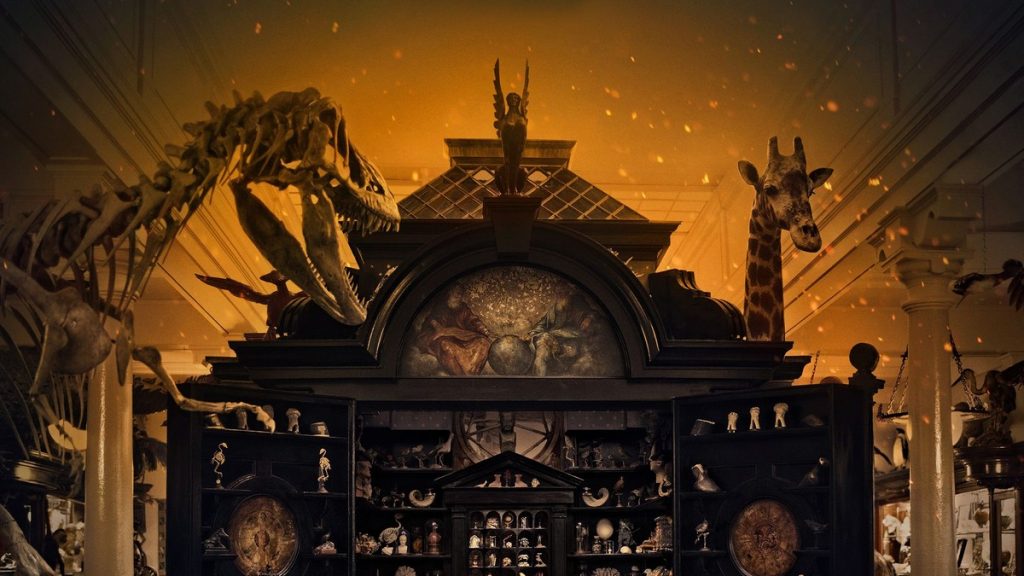 Based on Brian Selznick’s novel, Wonderstruck tells the story of a girl named Rose (Millicent Simmonds) and a boy named Ben (Oakes Fegley). Rose’s story takes place in 1927 while Ben’s takes place in 1977. Rose is a deaf girl who decides to leave her home because she is unhappy by how her father treats her. She heads to New York City with the high hopes of meeting her idol, Lillian Mayhew (Julianne Moore). Ben who lives in Gunflint Lake, Minnesota runs away after the death of his mother, Elaine. He sneaks out of the hospital with the hopes of finding his father, whom he has never met, and resides in New York City.

Wonderstruck is easily Todd Haynes most accessible film and in my opinion, his best film. While I enjoyed Carol and Far from Heaven, I always felt like watching a Haynes film was a daunting task. Most of Haynes filmography has dealt with heavy subject matters which is what makes Wonderstruck somewhat a breath of fresh air when comparing it to his previous films. Don’t get me wrong Wonderstruck does deal with some heavy subject matters such as going deaf and loss, but there is a childlike sense of wonder in this film that has never been present in any of Haynes work before. 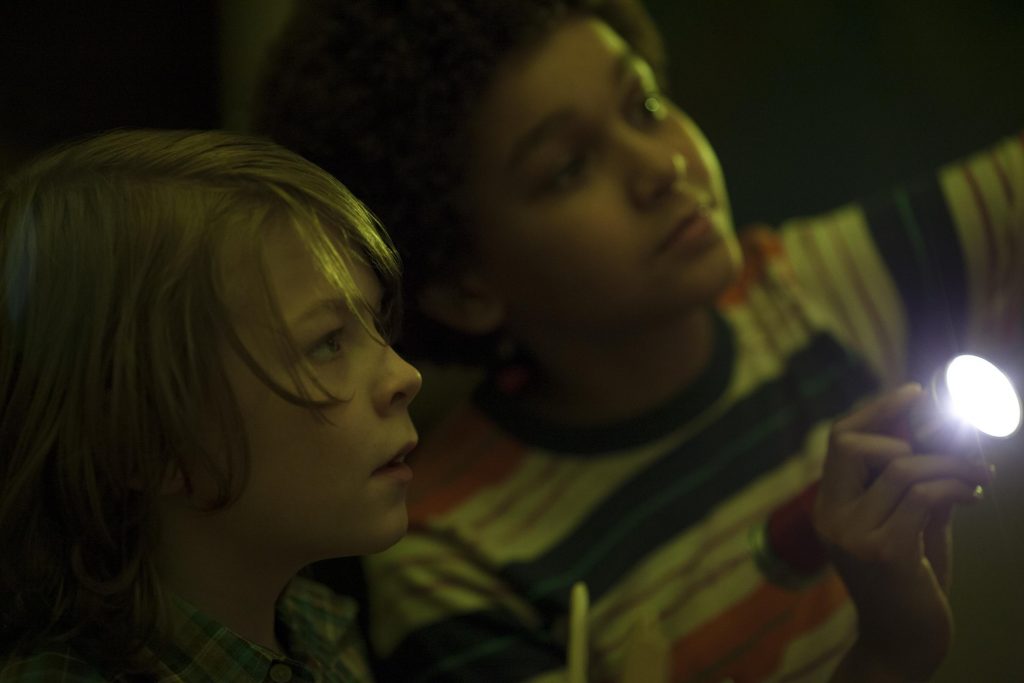 Haynes is clearly a lover of storytelling, cinema, and art. Wonderstruck feels like a love letter to so many things from the golden age of cinema to the imagination of a child. I was so engaged in this film because I just found it to be such a unique experience. Selznick’s novel goes back and forth between 1927 and 1977 is interesting to read but seeing it brought to life is something extraordinary. I couldn’t help but feel goosebumps while watching the film go back and forth from black and white to color.

What is also so unique and extraordinary about Wonderstruck is that about nearly half of the film is silent. Ben and Rose are both deaf, and therefore there is a lot of sign language being used as well as characters writing things down and holding them up so that Rose or Ben can see and sometimes read them out loud. I found it refreshing to see a film about two children that were unable to hear. It made the film feel somewhat special and unique that only added to the remarkable story being told.

The music by Carter Burwell is a character in itself. There is some music present almost entirely throughout the film. The score sets the mood for the scene and perfectly captures how Rose and Ben are feeling without any dialogue needed. The actual song selection is equally perfect with David Bowie’s “Space Oddity” being one of the many highlights of the soundtrack. 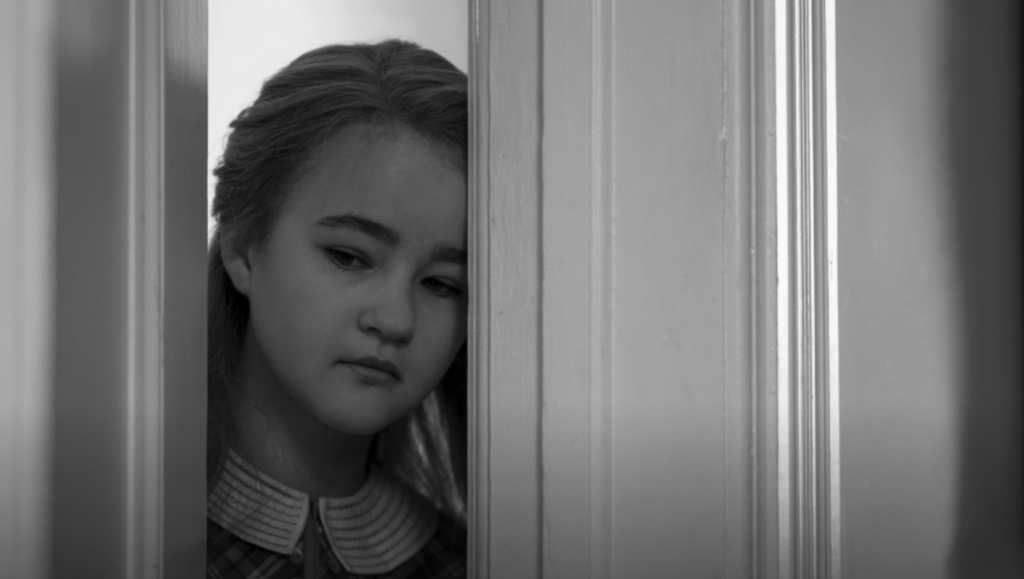 Acting wise, I don’t think you could wish for a better trio of child actors. Oakes Fegley, who blew me away in Pete’s Dragon last year, is great in the film as a child trying to make sense of his life and try to connect the pieces of the puzzle. I think Fegley is a real talent and I am glad that within two years has gotten some great work and I can only hope that continues into the future.  Jaden Michael as Jaime is very much a typical kid but one that perfectly bounces off Ben since he is so unlike most children his age. The two meet on the street and become friends while hanging out at the Natural History Museum which is where Jaime’s dad works.

The standout among the young cast is Millicent Simmonds who just lights up the screen every time she comes into frame. Simmonds entire storyline does not feature a word of dialogue, yet the way that Haynes has captures her performance allows you to feel all the pain, sadness, and happiness that she feels without uttering a single line. Simmonds is a talent to keep an eye on and one that will more than likely receive some much-deserved recognition during award season later this year.

Wonderstruck is the type of film that makes you feel like a kid again. The story has a lot of mystery to keep the viewer interested while film aficionados will surely appreciate Haynes’ superb direction and Edward Lachman’s remarkable visuals. Wonderstruck sparks imagination and is a rare independent film with plenty of replay value. I highly recommend this film to all, especially film lovers who can appreciate all the hard work that Haynes and his team have put into bringing the book to life.

Scott ‘Movie Man’ Menzel’s rating for Wonderstruck is a 9 out of 10.