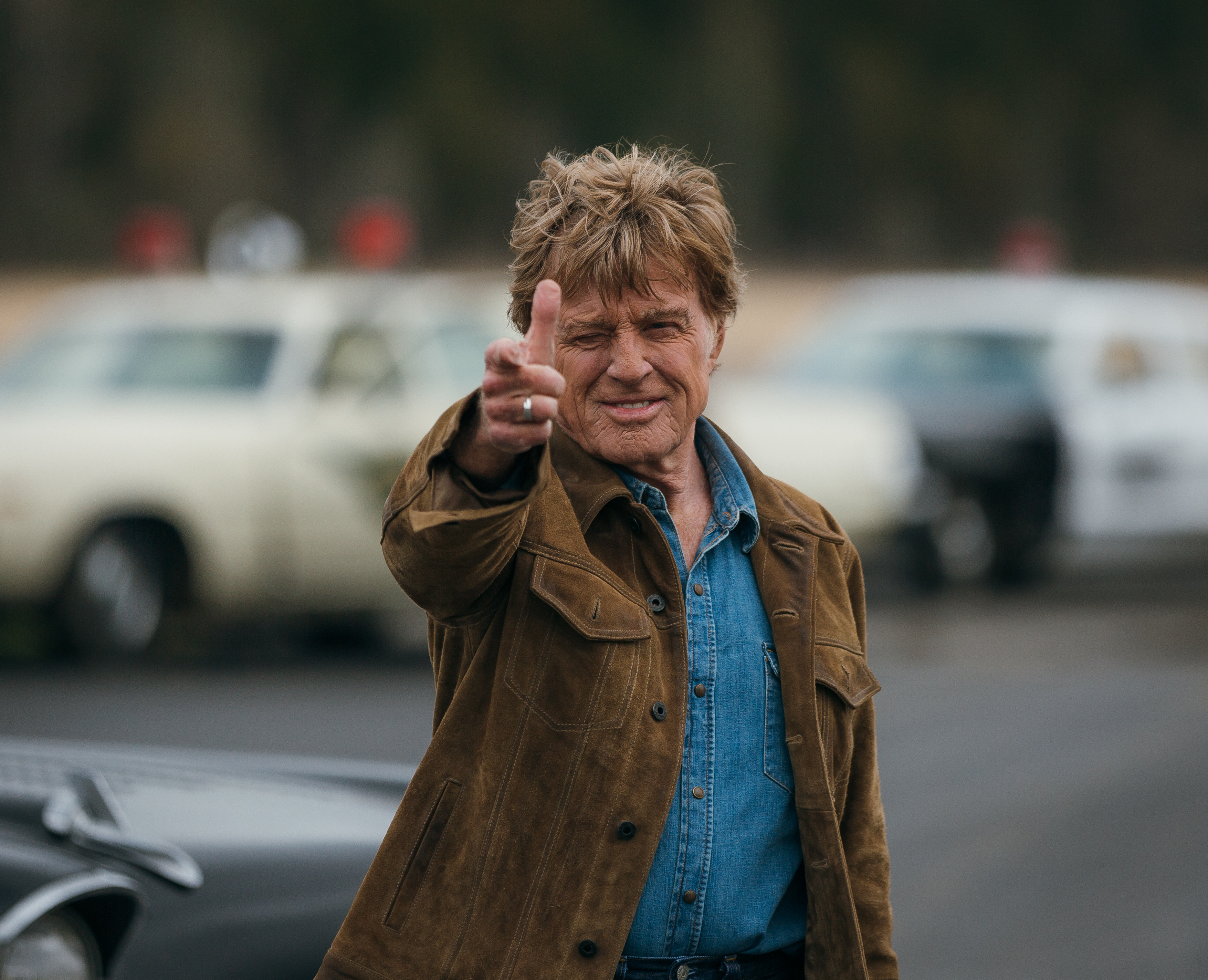 The Old Man and the Gun directed by David Lowery chronicles the impossibly true story of Forrest Tucker, an old man known for his brazen career as a bank robber and prison escapee. What is most notable about Forrest, according to every witness is that he is gentlemanly and appears to be happy. Starring Robert Redford, in what he has announced as his final performance, The Old Man and the Gun is a fun and unique film that allows Redford to shine. The film is a lesson on charisma starring Robert Redford. Even at 82 years old, he still knows how to capture an audience and win their hearts.

The film is written by David Grann and is based on the 2003 article in The New Yorker. David Grann does a spectacular job of capturing a genuinely likable bad guy. I cannot imagine any other actor being able to tackle this role, and Redford does it with an ease that reminds us why he is such a legend. Alongside Redford, we have Sissy Spacek as his potential love interest, Jewel. Some of the best scenes in the film involve their banter back and forth. I could have watched them together for hours upon hours. Forrest’s accomplices, Teddy Green (Danny Glover) and Waller (Tom Waits) provide some great humor. One scene, in particular, stands out where Waller is describing a story that happened around Christmas and the delivery of the lines and his timing is perfect and provides a big laugh. 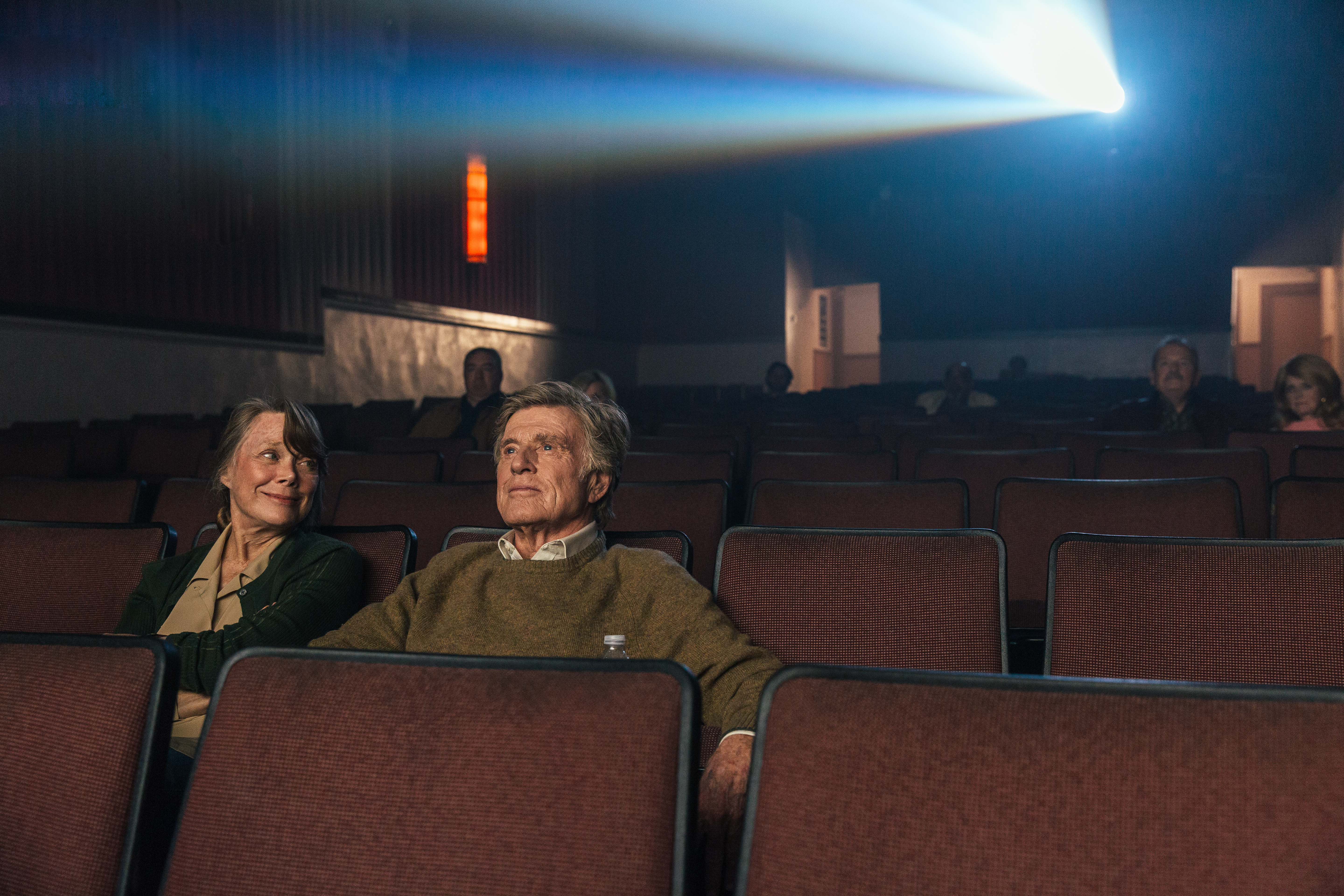 Hot on Forrest’s tail is Detective John Hunt (Casey Affleck). He is working the angles of the cases and strings together that John has done robberies over five different states. Despite being caught multiple times, Forrest always escaped prison, for a total of seventeen times. The relationship between Forrest and Hunt is interesting, to say the least. In a way, Hunt likes him, but on the other hand, has to work to catch him until it is handed over to the FBI.

I love the look and feel of this film. It feels like something they just don’t make anymore. The film itself has a gritty and nostalgic texture to it having been shot on 16mm film. It has a classic feel to it that grounds you in the age and authenticity of the filmmaking. David Lowery has created a memorable film that will surely stand tall among the long and varied filmography of the legendary Robert Redford.

While I think all the performances are outstanding and the story is very engaging and entertaining, there are a few moments where I felt that the film was dragging.  Despite that, the film still stands as a fantastic homage to all that Robert Redford is. The Old Man and the Gun is the pitch-perfect ending for a man whose career and life has shaped cinema as we know it.