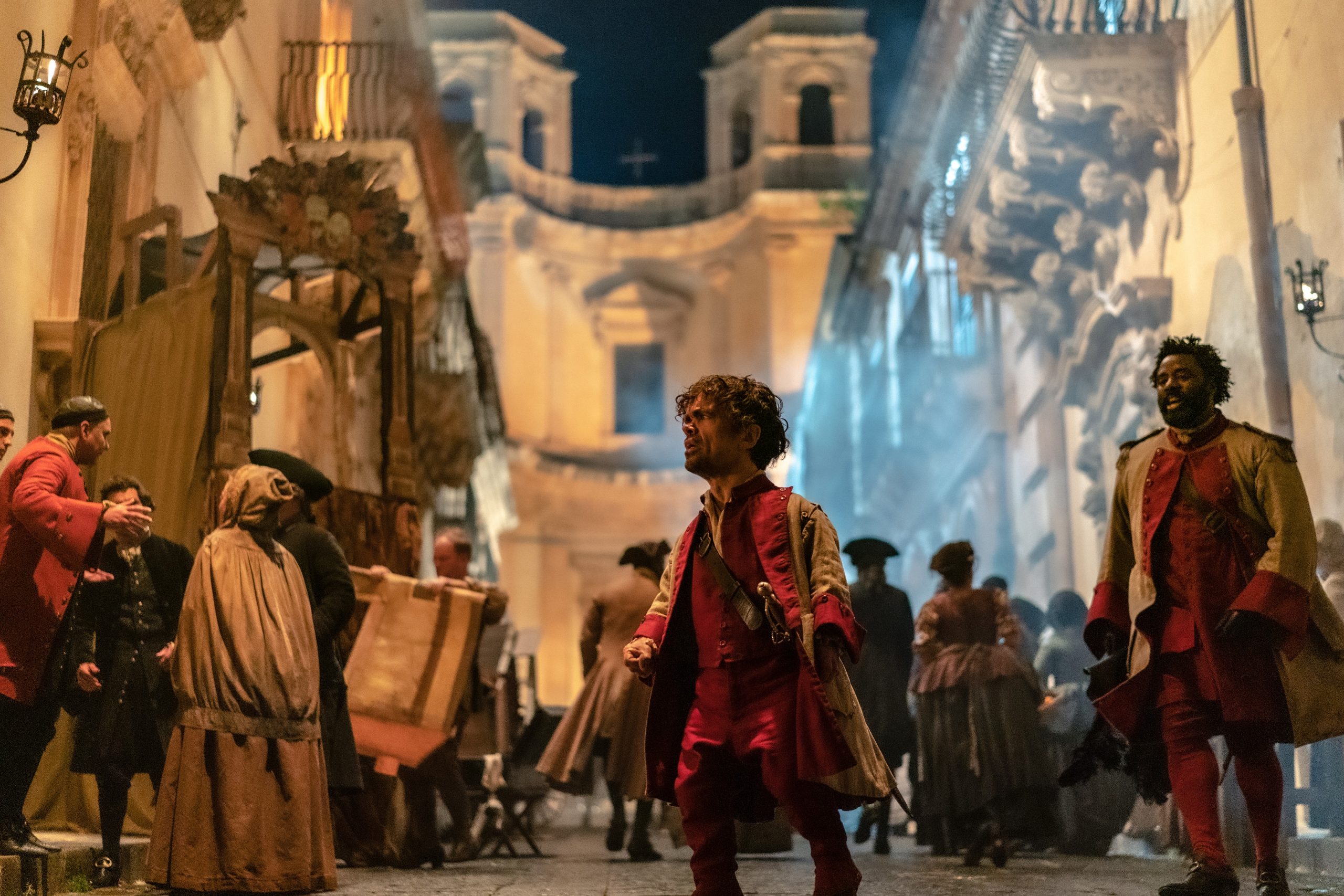 Oh man, it’s so bizarre to be back in a screening at a film festival after the past year and a half, but here we are, masks and all. After a tribute and Q&A with the incredible Peter Dinklage, we were treated to the first-ever screening of Joe Wright’s Cyrano starring Peter Dinklage, Haley Bennett, and Kelvin Harrison Jr.

Peter Dinklage, as the titular character, is both charming and enchanting. His triumphant entry to the film and his masterful line delivery quickly sets this film up to be a truly magnificent piece of work. This is a perfect role for him and his endless wit, but what caught me off-guard is his ability to channel such raw emotion. His eyes so skillfully convey the inner turmoil and torture of his character. It is certainly an Oscar-worth performance. Haley Bennett as Roxanne is enchanting and is the perfect match for Dinklage’s Cyrano. Her voice is angelic and the perfect match for Roxanne. Kelvin Harrison Jr. continues his upward trajectory to stardom. 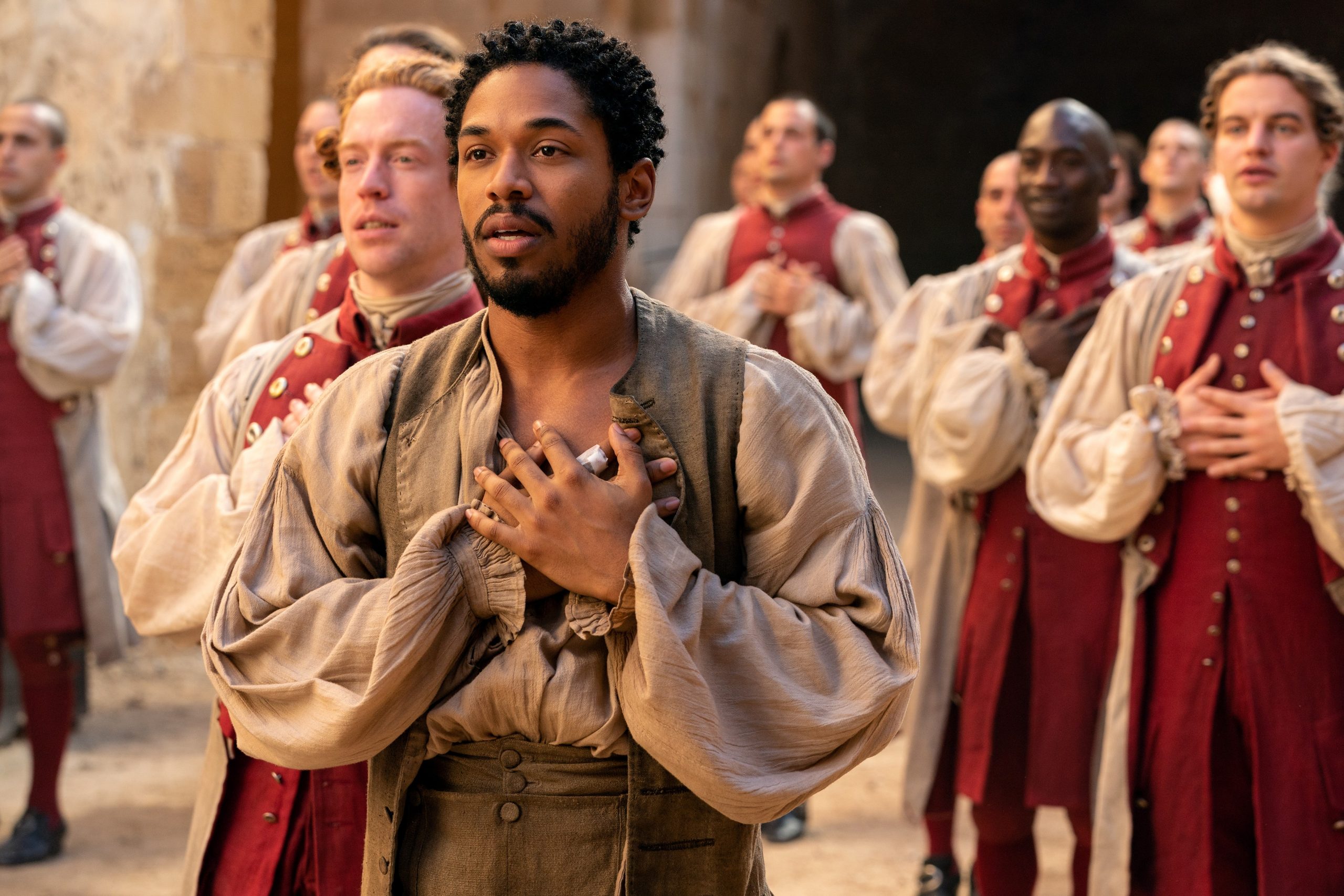 The musical elements of the film are so well written. There are times when music is added to period pieces, and it is too brazen and crass in its execution, the music in Cyrano is the opposite. It feels timeless and refreshing at the same time. The live vocals are astonishing and only add to the transformative atmosphere created in the film. The choreography works seamlessly with the music to create incredibly moving musical numbers. It is the perfect combination of music, vocals, and choreography that makes Cyrano unforgettable.

A Joe Wright film is always identifiable by unmistakable cinematography and vision. I love Joe Wright’s films because each frame of the film is intentionally planned and thought out. There is no random scene that feels haphazardly done but rather crafted and created as part of a beautiful piece of art. The war scenes in the film are presented in such an other-worldly view, and it is eerily haunting to watch.

Cyrano is a heart-wrenching tragedy brought to life by top-notch performances from Dinklage, Bennett, and Harrison. Joe Wright continues to create worlds for amazing actors to work in, and for that, I am forever grateful. 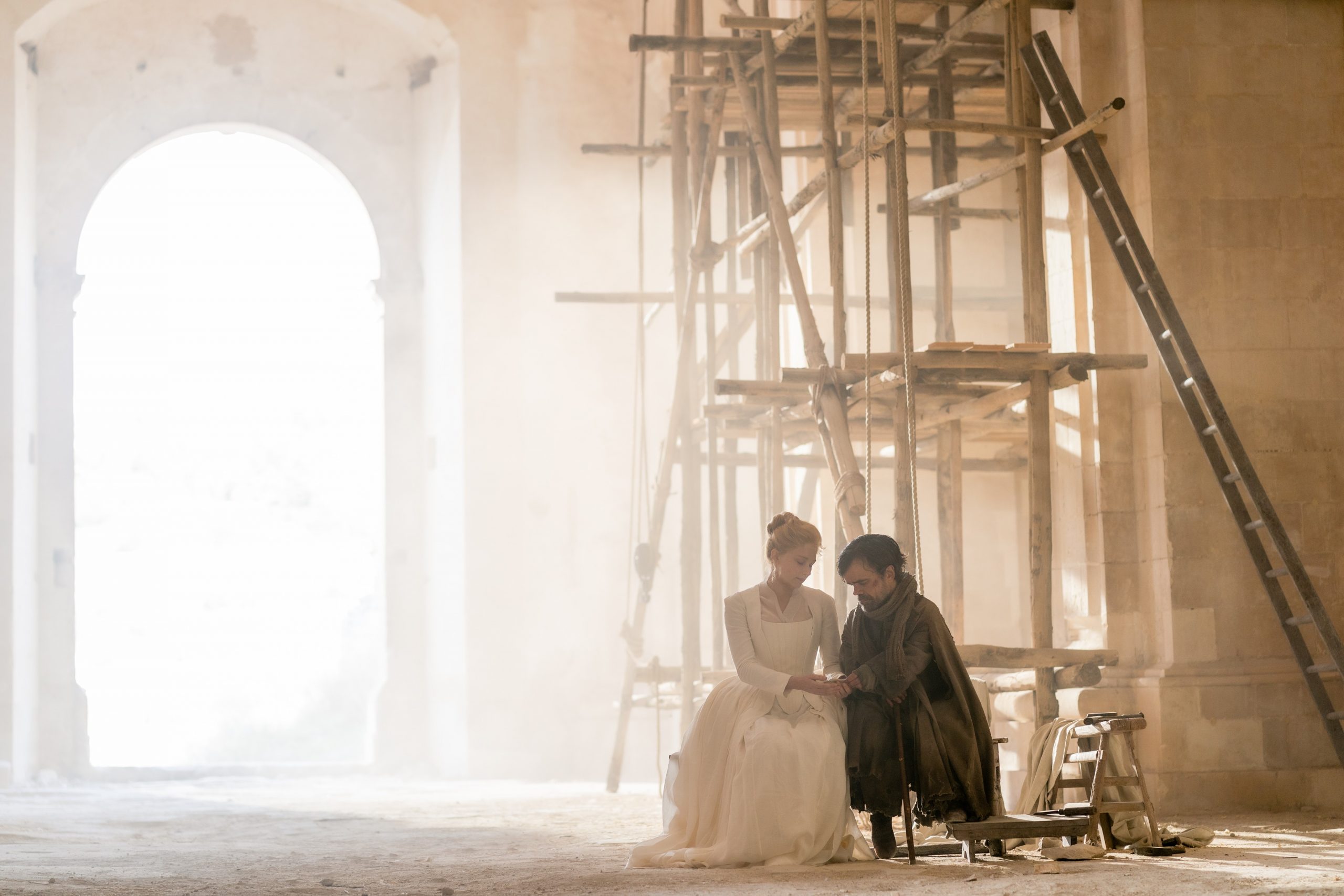