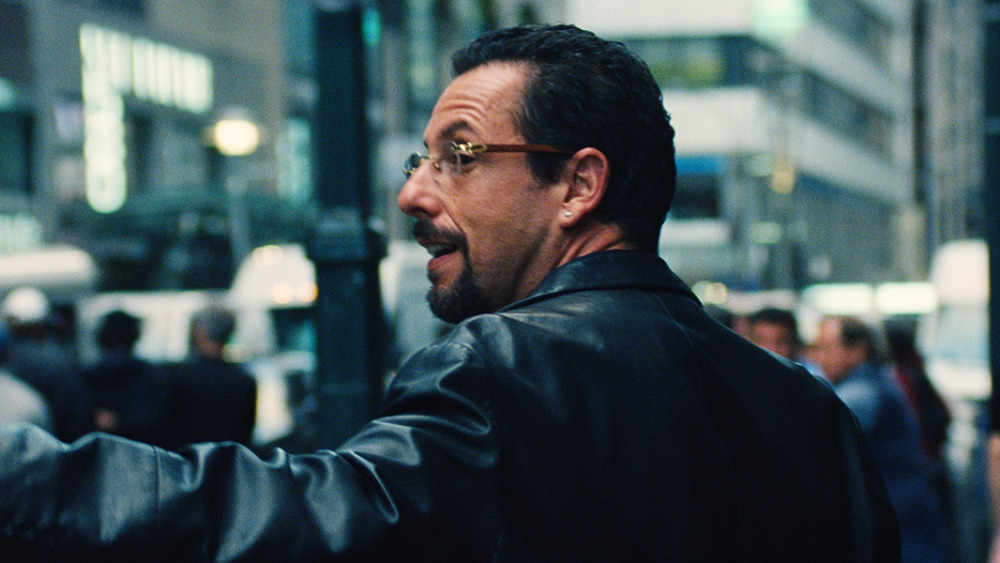 Uncut Gems had its premiere at Telluride Film Festival this year. Adam Sandler plays Howard Ratner, a jeweler in New York City’s Jewelry District who caters to the rich and famous. His uncontrolled gambling and pawning have gotten him into more trouble with his colleagues, family, and even with his mistress, Julia (Julia Fox). As he scrambles to come up with the money to pay off his debts, he robs Peter to pay Paul and ends up even deeper. The goons and criminals he must deal with, as a result, makes for a tense two hour and fifteen-minute film.

Uncut Gems certainly has an audience but unfortunately, it isn’t me. I found the overwhelming combination of sensory assaulting music and constant arguing a bit too much. The film also relies too heavily on the music to influence how the audience should be feeling, as opposed to allowing the performances and writing to shine. It is a shame because I feel like it could have been much more effective had it been toned down a bit.

Adam Sandler is great as Howard Ratner and plays the gambling philanderer rather well. Surprisingly, with how well known he is, he disappears into the role and for a good portion of the film, I forgot I was watching Adam Sandler. I wish I could have felt more emotionally invested in his character and his emotions, but they were muted by the over the top music. Idina Menzel was underused for her incredible talent and her role didn’t give her much to do.

Uncut Gems starts very strong visually but gets lost along the way. The film tries to embrace the authentic nature of the jewelry district in New York but the overly flashy and raucous nature of the film masks all of that authenticity. It may be the intention of the filmmakers but it comes off more as unintentional than thought out.

Directors and writers Benny Safdie and Josh Safdie certainly had a vision and they stuck with it. It is a film that will work for a lot of people, but not for me. I can appreciate Sandler’s performance but sadly, that is about it. 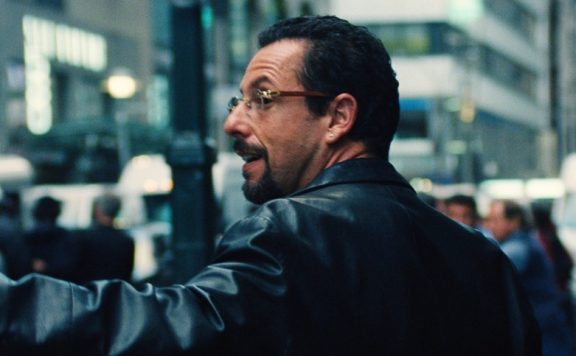