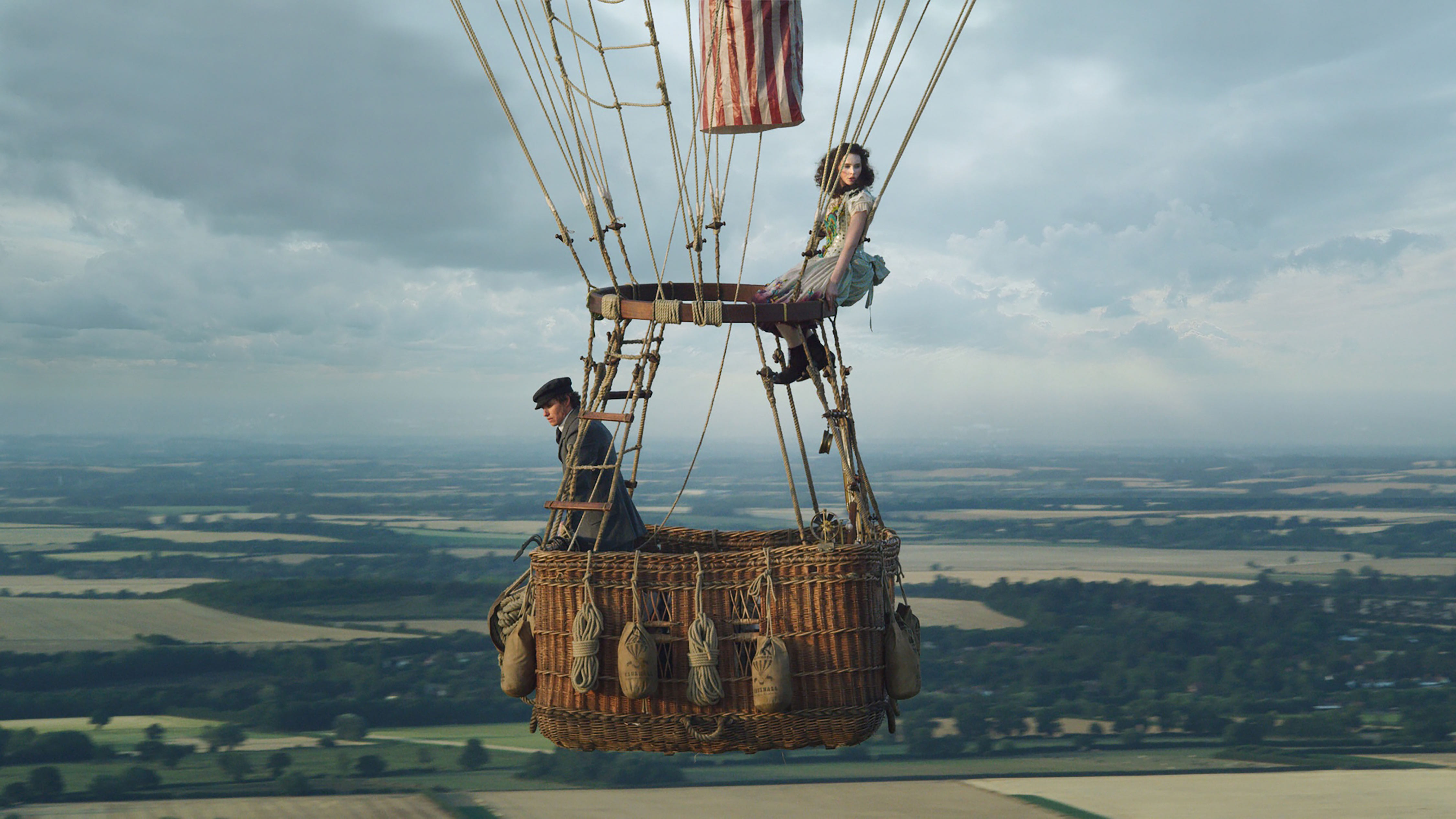 Telluride Film Festival Review: The Aeronauts is a Turbulent yet Ambitious Tale.

I attended the World Premiere of The Aeronauts at the 46th Annual Telluride Film Festival. Prior to seeing the film, I didn’t know much about it. All I knew was Tom Harper directed it and that it starred Felicity Jones and Eddie Redmayne.  I was interested in seeing it but mainly because of Jones and Redmayne reuniting after their incredible performances in The Theory of Everything.

Tom Harper’s The Aeronauts is without a doubt an ambitious project. The film, which is inspired by true events, follows James Glaisher (Redmayne), a scientist and meteorologist whose passion is in advanced weather prediction. While his colleagues constantly mock and ridicule his wild theories, James, along with his colleague John Trew (Himesh Patel), continue to study the weather and build a hot air balloon with the hope of advancing their knowledge of the weather. Since neither one of them are pilots, they seek out Amelia Wren (Jones), an Aeronaut who has agreed to join James on this journey.

The story told in The Aeronauts is no doubt an interesting one. While I have never studied the weather, I found James Glaisher’s passion for weather exploration to be engrossing and thoroughly fascinating. Films that focus on passionate and resilient underdogs tend to be very popular but there hasn’t been an underdog story quite like this one. Can you even remember the last time you saw a movie that featured a hot air balloon? That being said, I am sure it wasn’t easy to get this film financed since studios don’t take as much risk as they used to. 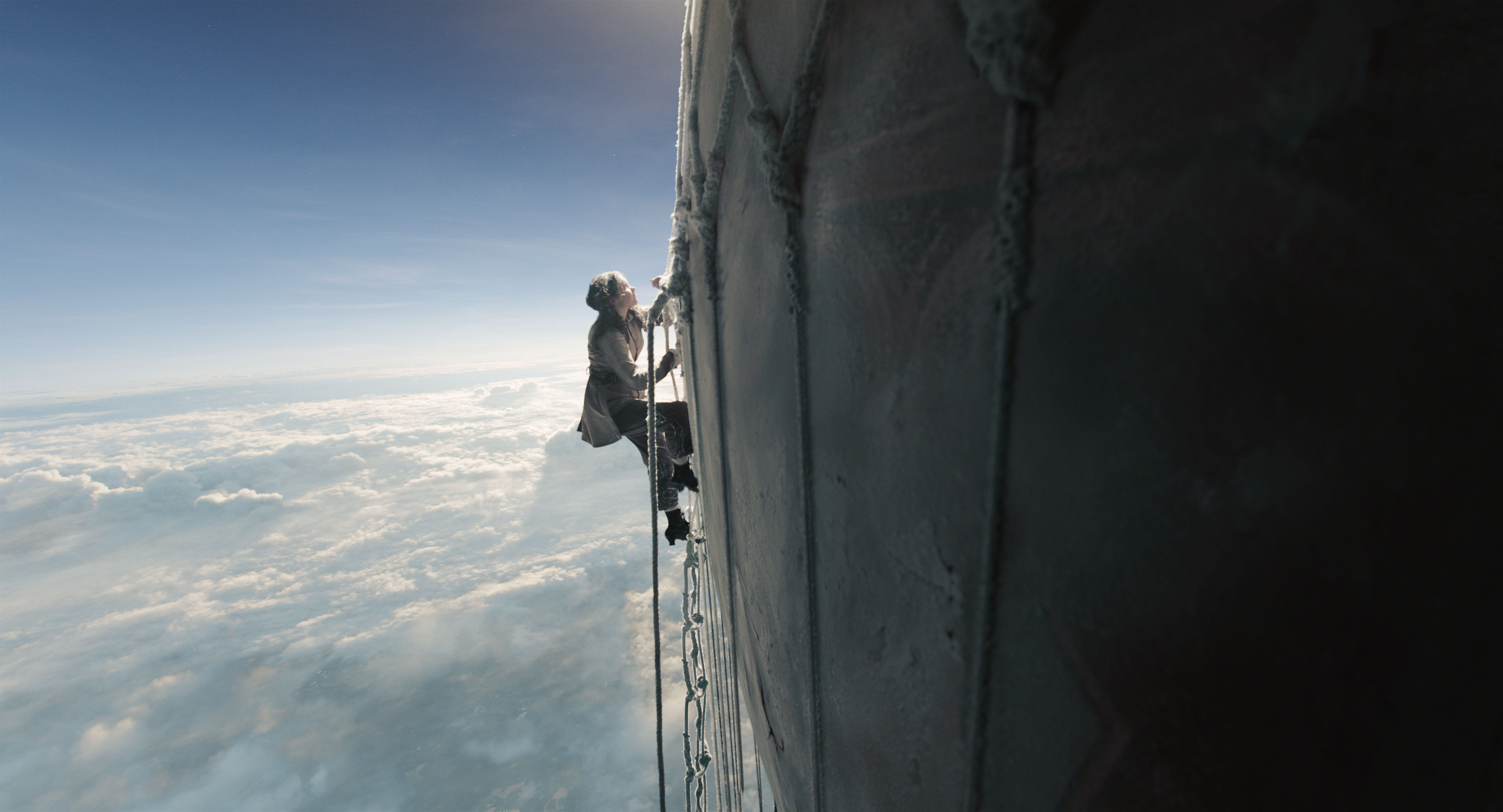 Tom Harper creates an awe-inspiring visual spectacle. The scenes with Jones and Redmayne ascending higher and higher into the sky are simply beautiful. There are several small moments where the two are just talking while snow begins to fall around them. I couldn’t help but appreciate the natural beauty found in these moments. That being said, Harper also shows the dangerous aspects of mother nature as well. The scene where Amelia is forced to climb up the balloon to open a frozen vent had me on the edge of my seat.

Felicity Jones and Eddie Redmayne reuniting for this project proves that lighting really can strike twice. These two have such natural chemistry and play off each other with ease. Jones portrayal of Amelia is full of energy while Redmayne plays James, a man dedicated to science. The characters don’t seem like they would work but they do because of the strong performances. While both actors are good, I would be remiss if I didn’t say that Jones is the one who truly carries the film. When the film opens, we see her character Amelia as a high energy performer that likes to put on a show but as we spend more time with her, we begin to learn more about her past.

While the visuals and performances are great, the film’s weakness lies within its storytelling. Tom Harper and Jack Throne wrote the film together and while the core story is intriguing, it is the backstory of these characters that leaves a lot more to be desired. Instead of taking the time to develop some backstory initially, the film jumps right into the balloon launch. While I can appreciate certain films for wanting to get right to the point, I felt in this case like that ultimately hurt the film because the entire story is centered on Amelia and James. 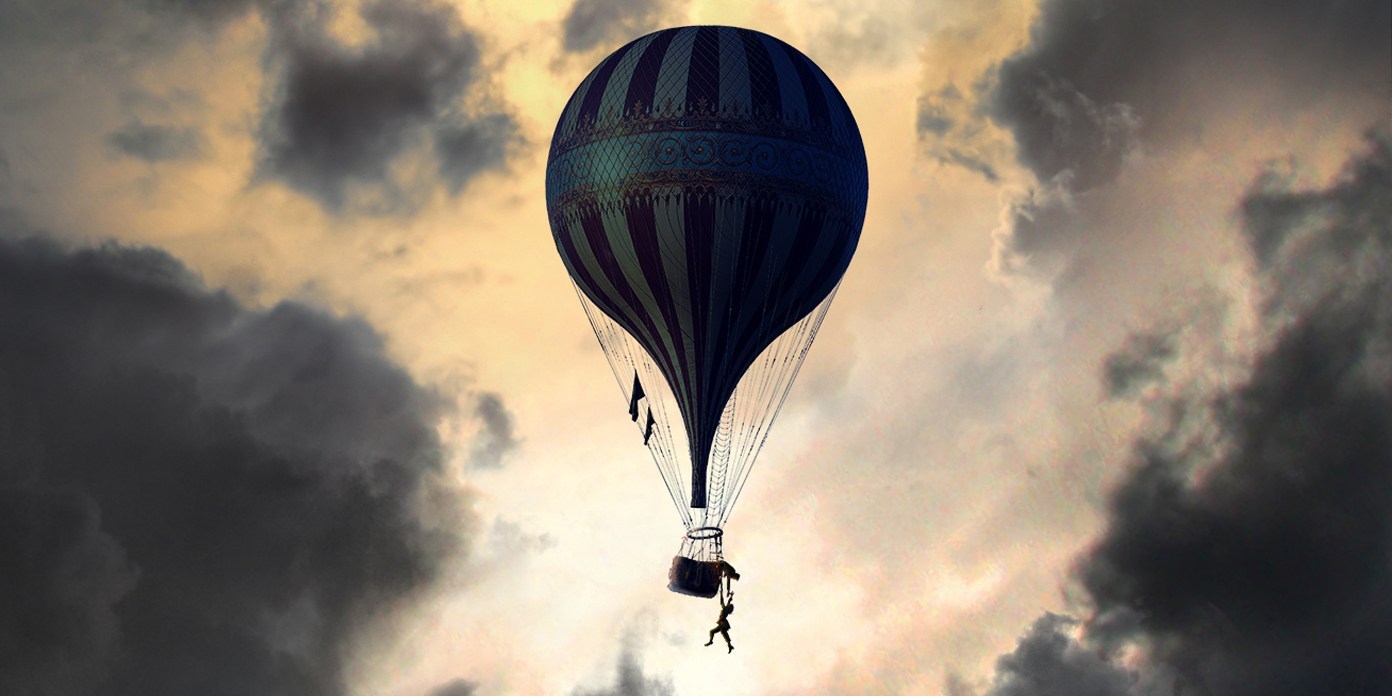 The lack of initial background of these characters made it difficult for the audience to connect with these characters. Amelia, in particular, has a tragic past that gets revealed through various conversation, flashbacks, and hallucinations. I feel like her past was supposed to play a pivotal in the story but honestly, it didn’t have that big of emotional impact. The film relies a bit too much on the intense danger moments to carry the entire film.

The lack of development of these characters, also made the film feel a lot longer than it was. The runtime is only 101 minutes but it feels like it’s well over two hours long because of all the back and forth. Whenever the film moved away from Amelia and James being in the hot air balloon, I felt like the film slowed down tremendously.

Overall, the good outweighs the bad with The Aeronauts. Tom Harper’s bold and ambitious film tackles a topic that has rarely been seen on-screen with terrific performances by Jones and Redmayne. It is a film that demands to be seen on the big screen so I wholly recommend seeing it in IMAX this December.

Scott ‘Movie Man’ Menzel’s rating for The Aeronauts is a 7 out of 10. 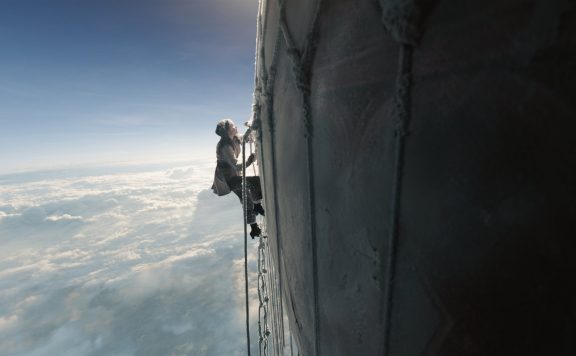