It truly pains me to say that both films starring Cobie Smulders that premiered at the 2015 Sundance Film Festival are on my worst of list. Unexpected just so happens to be the better of the two. Directed by Kris Swanberg, this film wasn’t awful but honestly felt like a generic lifetime movie. Swanberg did nothing to wow me with her story or direction and while the performances by Smulders and Gail Bean were decent, there just wasn’t anything in the source material that really made this experience a memorable one. The central idea here was good and is loosely based on Swanberg’s own life but it just felt like there wasn’t much to be said. This might have been one of those situations where maybe a different writer or director could have been able to take the premise and make it something a bit more interesting or unique. 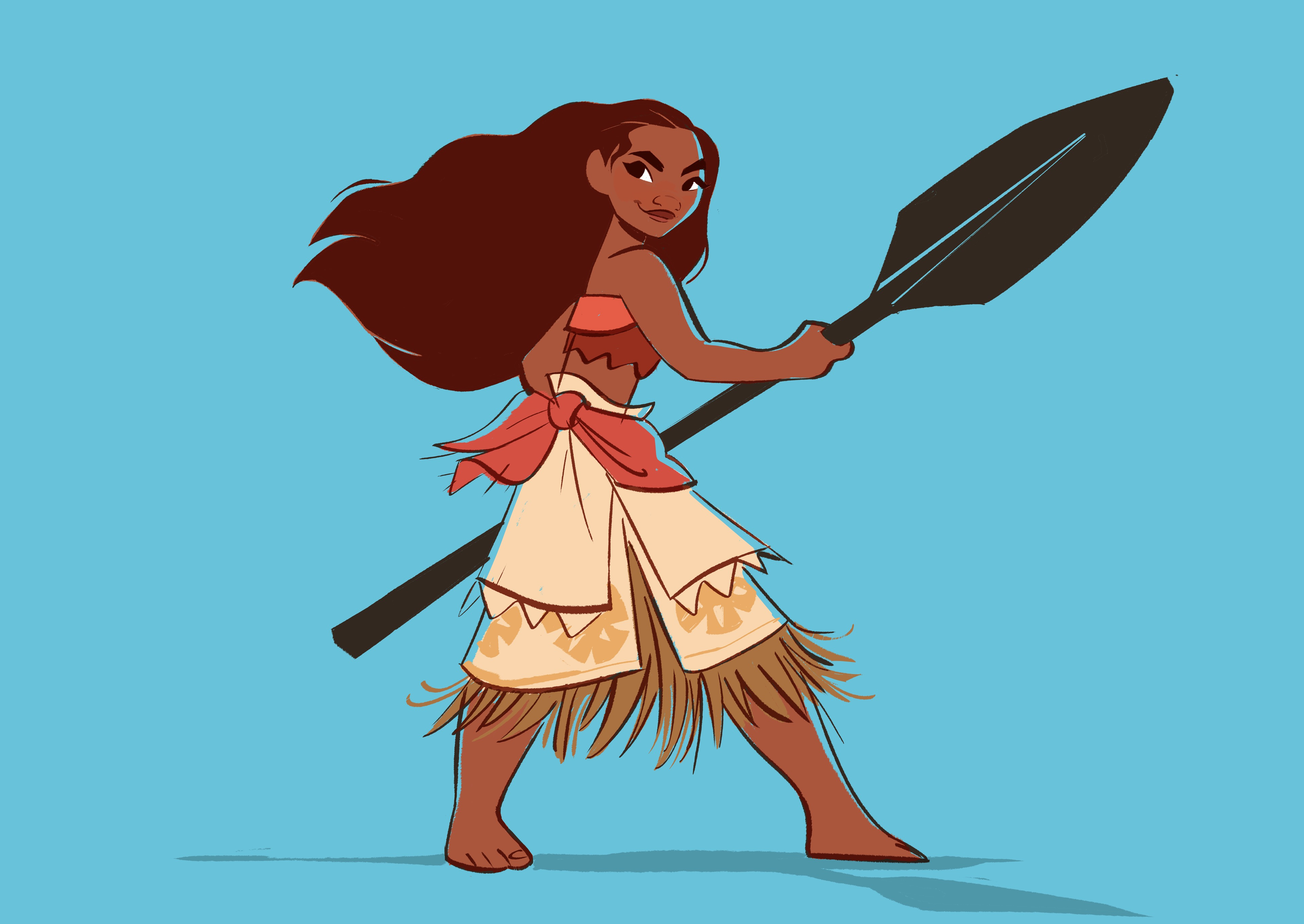