The Best Exotic Marigold Hotel is a hotel, and movie, that you’ll definitely want to visit. Seven British retirees (Judi Dench, Tom Wilkinson, Maggie Smith, Bill Nighy, Penelope Wilson, Ronald Pickup and Celia Imrie) all discover what looks like a great getaway in India called, The Best Exotic Marigold Hotel. All of them travel to India in hopes to just get away from it all and get some much needed relaxation. Once they arrive they are very hesitant because the hotel is nothing like it was advertised but the manager (Dev Patel) assures them that his hotel is the best. After a while the residents start to find things they love, not only about the hotel, but about India as well. Maybe The Best Exotic Marigold Hotel really is the place they thought it would be.

This is one of the best examples of a movie that doesn’t have one of the best stories but is elevated because of the great performances from the actors involved. Looking at the story, it’s something we’ve seen many times before, maybe not set in India but we’ve seen it nonetheless. Thankfully, every major actor really does give a great performance. The standouts from the cast are Judi Dench and Maggie Smith, who I think both give Oscar-worthy performances. Everyone has great chemistry together which only makes it better with each scene. Even Dev Patel, who hasn’t had too many great roles since Slumdog Millionaire, does a good job as the hotel manager.

Even though the overall story isn’t the best, the individual stories for some of the characters are quite interesting. Most interesting of all is Tom Wilkinson’s character who is returning to India to search for his lover that was taken away from him many years ago when he lived in the country. Maggie Smith travels to India for an operation but ends up having a life changing experience. The rest of stories range from, somewhat interesting to barely even a story. While the performances are great and some of the stories are interesting there are a few overly cliché things that bring the movie down. Most specifically is Dev Patel’s entire storyline involving his girlfriend and mother. It all leads up to an ending that I honestly wasn’t too happy with but I guess they just wanted to go with a happy ending.

All in all, The Best Exotic Marigold Hotel surprised me quite a bit. It’s not anything groundbreaking but the amount of heart put into it and the great performances from the actors lift it up to a movie that you really should check out. 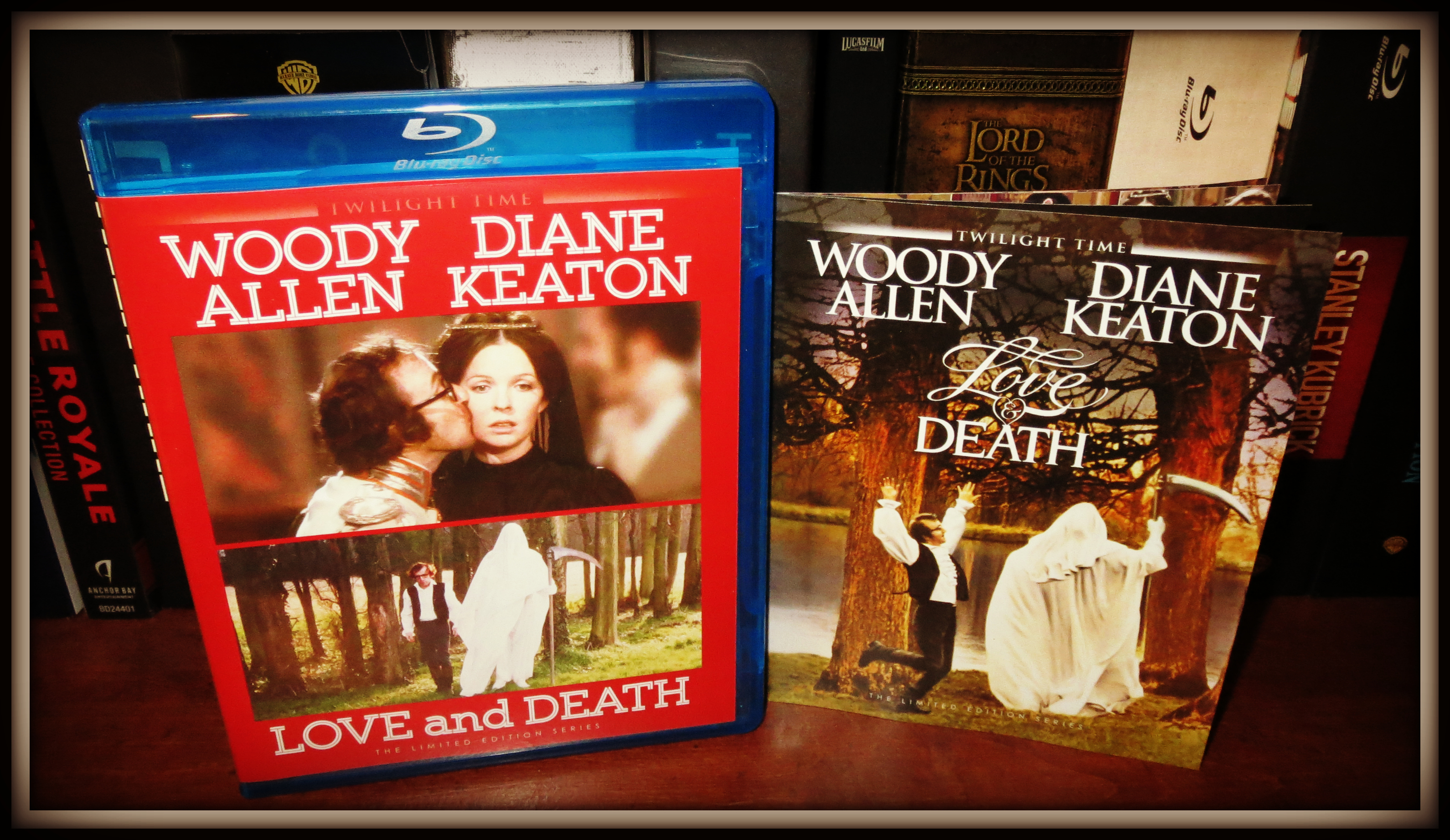