Every Tuesday throughout 2016, Leah Hather of Leah Hather Reviews will be the featured contributor on the We Live Film YouTube channel and will also have a weekly post about her video here on the We Live Film section of We Live Entertainment. Leah will be mixing it up each week with her segment so be sure to stay tuned each and every week to see what Leah has in store for you next.

Below is a transcript of this week’s video entitled The Breakthrough Actor of 2015.

2015 is now behind us but it is that time of year when all the Best of 2015 lists come out to play. So to kick of the New Year, I wanted to share with you who I consider to be the Breakthrough Actor of 2015.

This actor was in a couple of shorts and TV series until he got his big break by landing 3 films in 2015. The breakthrough actor of 2015 has to be the talented Taron Egerton. He started the year off in Testament of Youth, then went on to be the lead in the ever so successful Kingsman: The Secret Service, and finished his year off with a supporting role in Legend as Mad Teddy Smith.

From these three roles alone, Egerton has managed to show off a great range that certainly left me hungry for more. He is certainly keeping busy for 2016 as well. This year we shall see him in the biopic Eddie the Eagle as the lead, Billionaire Boys Club and the animation film SING alongside other voices such as Scarlett Johansson and Matthew McConaughey.

And he doesn’t stop there! He is already lined up to reprise his role as Eggsy in Kingsman 2 for 2017 along with starring in Robin Hood: Origins as the title role.

Thanks for watching. Be sure to leave a comment in the box below, Who would you consider for Breakthrough actor of 2015? I will see you next week for another video on We Live Film but if you can’t wait that long be sure to head on over to the Leah Hather Reviews channel! 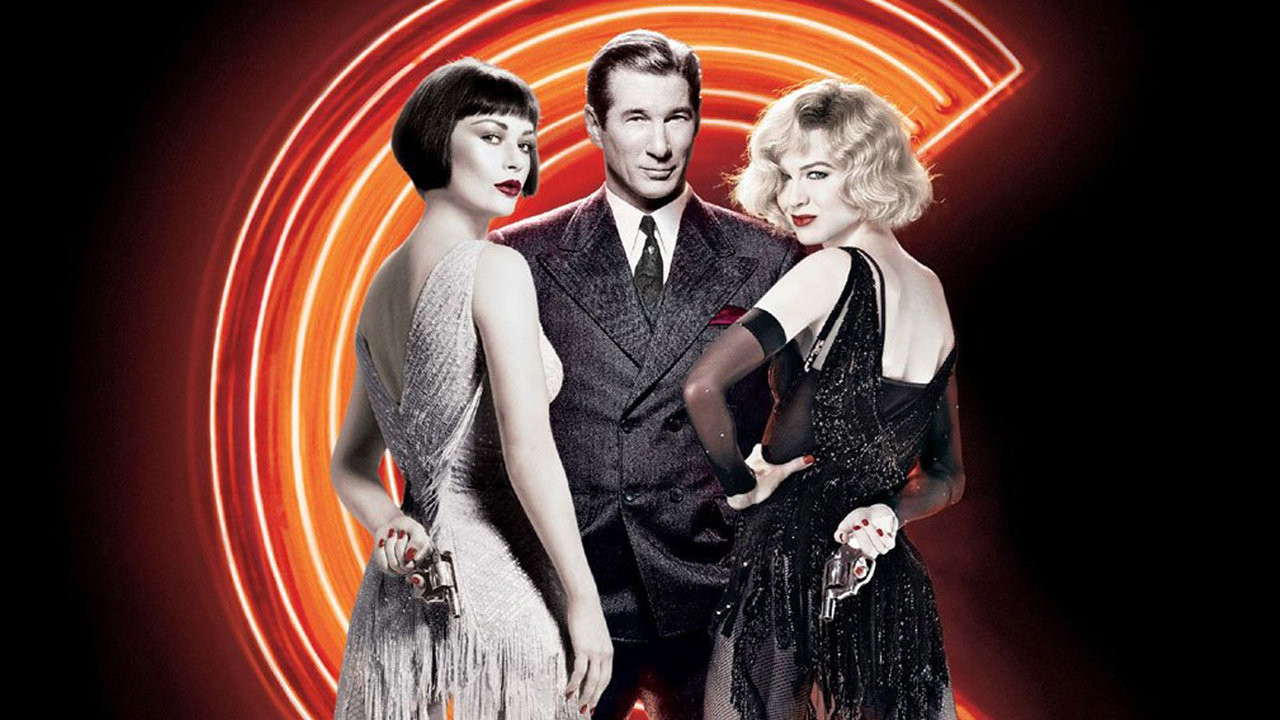 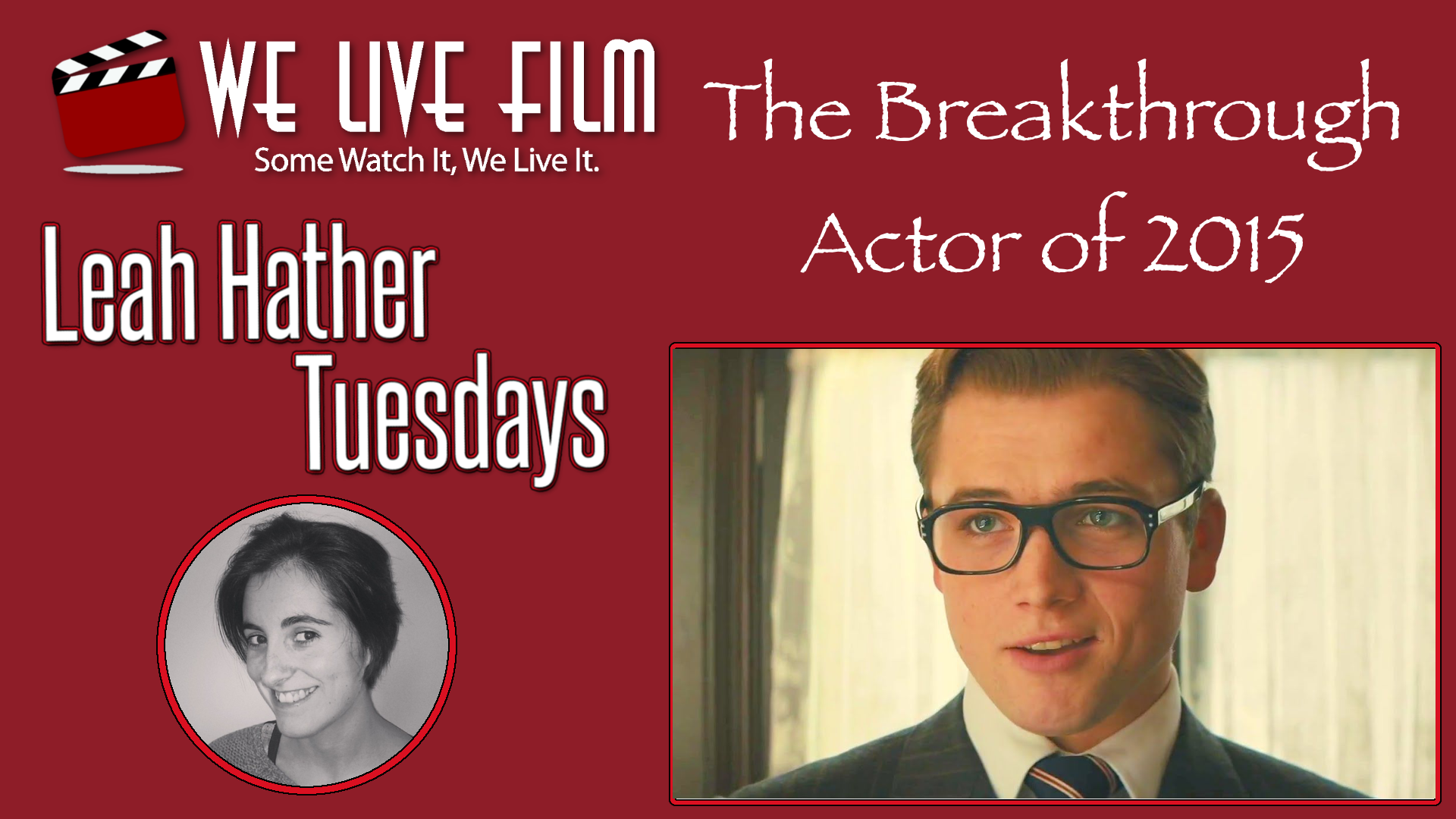 The Breakthrough Actor of 2015 by Leah Hather