Politics suck, and so do politicians (for the most part) and worse are election years. The terrible barrage of ads, unbridled mud-slinging, boring debates and endless campaigning drive me nuts, so seeing a film about such things hardly appeals to me, making the idea of seeing Will Ferrell and Zach Galifianakis’ new film The Campaign extremely unappealing to me. Thinking it would appeal to a male more than me, I invited an old friend, since my ex and usual date was out of town. Funny thing is he didn’t care much for it either. While there are a few, very few funny moments, overall, The Campaign is just another trashy, idiotic Ferrell film and I am not impressed.

Running unopposed, womanizing North Carolina Senator, Cam Brady (Ferrell), rests on his shoe-in campaign, until that is, the big money Motch brothers (terribly unfunny John Lithgow and Dan Aykroyd)  seek to put another (more pliable – or so they think- person in his place), naïve family man, Marty Huggins (Galifianakis). The Motch brothers hire Tim Wattley (Dylan McDermott) to mold Marty into the perfect candidate, but soon the seemingly dim Huggin’s figures out the underlying plan for his precious district and town and he changes the course of his life and the election.

Everyone knows I am typically not a fan of trashy humor, and if the truth be known, I am not a fan of most of the comedic roles of either of this film’s lead actors. I did enjoy Ferrell in Stranger than Fiction and Galifianakis in It’s Kind of a Funny Story, but otherwise, I am not too keen on either of them. Still, I try to give a fair shake and an open mind when I can. I suppose here I can blame the writing – an unfresh story, tired jokes and asinine characters.

Both Ferrell and Galifianakis do pretty much what is expected of them in The Campaign. Disgusting gags – like Brady having sex with a bimbo in a port-o-toilet and saying repulsive things on a Christian family’s answering machine – abound. Galifianakis, plays Marty as effeminate and super naïve, so his jokes and gags aren’t nearly as offensive, but simply are not funny. There is a family dinner scene with Marty, his wife and two boys that had me totally offended.

Offering a bit of fun and unexpected humor, McDermott, plays Wattley, who attempts to groom Huggins, with a delightfully droll and deadpan edge – slinking around, hovering like a sinister specter all dressed in black, as he molds Marty into the perfect candidate.  And another surprise comes in the minor character, Mrs. Yao (Karen Maruyama), who plays Marty’s father’s maid. Maruyama does unexpected accents and has some of the film’s funniest lines and moments.

Little saves the R-rated The Campaign, in my book. I expected little and got less. Were it not for the two minor characters that made me chuckle a little, I’d be placing a failing grade in my grade book. As it is, I am putting in a D and that’s probably far too generous. The film will find some fans, but I will not be among them. 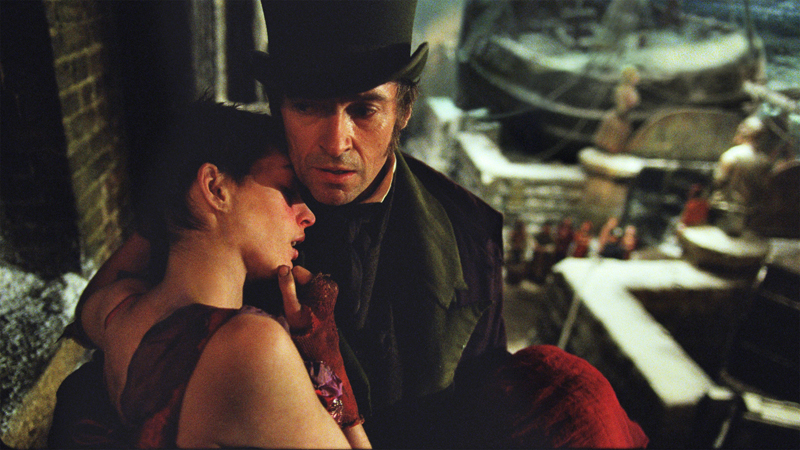 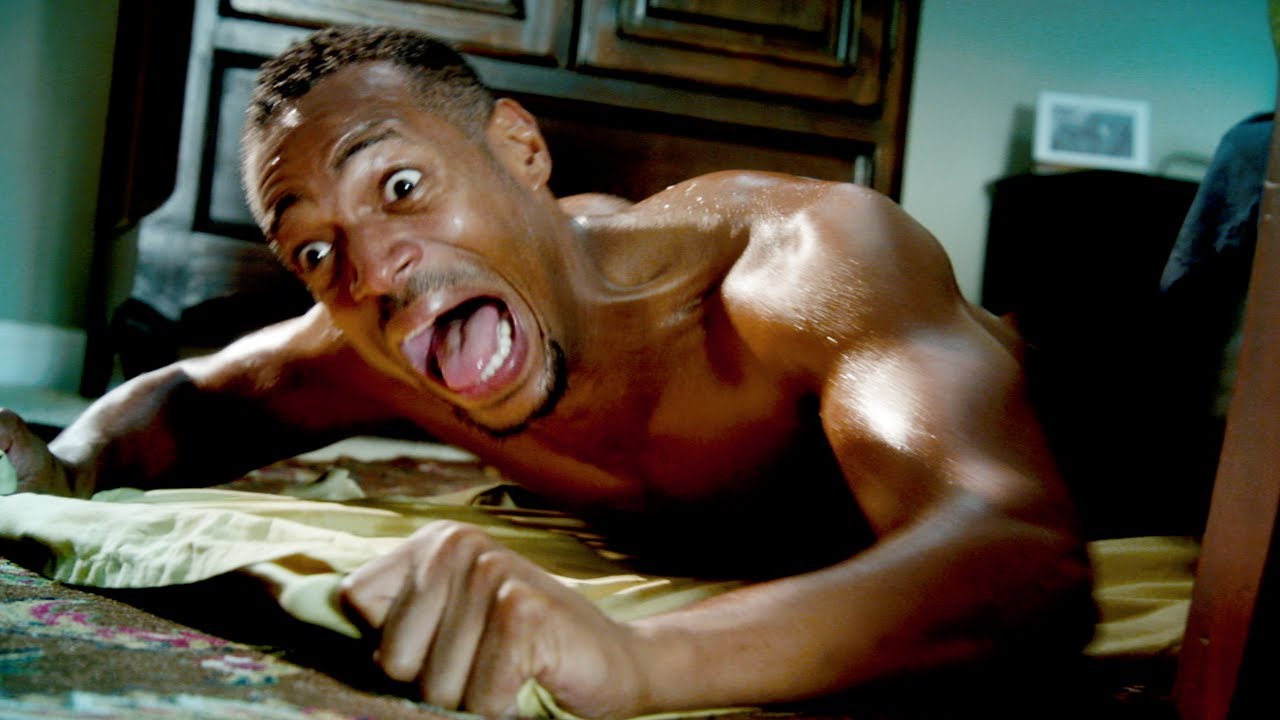 “The Campaign” – Review by Laurie Coker

The Campaign Review by Laurie Coker Politics suck, and so do politicians (for the most part) and worse are election years. The terrible barrage of ads, unbridled mud-slinging, boring debates and endless campaigning drive me nuts, so see...
0
Average User Rating
0 votes
Please sign in to rate.