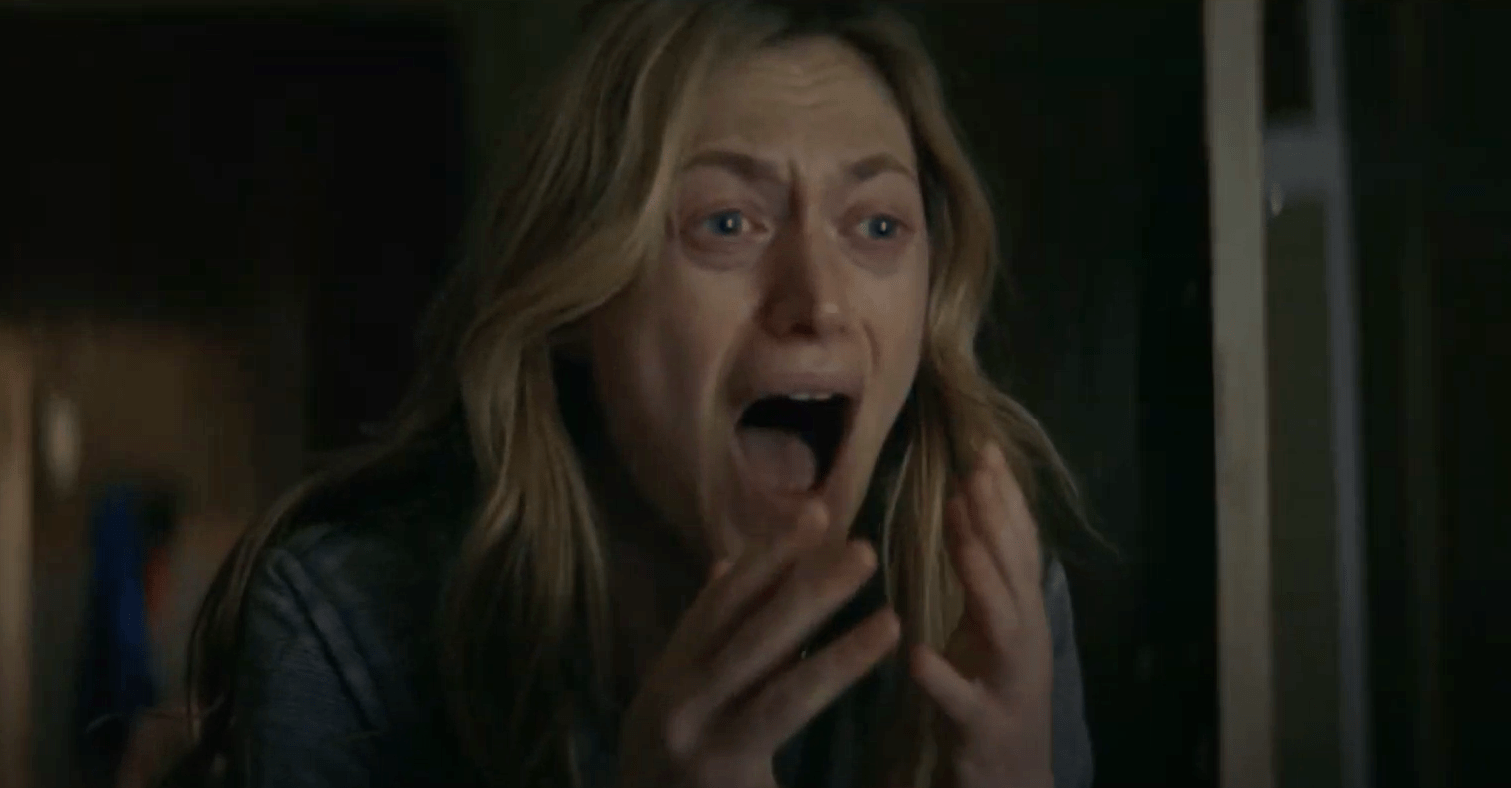 ‘The Dark and the Wicked’ Review: Fear at the Family Farm

The Dark and the Wicked is the latest horror effort from writer-director Bryan Bertino. He previously helmed the cult hit The Strangers (2008), as well as Mockingbird (2014) and The Monster (2016). His films generally feature estranged loved ones who must work together against a threat, usually leading to a non-happy ending. The same touches make their way into The Dark and the Wicked, arguably Bertino’s best film to date.

Cold and quiet. That’s the atmosphere created by Bertino from the outset. He uses many wide and shadowed angles in displaying the rural landscapes. Sound designer Joe Stockton deserves a name drop for helping Bertino fill the air with dread. As characters explore the outdoors at night, there’s often only little noises accompanying them. A wolf howling in the distance. The wind whistling. Goats moving about. Bertino’s patience combined with Stockton’s palpable sounds puts you on edge. 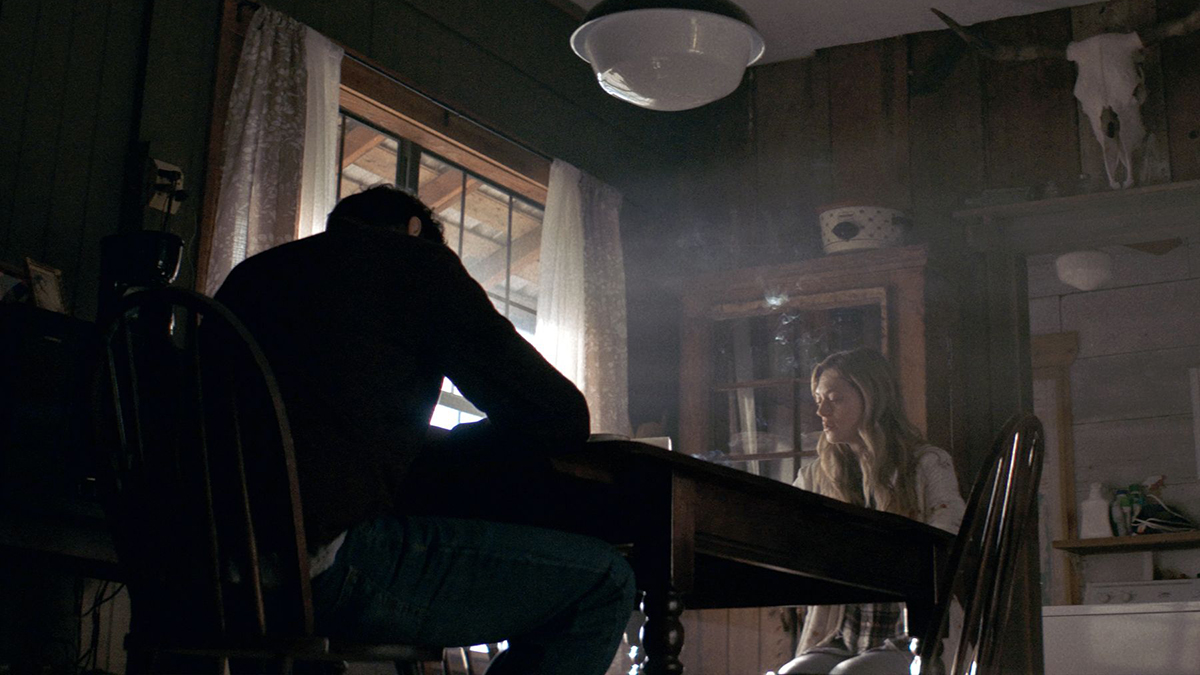 The production design is simple but effective too. The remote cabin-like home has character with its cow skulls hanging on the walls, creaky doors, and old wired phones. It feels like a middle America home long forgotten in the way Bertino shoots it.

Ireland and Abbott Jr. are completely believable as sister and brother. We don’t know much about them, except that they haven’t been home for a long time and he has a wife and children. Even so, the dialogue between them feels like sibling dialogue. They are asked to display many emotions, from grief to fear to anger to guilt. Their work helps give the scenes more emotional weight than lesser performers would have been able to pull off. 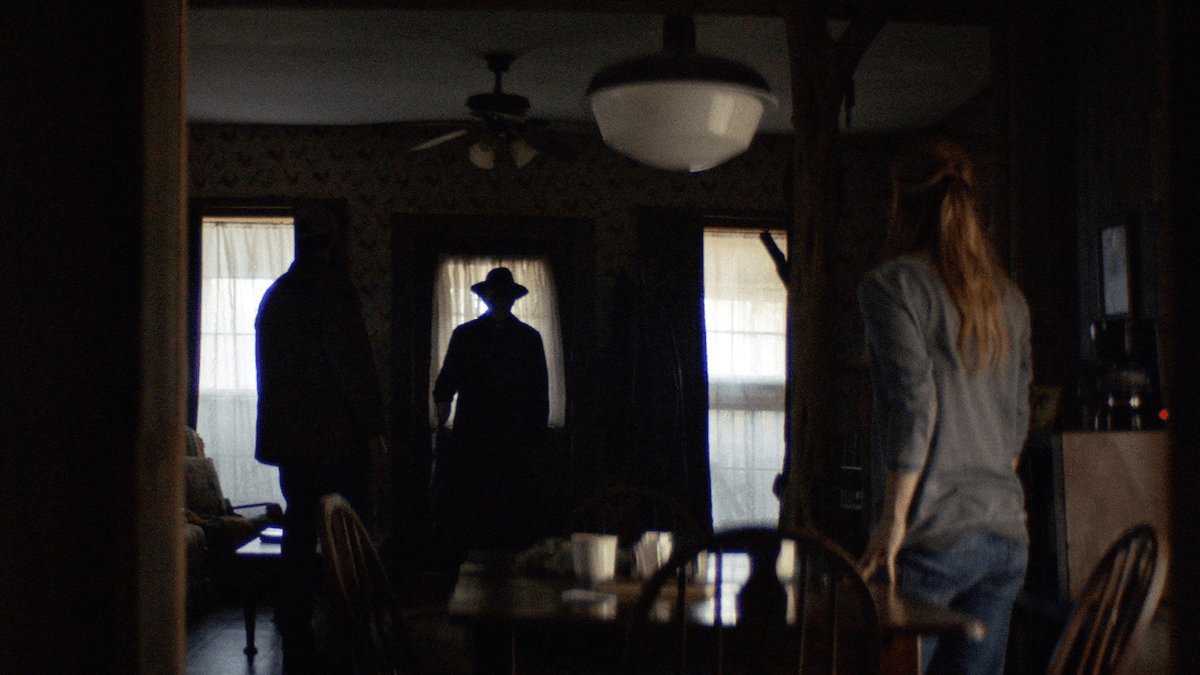 Bertino places his characters in a number of terrifying situations. Many of his images are connected to religion or left ambiguous. One involving an overhead shot and sheep actually made me say “whoa!” out loud. There’s another moment involving carrots that will make many audience members wince. Every scene with Berkeley is creepy too as he makes for one untrustworthy priest, though he is barely in the film.

The Dark and the Wicked is vague with some of its horror images and its ending. Bertino keeps in line with his previous films in that he doesn’t like to explain much in the finale. The evils here are frightening and seem strategically placed, and yet I was left wanting more in terms of the story behind some of them. Outside of Louise and Michael, the characters aren’t too interesting either. There’s a neighbor, a nurse, etc., but they are minor.

Despite its shortcomings with the supporting characters and giving meaning to the whole thing, The Dark and the Wicked is still a really solid entry in Bertino’s filmography. It’s a chilling little picture with two strong performances at its center. Just be warned that Bertino still likes to lean towards the bleak side of horror. 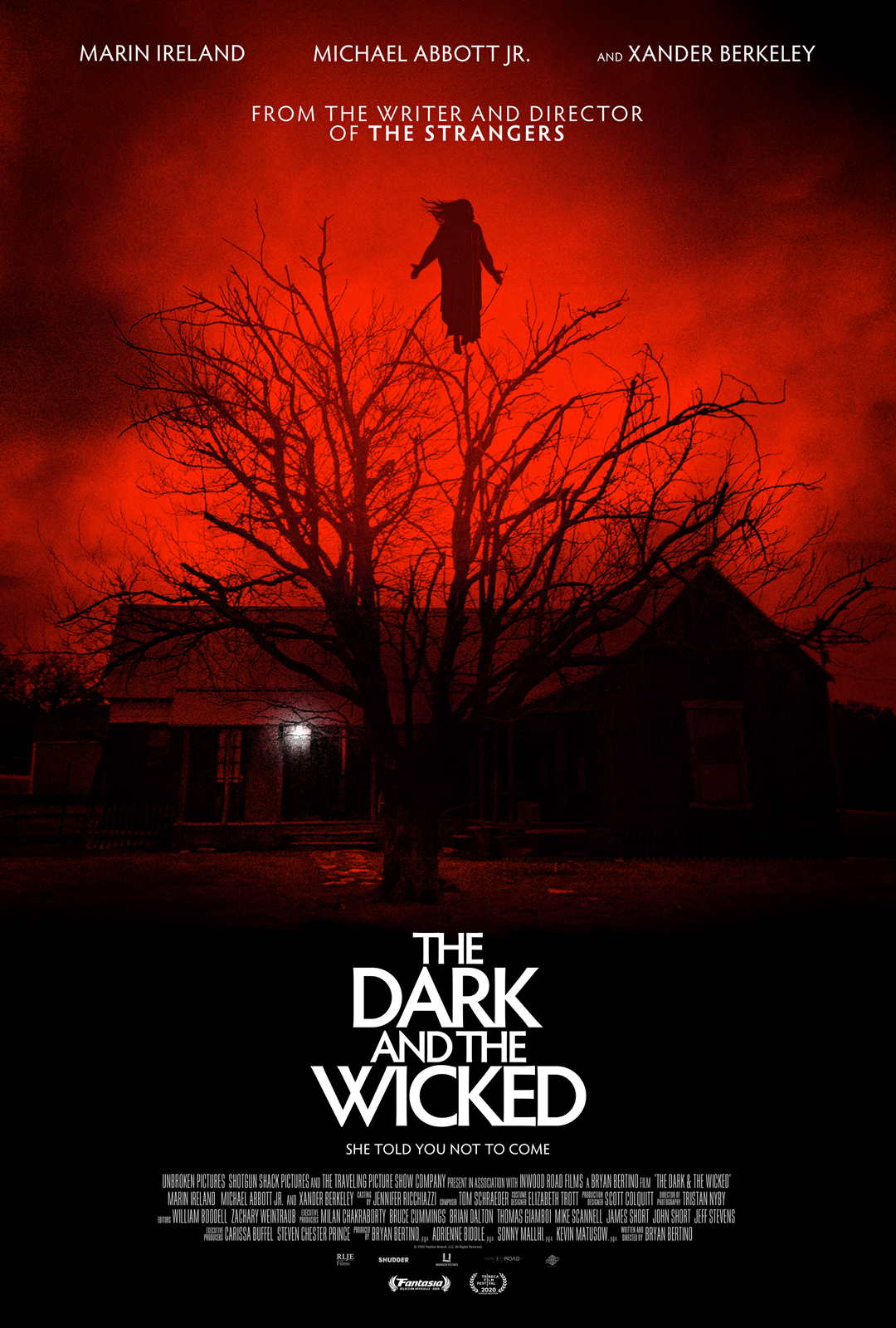 ‘The Dark and the Wicked’ Review: Fear at the Family Farm