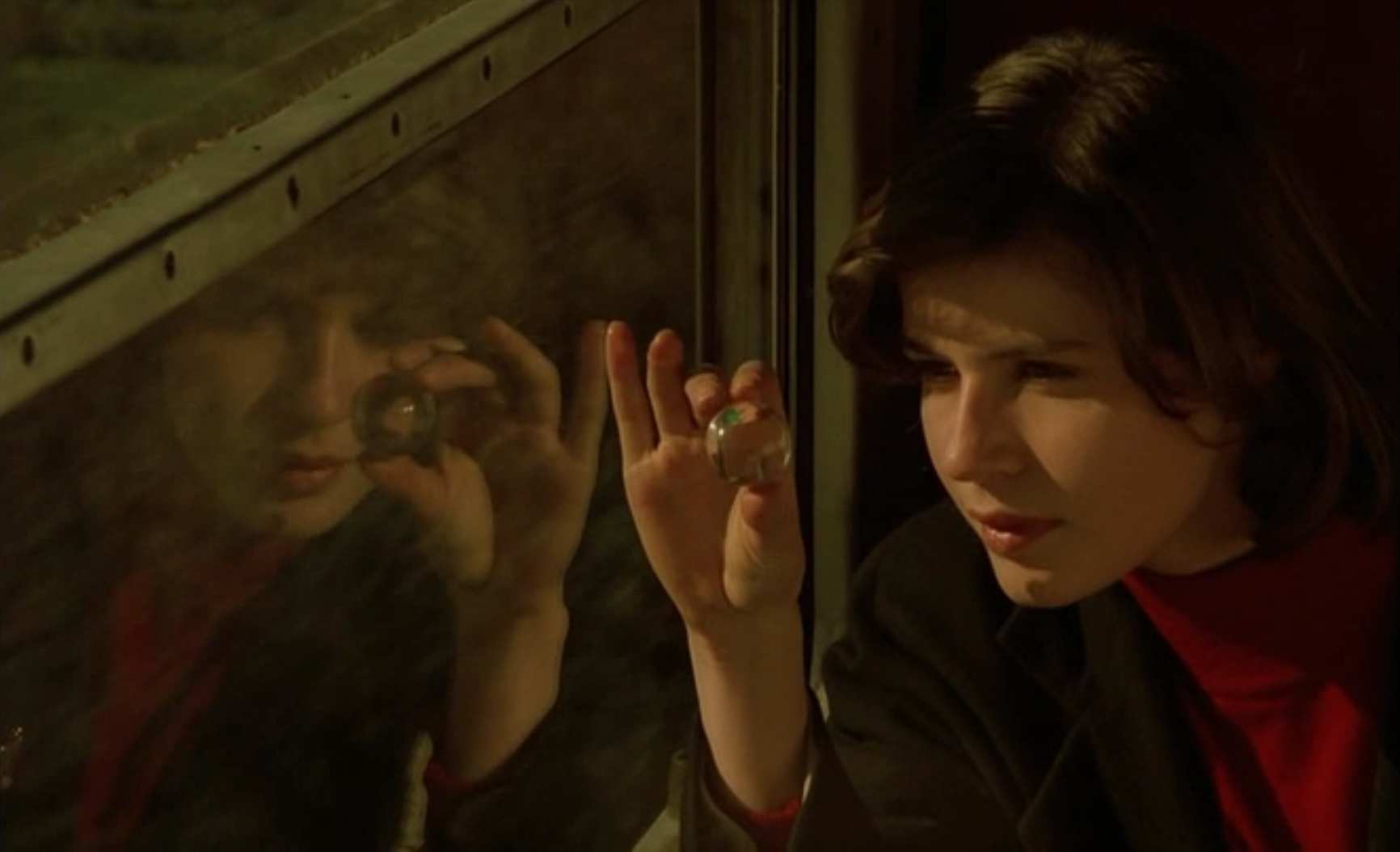 For the first entry into this column, I wanted to explore the concept of identity. In relation to foreign cinema, I saw the best vessel for this theme to be the 1991 Polish film The Double Life of Veronique, directed by Krzysztof Kieślowski. The film is synonymous with both beautiful imagery and complex storytelling through close-ups, tilted camera angles, and simplistic emotional responses.

The plot centers on Weronika (Irene Jacob), a superb singer who performs at an outdoor concert with her school. Following her performance, she meets up with her boyfriend Antek (Jerzy Gudejko) and, after a passionate evening, tells him she feels she isn’t alone in the world. This leads her to go to visit her aunt (Halina Gryglaszewska) in Krakow and watch a friend play in an orchestra. The director notices Weronika singing along with the music and auditions her to perform in a concert later that week.

While on a walk after the audition, she notices a rally taking place, and her sheet music flies out of her hand, leading to her to see someone taking photos of the protest who looks exactly like her. She thinks it’s strange but continues practicing. That night, while singing the climax of the composition, Weronika dies of a heart attack. This causes French student Veronique to feel sadness in France after spending time with a former love. She sets out to discover why she’s missing a piece of herself and learns that information during a childhood story told through a marionette production. 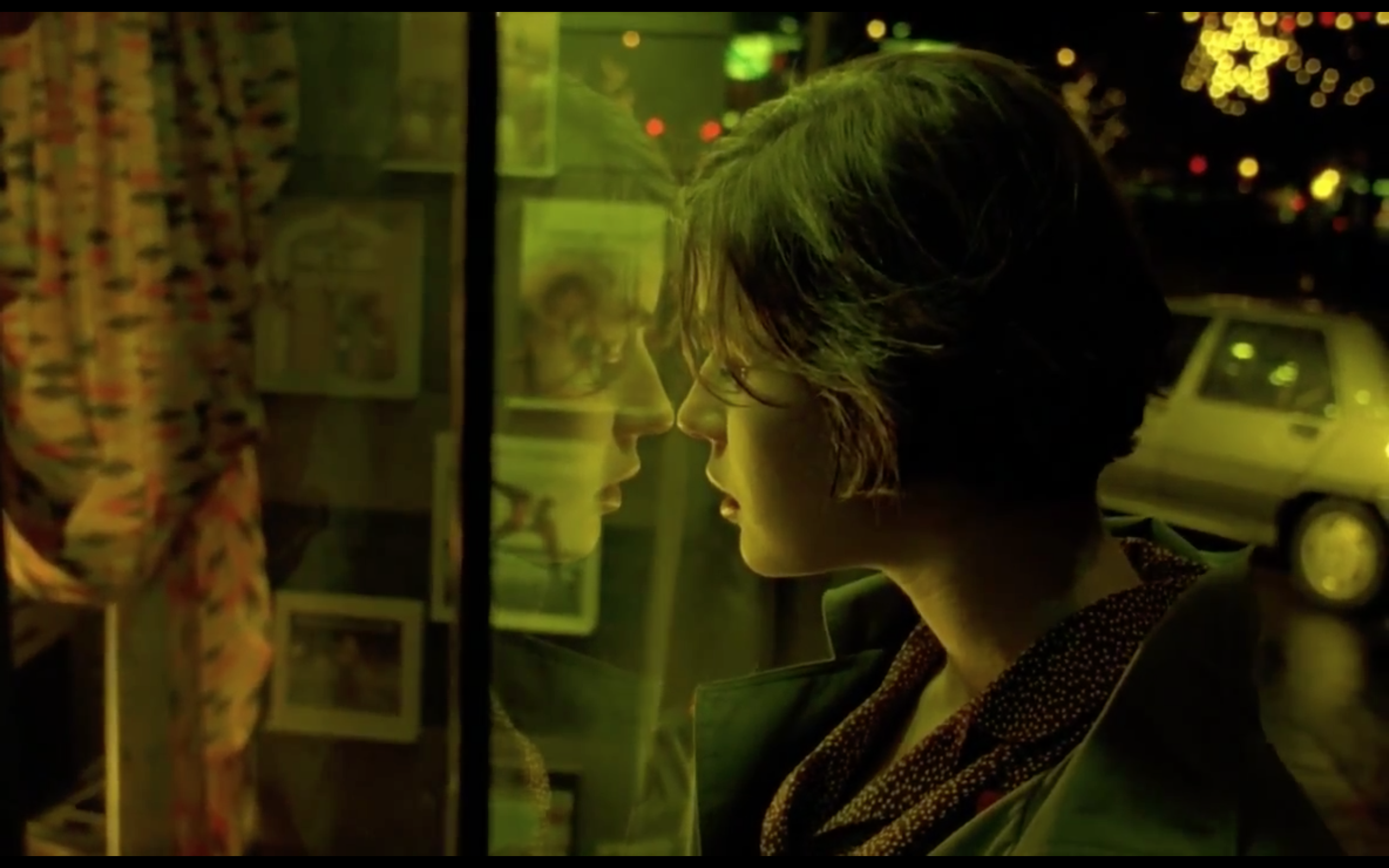 The Double Life of Veronique was my introduction to foreign cinema. As an American viewer, apart from the Academy Awards, I had no prolonged exposure to films that were slower paced, let alone in another language. Krzysztof Kieślowski’s vision of how identity can shape two different individuals from different European countries was novel to me.

During my first of many viewings, I was in love with Irène Jacob as Weronika. She’s lively, vibrant, and had a passion for life. Veronique is quite the opposite. She’s introspective and curious but reserved. I hated her. It’s a testament to Jacob’s skill that my emotional reaction was so vast and immense. She weaved in and out of happiness and melancholy like a ballet dancer changing movement. Those acting acrobatics are what made each character so fascinating and gives the film its heart.

Sławomir Idziak’s cinematography and use of color took me to places I didn’t know a movie could. His work is especially notable when looking at the close up of the rubber ball Weronika plays with on the train. Another example is his use of light in the opening scene at Christmas time. The work created by Idziak demonstrates why he was a continuous choice by Kieślowski. Likewise, the orchestral score by Zbigniew Preisner brings together the whole mood of the film, especially the opening sequences when Jacob’s character is singing. It’s cinematic magic and provides Weronika and the film a sense of presence before it has even earned it. 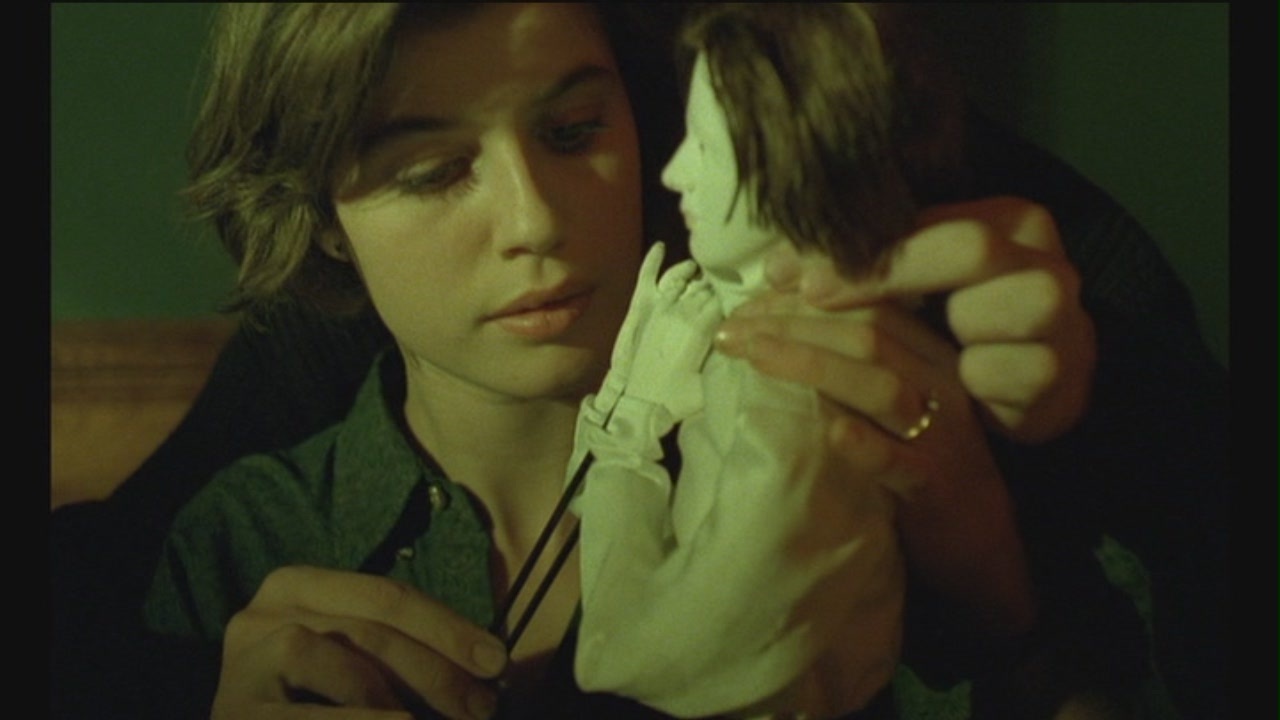 The film isn’t perfect. The story has pacing issues, especially once Veronique is introduced. The fact that the film moves from joy to sorrow so quickly practically gave me whiplash. Veronique’s investigation into her identity turned the whole movie into a murder mystery audiences already solved, but watching her question life as a whole and ask questions about her past helps keep the journey engaging.

The Double Life of Veronique is a fantastic exercise in exploring identity and the unique choices we make. While the film isn’t for everyone, I think those with patience and a curious mind will really find it rewarding.

The Double Life of Veronique is currently available to stream on The Criterion Channel. 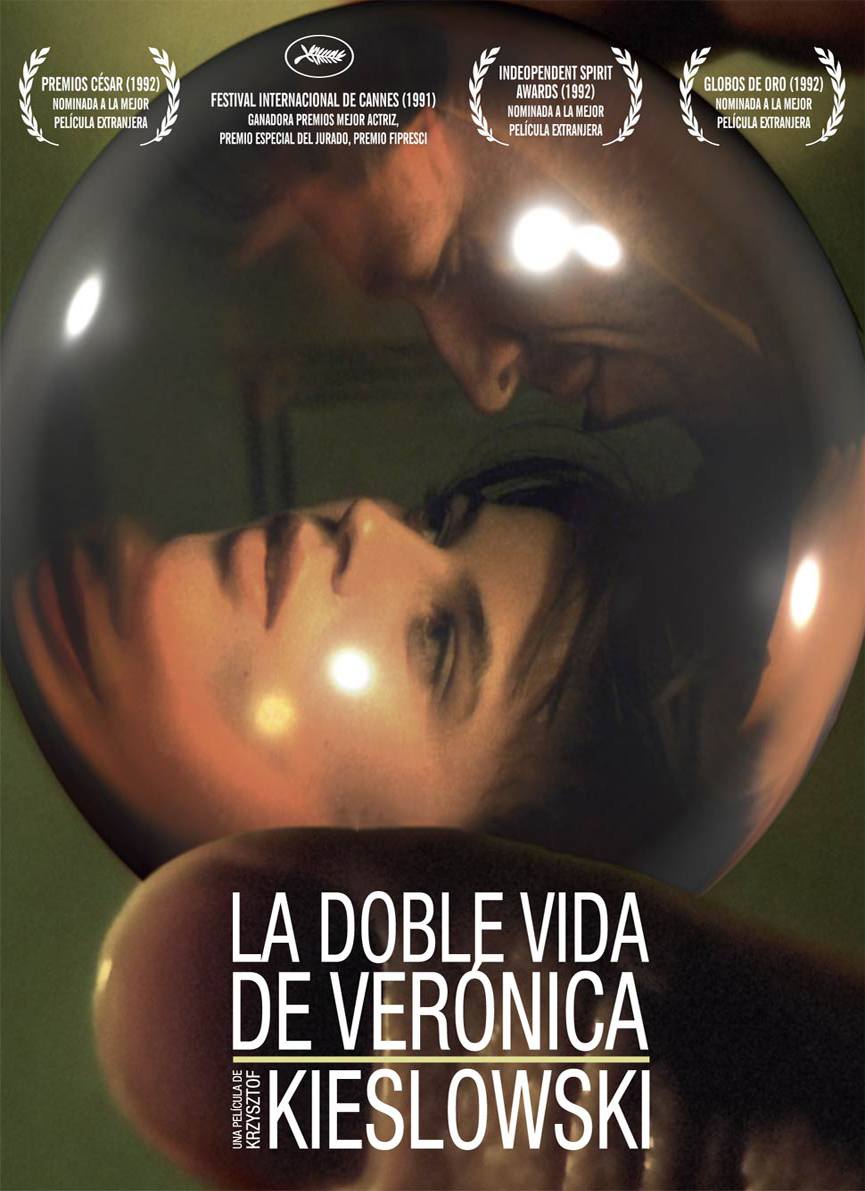 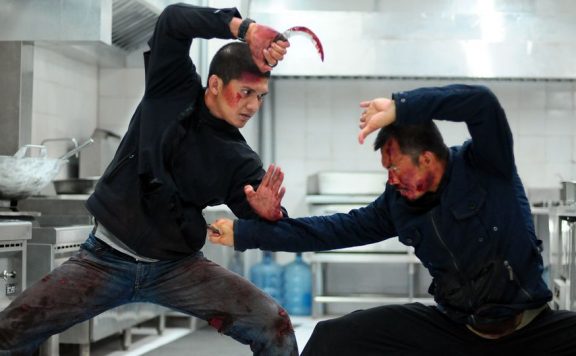 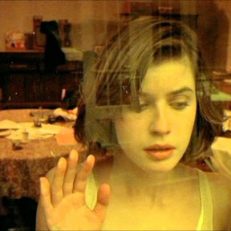 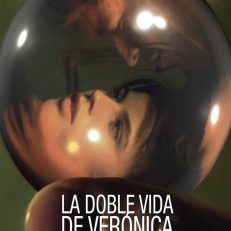 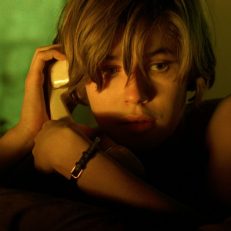 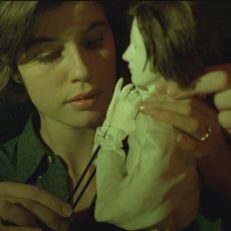 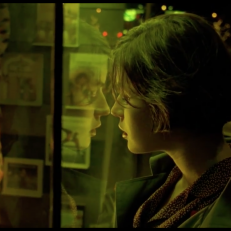 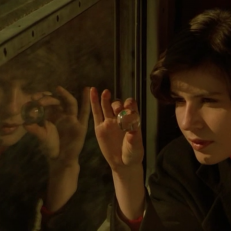