Before SXSW 2013, embarrassingly, I knew little about Alexander Skarsgård, although I got a crash course from a friend who follows the actor on television’s True Blood. Skarsgård, Ellen Page and Brit Marling star in The East, a film delving into the inner workings of a group bent on stopping eco-terrorists, namely big oil and other companies and corporations whose daily work is destroying the planet. I found myself a bit torn between the characters who feel so much passion for what they believe and with the idea that they are privileged children, who take righteousness too far.

The East is a collaboration between Marling and director Zal Batmanglij, with whom she also co-wrote (among others) and starred in The Sound of My Voice, another SXSW favorite from a few years ago. Willowy, beautiful Marling plays Sarah, an operative working for a private security company, who infiltrates “The East,” a ragtag group set to do unto big oil and other eco-monsters. Her mission is to protect companies responsible for the group’s angst and anger.  Skarsgård plays the group’s brooding leader, Benji, and he and most of the members have very personal reasons for their attacks, especially Izzy (Page) — who holds her parents responsible for destroying her life and the earth. The East members are passionate people and Sarah soon finds herself torn between what she does and what the group stands for.

Marling is perfectly cast, as are Skarsgård and Page, but Marling is truly a powerhouse in the film. I didn’t care much for The Sound of My Voice, but I found The East suspenseful and engaging, even if flawed. Were it not for Marling, however, I am not sure the film would have held much merit for me. The storyline isn’t particularly new, but it is impassioned by Marling’s performance. She keeps the film moving, and we need that with a group of self-appointed activists who spend almost as much time fretting and suspecting each other (Izzy is particularly suspicious of Sarah) as they do fighting so-called eco-terrorism. With the arrival of Sarah, the character’s agenda becomes entwined, as do the motives of the group’s members, and Sarah suffers the dangers of getting too close to her targets (especially Benji), and thus the story becomes somewhat predictable. It is, however, Marling’s ardent astuteness that keeps the movie and story watchable, in spite of its flaws.

The East rightly made a big splash at SXSW this year. Batmanglij and Marling’s intended message is not as powerful as I am sure they hoped for, but the acting is excellent and the pacing perfect, even if the story never quite hits its intended mark. My friend who is over the moon for Skarsgård will say he is perfect too, and she’d be right. Page steps outside the box from her typical characters and it’s nice to see her range. I am placing a B- in my grade book. It is a film worth seeing, if for nothing more than Marling herself. 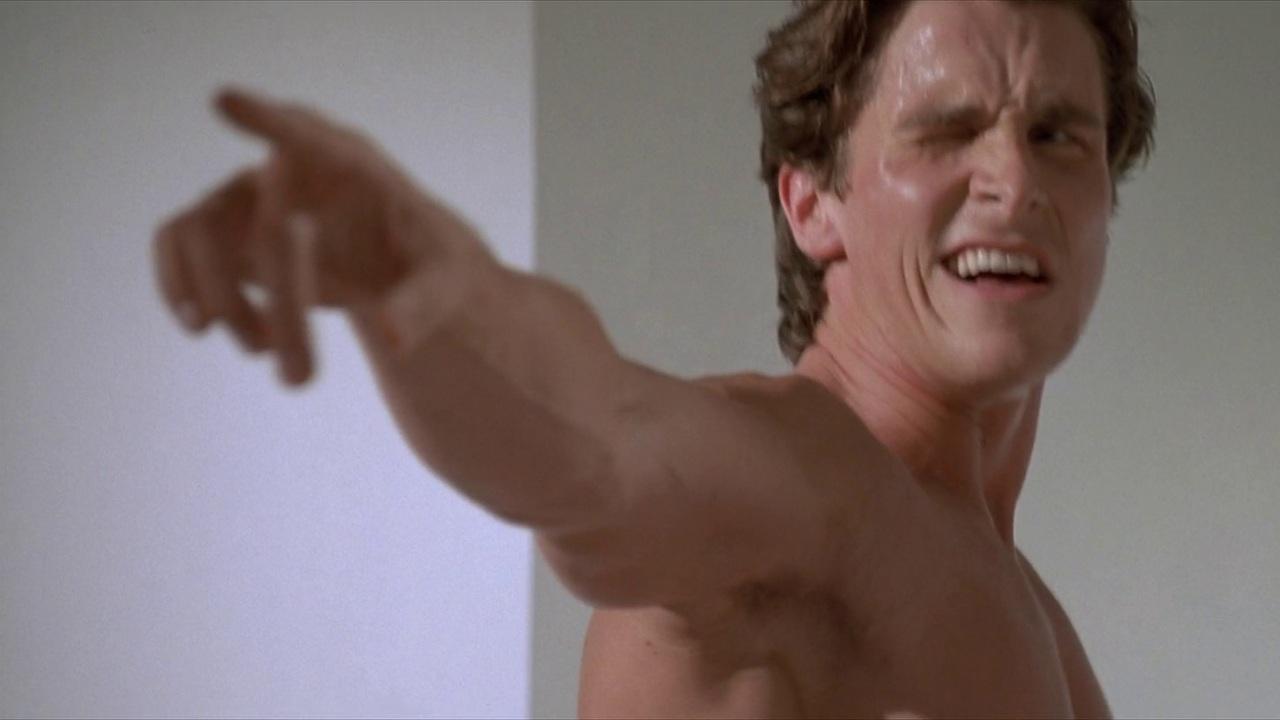 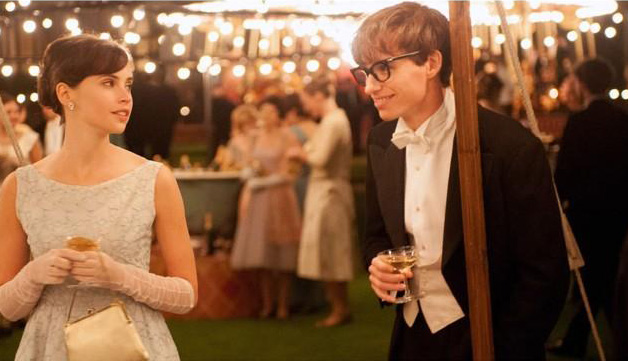 “The East” – Review by Laurie Coker

The East Review by Laurie Coker Before SXSW 2013, embarrassingly, I knew little about Alexander Skarsgård, although I got a crash course from a friend who follows the actor on television’s True Blood. Skarsgård, Ellen Page and Brit Marl...
0
Average User Rating
0 votes
Please sign in to rate.