SUMMARY OF THOUGHTS: Fast & Furious 6 is full of energy and never lets up on displaying incredible action sequences. The film has some of the same obvious flaws that previous entries had, but Furious 6 is terrifically fun summer entertainment as a whole.

Just to be clear, I am not a fan of the franchise. I understand it’s trying to be stupid, mindless entertainment, but it’s just not for me. This new installment, while having fun moments, is just too over-the-top and silly for my liking. I know acting isn’t suppose to be a strong suit in these films, but I still just can’t stand Vin Diesel. He’s so bad that his performances are distracting to me. But all that being said, it did have moments that I enjoyed (mainly that first car chase sequence), and it was pretty much on par with how I felt about Fast Five a couple of summers ago. It was fine popcorn fun that I mildly enjoyed laughing (unintentionally) at.

Solid fun, extremely campy and entertaining. It is odd to dislike the first four films in a franchise and love the next two installments. Very odd…But I am very happy that this franchise has improved. The humor in this film was funnier than anything The Hangover: Part III tried to attempt. I am glad Michelle Rodriguez is back. But they need to feature the female characters more. Other than that, I would say this film has flaws but it’s so much fun. Side note: Paul Walker, I am always glad to see you.

The best one yet! Check your brain at the door for one of the coolest action movies of 2013. I was entertained the entire time and loved every ridiculous moment that just built up and up and up to one of the craziest action ending sequences ever made. Now I just can’t wait to see if part 7 can top what I just witnessed!

As far as Furious movies go, this one is top-notch — an A+. Still yet, as a stand-alone film it still has laughably impossible action, overly self-important characters, a pointless plot, and cheesy writing. Fans of the series will love it, but if you didn’t like F&F before you still won’t after this film. You might respect it a tad more, though, for being so good at what makes it bad.

The Halle Berry of Hollywood franchises, and by that I’m saying that they strengthen with each succeeding film. It’s an adrenaline-pumped action-fest with humor and emotion that works to a degree. Looking forward to what else is in store, considering that shocking tease during the credits.

With amazing cars, beautiful woman, and a twist ending, Fast & Furious 6 is one hell of a fun movie. It’s crazy to think that the franchise has come around and is a fun blockbuster again. While I’m not saying that this one is better than Fast Five, it is still a film well worth coming out in a summer filled with Iron Man and Star Trek. There are a lot of flaws in this film, but then again who goes to watch a Furious movie expecting good acting or groundbreaking storytelling anyway? Now, the best things about this movie is that you go in expecting exactly what it delivers, which is a fast-paced, action-filled experience. With plenty of unbelievable moments that have you questioning the movie, I can see that it is not a film that everyone will enjoy. With that being said, Fast & Furious 6 is what you want from a silly popcorn summer blockbuster.

Fast & Furious 6 is the best so far in the series. It combines incredible action set pieces with hilarious interactions between the characters. While it’s ridiculous and over-the-top to the max, it’s still a very fun and entertaining movie.

I’ve always been a Fast and the Furious fan, though the series has hit bumps along the way and I can understand that these movies are not for everyone. The newest entry is more like Fast Five than the older entries (which isn’t necessarily bad, and in some cases better), throwing logic and seriousness out the door and instead focusing on the fun-factor. The film features exciting action sequences that had me laughing, cheering, and saying “wow.” It has some obvious flaws, but it works wonders as summer escapism.

Grade: B+
This movie is so much fun! The action scenes allow the story to continue at a fast pace and there is hardly a dull moment. It is over-the-top, cheesy, and the acting is not the greatest in the world. However, if one were to go into this film thinking the acting and writing will be beyond superior, they will be mistaken. This film is totally self-aware and lets the audience have a blast.

While not the incredible, almost-perfect action movie that its predecessor was, the sixth installment fires on all cylinders — delivering on everything we came to expect and with some more to boot. It’s biggest fault is its weaker areas felt weak, unlike in Fast Five, where only if you were trying to nitpick would those areas be revealed. Still ridiculous, still corny, still fast, still furious, still goddamn flipping awesome and worth every penny. 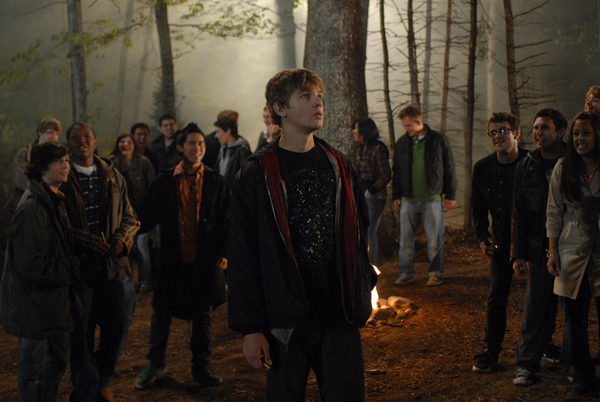 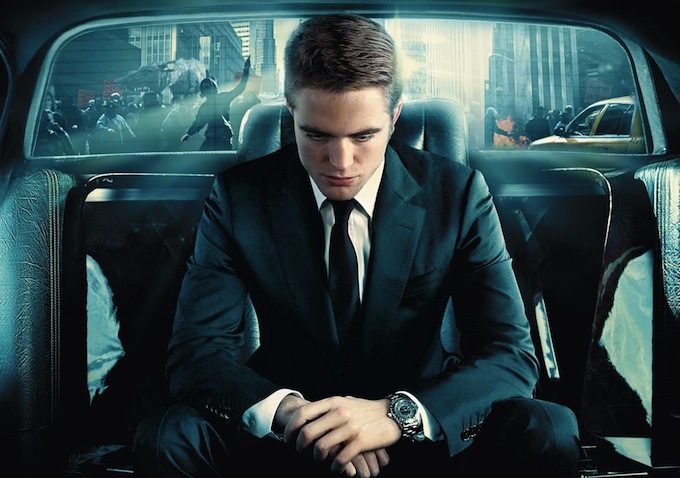 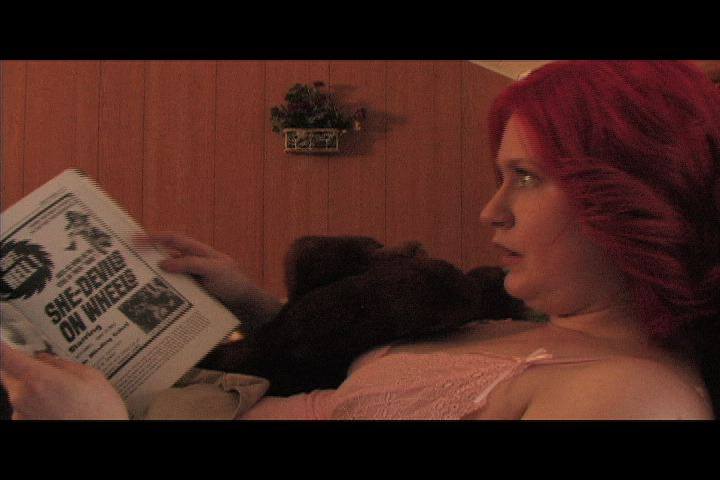 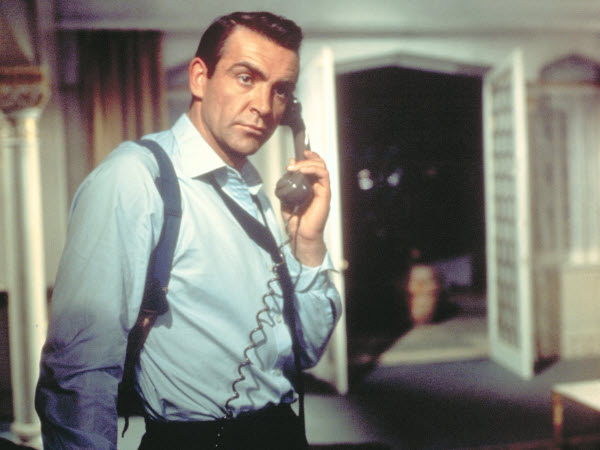