Plot: During his latest job, a con man crosses paths with a woman he trained in the past.

AMOUNT OF GRADES GIVEN: 9

CONSENSUS: Will Smith and Margot Robbie shine in the slick Focus, but the film suffers from its second half and by becoming too far-fetched at times.

Shot with a very slick and sexy style, the film provides a lot of eye candy, and with Will Smith and Margot Robbie heating up the screen with their chemistry, Focus is quite a joy to watch. That is, as long as you remember that this is just a movie and you don’t question its often shoddy writing and convenient plot twists too much.

A fun movie that gets too far-fetched and convenient for its own good. It’s a good-looking movie with solid performances by Will Smith and Margot Robbie — who have believable chemistry for the most part. The direction is solid, along with the impressive editing and use of the music. Focus has a cool concept but the con element is only majorly focused during the first act, while the rest of the film is about Will Smith and Margot Robbie’s love story with little focus on the con element.

I had a tough time liking these characters cause of the awful things they do, but the cast looks good and the movie is well made and enjoyable to watch for the most part.

Will Smith’s attempt to reignite his career; its a decent con movie effort, but the lack of chemistry between the two leads stop the film’s greater ambitions.

In the world we live in today, couldn’t they think of con men more interesting than pick pocket scam artists? This is a movie that we didn’t need and have seen a hundred times. But hey, it’s well made.

Not great, not terrible, but a little out of focus.

Will Smith and Margot Robbie are excellent for the most part in Focus, and the film has a glossy and sexy style about it. There is also one standout, tense scene involving a football game — that unfortunately ends on an unbelievable note. The biggest issue with Focus is that is switches tone and loses steam (and its sense of fun) in second half, ultimately dragging and becoming too far-fetched by the finish.

Focus provides Will Smith’s best role in years, and his chemistry with Margot Robbie makes the movie — and gives me more hype for Suicide Squad.

What did you think of Focus? Which of our We Live Film critics or fans do you agree with? Post your comments down below and let us know! 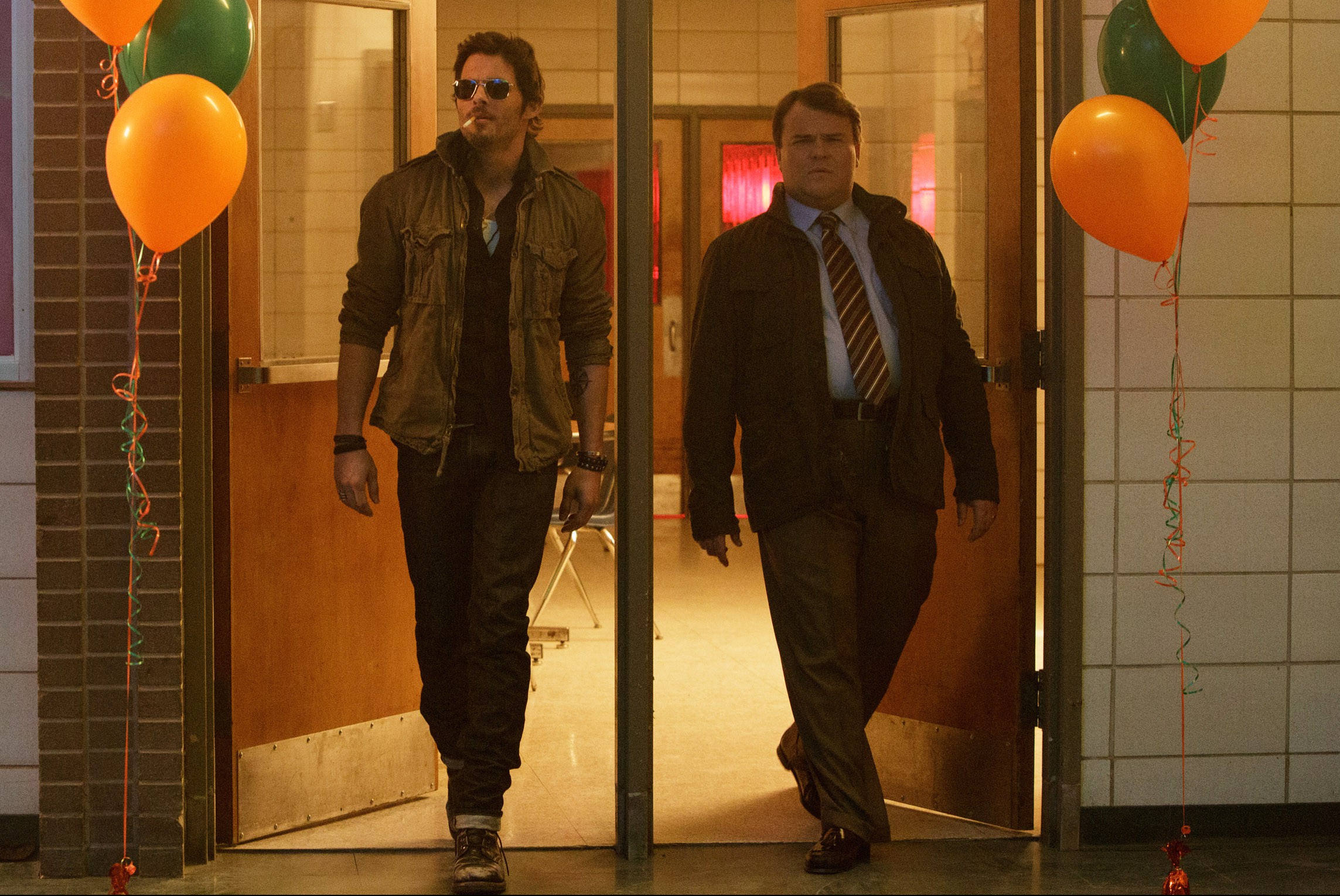 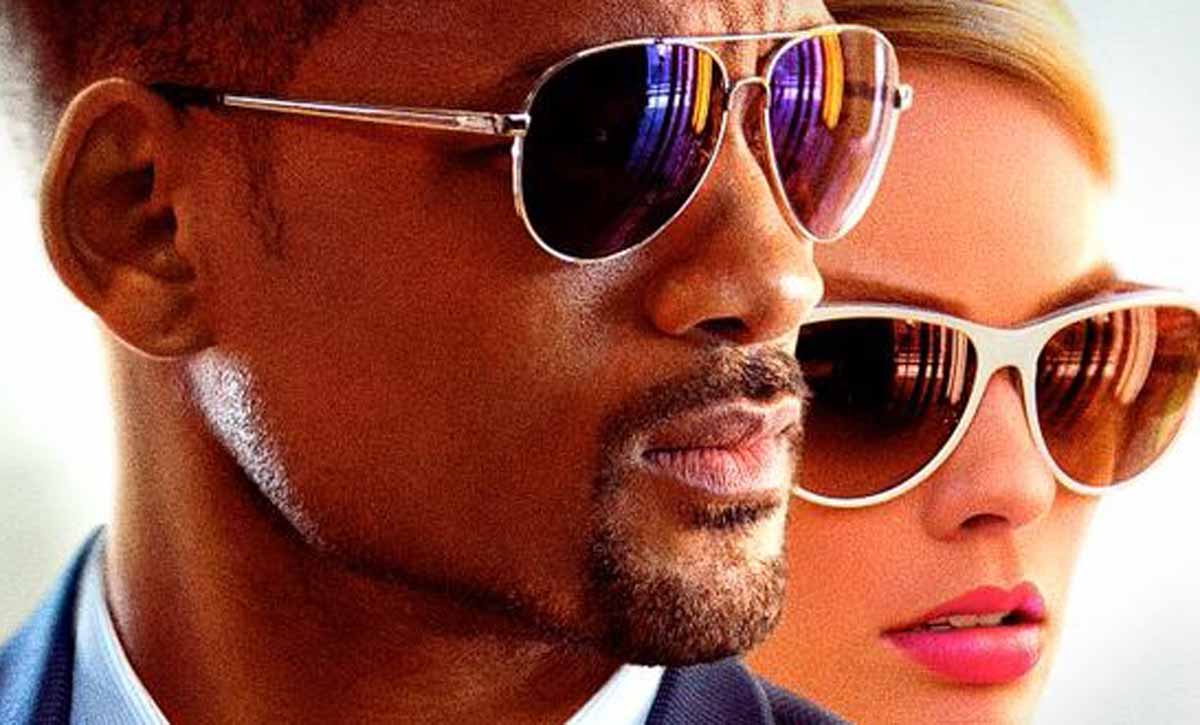