Plot: A boy named Victor conducts a science experiment in order to bring his dead dog back to life.

SUMMARY OF THOUGHTS: Frankenweenie isn’t perfect, but it is one of Tim Burton’s best and more personal films in years. The stop-motion animation and 3D effects are terrific, and the film gives nice nods to past horror films.

Solid voice cast, beautiful animation, but character development is so-so. A strong animated feature contender at next year’s Oscar ceremony. And another wonderful job by Tim Burton. The 3D wasn’t amazing but you could seriously do worse.

I do wish I was more emotionally involved, but this is still good, clean Tim Burton family fun! I’m a sucker for stop-motion animation!

Tim Burton’s personal project is exhilarating, funny, touching, and nothing short of a great film. Very little flaws are to be found here, even in the spectacular 3D. It never felt too long or too short, plus it made me miss my little dog whom I left at the house, since dogs can’t get into movies. See this film if you can, it’s a great Halloween movie for ages 8 and up.

One of the best Tim Burton films in years. The stop-motion is terrific and the black and white shines in 3D. The story, which is partly based on the short film Burton did in the 80s, is oddly touching and great for those who truly love the horror genre. This film is classic Burton and will be one that many of those fans who have been disappointed with Burton’s latest offerings will be sure to love.

Tim Burton’s unique aesthetics shine through in this stop-motion feature based on his animated short. The story is a lot more adult in its themes and the film never feels like it is pandering to kids, so adults won’t need to feel out of place while watching. Many characters feel underdeveloped and the message is hammered onto the audience, but Frankenweenie is a fun tribute to the Universal monsters from the 30s and “creature features” of the 50s. A great movie to watch this October, and anyone who has had or has a pet will be able to connect with this story. 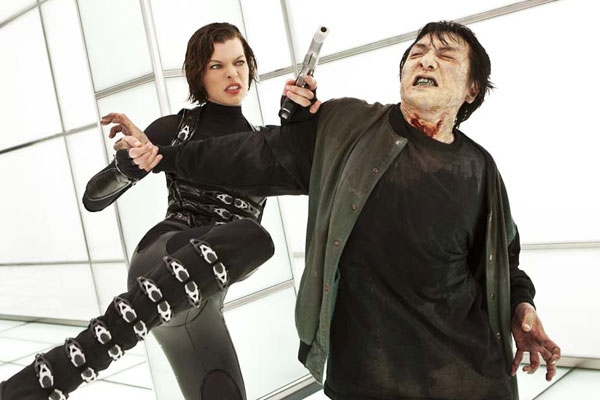 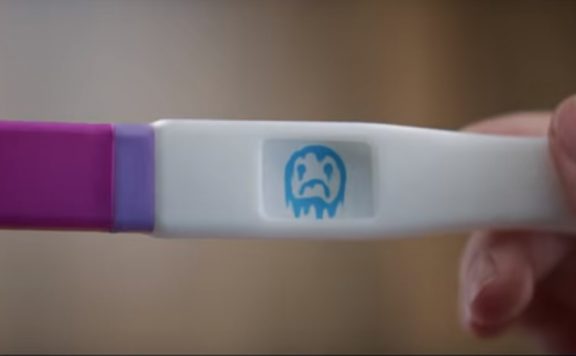