Plot: In 19th-century France, a man agrees to take care of a young girl after her mother passes. Meanwhile, the man is being hunted by a policeman, and talks of revolution begin to stir in the streets.

SUMMARY OF THOUGHTS: Les Miserables is overlong and flawed, but its ambitious efforts outweigh such imperfections. The movie also features a prime cast (although Russell Crowe lets down), with Hugh Jackman a terrific lead and Anne Hathaway stealing some scenes. 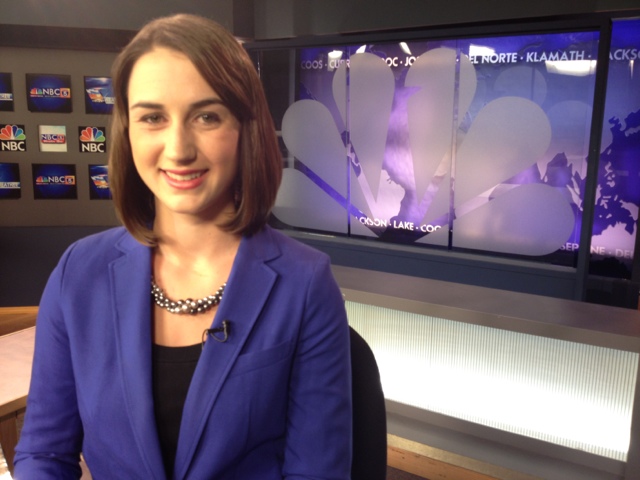 In one word, this film was epic! I was blown away by the cinematography and overall acting. It was a heartbreaking film that pulled tears from the entire audience and received a standing ovation. It was almost perfectly cast, minus Russell Crowe. He fit the character, however, but he seemed uncomfortable being in a singing role. It seemed that he was straining to keep up with the marvelous voices of his fellow cast members. In my opinion, Anne Hathaway deserves an Oscar, as does Hugh Jackman. I absolutely recommend seeing this film.

A heartwarming and moving adaption of the Victor Hugo novel and the popular Broadway musical. The performances in this film are show-stopping. Anne Hathaway gives it her all and she will likely be showered in praise. Overall, the movie impresses although Russell Crowe and minor script issues prevent the film from being perfect.

I do wish the film was perfect like the play, but sadly it sort of missed the mark. Still enjoyed my time and would own the film and watch it again years from now. First I hope to see it LIVE again!

I’m not usually a big fan of musicals, but this one just sucked me in from the very beginning. Everyone in the cast is great with the exception of Russell Crowe. I didn’t think he was as bad as everyone’s been making him out to be, but he was just OK. The visuals are beautiful and the story is very engrossing. Great Holiday movie.

This movie was emotionally epic as well as beautifully sung. Both Jackman & Hathaway stole the show in my opinion. The scene of “I Dreamed a Dream” with Hathaway where it never cuts away from her is fantastic and so beautifully acted and emotional; she really does amazing! Crowe was pretty good, though when singing powerful notes his voice doesn’t carry well — but he was still great. The pace kept well and it was a great movie adaptation of a classic Broadway play and novel! Any Broadway nut will be in their glory for this movie. I truly loved it!

An emotionally moving musical that earnestly touches your heart and takes it on a ride more intense than Epcot’s Mission Space. Oscar-worthy performances and some of the most remarkable cinematography all this year also aid in creating one of the most ambitious films of the musical genre! It’s just really indulgently long, however… 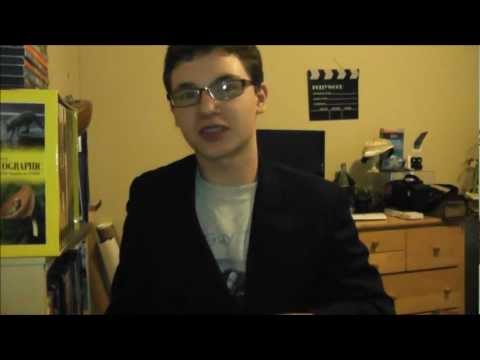 I was shocked at how much I enjoyed this film. Terrific singing, incredible performances from Jackman, Hathaway, Crowe, and the little kids, and a pace that never feels slow makes this film get in to my top 5 of the year hands down.

Hugh Jackman and Anne Hathaway steal the show in the latest big screen adaptation of the legendary Broadway play. The film is absolutely stunning to look at and the musical numbers are top-notch all the way. The film is everything that die hard theater and Broadway fans would want from the adaptation with the exception of Cohen and Carter being overused plucky comedy relief. Otherwise the film is near-perfection. It makes you want to stand up and applaud at times but please remember this is the movie and not the play.

Oscar-worthy performances, excellent production, and raw emotion and singing that makes it one of the greatest musicals ever put onto film. A true masterpiece that’s worth seeing in IMAX most definitely!

Personally, the main thing that prevented me from fully loving this film was the fact that about 95% of the film consisted of nonstop singing, which gets rather tedious in a 2 1/2 hour film. Despite that, however, I was still able to enjoy Les Miserables thanks to an absolutely beautiful visual style, great musical numbers, some intense battle sequences, and truly amazing performances. An I swear to God, if Anne Hathaway doesn’t win an Oscar for this film, I’m gonna go apeshit on the Academy.

Many people are loving Les Miserables, and I admit that it is a really good film as a whole. But I could not as easily overlook its many flaws as others did, and this film is certainly no masterpiece. I admire Tom Hooper’s ambition, but he never applies any subtlety with his direction and many of the scenes feel overblown. Also, the movie contains a few stunning shots, but for the most part there isn’t much variety in the cinematography department (the first half of the film seemed to contain close-ups 90% of the time, which drove me nuts). As for the acting, it is mostly strong. Hugh Jackman is a solid lead and I never had a problem with him. Anne Hathaway is occasionally remarkable, but her performance is also weepy and overdone at times (it’s like she is begging for an Oscar). As for Russell Crowe, I agree with the masses in stating that his performance is kind of stiff. The supporting cast actually stood out the most for me — especially Eddie Redmayne, Samantha Barks, Sacha Baron Cohen (who is hilarious), and Daniel Huttlestone. Overall, this movie is entertaining and sometimes excellent, but its flaws and running time (30 minutes could have easily been shaved off) kept it down for me.

For someone who does not fancy a musical, I really enjoyed the structure and integrity of the film. Fans of musicals and even Les Mis will enjoy the performances and singing done by most of the cast. It does, however, over-stay its welcome and Russell Crowe doesn’t deliver nearly as good of a performance as the others. Aside from that, the movie is enjoyable and worthy of many awards to come.

Oscar-worthy performances and great set design, but is muddled by Tom Hooper’s ambitious but surprisingly off-key directing. At times, it feels like a literal adaptation of the musical rather than the film version. Hooper misses out on the story’s grand scale, as the choice of combining close-ups with shaky cam doesn’t really work, except for Anne Hathaway’s mesmerizing rendition of “I Dreamed A Dream.” Still, it’s a worthy theater experience for the musical numbers alone. The movie overall just could have been spectacular. 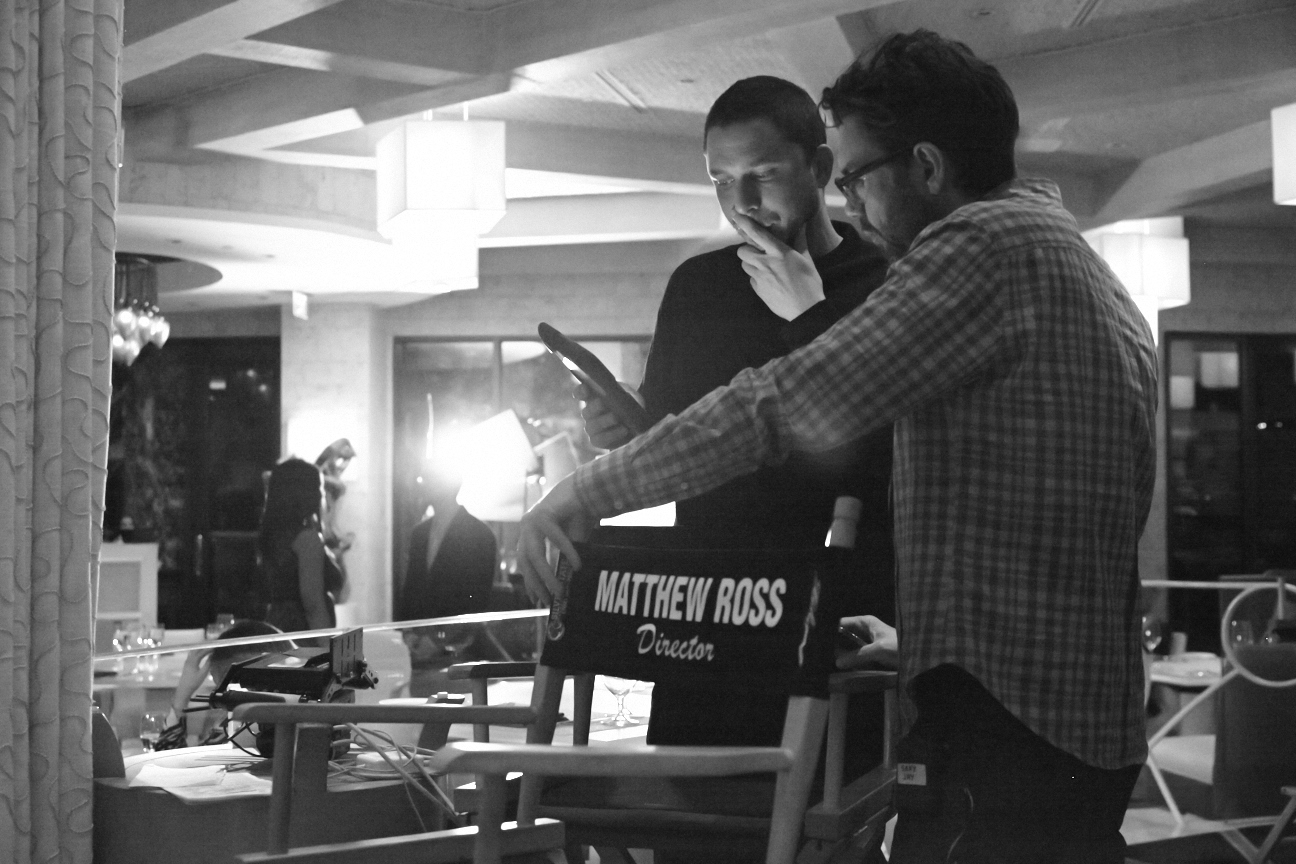