Plot: Alice continues to battle the Umbrella Corporation and the undead.

SUMMARY OF THOUGHTS: Resident Evil: Retribution may please fans that don’t demand much, but it’s really just more of the same run-and-shoot material — with  only decent special effects and bad writing and acting.

Ive only seen this one and the very first one and all I have to say is “Please Paul W.S. Anderson, stop making movies. Please!!!” I did like the big brain on the outside creature, but that is all. The Resident Evil movies have always been guilty pleasures for me. Yes, I know they’re not well made. I just enjoy them. There are certainly numerous problems with this movie, just like the rest, but I really liked the action in it. It’s simply a stupid popcorn movie for me.

In this fifth entry of the popular film and video game franchise, Alice (Milla Jovovich) is back and is doing more of the same. She is running, shooting, and killing some zombies. This movie looks great and is filled with non-stop action and blood shed. The problem, however, is that’s about all there is to the film. Its not a terrible film but it’s not a great one either. If you are a fan of the other films in this franchise, you will probably enjoy this, if not then I would say avoid this because it’s just more of the same. The best way to describe this series is like males’ version of “Twilight,” where instead of sparkly vampires and werewolves who take off their shirts all the time, you instead get lots of hot babes shooting guns and showing ample amounts of cleavage in the process.

Very bad movie, but not as bad as Extinction and Afterlife.

It’s just a loud, unneccessary movie with a character that runs into characters from the Resident Evil franchise. The 3D is not needed at all, the acting is absolute crap, they give poor excuses to bring back characters that are already dead, the special effects haven’t gotten any better, and Paul W.S. Anderson claims to be a fan of the games — yet he makes them into war movies. Overall, just a bad addition to a bad franchise that is poorly adapted from a great video game franchise. 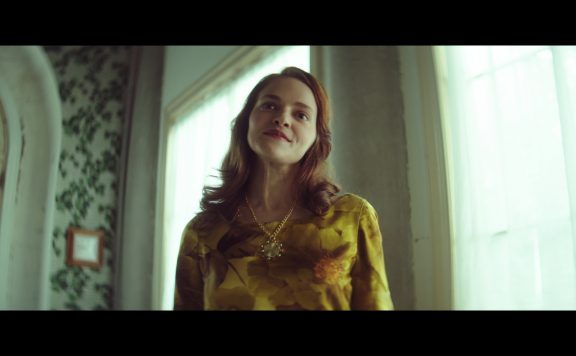 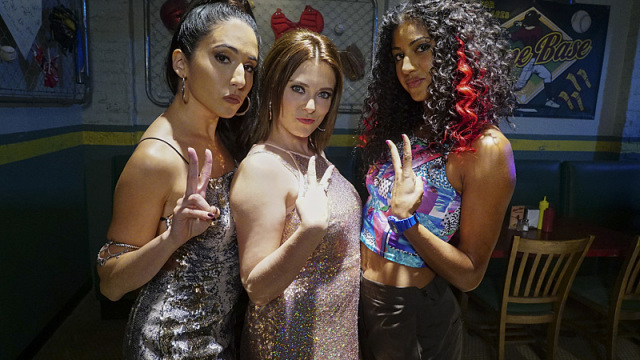