The Cold Light of Day

Plot: While on vacation, a young man is put to the test after his family is kidnapped — and must face agents who are after a briefcase.

SUMMARY OF THOUGHTS: With terrible writing, bland action scenes, and uninspired acting, The Cold Light of Day makes for a poor entry in the spy thriller genre. At least the locations are nice. . .

Guy goes to a foreign country, guy’s family is kidnapped, guy must help bad guys retrieve a briefcase, guy finds out secrets about his father… blah, blah, blah. If that sounds unoriginal and cliche, that’s because it is. Should you expect something unique, suspenseful and intriguing? No, you shouldn’t. You really, really shouldn’t.

From what seemed like it had potential, just ended up being another cliched chase thriller with a poor script and uninspired acting.

A laughably bad entry into the spy thriller genre, with bland action sequences, awful writing, and a painfully bad performance by Henry Cavill — who still hasn’t completely convinced me that he’ll be a great Superman next year.

The locations were nice.

A generic and bland thriller with an awful script, mediocre acting, and no payoff for the audience in the end.

This is the boring version of Jason Bourne. The amount of wasted talent is astounding and the plot reeks of something a bad video game wouldn’t even accept. 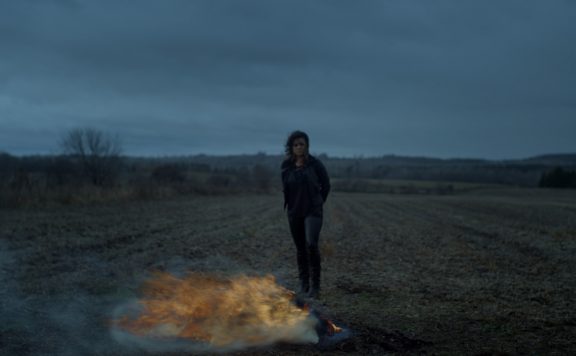 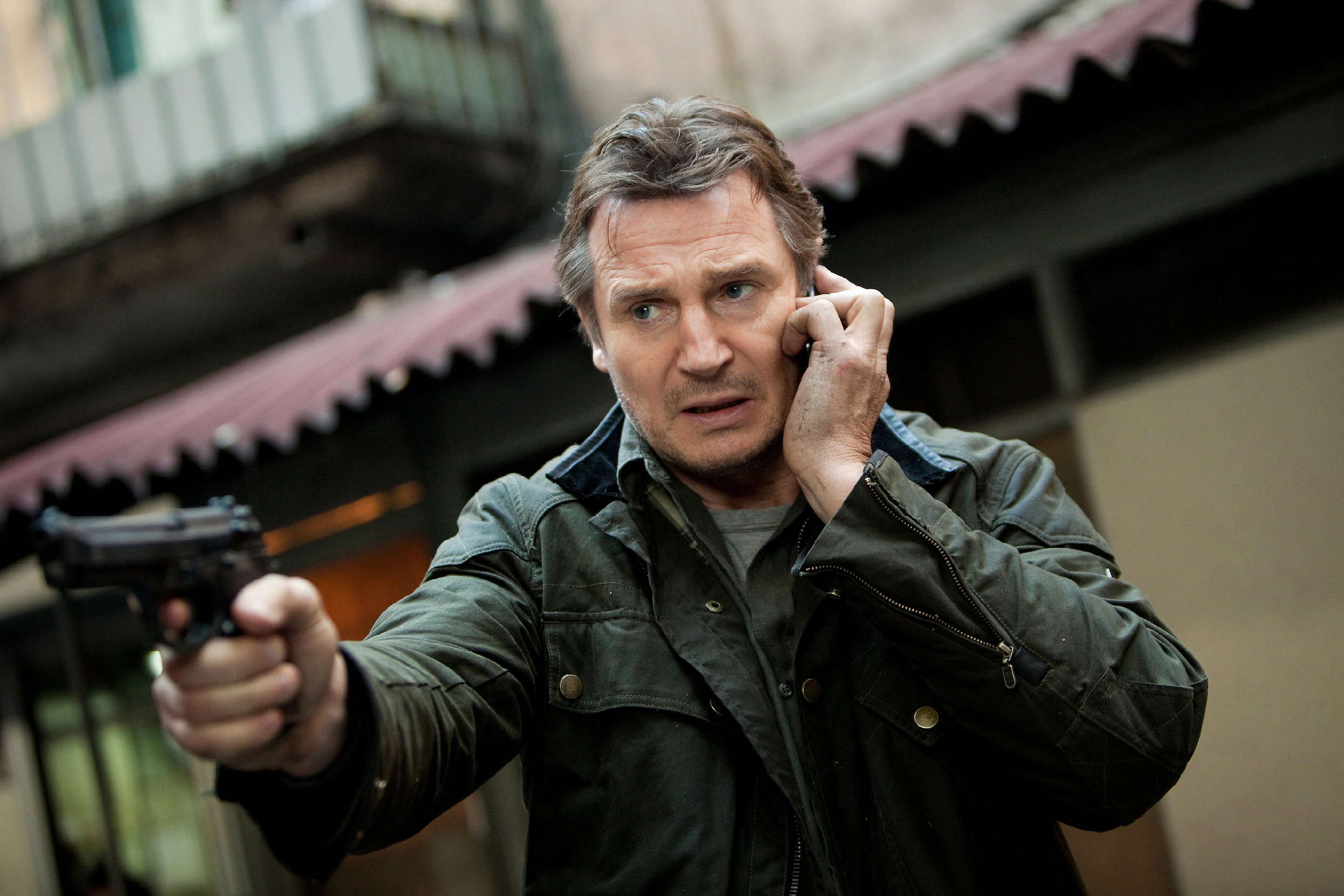 The Grade Book: “The Cold Light of Day”

The Cold Light of Day Plot: While on vacation, a young man is put to the test after his family is kidnapped -- and must face agents who are after a briefcase. Director: Mabrouk El Mechri.  Writers: Scott Wiper, John Petro. Cast: Hen...
0
Average User Rating
0 votes
Please sign in to rate.