Plot: After Chow escapes from prison, the Wolfpack must find him before a crime lord executes Doug.

AMOUNT OF REVIEWS IN THE GRADE BOOK: 11

SUMMARY OF THOUGHTS: The Hangover Part III is a bit better than the second film, but it still suffers in comparison to the original. The movie features a few inspired bits and applies more attention to character development, but the ending results are highly uneven.

A rather entertaining action/thriller. Of course, this is supposed to be a comedy, but it fails on that front because it’s just not that funny. It changes the formula of the series, which is commendable, and it has some amusing moments of humor and stunt work — but it’s just another mix-bag sequel to the great 2009 The Hangover (a film that should have been a stand-alone comedy for the ages with no sequels to taint its legacy). Some directors just don’t know how to quit when they are ahead.

It has a decent mix of action and laughs. But the franchise has just gotten too tired, safe, and repetitive to ignite that spark that the first one left me with.

This movie is absolute trash. This installment and the previous one are horrific films to watch. The first one should have stood alone, honestly. And, I think the only nice thing to say is that the scene that is during the credits is fantastic. If the movie was like that, then it would have been fantastic. Also, it offended me that animal abuse was heavily relied on for jokes. I found that to be very disturbing and quite aggravating. But if you like this kind of a film, I say go for it….. Sigh….. Bridesmaids 2, can you come before I lose it?

Funny, entertaining, and extremely forgettable. I had a good time watching this, but I sure hope it’s the last!

I enjoyed the first film, hated the second, but this third one was refreshing because I honestly enjoyed it. The plot was engaging and surprisingly funny. The characters have arcs, which is not normal for this kind of film. It’s not perfect, but it is entertaining and I would recommend it.

Misleading promotion strikes again in 2013! Billed as the end, all blow-out finale to the trilogy of drunken debauchery, The Hangover Part III instead trades the insanity for a calmer tone. While not as funny as the first Hangover, this film is still far and away better than the second and focuses more on its characters — wrapping things up decently enough.

Grade: C
It isn’t a terrible film, nor is it anything special. This conclusion to a superfluous trilogy is a decent, self-contained buddy thriller, but it doesn’t satisfy what the people pay for — the comedy! In retrospect, though, it could’ve been much worse.

I’m sorry, but I freakin’ loved this movie! As someone who’s always been more lenient on this franchise than most, The Hangover Part III gave me everything I could’ve asked for: hilarious gags and a good story to follow. I know a lot of people disagree with me on this, but I found Hangover III to be a great comedy and a perfect ending to this trilogy!

While it’s not a rehash of the previous films, The Hangover Part III still doesn’t live up to the first film — even though it is on par with the second one. Overall, the Hangover trilogy is a forced trilogy that should’ve been a stand-alone film.

While it is refreshing that The Hangover Part III sidesteps completely repeating the first film (a mistake the second one made), this sequel winds up being very uneven in tone. In the end, only some of its comedy and drama actually works — though I really enjoyed how more care was applied to the characters by the filmmakers. Also, there is too much time dedicated to the characters of Chow and Alan, setting others to the side. Still, I enjoyed enough of it (especially the soundtrack and a few bits of comedy) to recommend it to fans.

Grade: C-
A disappointing sequel to a trilogy that did not need to be. The movie is simply not that funny. The performances overall were fine, with much emphasis in Goodman’s and Helm’s performances. However, keeping Chow as a main focus of the film was a major mistake. His humor is overrated, repetitive, and becomes an annoyance the minute he enters a scene. Though I did chuckle from time to time, there wasn’t a moment of constant laughter like I expected. 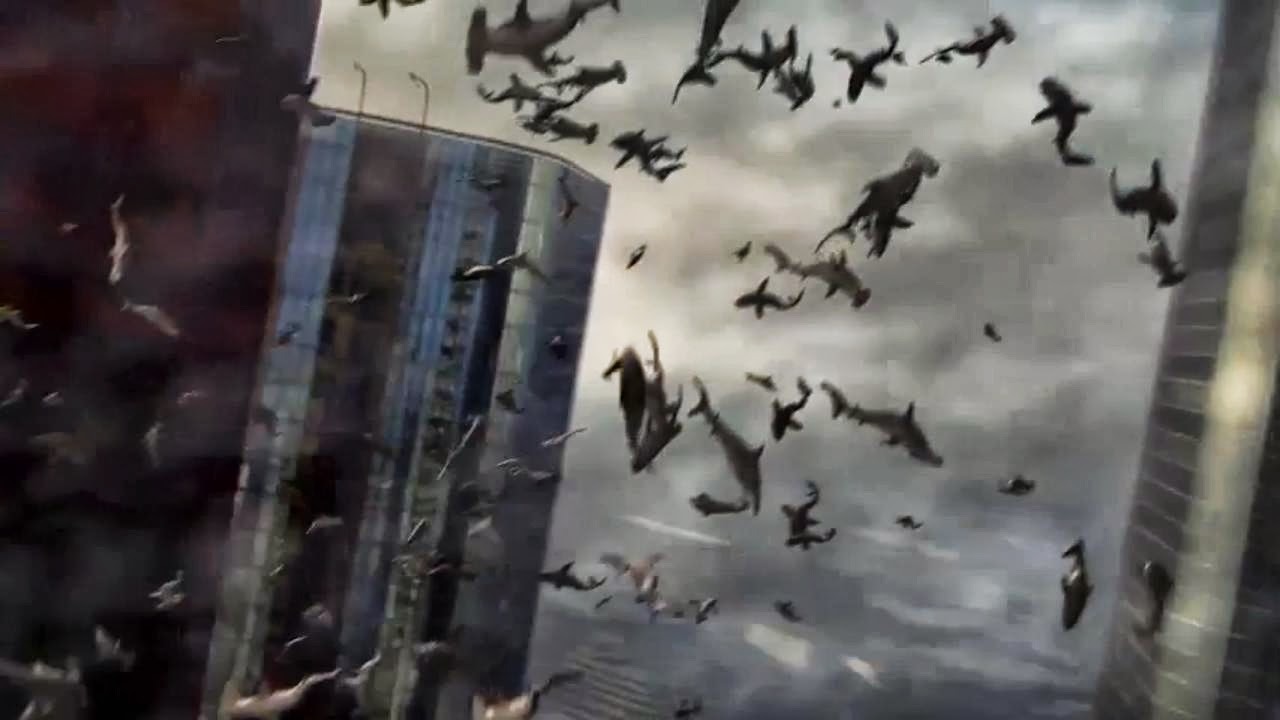