Plot: Logan travels to Japan in order to meet a man who he once saved. He then gets caught up in more than he asked for.

SUMMARY OF THOUGHTS: The Wolverine features great locales, strong character development, exciting action, and a terrific performance by Hugh Jackman. Only the character of Viper and the final act are letdowns.

If you have any hesitation to see this film, get rid of it now. Director James Mangold has made one hell of a Wolverine film, with the perfect amount of action, the right tone, and a great amount of exploration in the beloved Marvel character. Hugh Jackman was born to play this role, and this is the film where he is finally able to unleash his true bad-ass nature.

I really loved the style of this film. It was a superhero story that was grounded and self-contained. It’s refreshing to see a summer blockbuster without a ton of over-the-top action and explosions. It’s far better than its predecessor and the action was a lot of fun. There are a few set backs with an over-the-top villain and a messy final act, but the exceptionally nerdgasm-worthy mid-credits scene made me forget all about that. I really dug this one and I highly recommend it! 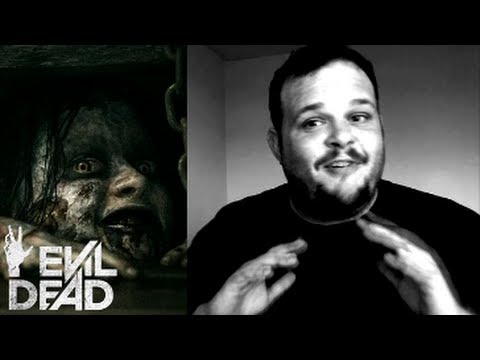 They grounded the character for two-thirds of the movie and in the final act kicked it into comic book mode. But I loved it. We got to see all sides of the Wolverine character, as he is expertly portrayed by Hugh Jackman. If you are a Wolverine/X-Men fan, it is a must-see, and if you are not, what is wrong with you?

A really great welcome return to the character that Hugh Jackman made famous 13 years ago. It’s near-perfect summer entertainment! I enjoyed the story and characters, even though the third act was a little weak. But it makes you forget that the origins movie was ever made!

It gets off to a promising start due to a super opening, but then the rest of the film is a drag and enters absurdity, even for a comic book film.

The Chunky Noodle Soup MANLY version of Logan finally on the big screen with time to show what a bad-ass he really is. The third act and Silver Samurai aren’t as cool as they could have been, but Hugh Jackman is a beast and the after-credits scene is so amazing it bumped my score up an entire notch alone.

Another great installment to the X-Men franchise. Hugh Jackman returns as Wolverine and he’s as good as ever in the role. James Mangold directs this movie very well, the cinematography is quite good (though a bit underwhelming), and the action sequences are extremely intense. The movie is fairly predictable and it dragged a bit in the middle, but aside from that I had a blast. 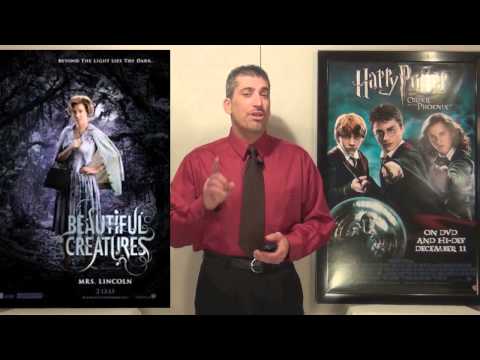 I don’t know what else you could ask for. It has solid acting, great locales, well put-together action segments, cool special effects, and, most of all, fun. This is exactly what the summer movie season needed…right when it needed it!

This is the solo Wolverine movie that I was looking for, at least if it involved ninjas and a Tokyo setting. The action was breathtaking, the story was fully realized, and Hugh Jackman brings it on…again! If you like solid blockbusters, this is for you!

Well, at least The Wolverine apologizes for X-Men Origins: Wolverine, but it still has trouble clawing its way up the ladder to be on par with the first two X-Men movies and X-Men: First Class. The bonus scene after the credits, however, was certainly worth the price of admission alone.

Even though there are some characters and plot lines that could have been explored more, the Wolverine himself makes this a very good movie. His journey and what he learns is done excellently. Hugh Jackman does another fantastic job, and this proves that the Wolverine remains one of the most bad-ass, interesting characters out there

A solid character study and a good action thriller for the best there is at what he does (but what he does best isn’t very nice). I was happy that the movie had more quiet moments than the other X-men films, and we got to really get inside Logan’s head — but also see him go to his limits physically and mentally. Hugh Jackman was incredible as always. I loved visiting Japan and seeing Wolverine put in unfamiliar territory, and it was a nice change of pace for him to hardly go up against any mutants at all. The editing and camerawork could’ve been better, and the Viper reminded me too much of Poison Ivy from Batman and Robin, but this was definitely a worthy attempt at giving us a really good Wolverine movie. Also, the end credits scene is amazing!

Yeah, this movie could’ve been better paced, some of the effects were a little off, some scenes are a little too silly, and the last fifteen minutes are just a missed opportunity. That being said, The Wolverine is a MASSIVE step up from the travesty of cinema known as X-Men Origins: Wolverine, with some badass action, great visuals for the most part, some funny one-liners here and there, a pretty interesting story, and Hugh Jackman at the top of his game as Wolverine.

This is a refreshing and different type of X-Men film, with Hugh Jackman again kicking serious butt as Logan. The writing aims to hit character development over explosions, and Hugh Jackman again dominates as Logan. The action and locales are also great. Aside from the final act and the character of Viper (who seems over-the-top), this is a top-notch summer blockbuster. 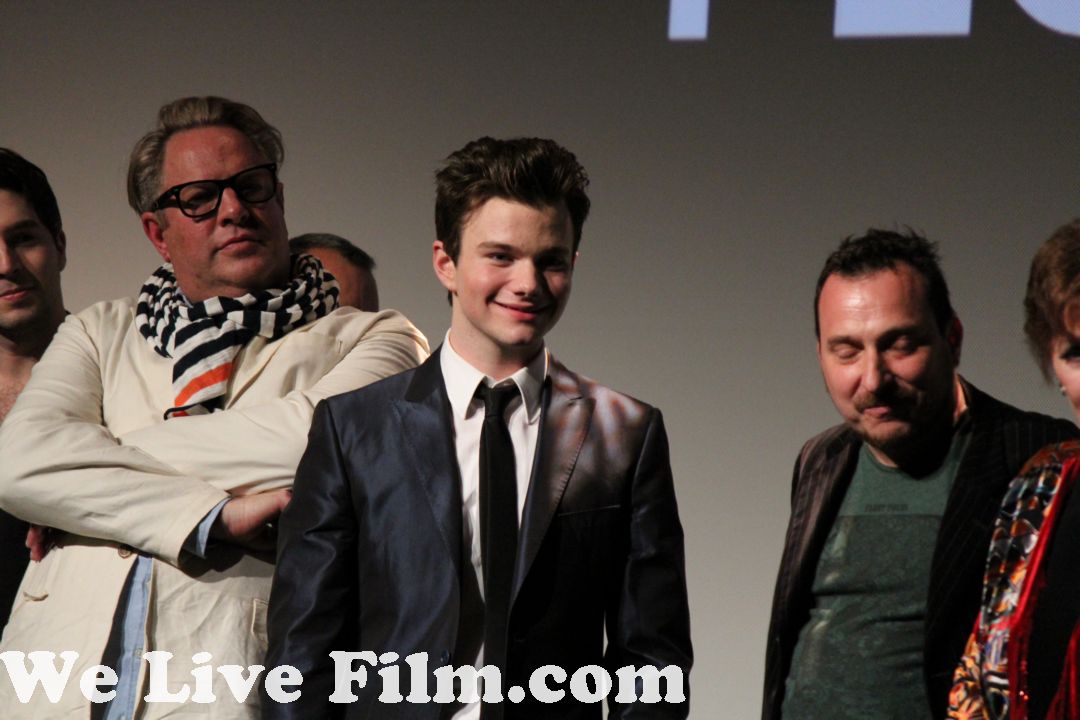 The Grade Book: “The Wolverine”

The Wolverine Plot: Logan travels to Japan in order to meet a man who he once saved. He then gets caught up in more than he asked for.  Director: James Mangold.  Writers: Mark Bomback and Scott Frank.  Cast: Hugh Jackman, Tao Okam...
0
Average User Rating
0 votes
Please sign in to rate.