Liam Neeson has kicked way to much human butt in his career, now it’s time he moves on over to wolves, one of natures most intense animals. From the trailer, this may look like your typical action movie. You know, the ones packed with generic plots, pointless killings and fast paced shaky cam. Well thankfully, this is not one of those types of movies. This is much deeper and more thought provoking than the everyday, run of the mill January action thriller. But don’t worry, we still get plenty of Liam Neeson action. Who doesn’t love that?

The film starts off with an excellent voice over monologue by Neeson himself explaining the life he is living and how grim it all is. Little does he know that in less than twenty-four hours, the life he questions having will soon be the life he must fight for. After surviving a fatal plain crash, taking the lives of many, Neeson and the handful of other survivors must band together to stay alive both from the icy wasteland of Alaska and from the pack of blood thirsty wolves out to protect their territory by killing them.

Each time a wolf howl is heard, the tension grows even higher and your skin begins to crawl with anticipation of the next big attack. Director, Joe Carnahan, does a wonderful job at building suspense and creating a dark and mysterious atmosphere everywhere the men go. Whether its in the open wasteland or in the wooded Forrest, the scenery is eerie and breathtaking. Considering they filmed the most of the movie in actual snowy weather, everything feels authentic and nothing to visual effect heavy, with the exception of one particular scene. It’s a shame this movie has come out so early in the year, because if it had come out anywhere in the last three months of the year I’m sure this would have received a best cinematography nomination. Everything about this film is beautiful to look at. Whether its day, night or during a wolf attack.

The performances I feel got better over the course of the film. Neeson gave an incredible performance from the moment you hear his voice to the second the screen cuts to credits, because he is so great at playing the expert on what it takes to survive, but never goes over the top with fighting or anything action heavy. Here, he is more of a thinker than a doer, which works wonders for the tone of the film. The rest of the characters are never really interesting until halfway through the film, because as they move on through the terrain you begin to learn more about them, their families, and what they are really fighting for. After these touching scenes, Neeson is no longer the only man you care about out of the cast.

The big criticism you are likely to hear about this movie will have to do with the ending. I heard going in that many people were less than pleased with the way it concluded, and to be honest, I was very worried of this. But after actually seeing it for myself I was surprised with how much a enjoyed the ending. It’s hard to talk about it without giving anything away (because as always, this is a spolier free zone), but all you need to know is that it fits the tone of the whole movie amazingly. This is not an action movie, but rather a thriller with many dramatic elements to it, and because of that, the conclusion of the movie works. The parallels between the feelings and events Neeson’s character is faced with at this moment and a beautiful poem recited to him by his father when he was a boy made it an intense and satisfying way to end the journey. Just know the ending is not clear cut, and some thinking may have to go into it in order to appreciate it’s reasoning.

I didn’t have very many issues with the movie except the repetitive nature of the wolf attacks. I know that’s probably what you expect when you watch this movie, and most of the time it works to get the blood pumping. But after a while the sight or sound of a wolf becomes repetitive and looses its shock value toward the end. Also, Some of the scenes involving the wolfs at a very fast paced level were edited so quickly and shot so up close that it became to confusing to watch because it was unclear what specifically was happening. Is the wolf completely overtaking him, or is he fighting back?

This is the kind of movie that the month of January needs more of. A great movie that not only delivers intense thrills, but also has deep emotional meanings that make us step back and examine our own lives and what we fight for. Is it friends, family or just the satisfaction of living another day? If so, than for what? The Grey is an amazingly made piece of survivor fiction and I hope to see Carnahan make more movies like this in the future.  Grade: A- 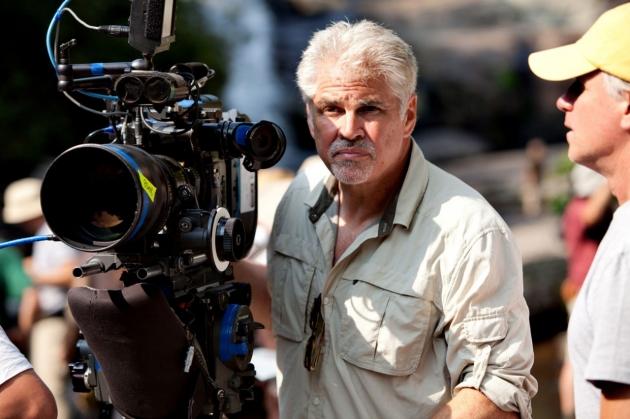 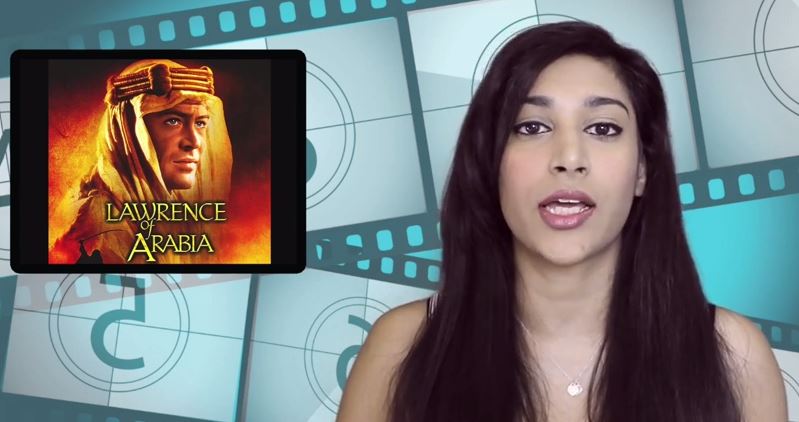 “The Grey”- Review by Christian Becker

Liam Neeson has kicked way to much human butt in his career, now it’s time he moves on over to wolves, one of natures most intense animals. From the trailer, this may look like your typical action movie. You know, the ones packed with gene...
0
Average User Rating
0 votes
Please sign in to rate.