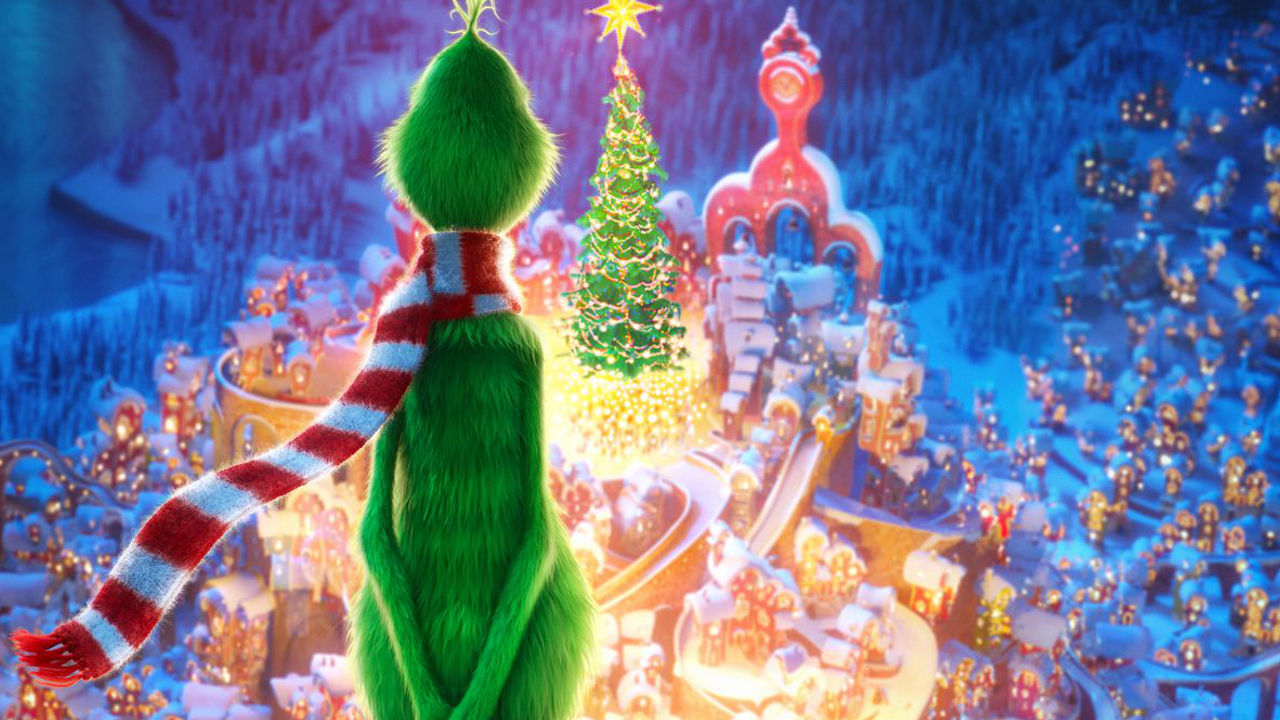 The Grinch Review: A modern day retelling of the classic tale for a whole new generation to enjoy.

For those, like myself, who grew up watching How the Grinch Stole Christmas on television every year, the 1966 animated tv movie will always hold a special place in their heart. Not only is the original hailed by many as a timeless classic but it offers a wonderful sense of nostalgia for so many people that grew up in the 70s, 80s, and 90s. Over the past four decades, The Grinch has become such an iconic character and one that is ingrained in our culture.

It is hard to talk about The Grinch without bringing up Ron Howard’s live-action film from 2000. I fully understand why not everyone was happy about that film, but I enjoyed it for what it was. Was it as good as the animated original? No, but it was inventive, colorful, and entertaining plus I loved Jim Carrey’s unique take on the character. That being said, I know a lot of people had mixed feelings when Illumination announced an animated remake and the trailers and television spots did very little to change their minds. Luckily, The Grinch is a case of the whole ‘you should never judge a film by its trailer’ argument. As a long time fan of the original, I am happy to report that Illumination’s The Grinch is a brand new take on a classic tale but one that has the utmost respect for the original as well as the source material.

For those who aren’t familiar with the classic Dr. Seuss tale, the Grinch lives above a small town called Whoville with his dog, Max. The Grinch hates a lot of things in life but he especially hates Christmas. The Whos who live down in Whoville love and adore Christmas. They love to decorate, sing Christmas songs, and look forward to getting together with their family and friends for a delightful holiday feast. One year, the Grinch reaches his breaking pointing point and forms a devious plan to put an end to this Christmas nonsense once and for all.

The Grinch is a remake that doesn’t reinvent the wheel, but it does make enough changes from the original material to stand on its own. The crux of the story is the same as the 1966 animated classic, but there are several new characters and new music choices which will make this version a lot more appealing to a modern audience. The additional characters are great because they add laughs as well as substance to the story. The Grinch and Max have always been iconic Dr. Seuss characters, but now we also get Fred the reindeer. Regarding the residents of Whoville, Cindy Lou Who (voiced by Cameron Seely) has a group of friends this time around which also adds a subplot to the film. There is also a Clark Griswold-esque character named Mr. Bricklebaum (Kenan Thompson) who is also a lot of fun.

In addition to the new characters and additional plot points, Illumination’s take on The Grinch has even more heart than the original. If you have read Dr. Seuss’ How The Grinch Stole Christmas, the point of the story is to highlight the spirit of Christmas and how Christmas shouldn’t be about material things but being around those you love. In this film, Cindy Lou Who seeks out Santa because she wants to ask him to help her mother who is a widow. This adds a whole another layer to this already heartwarming tale because now you have a young daughter trying to look out for the well being her mother.

Like most animated films nowadays, the animation found in this film is bright, colorful, and stunning to look at. I realize that a lot of critics don’t particularly care for Illumination films because their stories are geared more towards younger audiences but it is hard to deny that when it comes to the animation, it is top notch. I would honestly say that the visuals in this film are very much on par with those of Disney and Pixar. This is a gorgeous film and one that encompasses the spirit of holidays.

The Grinch is a visually striking and entertaining film that sets out to remind audiences what the true meaning of the holiday season is all about. The holidays shouldn’t be about gifts but rather spending time with friends and family. The Grinch is a heartwarming tale but one with plenty of laughs. It is the perfect film to kick off the holiday season and is sure to delight audiences of all ages.

Scott ‘Movie Man’ Menzel’s rating for The Grinch is an 8 out of 10. 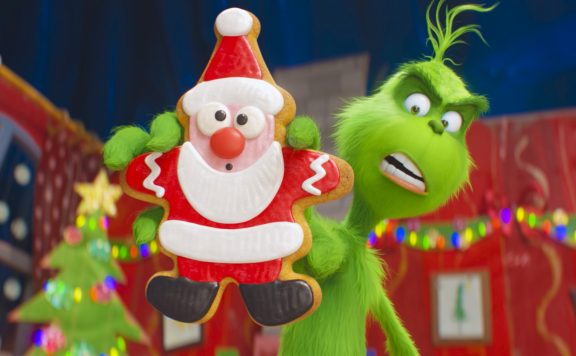 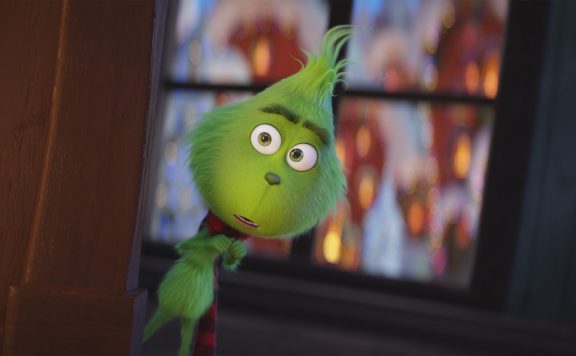