It’s kind of a rarity to find a movie that was made for a mother and a son to go see together. When I took my mother to see Rock of Ages, in all honesty it was a uncomfortable experience due to the heavy sexual nature of that movie. When I took my mother to see the new Barbra Streisand comedy The Guilt Trip, there was no feeling of being uncomfortable present at all. If you ever wondered what would happen if you went on an 8 day road trip with your mother, then this is probably what would be the outcome. As someone who wasn’t very impressed with the trailers, I have to say that this movie was a pleasant surprise. This is a movie that is as funny and sweet as it is genuine and relatable. The Guilt Trip might be overshadowed by other movies coming out during the holiday season, but it is definitely worth looking for if you want to spend some time with your parents.

Andy Brewster is a salesman for a new type of cleaning product that nobody is interested in investing in. His mother Joyce is an overbearing woman who tries to support her son in any way possible, even if that means calling him every 5 minutes the day of one of his sales pitches. When Andy comes to visit Joyce in his hometown of Newark, NJ, he notices that his mother is lonely and needs someone in her life. That’s where Andy comes up with the idea to ask his mother to come on his cross-country road trip to San Francisco, CA, so they can have some mother/son time. Of course she accepts, because whose mother wouldn’t want to go on a road trip with their son, and the arguing, bonding, and shenanigans ensue from there.

The best thing about this movie is the chemistry between Barbra Streisand and Seth Rogen and the heart surrounding their characters. Seth Rogen, who usually plays a foul-mouthed, drug-inducing, obnoxious character finally plays a character that people with mothers can relate to. To all of the Jewish sons out there, Barbra Streisand will probably show some similarities to your own mother, or even grandmother depending on how religious your family is. Despite the fact that the two leads are Jews, only one Jewish joke is made, and the conflict between the two characters is highly relatable to mothers and sons everywhere. The performances are believable enough where you could fill yourself and your mother in the shoes of Rogen and Streisand, and the struggle between them was surprisingly written pretty well. In fact the script as a whole, while some of it was predictable, was sweet, funny, and touching in some ways. Not the greatest script ever, but I was pleasantly surprised by what was presented.

Not much else is left so say about The Guilt Trip, other than the fact that this is the perfect movie for a son to see with your mother. The film is genuinely funny at times, the chemistry between Rogen and Streisand is believable and great, and the emotional aspects of the film hit and appear more than one would expect to in a movie like this. This is definitely a more enjoyable directorial effort from Ann Fletcher than ‘The Proposal,’ which I did enjoy quite a bit. Sure the movie has a predictable outcome and some of the jokes have been seen before in many other films, but it is a nice and sweet comedy to see. Seeing it with my mother was a fantastic experience to have, as she is a Streisand fan and I’m a Rogen fan. It’s kind of the perfect mixture of actors that appeal to both the older generations and the newer generations. The Guilt Trip is a satisfying comedy with a good heart and some great laughs. Why this didn’t come out around Mother’s Day is shocking since this would have been a perfect Mother’s Day release. 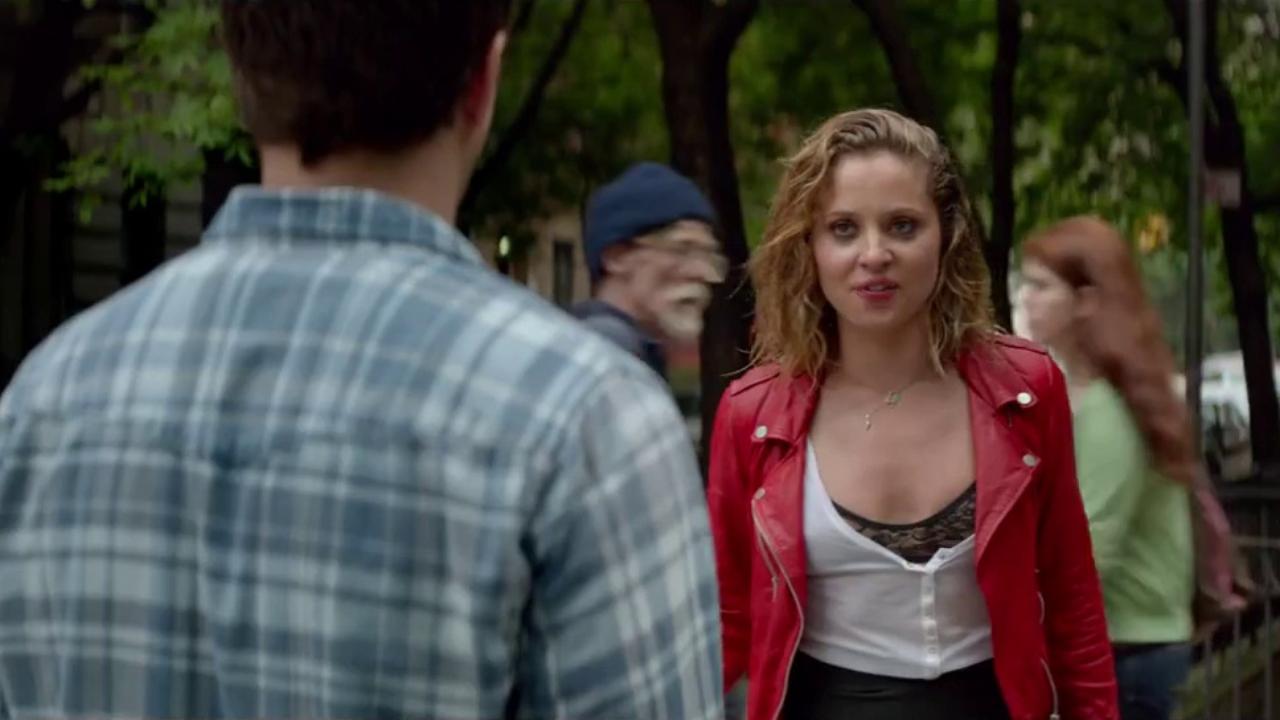 It's kind of a rarity to find a movie that was made for a mother and a son to go see together. When I took my mother to see Rock of Ages, in all honesty it was a uncomfortable experience due to the heavy sexual nature of that movie. When I...
0
Average User Rating
0 votes
Please sign in to rate.