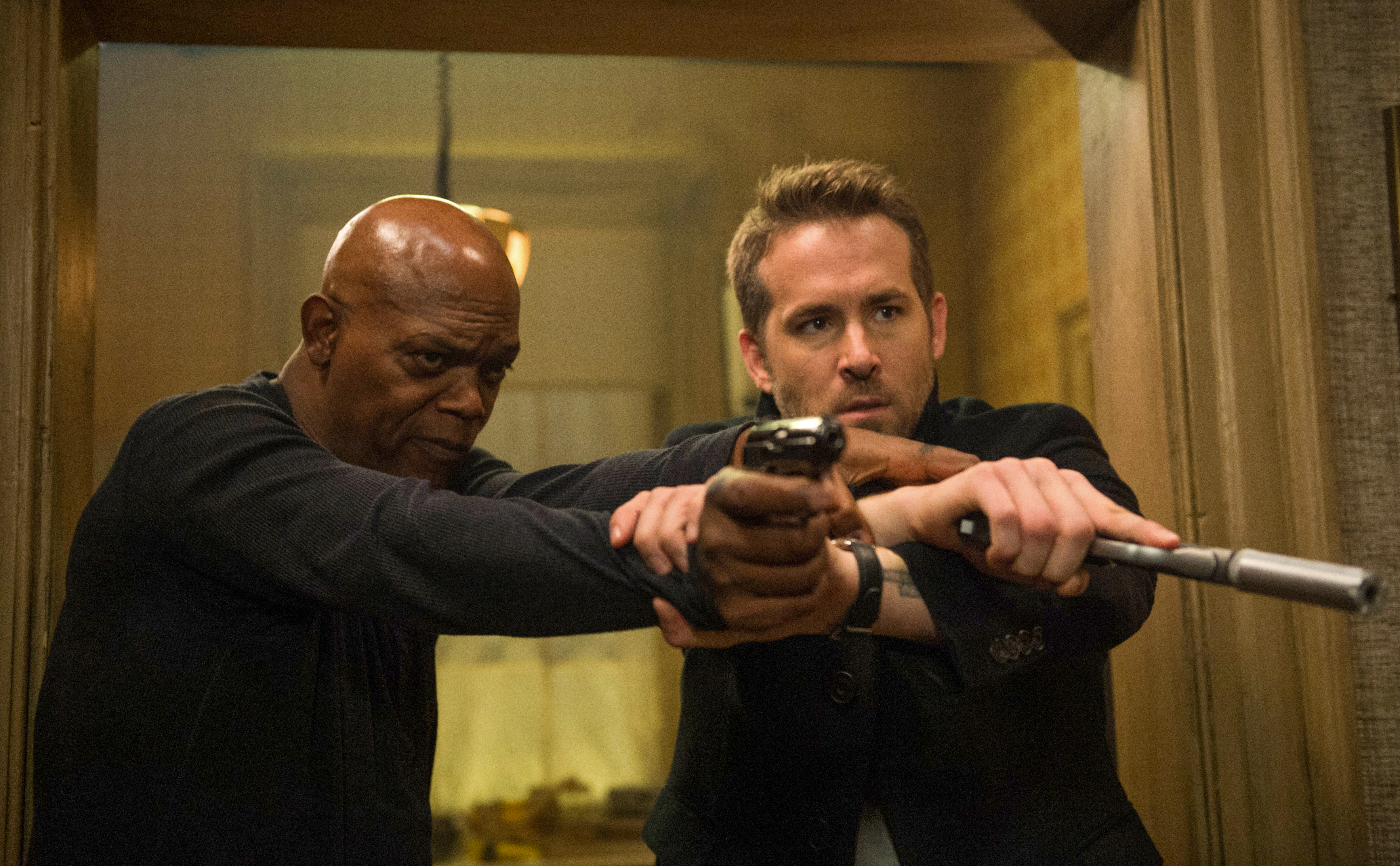 Ryan Reynolds is a hot commodity for action films following the explosively popular Deadpool and upcoming Deadpool 2. When it was announced that he would be in an action comedy film alongside Samuel L. Jackson, I have to admit that I was a little more than excited. The Hitman’s Bodyguard follows Michael Bryce (Ryan Reynolds) as he tries to piece his life back together following the death of a client. He gets pulled into protecting Darius Kincaid (Samuel L. Jackson), the hitman who is set to testify against an evil dictator, Vladislav Dukhovich (Gary Oldman) for his crimes against his people. Michael must get Darius to the hearing so that he can testify, despite the many people trying to kill them both along the way.

The film is all sorts of a mess. It feels like two separate films with the second portion of it being a “balls to the walls” action film, riddled with terrible special effects. There is a scene in which hired assassins are chasing Kincaid while he’s driving a boat through canals and it is without a doubt some of the worst special effects I’ve seen in a long time. It looks like someone just photoshopped a cutout image of a boat and put it on top of the water. There is no sense of blending or making it look a part of the rest of the scenery. There is something strange with the lighting, particularly when they are in buildings where it is flaring, overly bright, and unfocused for much of the film. I don’t know if this was intentional or not but it looks terrible.

The action in the film is decent and entertaining enough but can’t make up for the unfunny jokes, lack of chemistry, bad special effects, and the incessantly annoying use of the words “mother f****er.” Two story lines involve a love interest,  neither of which have any chemistry or are even remotely believable. The relationships between Michael and Agent Roussel (Elodie Yung) nor between Kincaid and Sonia (Salma Hayek) have any spark, and it could be argued that if they’d been removed from the film, it probably would’ve been better or at least not even missed.

The Hitman’s Bodyguard is a disappointing film with a cast that should’ve given us so much better. Samuel L. Jackson, Ryan Reynolds, Gary Oldman, and Salma Hayek are wasted in this film that does them no favors. It is not worth the price of admission at the box office and will likely disappoint anyone with any expectations for the film. 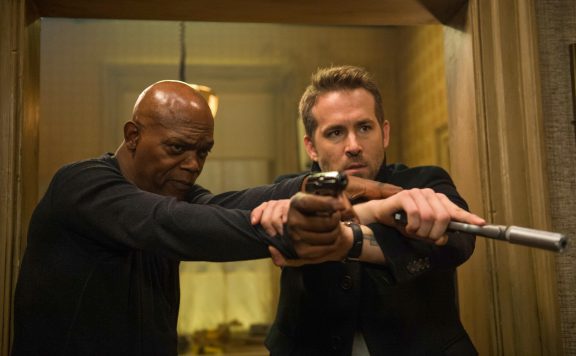