I find it difficult, if not unfair, to pen this review. When I went to the screening of the Hobbit, at the Gateway 16, the sound was horrible! Additionally, as press, we were privy to the newest thing in movie experiences – 48fps, which I assume means 48 frames per second, but I really don’t know – offering a crisper, clearer picture – as opposed to 24fps. It took me several minutes – well over thirty – to get use to the new-fangled, visual 3D experience, and I found it nearly impossible to understand anything spoken by an elf and much of what Gandalf said sounded muffled and tinny. About midway through the two hour and forty-five minute ordeal, I moved to the other auditorium (for the general screening audience) and this proved a GREAT idea, but almost too little too late, since I already had a bad taste in my mouth about the entire ordeal.

Promising three more films in the Lord of the Rings experiences, The Hobbit: An Unexpected Journey, gives us the first installment, chronicling the adventures of young hobbit, Bilbo Baggins (Martin Freeman), Frodo’s father, in a flash back to the past. We see Frodo and his dad first and then we are transported pre-Lord of the Rings, to the wizard Gandalf invading Bilbo’s home, along with several Dwarfs, and dragging him on a journey to find the dragon, Smaug, who years earlier wreaked havoc on the Dwarf Kingdom of Erebor – their goal to ultimately restore the rightful king (Richard Armatage). The sorted, motley crew dubbed Bilbo the “burglar” and set out – fighting ogres, visiting elves and encountering obstacle after obstacle on the trek to the gold-filled lair of the deadly dragon.

So distracted was I by the problems with the screening that instead of focusing on the story (a little one to be sure) and enjoying the visually promising imagery, I strained to hear, noted how many people walked out (including my guest), went out once to lodge a complaint, and struggled to keep myself in my seat. Finally, as noted, I left too, and the studio rep offered me a seat in the other, extremely full theatre. WOW! The difference amazed me. From my aspect, 24fps offers a clear enough image and kept models and CGI from being obvious (as was the case in 48fps). I regret not moving sooner and did appreciate director Peter Jackson’s efforts, but truthfully, the story hardly constitutes anything fresh and given that The Hobbit is the shorter of the Tolkien novels, I find it difficult to get excited about filmmakers stretching it out to three films.

Fans of the series will most likely be pleased and I know many that saw it in the theatre I moved to came out happy, but then why not, they saw the whole thing without distractions. I did enjoy what I made out, to a degree, but parts do drag and for the sake, I am guessing, of dragging out to three movies, there are long drawn out battle sequences, droning dialogue (that I couldn’t understand anyway) and slow points that took too long to advance the tale. I did like the first trilogy, although I have a difficult time staying still for so long, and elements of this film appealed to the Tolkien lover in me, but I no more agree with making three long films out of one novel than I appreciate taking a tiny children’s book like say Polar Express, and dragging it out in to a full-length feature film.

The cast performs admirably, the story plays out acceptably – albeit simply, but The Hobbit: An Unexpected Journey in no way can surpass the first three films, even with its fancy-smancy 48fps imagery. Some aspects are good others not so much. I do enjoy seeing familiar characters, but I can only give the PG-13 rated film a C. That said, I am guessing, like my student who saw it at the opening midnight screening, many will flock to see and most will like it well enough. 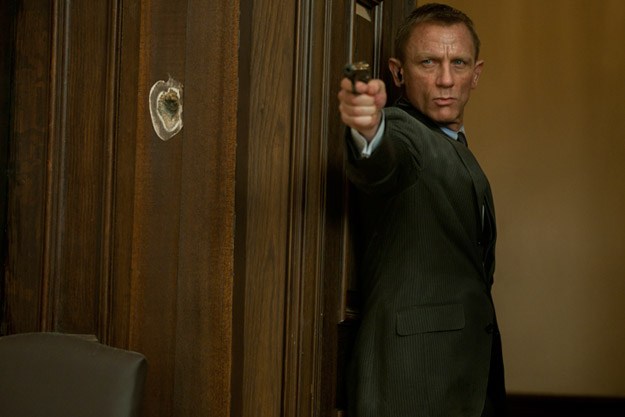 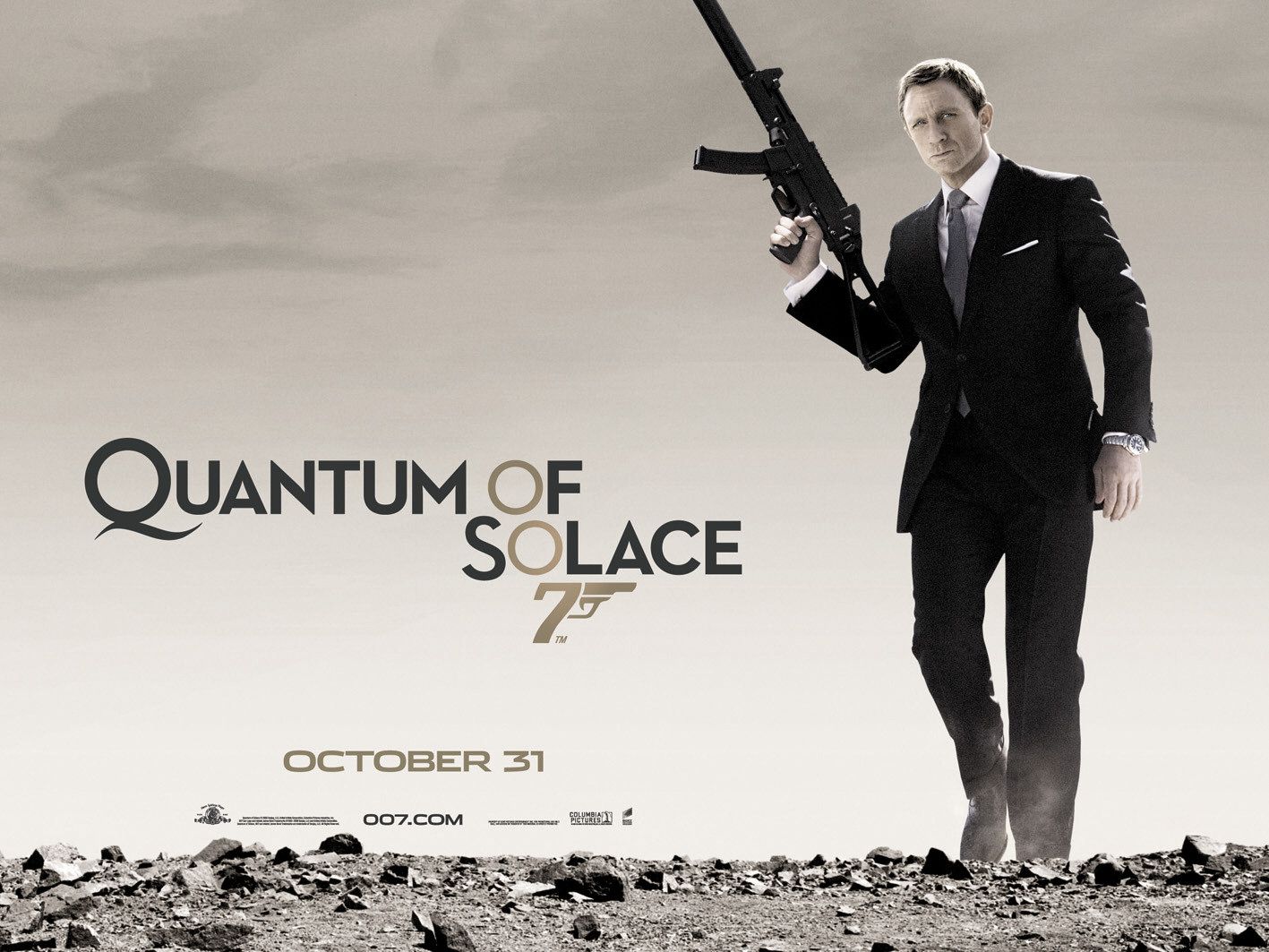 “The Hobbit” – Review by Laurie Coker

I find it difficult, if not unfair, to pen this review. When I went to the screening of the Hobbit, at the Gateway 16, the sound was horrible! Additionally, as press, we were privy to the newest thing in movie experiences – 48fps, which I...
0
Average User Rating
0 votes
Please sign in to rate.