Releasing alongside Black Box, The Lie is one of the first films to come out of the “Welcome to the Blumhouse” banner from Amazon and Blumhouse. Both are now available on Amazon Prime Video, but unfortunately only Black Box is worth watching. The Lie is simply a misfire. It’s the latest example of product inconsistency from Blumhouse, as the studio releases some solid horror projects and some yawn-worthy ones every year.

The Lie is a remake of the 2015 German film Wir Monster and is supposedly inspired by the murder of Meredith Kercher. This version follows teen Kayla (Joey King), who is being driven to dance camp by her estranged father Jay (Peter Sarsgaard). The two pick up Kayla’s friend Brittany (Devery Jacobs) before making a rest stop. After Kayla gets mad at Brittany and shoves her off of a bridge, Jay and Kayla’s mother, Rebecca (Mireille Enos), try to make it so Kayla doesn’t take the blame. 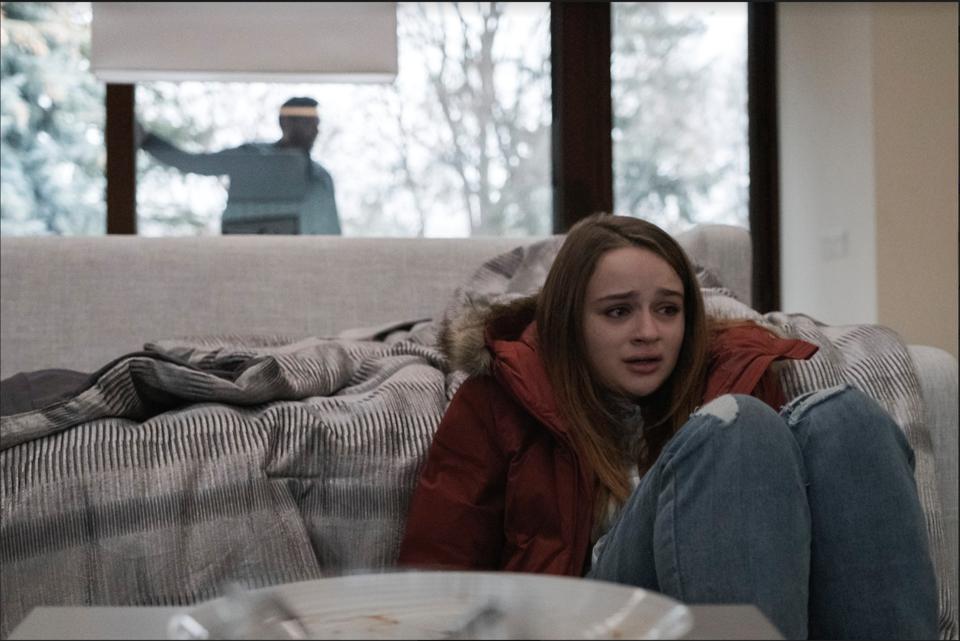 Veena Sud, a television director, helms The Lie. While she crafts the film competently, there’s also nothing very remarkable to her touches and what does work succumbs to snail pacing. Still, she gets strong performances out of her actors and unfolds the story on beautiful snowy landscapes.

Sud as a director and the actors, with Sarsgaard particularly good, aren’t really the issue. The core problem is the screenplay by Sud. The inciting incident and first act allow a gripping setup. After that, however, the story goes in circles as Kayla, Jay, and Rebecca continue to make dumber and dumber decisions. Example: a character leaves an inhaler at the scene of the crime and doesn’t think to mention this, so the cops of course find it.

The Lie remains watchable but gets consistently more frustrating. The nail in the coffin is the finale. There’s a story turn that is somewhat predictable, but one hopes that Sud and her team won’t take the film that direction. But they do. And when they do the film ultimately feels like a waste of time — and it becomes a warning sign for people considering having children. 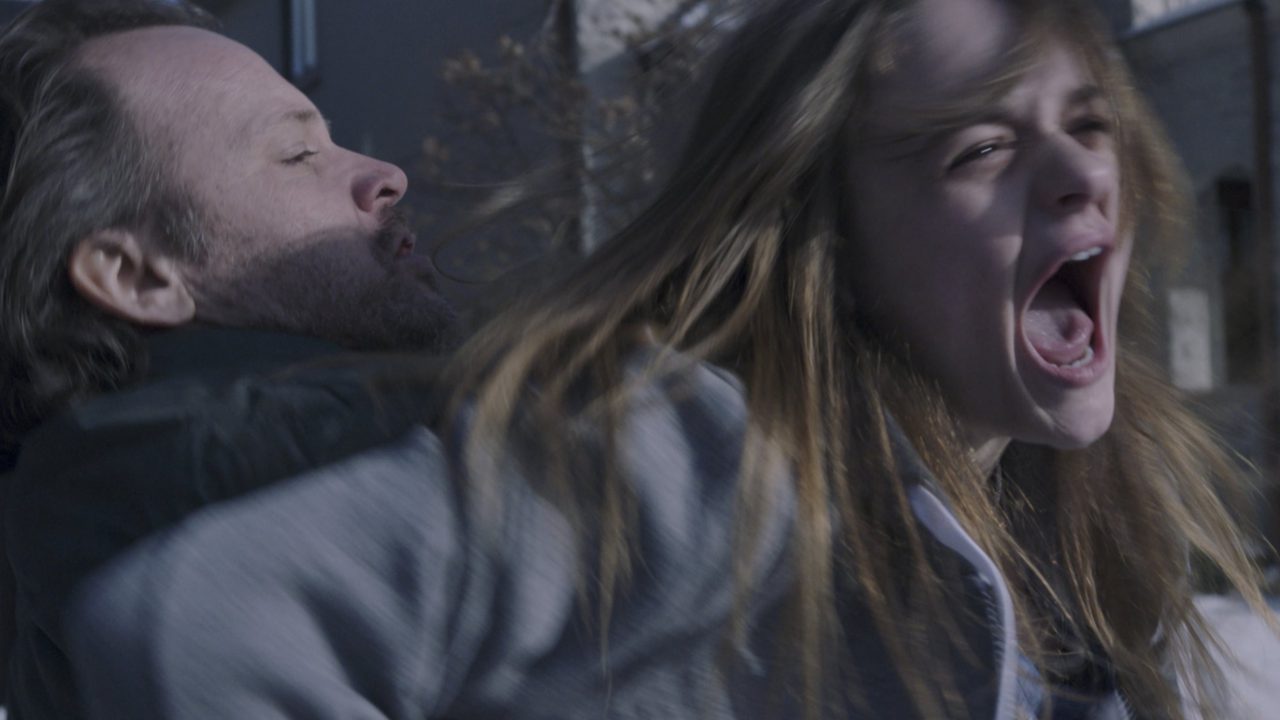 The images in The Lie are cold and clean, while the characters are self-involved and stupid. And that remains the pieces played throughout, leading to a level of sameness after little time. The whole film has a bland gray look while none of the characters are ever worth rooting for. Parents will be able to relate to Jay and Rebecca trying to protect their child, but it will be hard for them to relate to the exacerbating decisions chosen.

“Welcome to the Blumhouse” has gotten off to a mixed-bag start. Black Box is a solid horror piece, but The Lie is a conventional and annoying thriller. It’s made with some skill and has Sarsgaard delivering, but it stalls for the most part before crossing a finish line that makes you furious. 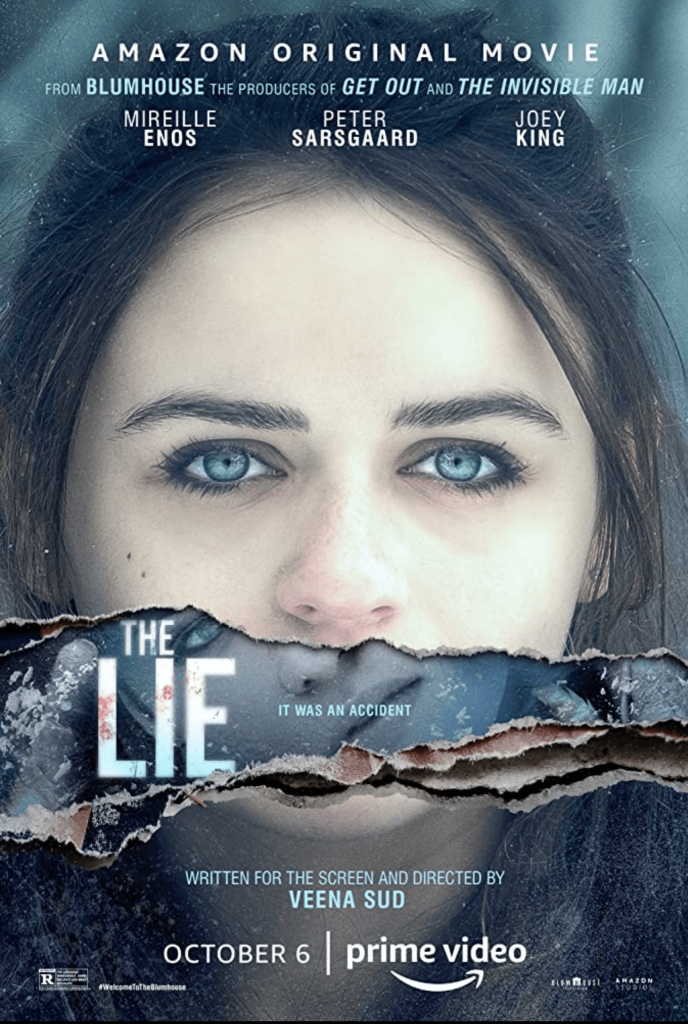 ‘The Lie’ Review: The Truth Is Frustrating