‘The Night House’ Review: Home for the Hall and Daze

Rebecca Hall continues to strengthen her already impressive resume. The latest addition is her work in The Night House, a heavy horror film written by Ben Collins and Luke Piotrowski and directed by David Bruckner. While the writers and director contribute some fine elements, this is Hall’s show.

The Night House has Hall playing Beth, a teacher who recently lost her husband Owen (Evan Jonigkeit) to suicide. As she deals with her grief and tries to move on with the help of booze, her friend Claire (Sarah Golberg), and her neighbor Mel (Vondie Curtis-Hall, excellent in a small role), Beth discovers strange books and secrets that Owen kept hidden. She also begins to have eerie dreams and visions and even thinks there is a house across the lake from her house that isn’t supposed to be there.

Collins and Piotrowski’s script keeps things mysterious and headscratching as the plot evolves, taking new turns in order to keep the audience engaged. Some of it winds up being murky and ambiguous by the finish, which some will like and others will be annoyed by. I was mixed on the short third act, but it did leave me thinking. The plot does have a few predictable elements though (including a reveal about Owen) and has a bit too much in common with What Lies Beneath (2000). 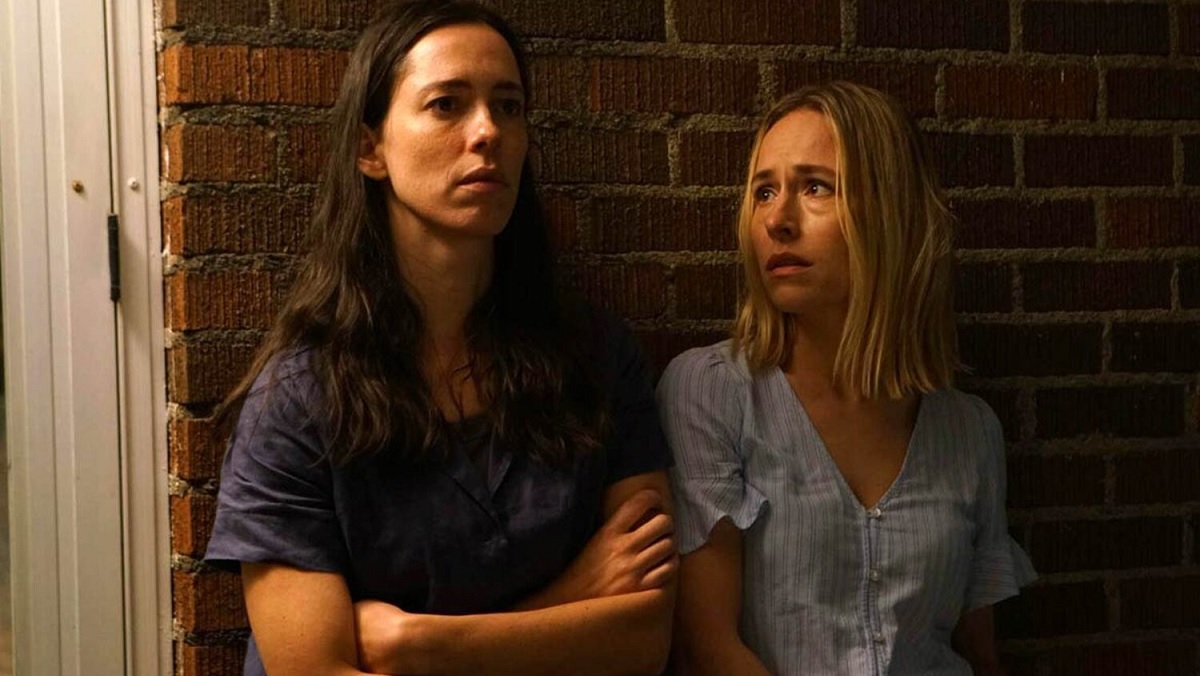 Themes of suicide, depression, and grief weave throughout The Night House. Even so, it isn’t a complete downer. The film is emotional given the subject matter, but it’s also intelligent and creative in how it makes Beth face her troubles. Is she just losing it? Is there a supernatural force? Did she really know her husband? The overall writing keeps you guessing while Beth remains unpredictable, even shrugging off situations with coldness and humor at times (including an early takedown of a parent who questions Beth about her son’s grades).

Bruckner brings a chilly and moody atmosphere to the material. There are a couple of big jump scares, but for the most part the director shows restraint and keeps the focus on Beth and the plot. Some of his pacing of the material does feel off though, with scenes in the middle going from suspenseful to tedious while the ending feels rushed. I also wish Bruckner did a little more with the house setting as it’s cool and beautiful in design but never quite has as much personality as the title might suggest. 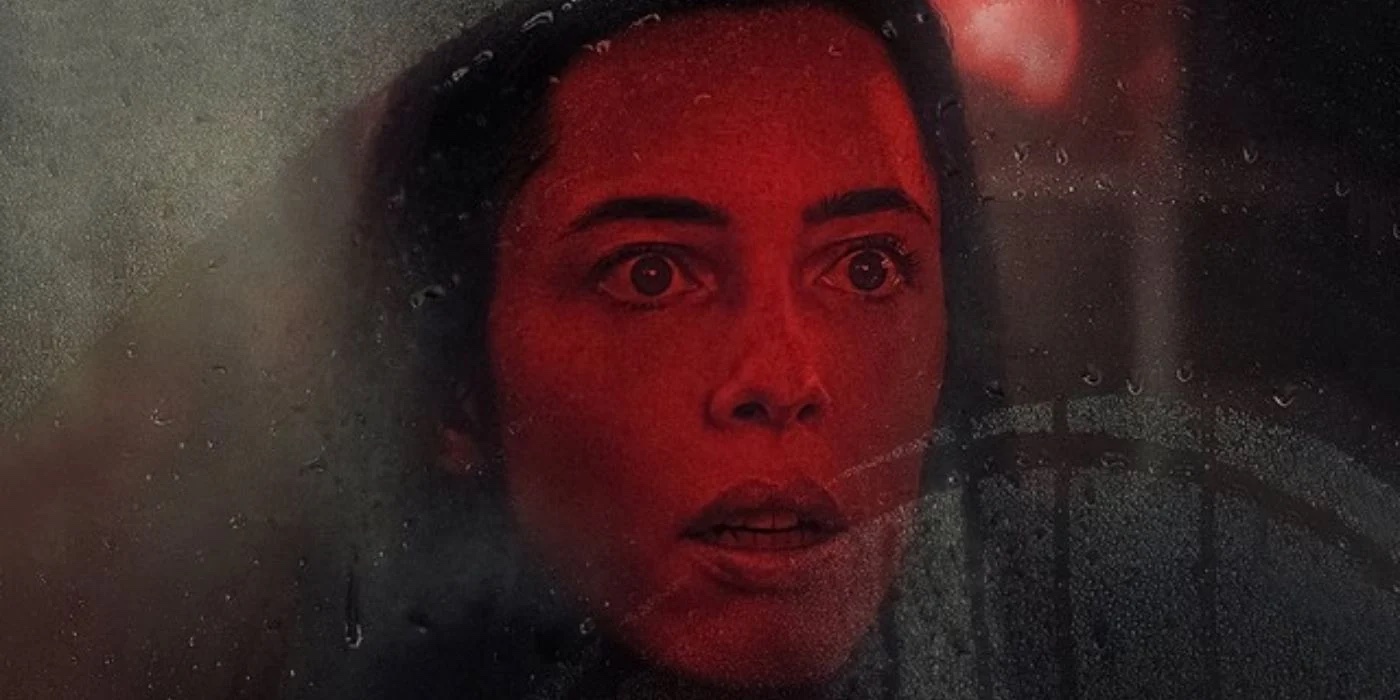 As mentioned, Hall anchors The Night House. She gives a nuanced performance and doesn’t just make Beth seem like a weeping widow. She lends the character both sadness and strength throughout instead of just sadness. There’s also a lot of acting she has to do by herself as Beth is alone for at least half of the movie as she explores Owen’s past.

Without spoiling anything, I will say that Hall has to pull off some unusual physical acting too. The scenes really could have been laughable if performed wrong because of what has to be done. Hall gives them a daze-like movement and grace though. Her work and some weird visual effects make one bathroom scene especially memorable.

The Night House aims to make you both feel and think instead of just acting as a scare delivery machine. It mostly succeeds, though the uneven pacing and some predictable and questionable plot turns knock it back some. Hall helps keep it all together though. 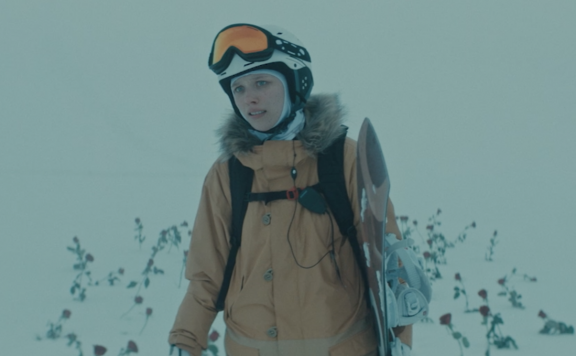 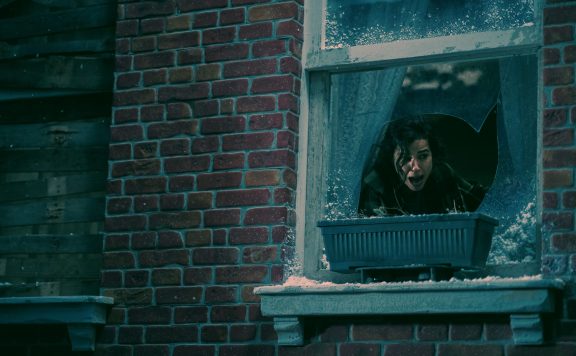 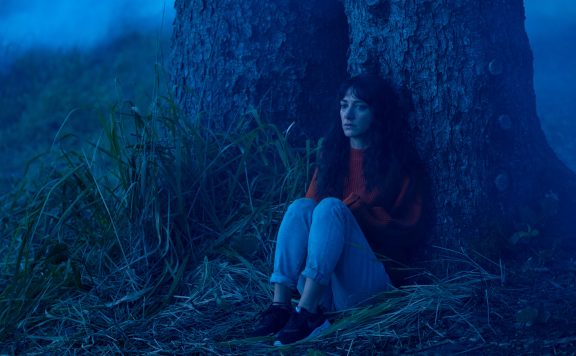 ‘The Night House’ Review: Home for the Hall and Daze