Am I a bad person because I didn’t care overall for Peter Hedges and Ahmet Zappa’s story, fleshed out in the film of the same name, The Odd Life of Timothy Green? By all accounts, the story and its cast are cute and cuddly, sweet and sincere, if not completely and totally, odd and that there is nothing blatantly wrong with the mystical concept. So what’s my problem? Starring Jennifer Garner, Joel Edgerton and introducing the adorable C.J. Adams, The Odd Life of Timothy Green, ironically, falls short on substance and purpose. More simply put, the film lacks any viable or remarkable point.

Couple Cindy (Garner) and Jim Green (Edgerton) have been trying, it seems, for ages to have a child. Cindy’s sister (Rosemarie Dewitt) has three, nearly perfect children, but not Jim and Cindy, who have tried everything known to man and medicine to produce a child. Having been delivered yet another blow, they resolve to put their dreams of a child in a box – quite literally – writing down on small sheets of paper, the attributes they hoped for in a child and placing them in a box, which they bury in Cindy’s garden. That night an unexpected storm blows in and so does a little boy, sprouted from the mud, out of the box and into the Green’s lives. Through Timothy, the Greens learn about parenting and as they do, the tiny leaves, magically attached to his legs, drop off one by one and in short shrift will disappear altogether.

Yes, we are meant to suspend belief, but to what purpose? This barren couple wishes for a child, finally gives up, only to have one appear magically – a feat, which by the way, no one questions, not even the Greens – so they can learn what it truly means to be parents. So? And why? – kept coming to mind. At one point Cindy suggests a puppy, and I quite prefer that to a boy sprouting from a magical rain storm and garden dirt.  But then this is the movies after all and we suspend our ideas of reality all the time with films.

Garner is different in this role – not playing her typical strong female character, but instead she comes off, in this, as somewhat annoying – fluctuation between manic and tears. Still there is no denying her beauty and pleasing affect. I like Edgerton as Jim, but it is Adams’ film and for the time the Greens have Timothy, we are lucky – if for no sound reason, other than Adam is simply delightful in the role. They all make for some sincere, if not super sugary, moments, but with no core essence to story, this hardly matters. A out of place, shallow subplot about the town’s pencil factory threatening closure and the creepy, back-stabbing boss gets trampled in clichéd sentimentality.

I am certain that Zappa and Hedges have some underlying points to make regarding loss, infertility, parenting, economical crisis and more, but they are lost in the lackluster, skeletal story. Diane Wiest makes an appearance as a stodgy museum owner and Cindy’s boss, and David Morse does a decent enough turn as Jim’s semi-heartless father. Wiest’s character, however, comes across as cartoonish and frankly unnecessary, especially since efforts to make moments with her and Timothy poignant and meaningful fail miserably.  Again, the story suffers from offering no clear purpose, so characters appear to just go through the motions, nearly banging (not literally) into each other in every scene.

While it is meant to be whimsical, ultimately the tale of Timothy Green is contrived and trite, leaving me again, wondering why – a question never answered in the PG rated film. I cannot deny the quality aspects of this movie, so I am placing a C- in my grade book instead of lower. Besides the adults, children of varying ages attend the screening, and I feel certain they too, left feeling dissatisfied, if not utterly confused. 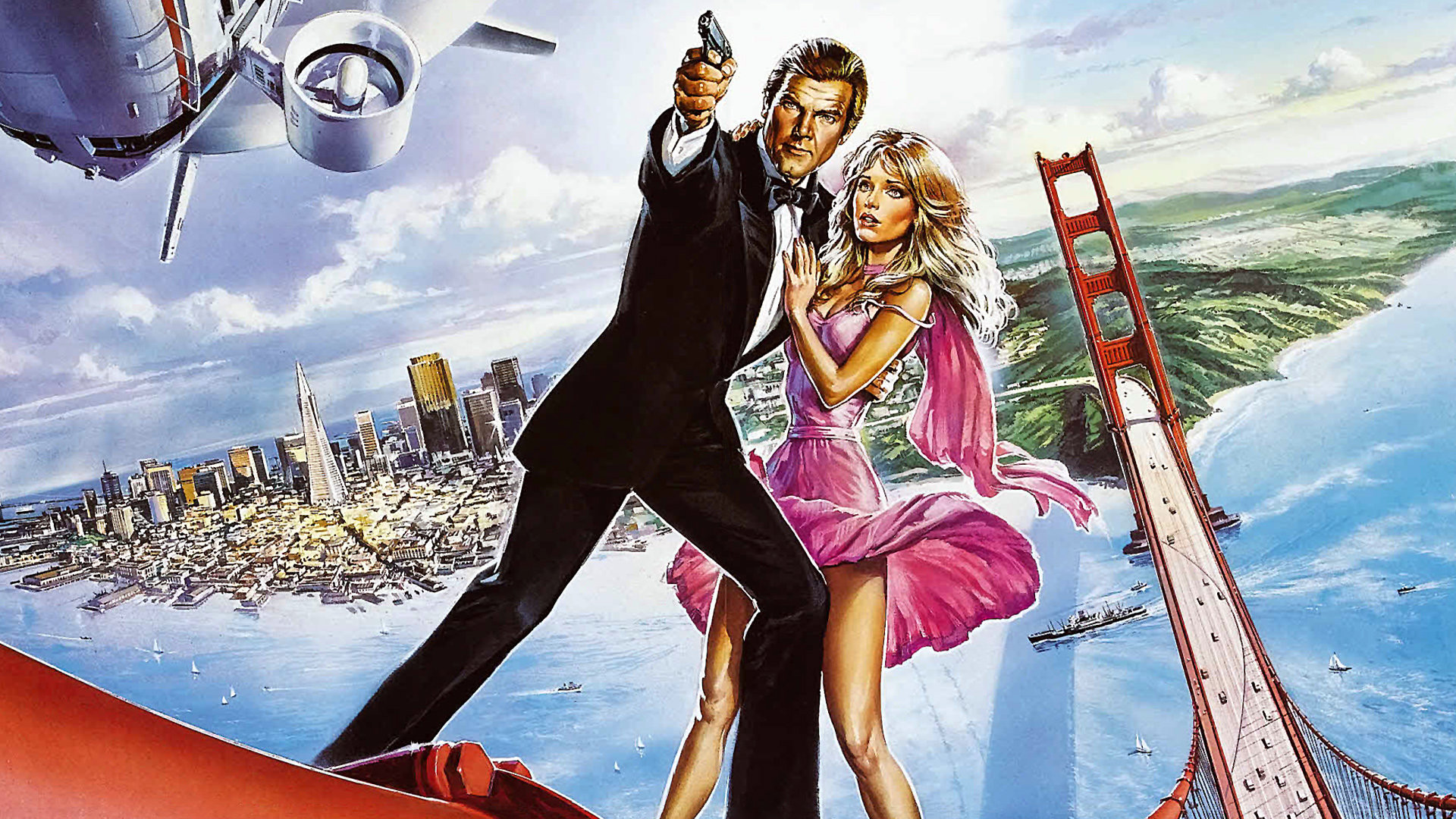 “The Odd Life of Timothy Green” – Review by Laurie Coker