The Place Beyond the Pines Review

Director Derek Cianfrance wowed many moviegoers a few years ago with the emotionally-wrenching Blue Valentine, which starred Michelle Williams and Ryan Gosling. Now Cianfrance returns, again with Gosling, with The Place Beyond the Pines. While Pines isn’t as tightly dramatized or heavily poignant as Valentine, it is every bit as good, if not better.

Pines is a film that is best left not described to people unfamiliar with its advertisements. Basically, it is one of those movies that one just needs to watch. The initial story follows Luke (Gosling), a motorcycle stunt driver who works for a traveling circus. After stopping in Schenectady (roughly translated as “place beyond the pine plains” from a Mohawk word), New York, Luke discovers that he now has a child from a fling he had with a woman named Romina (Eva Mendes) about a year before. Soon Luke decides to stay in Schnectady and find ways to provide for Romina and his son, Jason. This leads him to a mechanic named Robin (Ben Mendelsohn), and the two decide to rob banks together. As the plot further unfolds, a cop named Avery (Bradley Cooper) is introduced, as well as older versions of Luke and Avery’s sons (with Jason played by Dane DeHaan, and Avery’s son AJ played by Emory Cohen).

Pines takes unexpected narrative turns and becomes a sprawling and ambitious drama, which is both a plus and a fault. On one hand, the film surprises by tackling multiple characters’ lives and many themes. The sudden shifts in narrative allow for each major character to have their moments, as the film simultaneously details the effects of such things as fatherhood, a sense of destiny, redemption, good versus evil decisions, etc.

On the other hand, Pines dishes out a lot and occasionally becomes exhausting — with a running time of two hours and twenty minutes. At the same time, the character development doesn’t keep up with the story, not always allowing for easy connection to the people on-screen. The development is there and subtly displayed through many actions, but some more backstory of certain people feels needed.

In the end, though, Pines’ shortcomings are not enough to cripple the film from being great. Cianfrance knows how to make scenes carry heavy themes and some style but also ring true at the same time, rendering the results as both riveting and human. The director co-wrote the screenplay with Ben Coccio and Darius Marder. The writers may bite off more than they can chew (and may seem pretentious to some), but the flow of events and ideas are excellent – and Cianfrance’s display of everything is equally as good, never making the material seem melodramatic.

Big credit must also go to the cast. Gosling is simply magnetic as Luke, effectively showing the character’s pain and charm without ever overplaying. Cooper also impresses as Avery, a character who is often placed in difficult situations. While the character is a “good guy” cop, Cooper doesn’t shy away from showing his flaws and troubles. Mendes is also wonderful as Romina, torn between both Luke and another guy. She has a certain grace that adds a lot to the movie. DeHaan, in my opinion, is second-best here right behind Gosling. The young actor is triumphant in showing a boy who must confront the sins of his father and others. Cohen also does well, though his character is pretty dislikable.

As for supporting players, Mendelsohn’s character provides some humor and thoughts for rumination; the actor presents this effortlessly. There are also such actors as Rose Byrne, Ray Liotta, and Bruce Greenwood who show up, all of whom are welcome.

Sean Bobbitt’s cinematography never becomes showy, but always lends a good hand to the material. The opening of the film has a notable Steadicam tracking shot at a carnival, while many other shots throughout the film are also interesting. Kudos should also go to Jim Helton and Ron Patane’s editing, allowing for a proper momentum for the story and never glamorizing key scenes through rapid-fire editing – and instead often allowing shots to continue on. Finally, Mike Patton’s music is worthy of a mention. Sometimes the score goes for too many obvious, strong notes. But at other times the music is soft and controlled, allowing more subtly in aiding the action on-screen; one piece in particular is very moving, using a simple yet memorable arrangement of piano sounds.

Cianfrance’s film may have a larger reach than grasp (especially when its third part putters in comparison to the first two parts), but the reach is quite admirable. This is a drama that doesn’t take the easy way out by providing clean and happy endings left and right, and in that way it is similar to Valentine. It is more of a film that seeks to show how certain character decisions can cause things to play out in an unexpected (and often emotional) fashion. In doing so, Pines tackles a lot of ideas, delivers itself well through writing and direction, and comes with first-rate performances. This is bound to be one of the best and most resonant films of 2013. Don’t miss it. 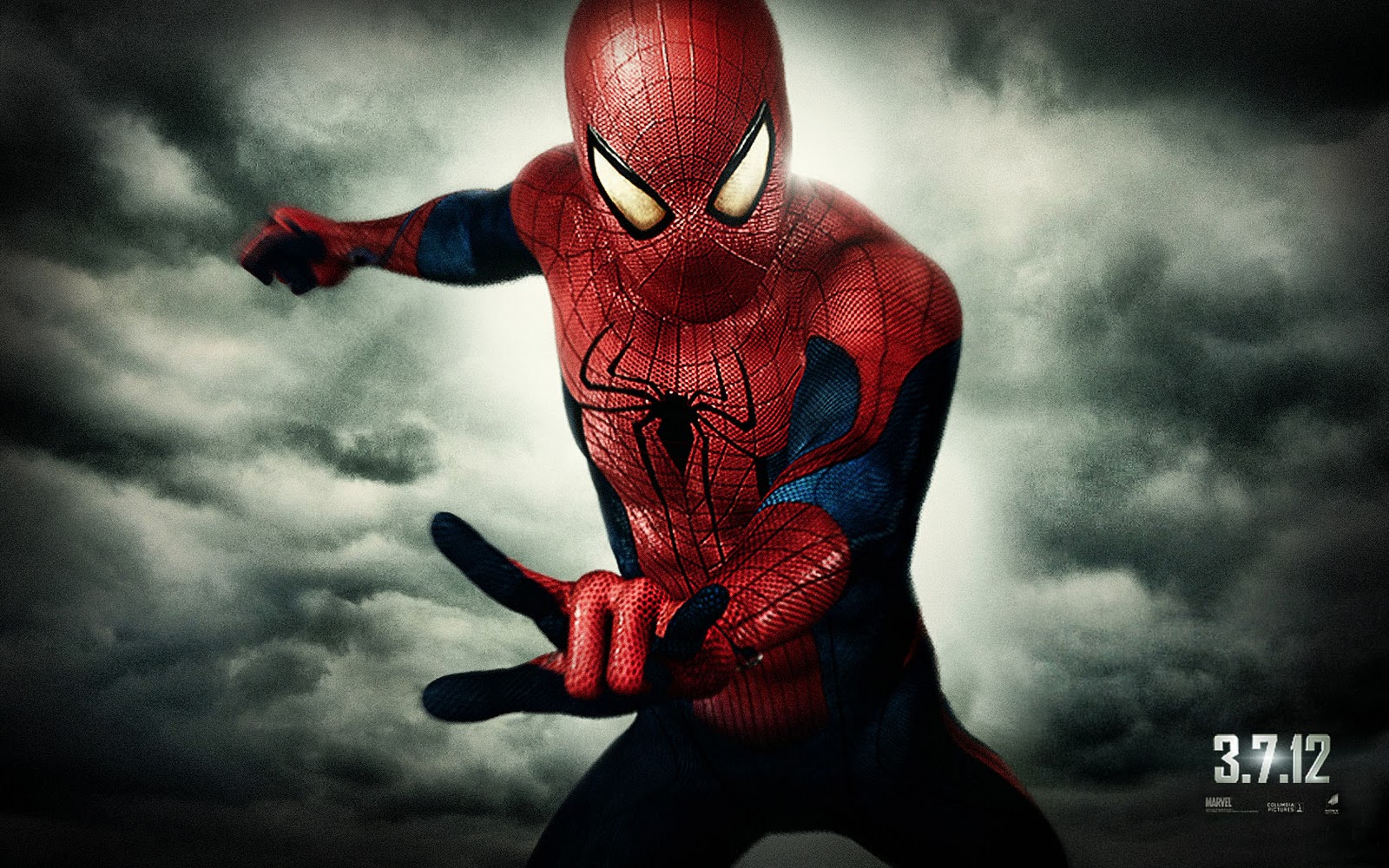 “The Place Beyond the Pines” – Review by Daniel Rester

The Place Beyond the Pines Review by Daniel Rester Director Derek Cianfrance wowed many moviegoers a few years ago with the emotionally-wrenching Blue Valentine, which starred Michelle Williams and Ryan Gosling. Now Cianfrance returns, ...
0
Average User Rating
0 votes
Please sign in to rate.