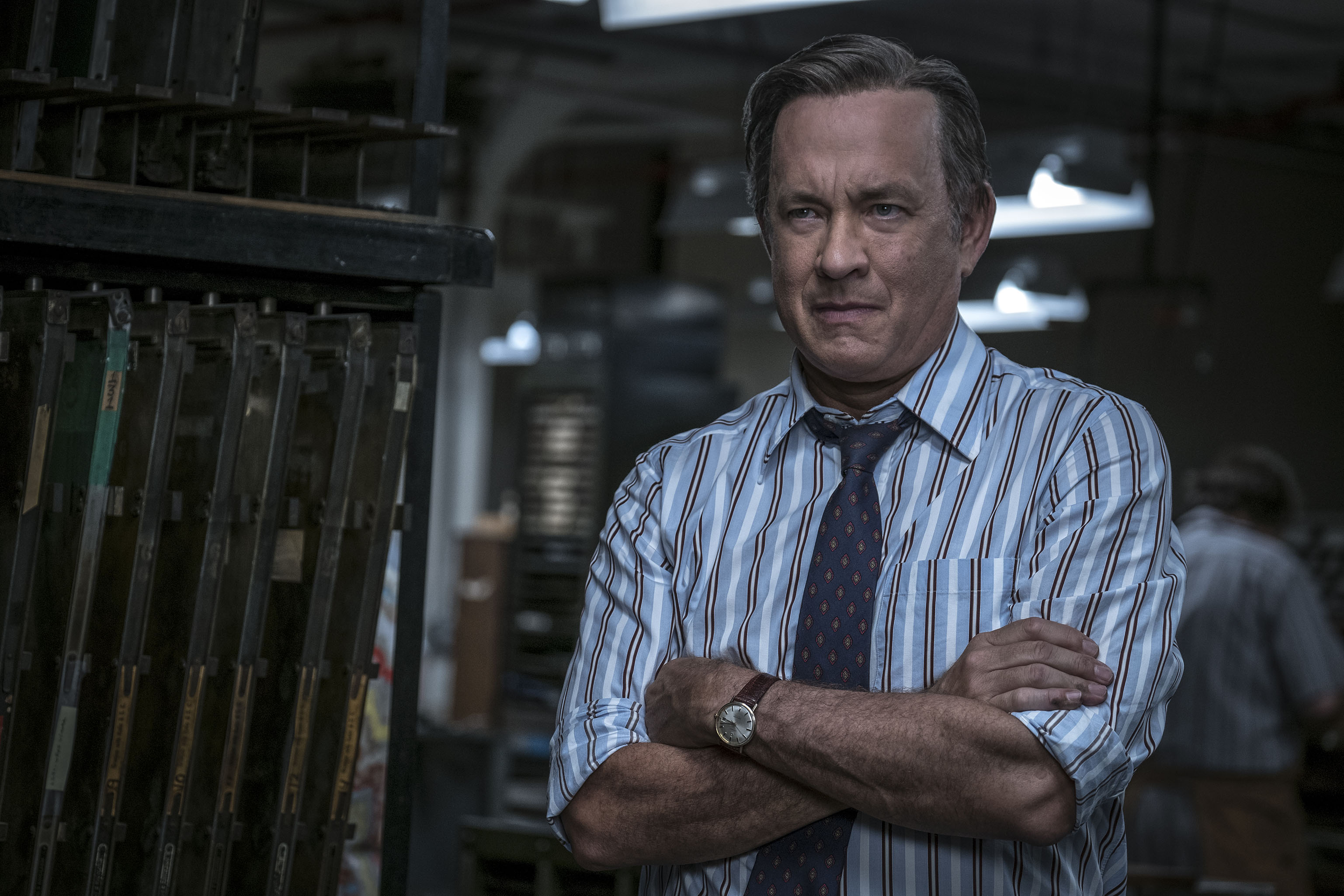 The Post couldn’t have come at a better time. When entire news and media organizations are being attacked by our political leaders, The Post is here to remind us of the importance of justice and freedom of the press. The film tells the story of the period in the 1970s when the classified Pentagon Papers were being made public by the New York Times. Silenced by the courts, the Times could no longer publish. As the struggling Washington Post got their hands on the Pentagon Papers, Katharine Graham (Meryl Streep) was put in a position she could never have imagined. Trying to keep the paper in the hands of her family while struggling with finding her voice, Katharine had to decide whether or not to publish their findings and risk indictment. Her editor, Ben Bradlee (Tom Hanks) was pushing for her to publish while her friends, some very deep into the government are telling her not to publish.

The film succeeds in doing many things, but most importantly, establishing and reiterating responsibility of the news organizations to report and inform the public. The Post gives us a behind the scenes look at one of the most defining times in news history. In tandem with this story of government cover-ups and lies, we are also given another extremely timely story of a woman struggling to find her voice. Katharine was shoved into a role she had never expected she would play, but through that role, she became the woman she wanted to be and solidified herself as a key figure in the history of journalism. 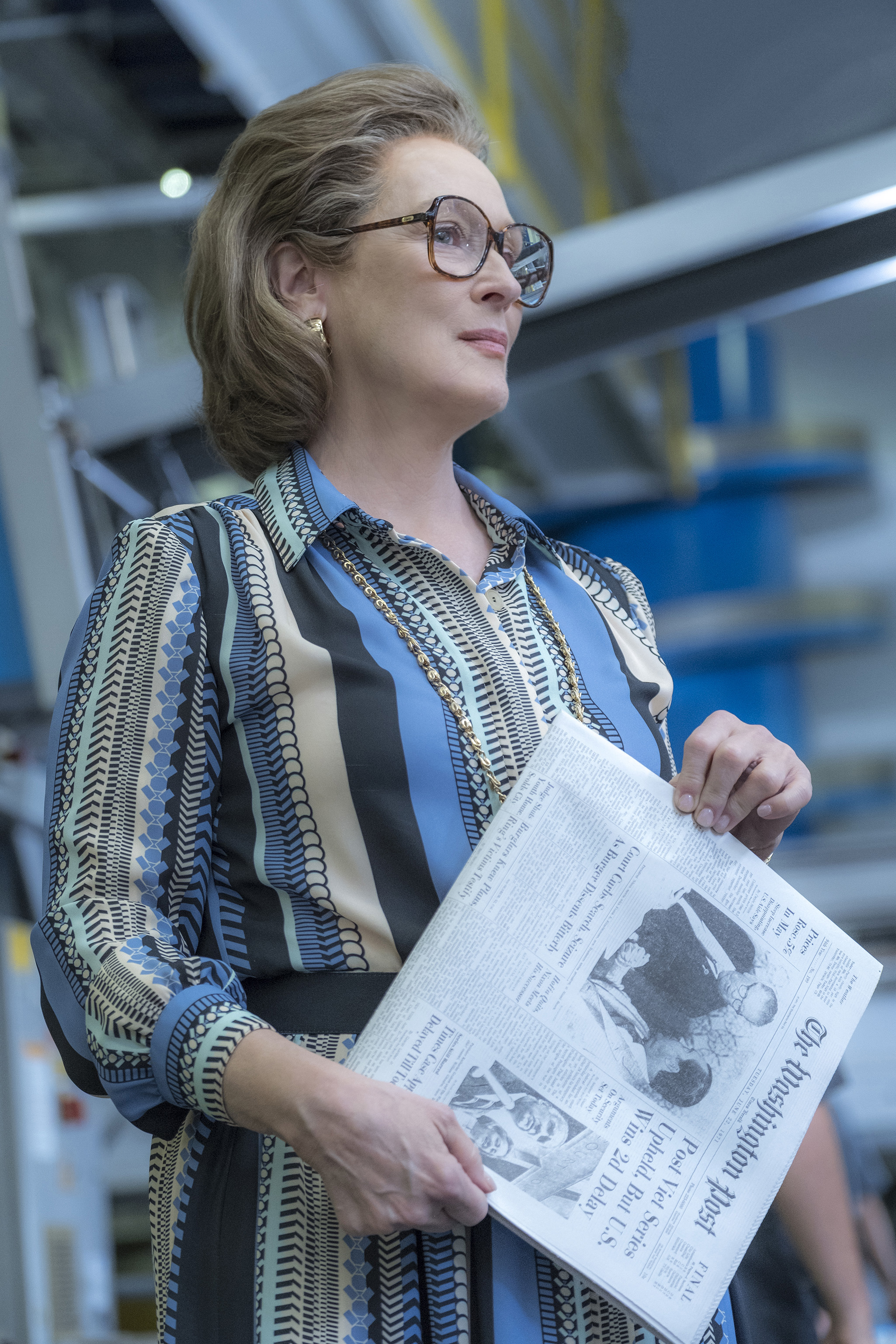 Meryl Streep gives a decent performance with a few fantastic moments. Since the film took a long time for her to become the icon she does, the compelling moments that Meryl is given are few and far between. While those scenes were electrifying, it pales in comparison to some of her other work. Tom Hanks gives a riveting and robust performance as Ben Bradlee. His dedication and intensity in this role make it one of his best in years. He is a perfect Ben Bradlee.  A strong supporting cast helps to round out the performances in The Post. Bob Odenkirk gives a particularly spectacular performance as Ben Bagdikian. His contribution to the story of the film and his spot on delivery makes his performance genuinely memorable.

The Post is a labor of love from Spielberg as he crafts a genuinely magnificent and engaging film. Each detail is meticulously created to make a distinct and very pointed story with fantastic filmmaking. The scenes in which Spielberg captures the behind the scenes work of a printing press is nothing short of entrancing.

While the film is terrific, it is a film that is somewhat slow to start and doesn’t pull in the audience thoroughly until about 20 minutes into the film. Despite this, what we are left with is a genuinely poignant and befitting film for our current political climate. Spielberg has assembled the best cast that gives us a spectacular film that reminds us to fight for the rights we’ve been given, particularly the freedom of the press. 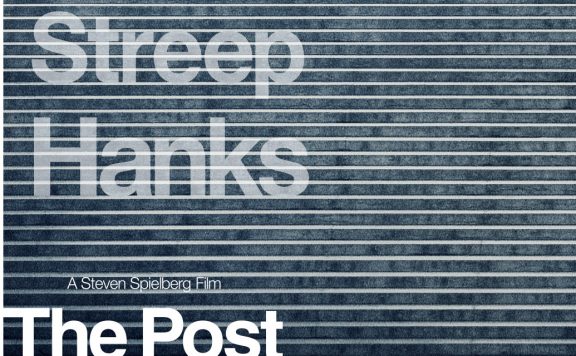 The First Trailer for Steven Spielberg’s The Post has Finally Arrived
November 7, 2017 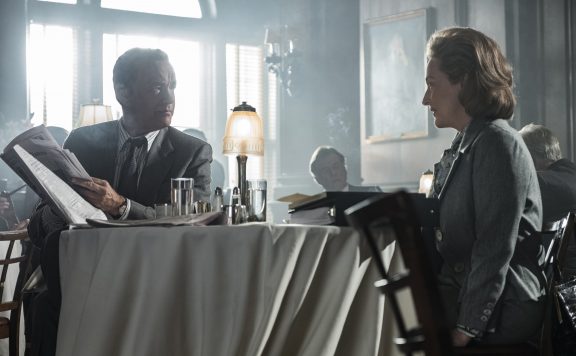