The Power is the latest female-helmed horror film among the many lately. It comes from writer-director Corinna Faith, who has mostly worked on short films and television up to this point. I wouldn’t be surprised if she continues to make her name with horror films though. The Power never fully worked for me, but it has enough fine elements to make me excited for what Faith does next.

Taking place in 1973 London, The Power follows a young nurse named Val (Rose Williams) who gets a new job at a large hospital. Blackouts have been occuring in the area due to a miner strike (which really happened around the time). This means the nurses have to use lanterns and candles to get around the hospital at night. On Val’s first night, she believes something supernatural is happening around her.

Faith’s film starts out strong and remains well crafted on a technical level throughout. Cinematographer Laura Bellingham aids Faith in showing off the hospital’s blank rooms and eerie hallways by giving us clean and smooth wide shots. Even when the hospital plunges into darkness, the images maintain focus and beauty as minimal light is allowed to slip in from candles, generator-run lights, and so on. The levels of the hospital having different color themes is a nice touch too. 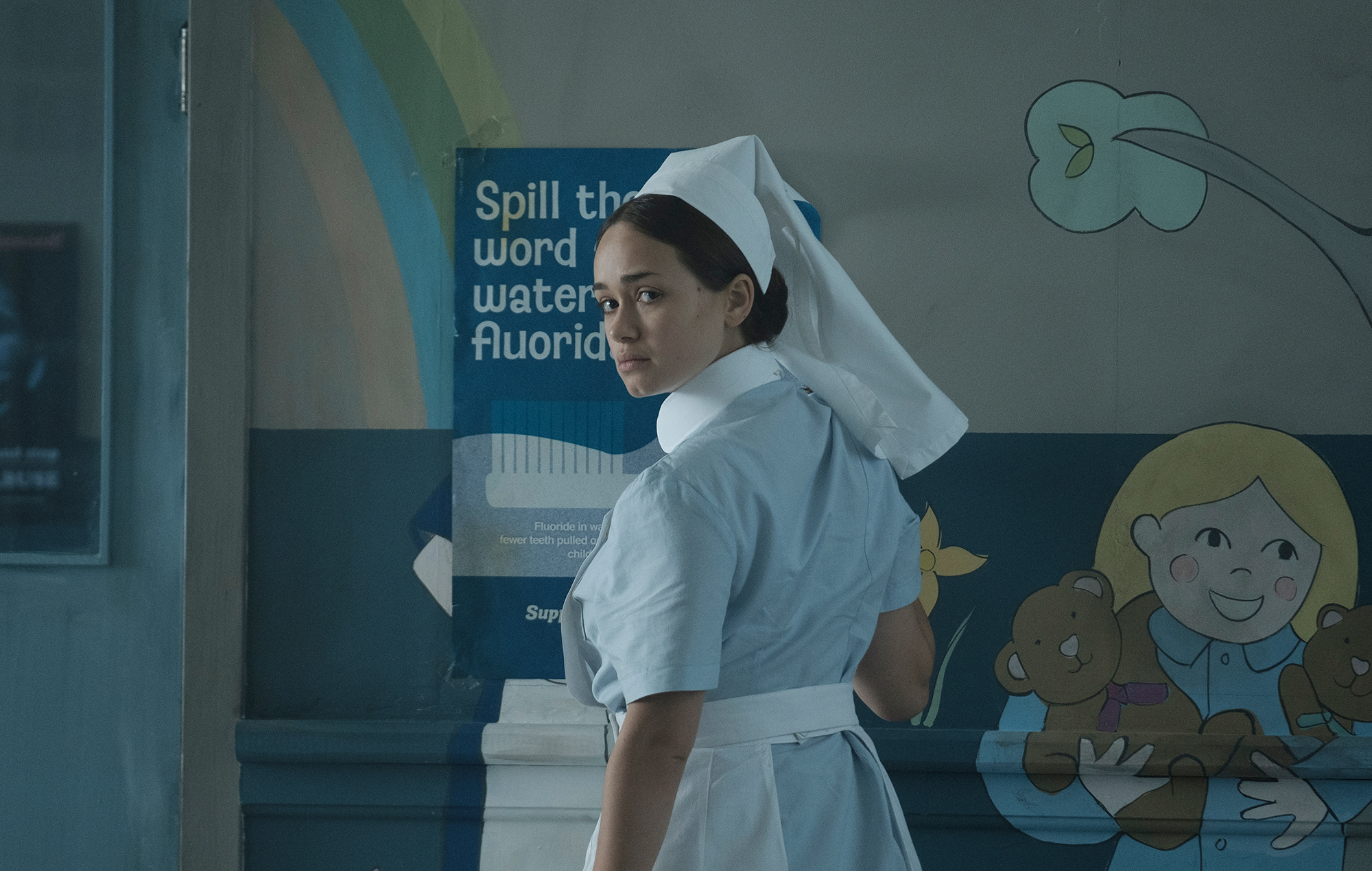 The sound design and music in The Power are mostly expert too. Noises coming from fire in furnaces, breaths in ventilator masks, etc. have a certain hollow ring to them that adds to the atmosphere. The music score by Elizabeth Bernholz and Max de Wardener is fittingly chilling too. Faith does rely on stinger noises for jump scares a bit too much though, so that part of the sound front gets annoying.

Williams is the biggest plus The Power has going for it. She does an excellent job of transforming Val from nebbish to survivor as her journey moves forward. A scene which involves a lot of body contorting from Williams is especially impressive — and frightening. Williams reminded me a bit of Alicia Vikander with both her physical looks and her ability to draw sympathy easily with her deep stares. 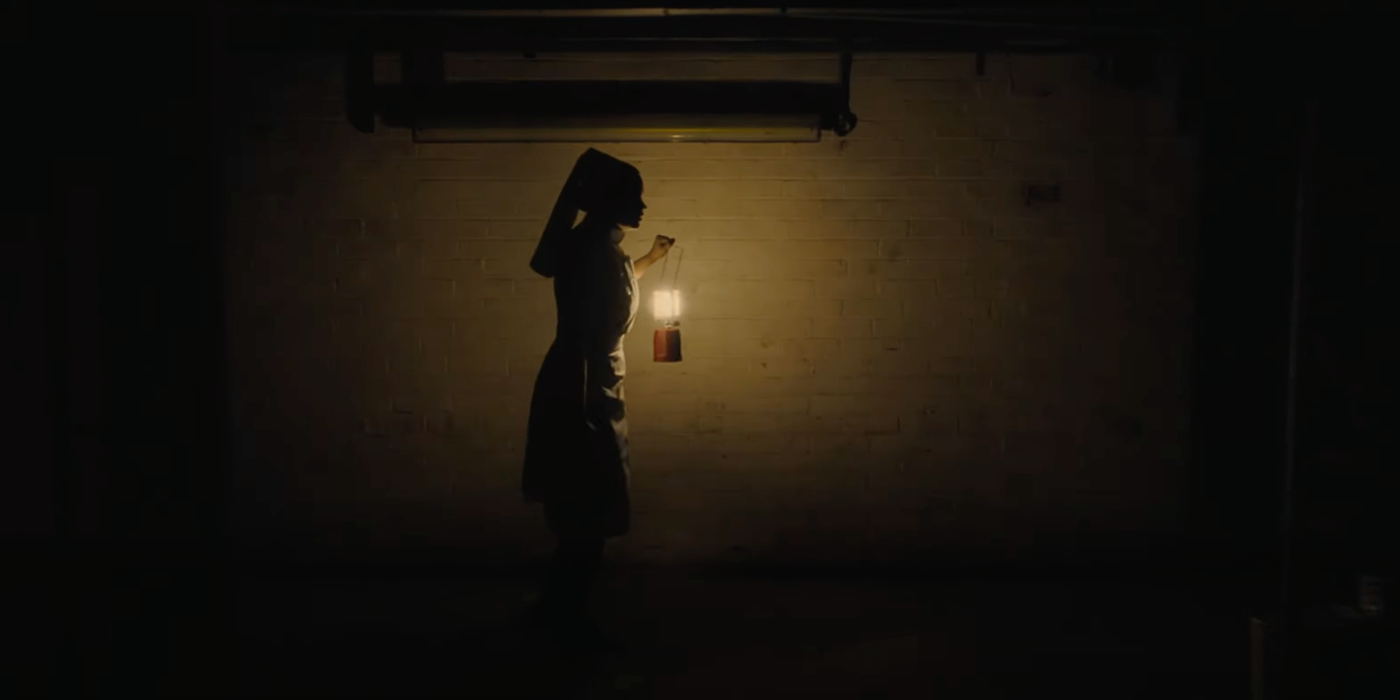 Despite having many fine technical qualities and a committed performance by Williams, The Power ultimately lets down because of murkiness in its screenplay and editing. On the surface, there is a straightforward tale of a child ghost in a hospital who seeks revenge by controlling a living person. Sounds cool. However, the execution of a lot of the storytelling comes across as messy.

Faith adds in vague backstory elements to Val that feel forced in their connection to the present story. The messages about predators going after children don’t feel well-developed until the last few minutes, which is also when an obvious “bad guy reveal” comes into play. There also aren’t really any rules or consistent aspects for the possession element. It just comes and goes and only seems to kick in when the plot needs waking up. Meanwhile the editing has a scattered feel as some portions of the film remain strictly linear while others suddenly jump around.

The Power shows Faith as an ambitious filmmaker and Williams as an acting talent to watch. Faith certainly has a confident hand when it comes to the framing of shots, the use of strong actors, etc. And some of the individual scenes are really well done. But she needs to work on making her writing and editing choices tighter and better balanced. The Power is disjointed but it still shows promise from an emerging talent. 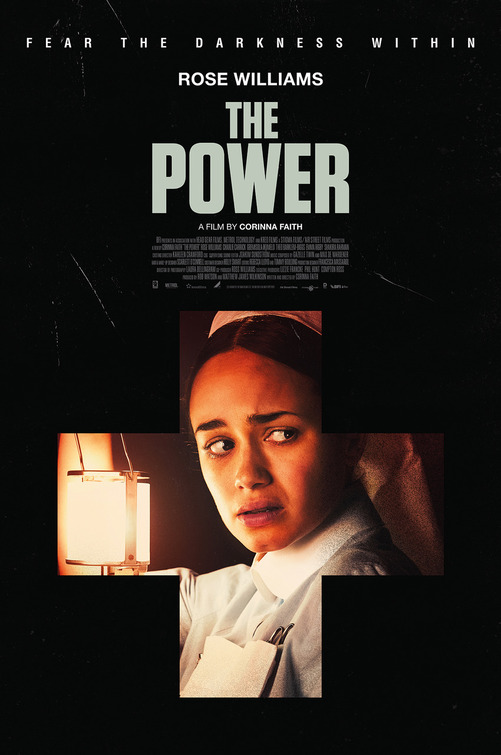