Computer animation may dominate the box office and audiences in the U.S. and other parts of the world, but anime is what dominates Japan.  In fact, I believe that Japanese anime is the best type of animation out there.  Sure their characters may look the same as everyone else and CGI is more realistic, but anime looks stellar and unlike anything people ever see in regular movies.  That’s why I was more than excited to see Studio Ghibli’s latest movie ‘The Secret World of Arrietty.’  ‘The Secret World of Arrietty’ is an adaptation of the story of ‘The Borrowers,’ in which little people take things that we humans don’t really notice are gone at all, for example a pin or a cube of sugar.  One night on their annual borrowing quest, a human boy sees Arrietty, the next generation of the borrower family, which soon threatens the existence of the tiny family as the rest of the household realizes what lives under their floors.

I believe that the purest sound in the entire world is the sound of a child’s laughter.  Sure some may find the sound unbearable, but to me I just smile and listen in awe of how innocent and special that noise sounds like.  ‘Arrietty’ is as pure, innocent, and sweet as any movie gets.  The voice talent is good, the story is charming yet predictable, and throughout its short running time I just felt my soul being lit up by the joy in the film.  This reminds me of when 2011’s ‘Winnie the Pooh‘ came out that nobody really saw it but those who did love it.    If you get the chance to see this movie, odds are you’ll really enjoy it.  It opened up in the U.S. recently with voice dubs from some Disney Channel celebrities, so that gets your kids in.  Adults, trust a 15 year old who shouldn’t be into these types of movies: check this movie out when you can.  It’s sweet, pure, and a lot of fun.  Studio Ghibli can’t really do any types of wrong in their films.  Whether it’s in the smallest theater of a multiplex or in the comfort of your home on a Friday night, ‘The Secret World of Arrietty’ is a delightful treat for you and you’re younger kids.
Tweet
Share
Pin
0 Shares 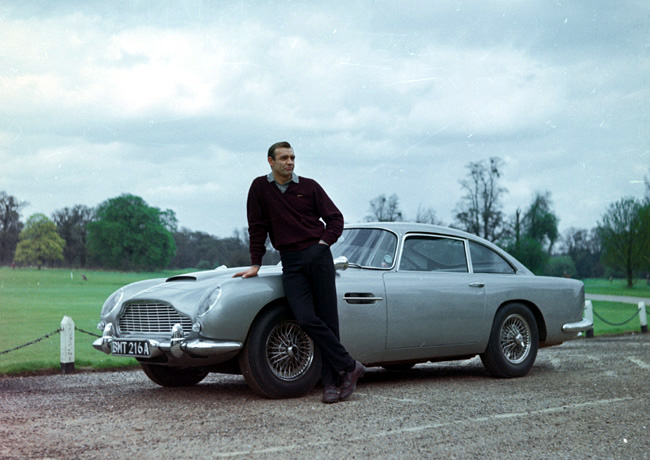 “The Secret World of Arrietty” – Review By FilmWizard Marsh

Computer animation may dominate the box office and audiences in the U.S. and other parts of the world, but anime is what dominates Japan.  In fact, I believe that Japanese anime is the best type of animation out there.  Sure their characte...
0
Average User Rating
0 votes
Please sign in to rate.