The Watch stars Ben Stiller as Evan, a Costco manager who is constantly creating new groups and clubs to use up all of his spare time. After a friend of his is killed while on security at his store, he creates a Neighborhood Watch group which will hopefully track down who killed his friend. He’s able to recruit three members; Bob (Vince Vaughn), a guy always looking to have a good time, Franklin (Jonah Hill), a high school drop-out who failed to make the police force and Jamarcus (Richard Ayoade), someone the others are not familiar with but are happy to have on board. Once they form this group they soon find out that they are dealing with a force greater than they imagined, one that is not from this world.

I was split on just about everything The Watch had to offer. The initial premise of the movie I thought was interesting, combining R-rated comedy with sci-fi elements is something we don’t often see. However, I don’t think it was able to capitalize on everything it could have. While some of the comedy and sci-fi worked for me there were plenty of times that it didn’t and I couldn’t help feel disappointed that it didn’t stay consistent.

As far as things I enjoyed, I thought the chemistry between the four main actors was great. They all seemed like real friends and it didn’t take long to start liking them. Vince Vaughn and Jonah Hill really stand out compared to Stiller and Ayoade. This is easily the funniest Vaughn has been in a long time and the way Hill plays his character is nothing short of hilarious. Everything with the aliens I thought was pretty well done. Practical effects on the aliens were used a lot more than CG and I really appreciated that they took the time to use them and didn’t just have a CG infested movie.

There are a lot of moments where the movie stalls which is what makes it less enjoyable. Side stories involving Stiller’s wife and Vaughn’s daughter are not needed at all other than to give both their characters a little more development. Not only are they not needed but they also spend a little too much time with both stories. A red herring that can be seen from a mile away takes up a lot of time from the good points of the movie as well. Anytime they move away from trying to track down the aliens is when things get boring. I also wasn’t a fan of either Stiller nor Ayoade in this. While both had good chemistry with the main group I just didn’t think either of them were great on their own.

Overall, The Watch has some laugh out loud moments and a rather interesting premise but it gets dragged down by unnecessary side stories and a few too many crude jokes. 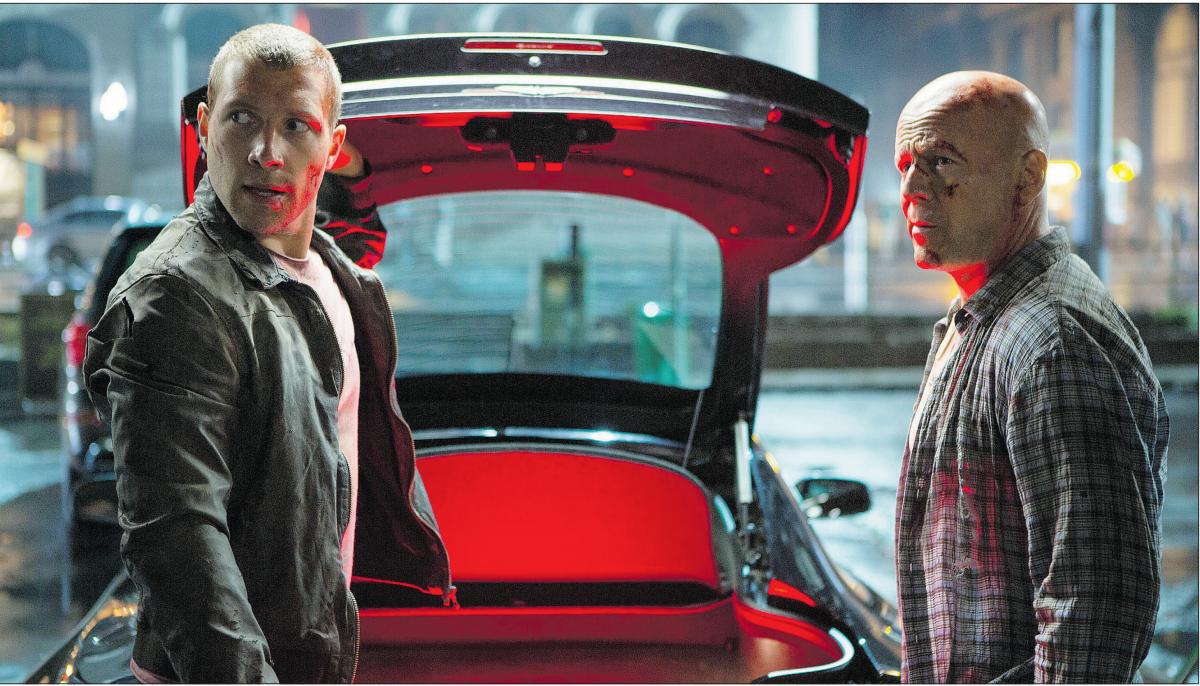 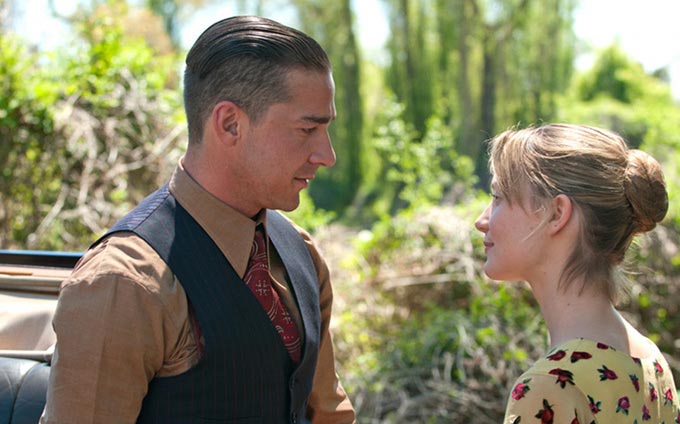 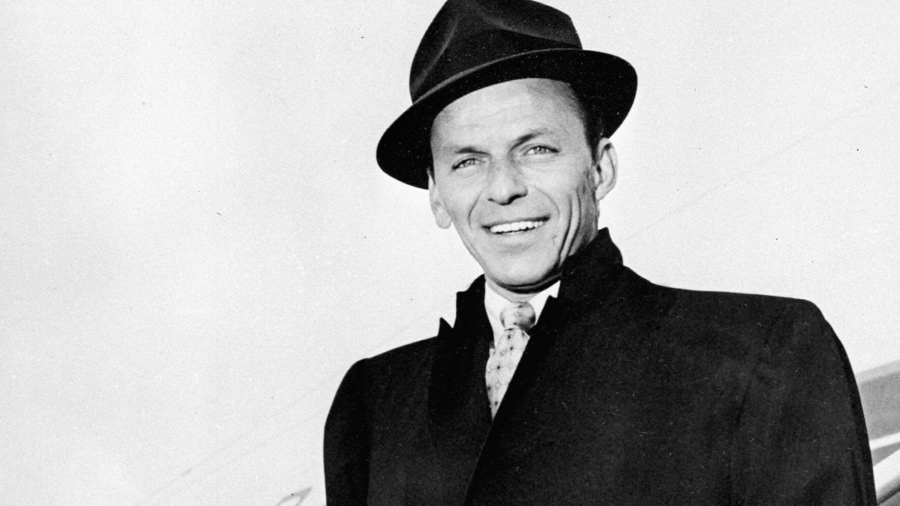 The Watch stars Ben Stiller as Evan, a Costco manager who is constantly creating new groups and clubs to use up all of his spare time. After a friend of his is killed while on security at his store, he creates a Neighborhood Watch group w...
0
Average User Rating
0 votes
Please sign in to rate.