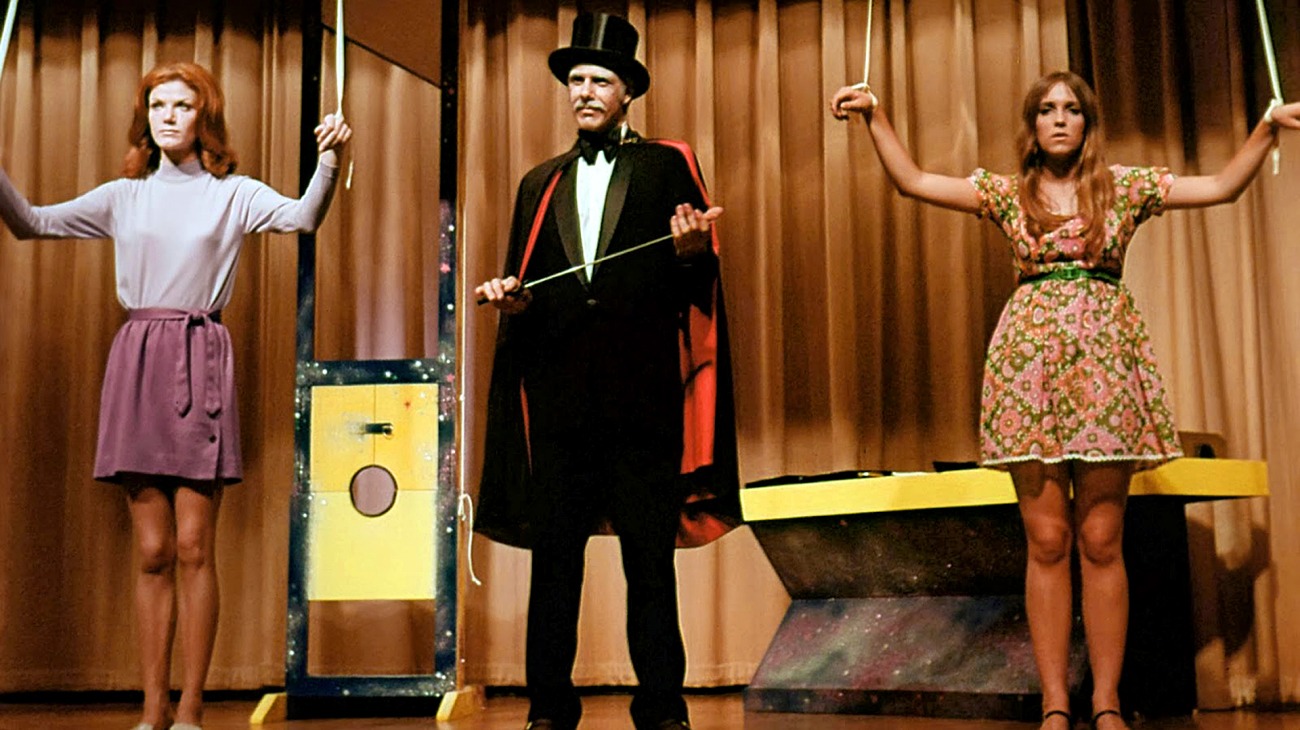 Herschell Gordon Lewis broke new ground with his film Blood Feast (1963), with its excessive goriness inventing the “splatter” subgenre. Before Blood Feast, Lewis worked on nudie cutie films after switching to filmmaking from teaching. He and his producer, David F. Friedman, decided to enter the horror field to try to make more profit. Lewis went on to direct multiple horror films and became known as the “Godfather of Gore” (a title also given to Italian director Lucio Fulci), with his cheap and bloody works becoming notorious.

One of Lewis’ more famous works is The Wizard of Gore. It’s celebrating its 50th birthday in just a few days, on October 23rd. Like most of Lewis’ films, it is made in a tasteless and crude manner. But it remains popular as a cult classic due to its bizarre scenarios and flashy kill scenes. It’s an example of how a bargain-basement horror flick can have abysmal acting, boring production design, and messy editing and yet still be successful through other means. 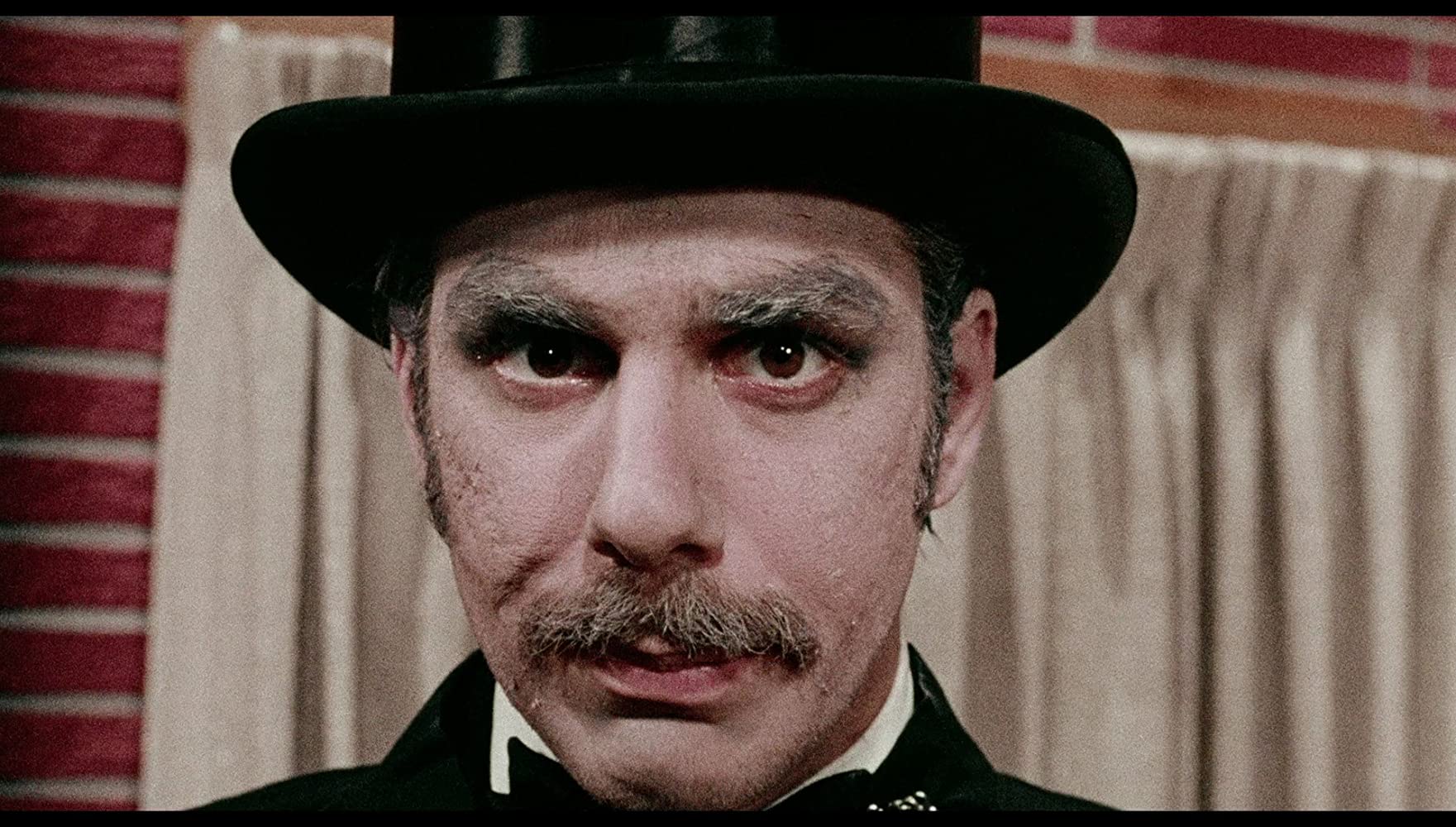 The “plot” in The Wizard of Gore follows “Montag the Magnificent” (Ray Sager), a magician of sorts who sets people on stage and then tricks the audience into thinking that he murders the volunteers. But then the volunteers are ending up dead in real life. This leads a TV show hostess, Sherry (Judy Cler), and her boyfriend to investigate and see if Montag is actually a serial killer.

The Wizard of Gore is a surreal film with a plot that is just an excuse to show off some spectacularly bloody scenarios. With the stage setting and red-spraying acts, the film calls to mind the Grand Guignol shows from Paris presented during the early part of the 20th Century. Lewis shows us things like a punch press drilling a hole in a woman’s stomach, a chainsaw cutting someone in half, and a guillotine taking someone’s head off. All of it is very fake but amusingly staged, with buckets of “blood” used. 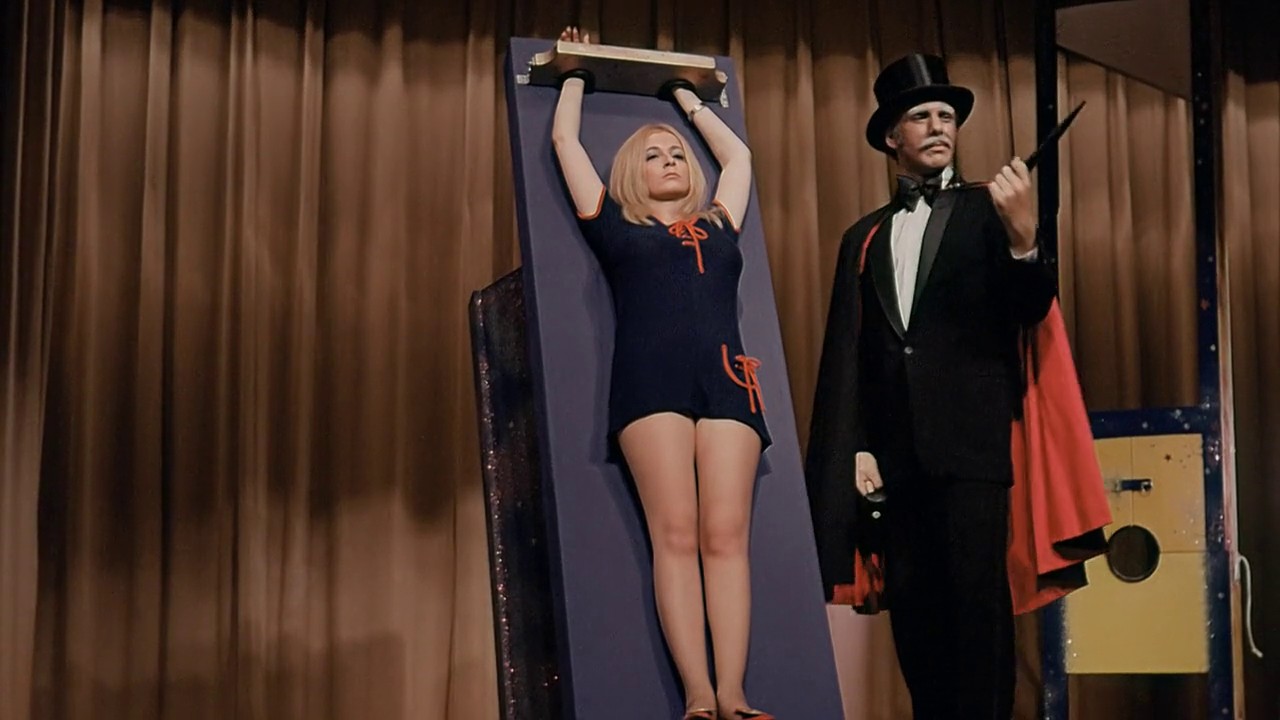 Sager is also a big draw as he is wonderfully hammy as Montag. The actor is no Ben Kingsley, but he commits fully and makes Montag a memorable antagonist. A 2007 remake stars Crispin Glover as Montag. The remake is pretty lame, but Glover’s casting is inspired.

There’s no mistaking that Lewis’ film is a mess from a storytelling standpoint. It has plenty of pacing issues and a number of nonsensical twists in the third act. But that’s also part of the fun. Lewis made splatter films on low budgets with the goal always being to make money. He famously didn’t think of himself as an artist. Yet his movies still have a guilty pleasure magic because they are so off-the-wall. Lewis, who passed away in 2016, was a big influence on modern horror filmmakers. The Wizard of Gore remains one of his more weirdly entertaining gore-fests as it turns fifty. 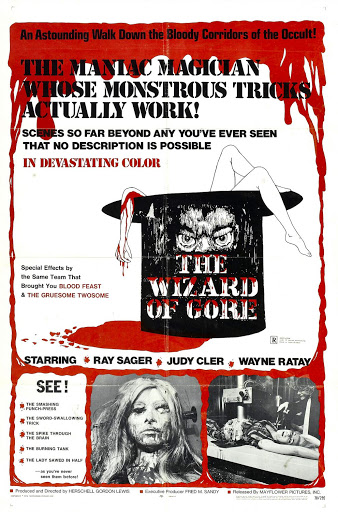 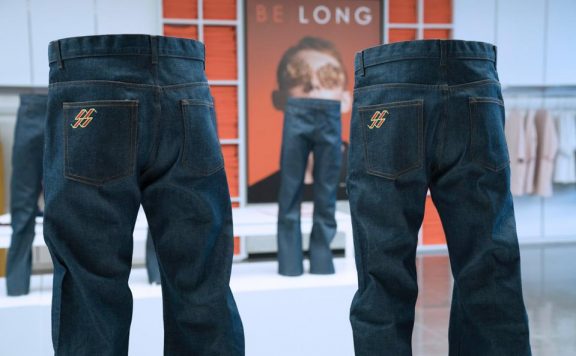 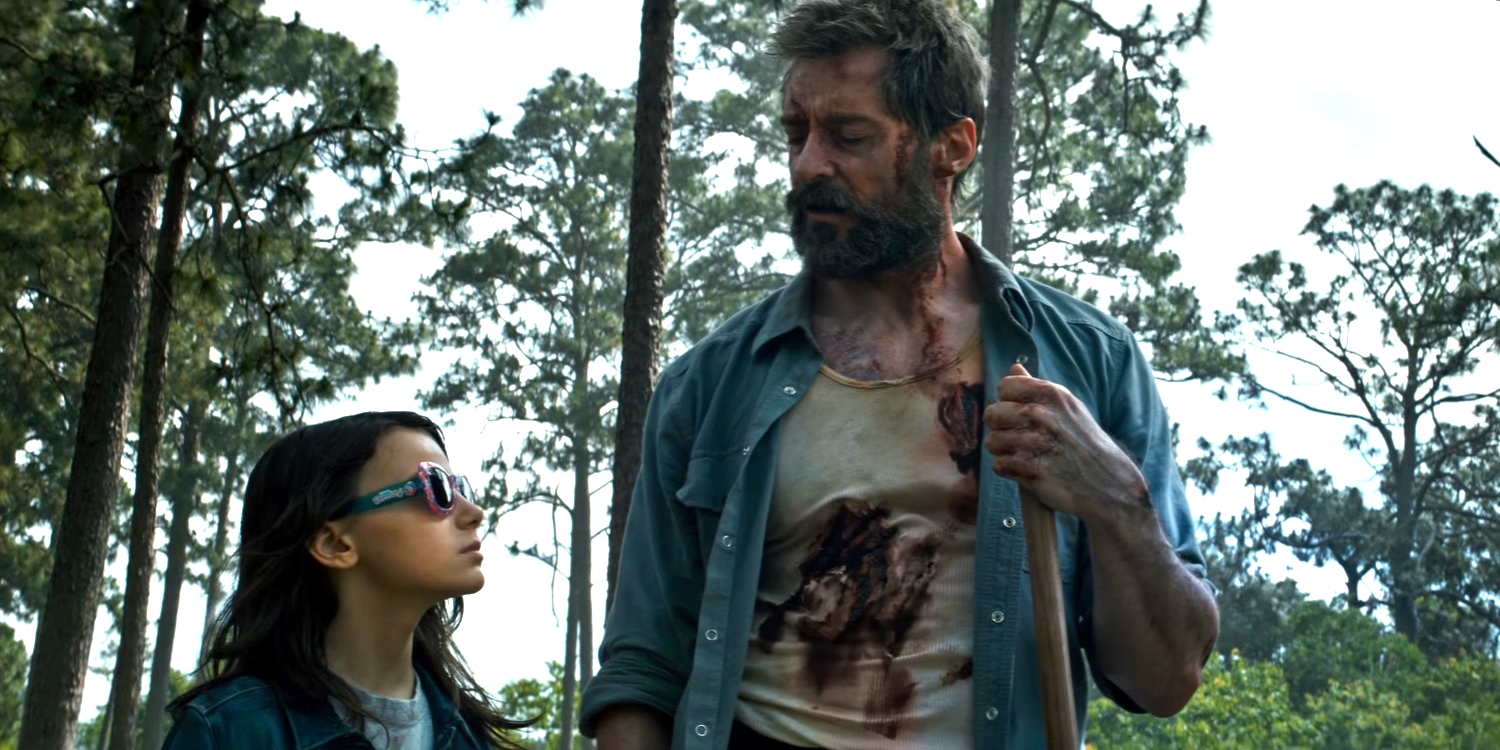 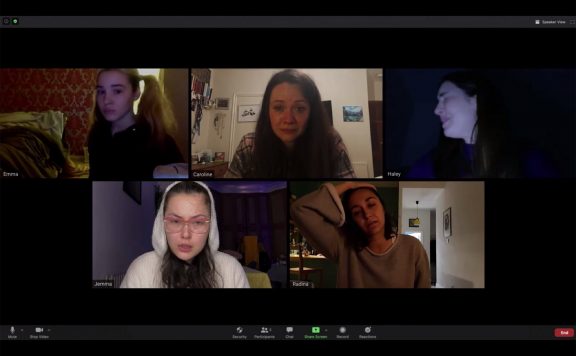