Boo! Nope, doesn’t scare me. And neither did Harry Potter star Daniel Radcliffe’s new movie ‘The Woman in Black,’ based on the 1983 novel by Susan Hill. I, however, am more familiar with the 1987 stage play (I saw it in London’s West End in 1998) of the same name, based on the novel and adapted for stage by Stephen Mallatrat. As I understand it, there is a 1989 television adaptation too. Regardless, at point now, is this newest rendering, and for me, it wholly lacks the shock and fear factor required of this genre these days.

Radcliffe stars as Arthur Kipps, a young, widowed, single father whose boss is giving him one more chance to save his job. Sent to a remote, strangely inhabited village, to sort out the paperwork of an estate left in ruins, Kipps discovers a sensationally, scary secret that haunts (in more ways than one), the entire village and its inhabitants. He befriends the village’s wealthiest citizen, who, too, like others in the place, has a dark secret regarding the death of a child. It’s a good job that he meets someone willing to give him refuge because all other townies obviously want him gone! It seems, that some dark spirit, claims the life of a child each time her (the woman in black) apparition is seen, and this can mainly be avoided by not nearing the estate that Kipps is meant to expedite the sale of. So frightened are these folks that they try desperately to put young Kipps back on the train from whence he came. Desperate for his job, Kipps makes his way to the dreaded property, an ominous looking edifice, (appropriately called Eel Marsh House) perched on a sometime spit of rocky land made more dangerous by the high tide and an unforgiving marsh.

Radcliffe transitions nicely into the far more adult role, of father, mourning husband and troubled man and does well fill the shoes of the character to which he is charged. He alone can be credited for creating the suspense (what little there is), by simply reacting to the creepy things around him. In fact, without Radcliffe at the center looking scared out of his mind, ‘The Woman In Black’ would seem even less frightening and more ineffective. His darkened appearance, turn-of-the-century (the last one not this one) attire and pasty skin make him picture perfect in this character. Director James Watkins’ Eel Marsh House, by virtue of what I am guessing is too much effort; looks to me far too pat, too much like the cartoonish Halloween spook house, complete with creepy spider webs, creaking windows, cawing crows, howling wind, menacing rooms and even a cemetery in the yard.  Oh, and of course, there are the apparitions and things that go bump in the night.

My friend sat beside me, spending a significant amount of the movie huddled behind her coat, flinching and cringing at each and every predictable attempt to scare. And beside her sat her twenty-one-year-old daughter and a friend, who, too, appeared on the edge of their seats – anticipating frightful moments and still jumping at them, while I, and a few others around me, had to stifle laughter at nearly every turn. Crows shrieking, pale, dark-eyed faces appearing in windows, panicked knocking at doors, mysteriously rocking chairs, musically predicted opening doors and appearing spirits had me yawning.  As far as I can tell, the only stock element unused by Watkins and crew is the screeching black cat.

Which brings me to the story, on which I have only touched, and the fact that no one, local or from afar, in their right mind would ever consider purchasing a place like Eel Marsh House, not because of the curse that kills children, but because it is a huge wreck positioned in an unfriendly, nearly unreachable pile of rock and marsh, surrounded by a seeping body of water and thick, dreary fog. Still Kipps goes there, and in spite of all warnings, stays the night. Sure he goes through paperwork, even looking in odd places for documents and letters, but little is related to the estate and more related to the curse – the revenge of a mother whose son is wrongly taken from her and later dies in the marsh. Kipps turns from estate attorney to dispeller of supernatural mysteries and like every idiot who enters a haunted house in film, he wholly engrosses himself in the situation at hand despite all warnings and the piling up of dead children in town, and creeps through the chasms of the candle-lit, threatening house.  Only I never felt it. Never once did the story intrigue me, nor did any aspect frighten me. Oh, wait, I lie. In an early scene in the house, while Arthur stands near a sink, an unexpected glob of mud is vomited from an old pump, and on that one occasion, I flinched. I blame the noise, more than anything else.

Radcliffe deserves kudos for his efforts and for keeping the R-rated ‘Woman in Black’ from being a complete waste of time, making it just nearly a complete waste of time instead. He has grown up, our young “Harry” and I look forward to seeing more of him. As for the film – well, I suggest either a skip or a DVD rental when it hits shelves. It is certainly not worth full price and I am placing a C- in my grade book. To be fair, some folks in the screening did find it frightening, but then they probably get scared when a flash of light comes in a bedroom window. Boo hoo 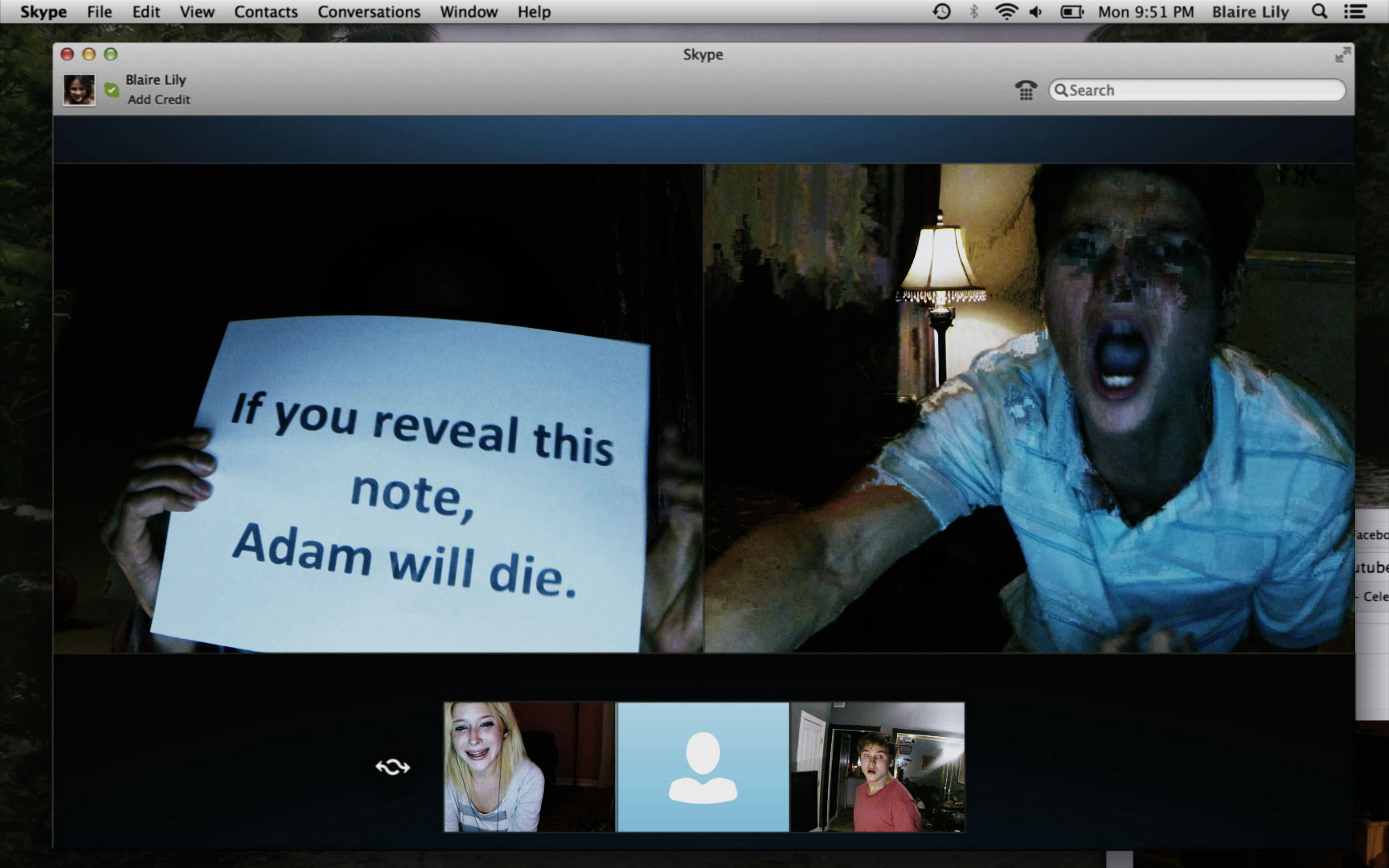 “The Woman in Black” – Review by Laurie Coker

Boo! Nope, doesn’t scare me. And neither did Harry Potter star Daniel Radcliffe’s new movie ‘The Woman in Black,’ based on the 1983 novel by Susan Hill. I, however, am more familiar with the 1987 stage play (I saw it in London’s West End i...
0
Average User Rating
0 votes
Please sign in to rate.