When fourteen year old Emily DiPrimio asked her dad if they could make the script she wrote into a feature film, he told her it would take a lot of money and time. Thanks to a very successful Kickstarter campaign, Emily was able to get the money and now she is putting in the time. Her film is “Carver”, an 80’s style slasher flick.  The story: A group of friends committed a horrible act on Halloween that resulted in the death of three people. On the anniversary the tragic event, the friends each receive carved pumpkins – someone knows what they did.   “Carver” is in post-production and they have released the first trailer, which you can see in the “Trailers” section. For more information check out the Facebook page. There is not yet a release date for when “Carver” will be carving up the big screen.

“Found” will soon find its way to your homes

“Found” is a dark, disturbing tale about a boy whose brother is a serial killer. It will soon be released on DVD in the US. This movie took independent horror festivals by storm, winning awards and critical acclaim.  “Found” is an excellently crafted film that is not for the squeamish or easily offended. It is also a very original piece of work and is a prime example of the quality of movies coming from the independent, crowdfunded film scene.  The DVD will have loads of extras including two short films and Audio Commentary with Director Scott Schirmer and Author Todd Rigney. You can preorder the DVD on Amazon and it will be available for sale at major retail outlets.

Give it a Kickstart

What’s all the Hullabaloo

Hullabaloo is a steampunk 2D animated film that has already made above and beyond the original fundraising goal. There are still several days left for meeting stretch goals. According to the campaign, the movie is about two “young women scientists who use their intellect, wits, and courage to fight greed and corruption.”  They are hoping the characters will help “serve as positive role models for girls of all ages and encourage them to get excited about science, engineering, and sci-fi.” It is set in a steampunk environment and will be completely 2D.  The creators also want to show that movie audiences still want 2D animated features. It looks like they are right based on the amount the campaign has raised already. It helps that there are some very talented people involved who have worked on major animated motion pictures in the past. With a strong group of creators and massive financial backing, Hullabaloo is a project to keep your eyes on. You can learn about the campaign here.

Many independent films do not make it out of the festival circuit due to lack of funding for marketing and  promotion.  Additionally, the cost of producing DVDs while keeping sales prices reasonable can be a challenge. Dark Realm is asking for fans to help get the film to as many people as possible in exchange for a number of perks. Ron Fitzgerald is an Illusionist  and award-winning actor who has performed in

numerous independent films. He is also the star of Dark Realm as well as the film’s co-writer and co-producer. His unique gothic/horror show serves as a major part of the setting for the movie. Dark Realm tells the story of an Illusionist who gets inspiration for his shows from the Occult. The Illusionist may also be allied with dark forces to help ensure he is successful. Will his secret be the ruin of him and all who work with him?  To find out head on over to the indiegogo campaign and donate.

No need to search the web for the trailer to “Carver”, we have it right here. This horror film co-directed by a fourteen year old girl does not have a release date yet. When it does we will let you know. 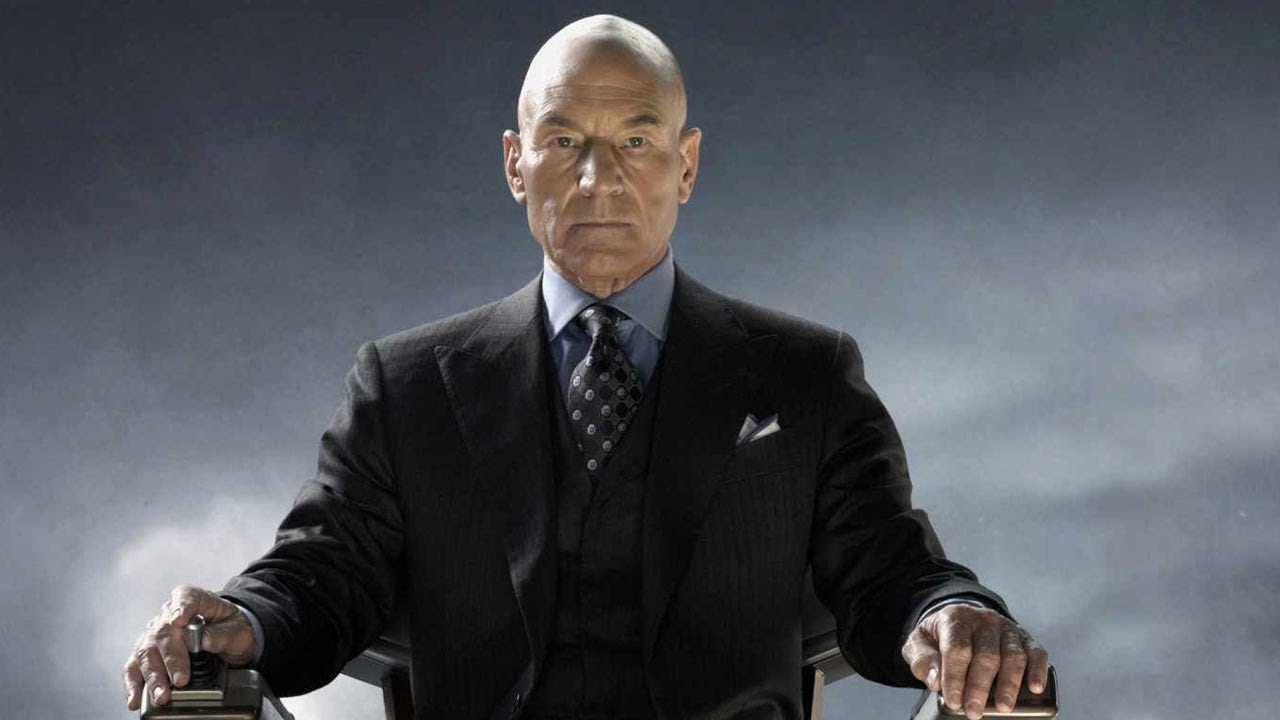 Thinking Outside the Box Office #2