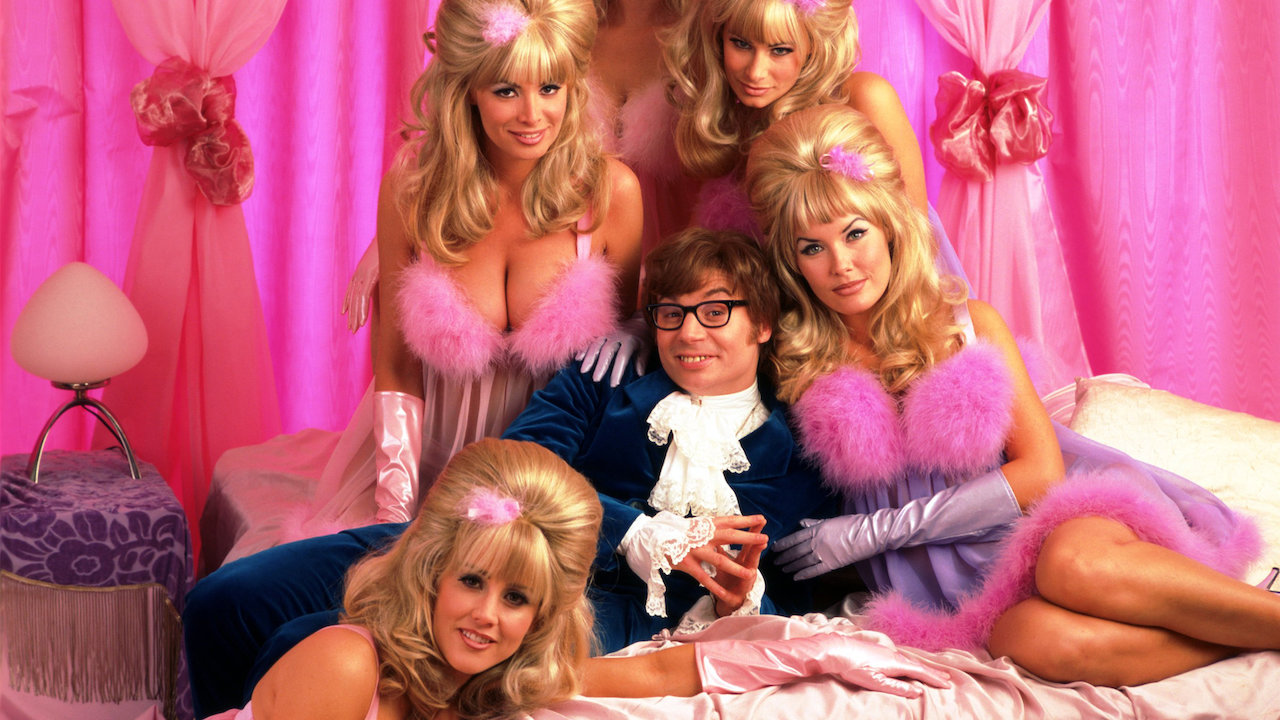 We’re in the midst of a nostalgia boom right now, where everything old is new again and yet everything is still as problematic as it was back then. I’m certainly intrigued by our current desire to present the past through rose-colored glasses, but we seem to forget the last time we did this. This week marks the release of Quentin Tarantino’s Once Upon a Time…in Hollywood and it’s worth using that as a means of discussing this week’s Thirsty ‘97 feature, Austin Powers: International Man of Mystery.

In case you forgot the plot and/or haven’t watched it 100 times on TBS, the film follows superspy Austin Powers (Mike Myers) who, after being frozen in the ‘60s, is thawed out in 1997 to stop the villainous, Dr. Evil (also Mike Myers). Along the way, Austin is paired up with agent Vanessa Kensington (Elizabeth Hurley), who ends up teaching him about relationships.

We Gotta Talk About the ‘60s

Quentin Tarantino might not be talking sex and free love in his new film, but Austin Powers certainly is. By the late-‘90s we were in the midst of our 30-year nostalgia gap and Austin Powers puts on some serious rose-colored glasses in its portrayal of the ‘60s. The film’s opening positions Austin Powers as a ladies man of the highest caliber, women practically throw themselves at him. Vanessa is skeptical of Austin’s powers of seduction, particularly because of his extravagantly large teeth. But as her mother (Mimi Rogers) says, “You could be a sex symbol and still have bad teeth. It didn’t matter then.” This is especially poignant considering the slew of English actors who popped up during the late ‘60s, your Albert Finneys, Oliver Reeds and Alan Bates’, who were redefining what masculinity and sexuality looked like.

The movie also hearkens back to swingin’ ‘60s television, most specifically The Avengers. No, not the Marvel version of the title nor the late ‘90s adaptation starring Uma Thurman, Ralph Fiennes, and Sean Connery in a teddy bear costume. We’re talking the original British incarnation of the superspy series starring Patrick Macnee and Dame Diana Rigg. The Avengers followed spies John Steed and Emma Peel as they stopped baddies and also tempered the sexual tension that ran rampant between them.

In Austin Powers’ opening scene, Austin and his partner, referred to only as Mrs. Kensington (Rogers) go to a “swinging shindig.” Rogers rocks a black leather catsuit similar to what Diana Rigg wore on the Avengers. And, much like Rigg’s character, she’s presented as cool, confident, and completely unaffected by Austin’s charms. She only has a few scenes in the movie, but they definitely up to the thirst level. 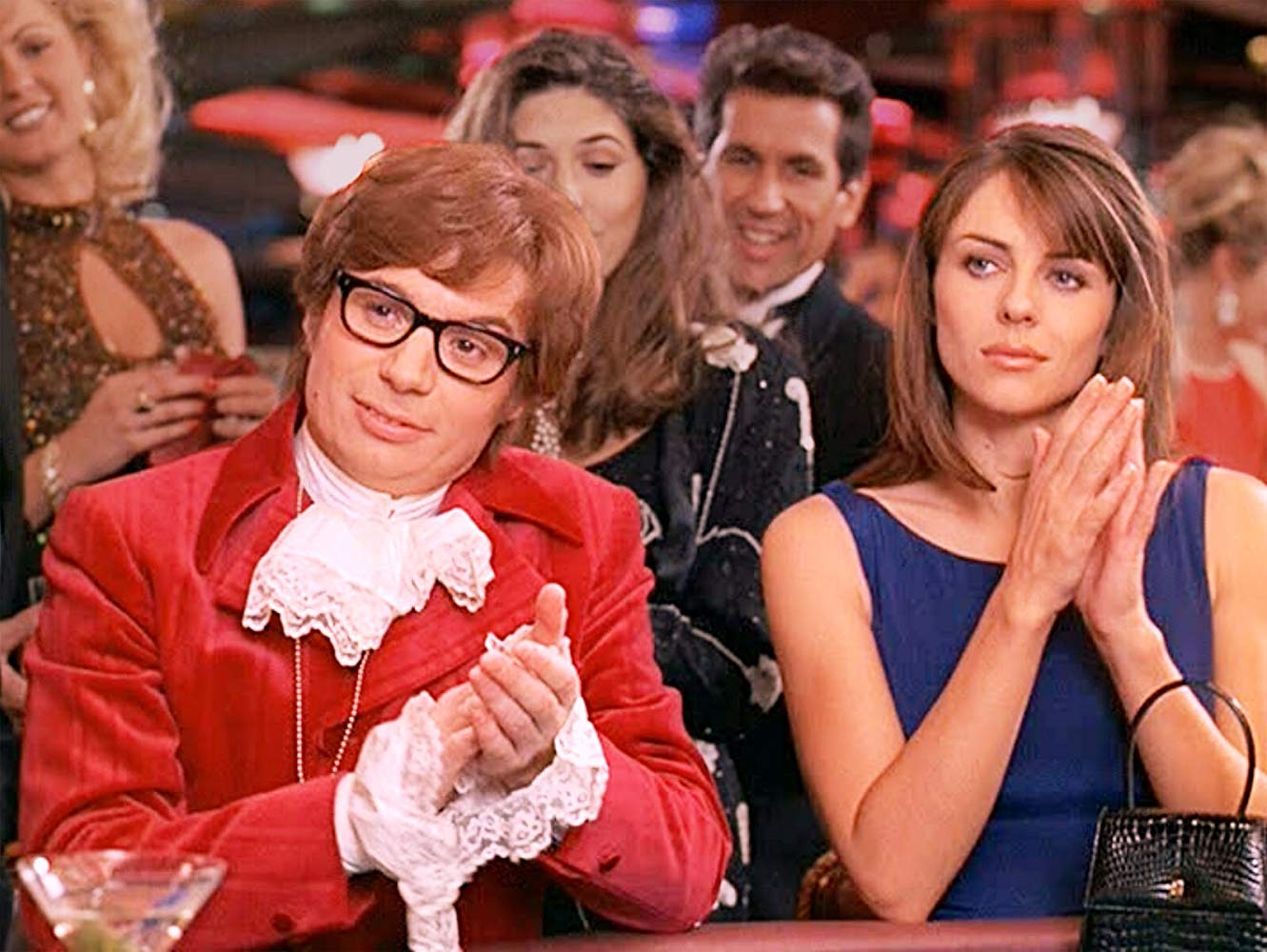 The 1990s were Elizabeth Hurley’s decade and we should all bow down. The supermodel turned actress brought plenty of old school glamour, English elegance, and an unbridled sexiness that we just hadn’t seen in a while. As Vanessa Kensington, she’s the embodiment of intelligence and sexuality, restrained by glasses and prim agent clothing that makes her look like an office secretary.

She (literally and figuratively) lets her hair down with Austin, but even then she represents the ‘90s woman: determined, calm, and just sick of dudes taking advantage. When Austin espouses his ‘60s views of sex: that he can sleep with whomever, without a condom no less (“only sailors use condoms, baby”), Vanessa is fed up. With the decade’s penchant for “girl power” and single women in vogue, Vanessa definitely didn’t need no man. It was an adage that also worked for Hurley herself, whose relationship with Hugh Grant (and subsequent breakup) became tabloid fodder. 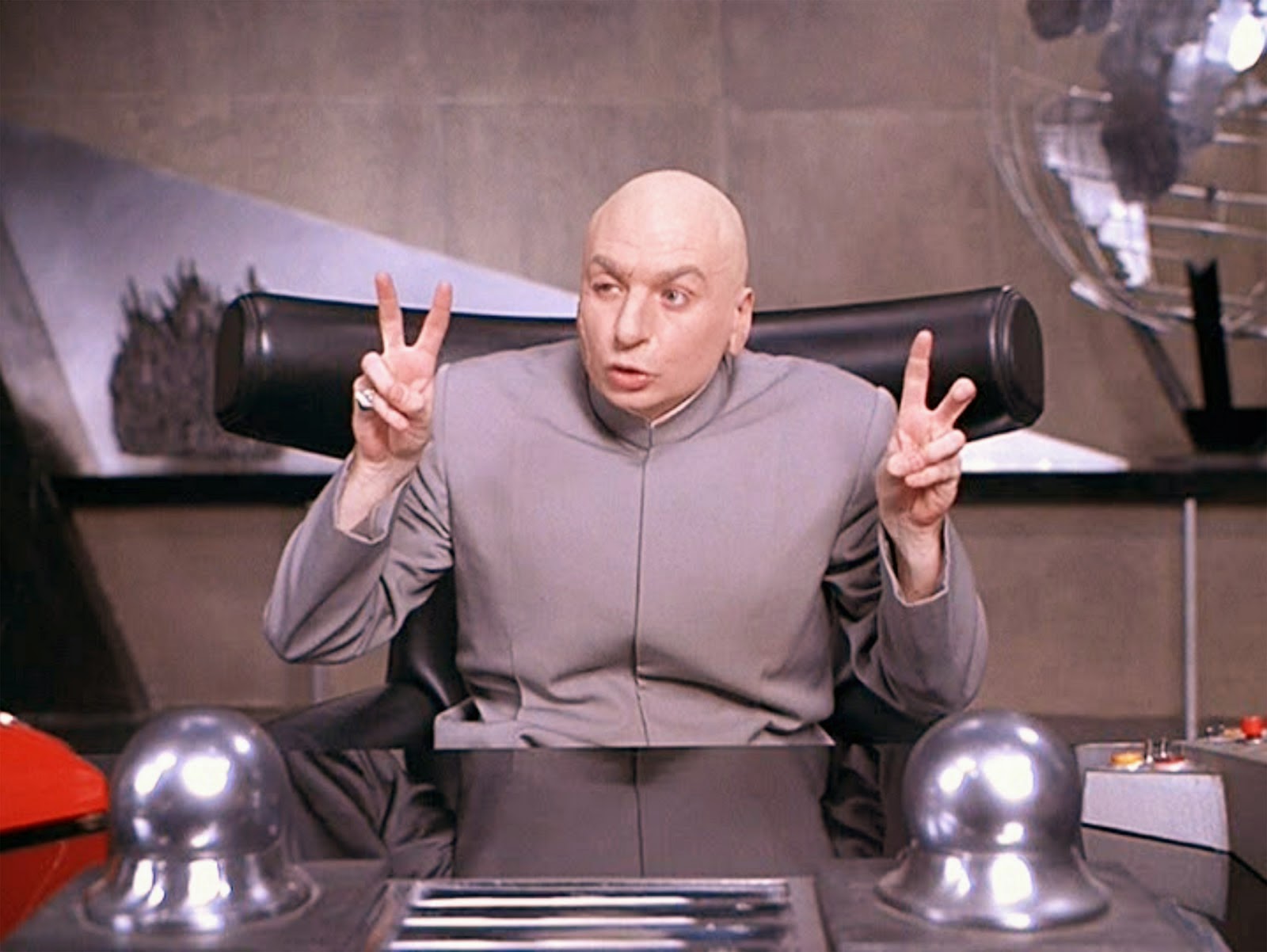 Much like with my George of the Jungle article Austin Powers actually has a nuanced discussion about relationships and consent. In spite of Austin’s penchant for free love, he definitely knows the difference between consensual and non-consensual. At one point Vanessa gets drunk and tries to kiss Austin. He refuses because he knows that she’s too intoxicated to consent. It’s a moment that doesn’t merit additional discussion but proves that no matter the decade, people can discern right from wrong and it enhances the two’s eventual relationship. Consent is hot, y’all.

Austin Powers: International Man of Mystery might have become a meme and a piece of fluff by 2019 standards but it proved that the ‘90s could look at the past and use it to tell us something new.

Thirsty 97: Austin Powers: International Man of Mystery We’re in the midst of a nostalgia boom right now, where everything old is new again and yet everything is still as problematic as it was back then. I’m certainly intrigued by our cu...
0
Average User Rating
0 votes
Please sign in to rate.
Cast:Elizabeth Hurley, Mike Myers
Director(s):Jay Roach