Last time we saw Thor (Chris Hemsworth) he was helping The Avengers protect New York from his half-brother Loki (Tom Hiddleston). In Thor: The Dark World, Thor has to join forces with Loki to stop a new enemy. The nine realms are aligning allowing passage between worlds, allowing the Dark Elves lead by Malekith (Christopher Eccelston) to enter into Asgard. Malekith wants to get back his weapon known as the Aether, which can send an entire universe into darkness, but the Aether has found its way into the body of Jane Foster (Natalie Portman). Thor brings her to Asgard after not seeing her for two years hoping to get the Aether out of her. The Dark Elves pose a threat that Odin (Anthony Hopkins) himself and all of Asgard cannot defeat leaving Thor to have to turn to his half-brother Loki for help.

Thor was the one character that seemed most difficult in transferring over to the big screen from the comics. Surprisingly enough the first Thor was a rousing success and was a great start for the character. To my surprise The Dark World was about on par with the first film which I did not expect. Director Alan Taylor was able to step in and take over the reins of this franchise and put together another successful entry. Kenneth Branagh did a great job with the first film but Alan Taylor’s direction feels like it’s right on the same page as Branagh’s.

Once again the set pieces and costumes are gorgeous. More of this film takes place on Asgard which is great because all of Asgard looks astounding every time there’s a wide angle shot. The specials effects team clearly had to do a lot of work with this film but it all ended up looking fantastic and wouldn’t be surprised to see this nominated for Best Specials Effects come Oscar season. Every action set piece is utilized in a great way here, especially the final battle which sees Thor and Malekith fight flying through different worlds.

Despite the title The Dark World this film felt like it had more comic relief than the first film. Some of that is because of Joss Whedon (The Avengers) who came in to rewrite a few scenes. The majority of the comedic moments work though which is a breath of fresh air because they could have been groin inducing. Unfortunately not everything really works with the character Darcy (Kat Dennings) who is Jane’s intern. In the last film she was the comic relief and here again she’s used in that same way only it gets to be a little too much at times. Stellan Skarsgard as Erik Selvig can be a little much in this film as well as he’s just all out crazy throughout.

Everyone in the returning cast does a great job once again. Chris Hemsworth is great as Thor for the third time, he really puts a lot into the character and naturally he’s a highlight of the film. Tom Hiddleston as Loki is again the scene stealer as he plays this character so well and is incredibly entertaining. Sadly, Natalie Portman’s character is used mostly as a plot device here but she still does what she can with the role and is very likeable. Christopher Eccelston is fine as the villain but doesn’t hold a candle to Tom Hiddleston.

Verdict: Thor: The Dark World is on par with the first film providing plenty of entertaining action, laugh out loud comedic moments and great performances again from Chris Hemsworth and Tom Hiddleston. 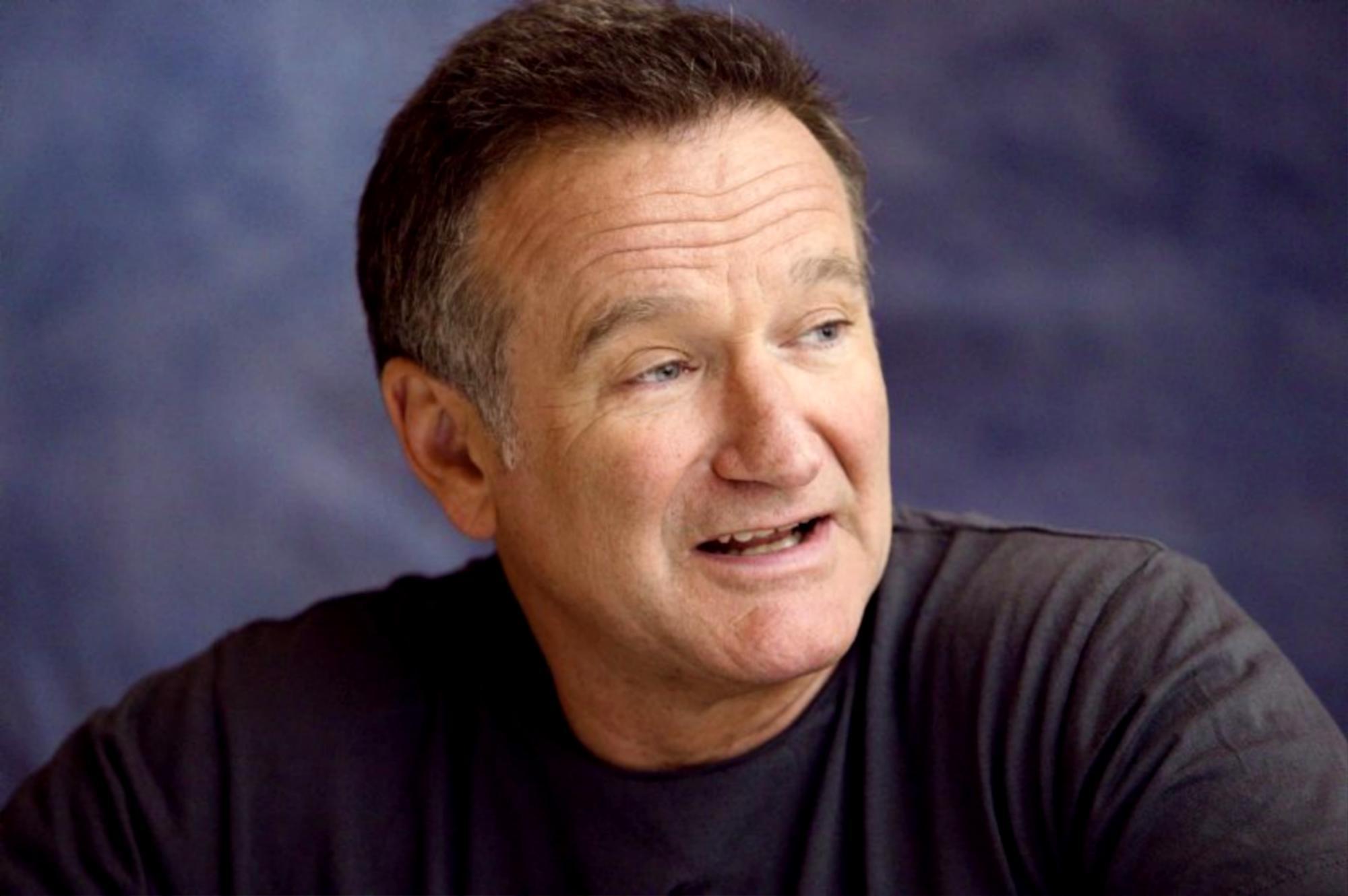 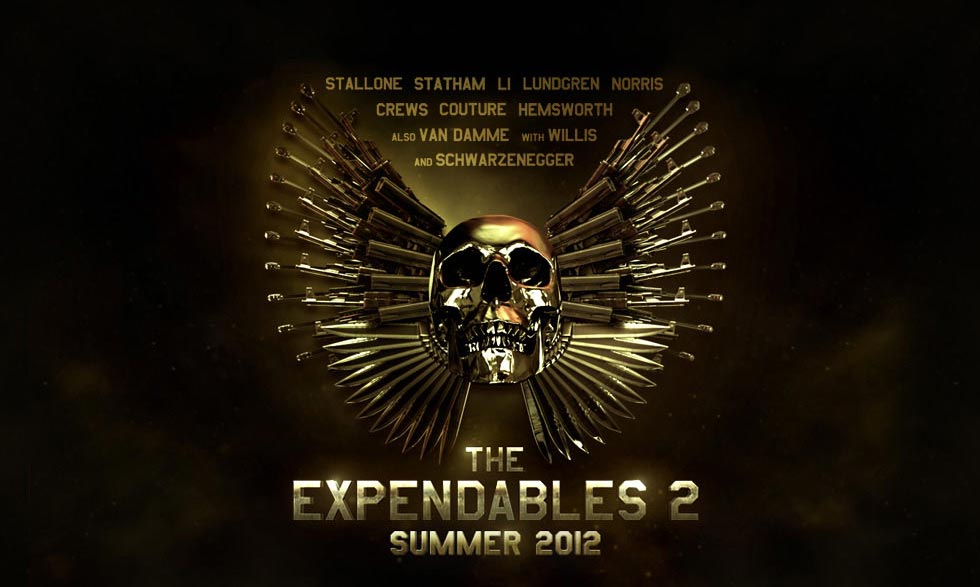 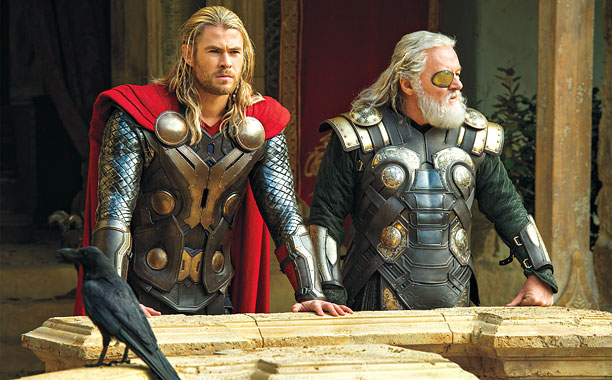 Last time we saw Thor (Chris Hemsworth) he was helping The Avengers protect New York from his half-brother Loki (Tom Hiddleston). In Thor: The Dark World, Thor has to join forces with Loki to stop a new enemy. The nine realms are aligning...
0
Average User Rating
0 votes
Please sign in to rate.