2021 was poised to be the year of the movie musical, but very few of these cinematic efforts have made a positive impression on audiences. We would watch helplessly as films that were supposed to usher in a new golden age of musicals fell to pieces, stymied by poor pandemic box office numbers or, arguably worse, complete indifference from audiences. But in this cinematic adaptation of the ill-fated Jonathan Larson’s early musical, Tick, Tick…Boom, everything seems to fall into place. Lin-Manuel Miranda finds an opportunity to celebrate the pure essence of theater in his directorial debut without his earnestness coming across as cloying. With Andrew Garfield’s performance as Jonathan Larson, the actor finds an outlet for his earnest “former theater kid” energy that had been ill-used in some of his other on-screen endeavors.

On the verge of his 30th birthday, Jonathan Larson (Andrew Garfield) spirals into a full-on existential crisis. He’s spent the past eight years of his life working on Superbia, a high-concept, science fiction rock musical, and he has little to show for it apart from a rapidly growing collection of “past due” notices, a revolving door of roommates, and a few words of praise from Broadway legend Stephen Sondheim (Bradley Whitford) that he clings to like a talisman. Larson has secured a workshop of his musical to lure in potential producers, and all of his hopes hang in the balance. At 29, he feels as though he’s running out of time to claim his role as the hot young playwright who’s going to revolutionize Broadway. 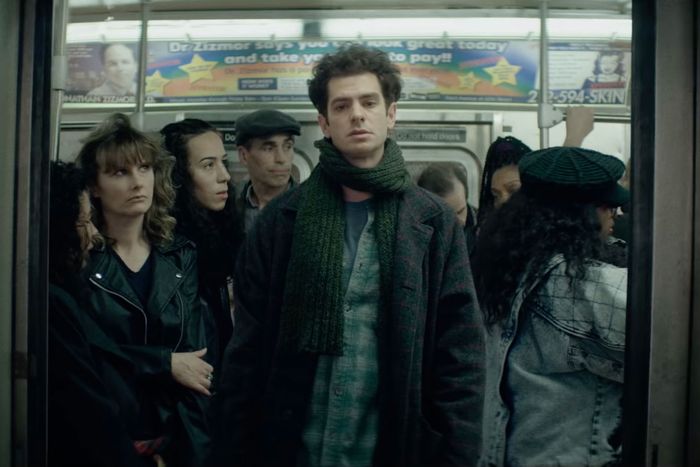 It’s not just Jonathan, though: everyone in his life seems to be at a crossroads. His roommate Michael (the delightful Robin de Jesús, who deserves buckets of praise and attention) is in the process of moving out after abandoning his fledgling acting career in favor of a high-paying job at an advertising company. His girlfriend Susan, a dancer recovering from a devastating ankle injury, is considering taking a job teaching dance in the Berkshires: but for her to make that decision, she needs to know where their relationship stands.

The specter of the AIDS crisis looms large: the New York City theater community is incredibly small and tight-knit, and no one is making it through without losing a close friend or colleague. The atmosphere of tragedy lends urgency to Larson’s otherwise arguably self-indulgent plight. With so much death and disease, it’s understandable that he would feel haunted by an invisible clock ticking away. And in a lot of ways, the central concept lends a universality to the musical. Who hasn’t felt the oppressive weight of time, knowing that we’re not spending nearly enough of it on the people and things that we love?

Some movie musicals try to hide their origins as a stage production. Tick, Tick…Boom does perhaps the exact opposite of that: it waves its theater nerd flag proudly. Balancing the lived reality of Larson’s life with the staginess of his theater workshop of the original production, it deftly becomes a musical within a musical. Miranda gets the opportunity to showcase his unabashed reverence for Broadway: the breathtaking “Sunday” musical number, in particular, serves as a love letter to the history of the American stage. The textual play on Sondheim’s Sunday in the Park with George, combined with the sheer number of Broadway legends who have cameos in this sequence, makes it a musical theater nerd’s dream. Miranda clearly sees himself as a spiritual successor to Larson, both of them coming to shake American theater out of a creative slump. (His high opinion of himself would probably be annoying if he didn’t have a point.) 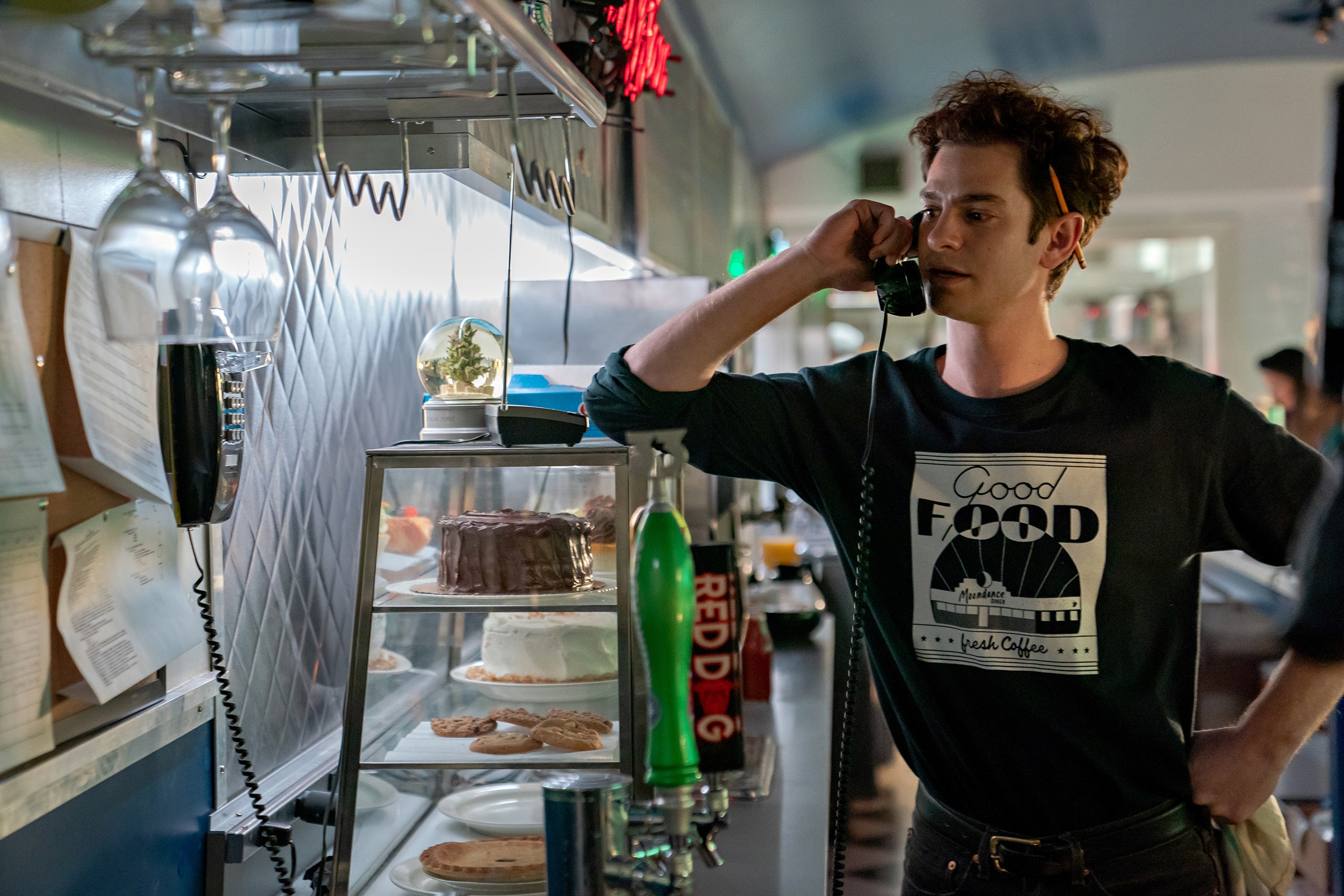 The actual musical elements of Tick, Tick…Boom makes a compelling case for Larson’s talent, proving that RENT would not be just a one-off. The soundtrack is packed full of incredibly catchy songs, performed with panache by a cast playing both figures in Larson’s life as well as actors in his theater workshop. Despite having a Tony award to his name, Andrew Garfield has never showcased singing talent before. He is perhaps the biggest and most pleasant surprise of Tick, Tick…Boom. Aside from mimicking the affections of Jonathan Larson, he brings real range and boundless energy to the musical numbers with the professionalism of a Broadway veteran.

Miranda and Garfield should be proud of their work here. In a fitting tribute to Larson and an ode to everything that makes musical theater great, they pull together a frenetic, emotionally resonant show. It allows itself to have fun while never losing sight of the inherent tragedy of the story. And with their high-energy antics, they may just have salvaged the year for movie musicals. 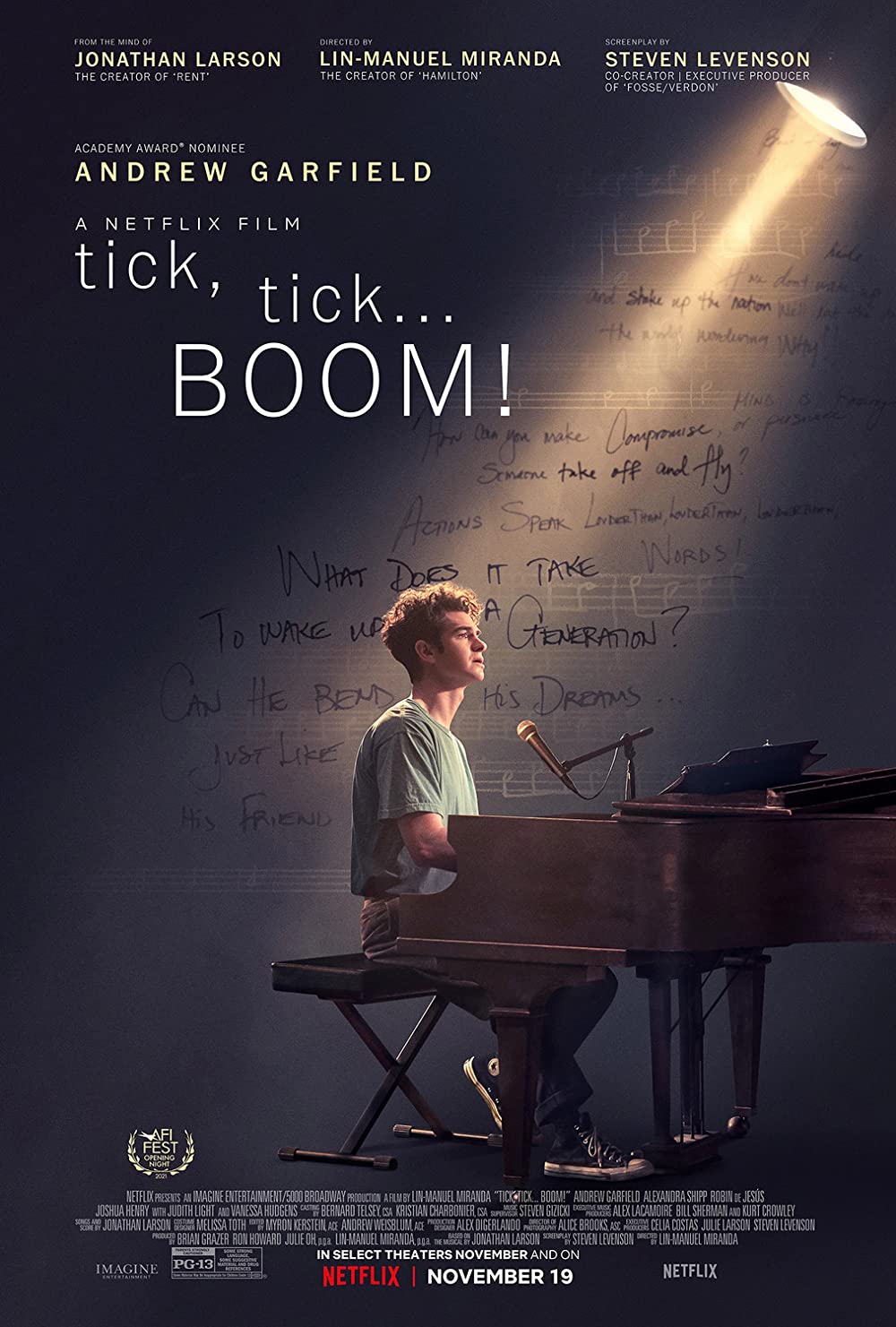 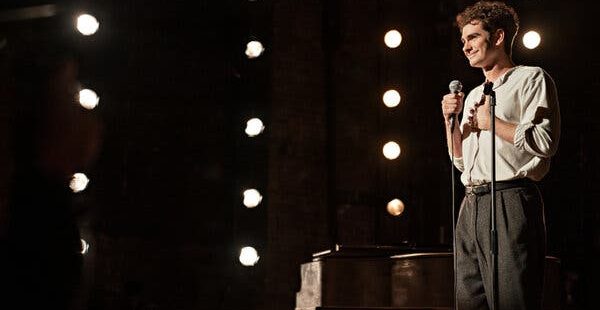 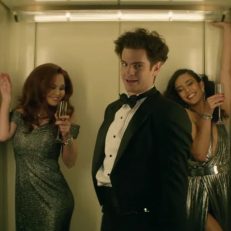 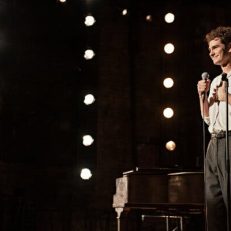 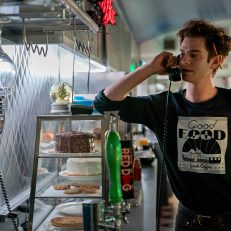 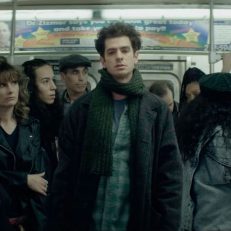