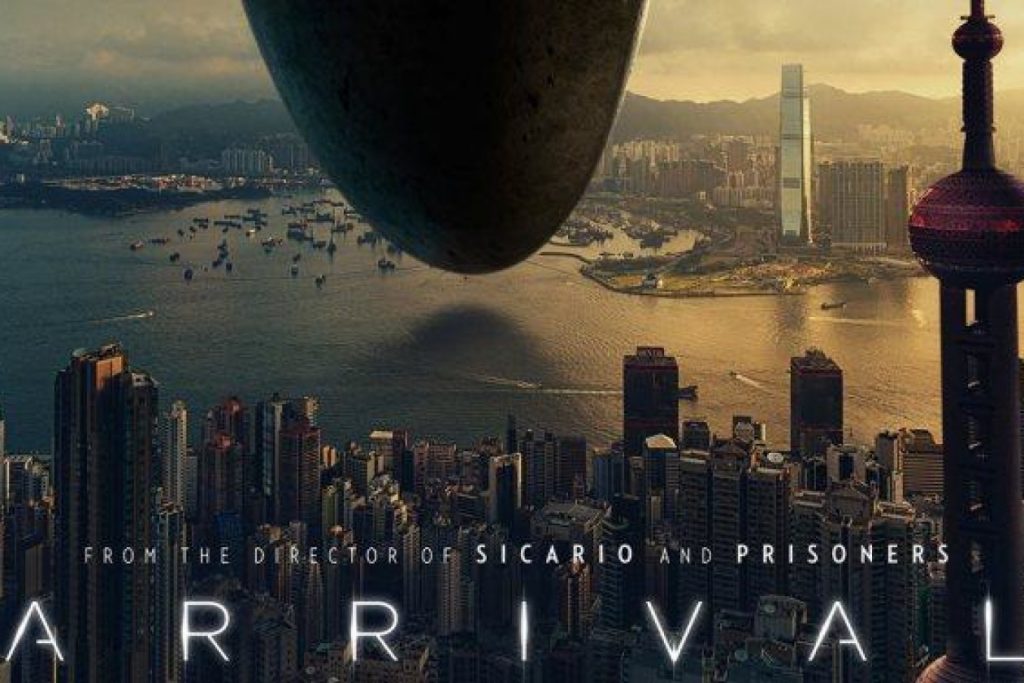 Arrival is easily the best sci-fi film in the last decade. The film by Denis Villeneuve, tells the story of the arrival of UFOs around the world. The United States assembles a team to help figure out what they aliens want and why they are here. In this team, they have linguist Dr. Louise Banks (Amy Adams), who they recruit to help translate. Part of her team includes Dr. Ian Donnelly (Jeremy Renner), an astrophysicist recruited to help understand the science behind this UFO and the new creatures who have come to Earth.

The story in this film is just phenomenal. As a person who studied language and linguistics in school, I really appreciated the approach this film took. It is not your typical alien movie, focused on bombs and weapons and destruction, but rather one that focuses greatly on communication. It concentrates on the science behind communication. There is a scene where Dr. Banks is explaining the way she is going to communicate with the aliens. In this scene, she has to explain the linguistic processes as to why she can’t just ask the aliens what they want. It was the most exciting dissection of a sentence I have ever seen! The film also sends great messages about our place in the universe and what are our focus should be as a species. It is truly remarkable. Porn chat not only gives you thousands of real girls on an online webcam, but also creates an interactive experience with porn video chat. Join our relaxed community and start chatting right now chat live sex for sex in your city. Communication, correspondence and free exchange of photos online. Today, almost every girl engaged in virtual sex. Why meet men when you can have sex online, show them. 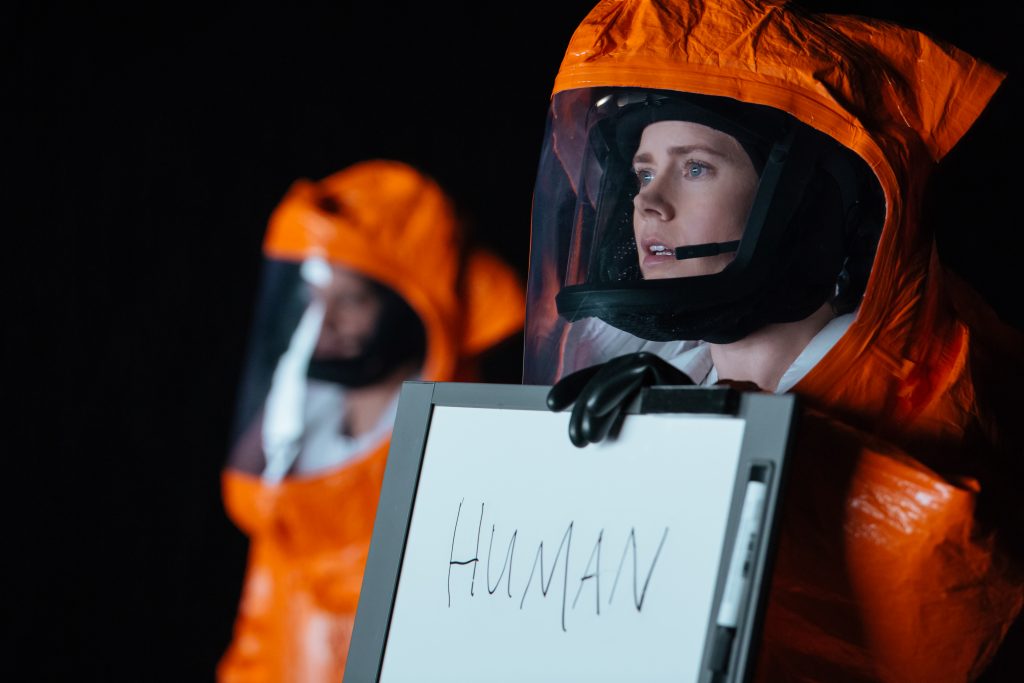 Amy Adams knocks it out of the park. It is another film where she doesn’t have many lines but relies heavily on her emotional and physical reactions to things. It is a very intense and emotional performance, filled with nuances and slight changes that really add to the film. Jeremy Renner gives a great performance as well. I don’t think I would ever have thought he’d be cast as an astrophysicist, but he really did it justice. The two actors have great chemistry together and bounce really well off each other.

The cinematography and visuals of Arrival are great, but not too in your face. With alien and sci-fi, there are so many times where it is overdone or campy, but this is done with perfection. The scenes that involve changes in gravity, different perspectives and the UFO and aliens are done with a realistic touch. They don’t seem out of place or too over the top, as to make it unbelievable.  The pacing of the film is spot on and therefore keeps a steady level of intensity and intrigue in the film.

Arrival is not the film that I expected but has definitely won its way to my top favorite sci-fi films ever. It is a different take with a twist that is sure to turn your perspectives totally upside down. An incredible film that reminds humanity of what is really important.