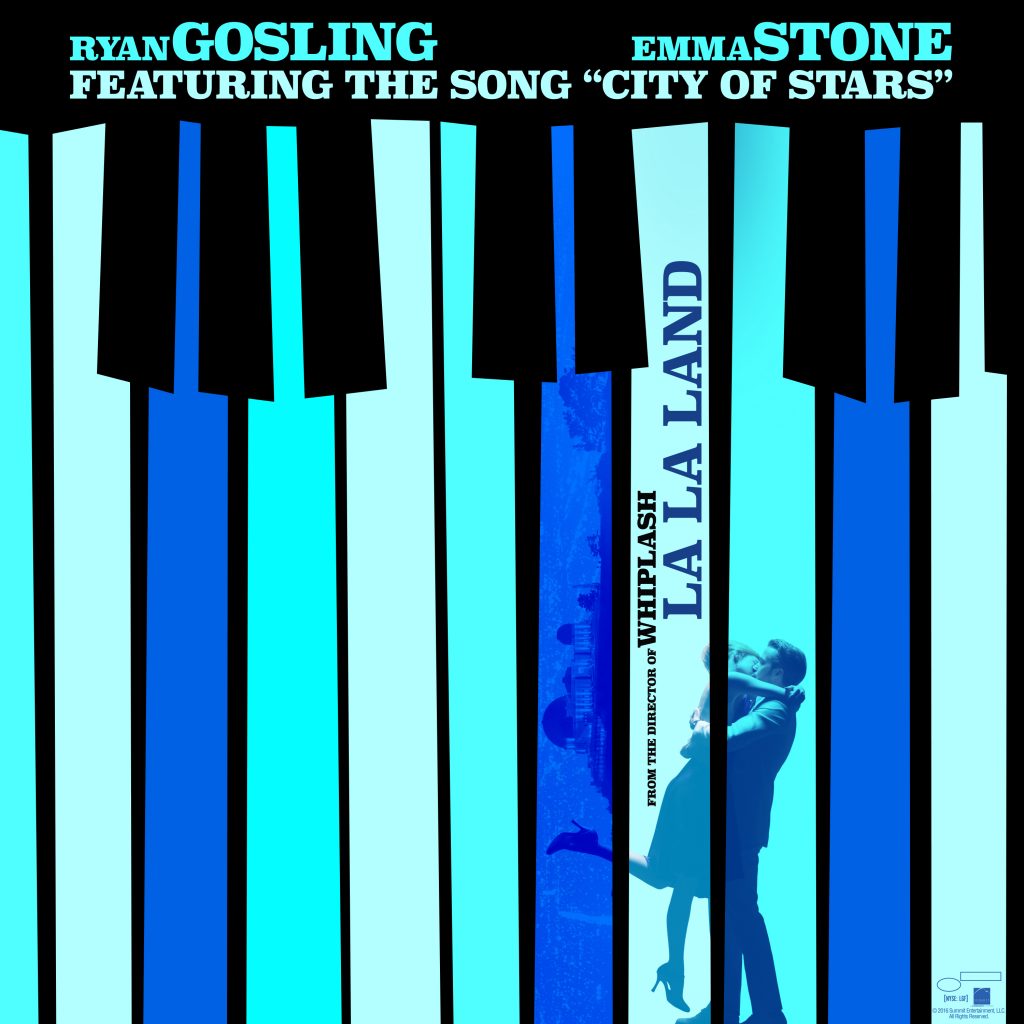 Rarely do I ever give a film a 10/10 rating, but boy does La La Land deserve it. The hype is real. It is a masterpiece in every single way. The film tells the story of jazz pianist, Sebastian (Ryan Gosling) and aspiring actress, Mia (Emma Stone) as they navigate their lives in Los Angeles. The story is a classic and timeless love story with two characters who have incredible chemistry. The characters balance each other and weave a beautiful tale of love, sacrifice, and life.

The film is visually stunning with colors that are vibrant and beautiful. From the very beginning of the film, it is set up to be very visually appealing. The colors used are bright and bold, giving the audience a real nostalgia. It plays homage to old musicals and films. There are scenes where they are shot as dancing silhouettes, and it is breathtaking. There are a few fantastical scenes in the film where Mia and Sebastian dance in the stars and it gives you goosebumps. I was smiling from ear to ear while watching this film. The whole film, from top to bottom is stunning.

The music in the film is brilliant. The melodies and songs throughout are perfect and still ignite a level of nostalgia as well. It is simplistic and enchanting. Emma Stone and Ryan Gosling’s voices are perfect for this film and just have a purity that is incredible to hear. The scene in which Emma Stone sings “Here’s to the Hearts that Ache,” left me in tears. The song was just so inspiring and simplistic and connected with the audience so much. Along with the musical was this splendid choreography that was so nostalgic and wonderfully done. The tap and ballroom dancing reminds me so much of the classic films I grew up loving. This film plays homage to many of the classic MGM films and the Jacques Demy films such as The Umbrellas of Cherbourg. 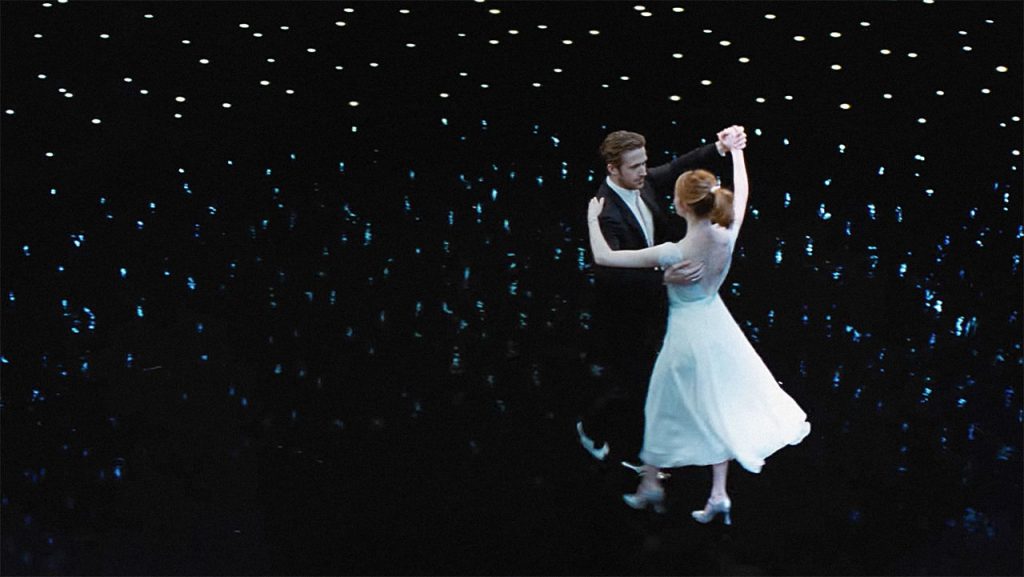 All these beautiful elements of the film have helped wiggle La La Land into my heart. It is an instant classic that will be loved for years and years to come. It will stand the test of time with a classic love story for the ages and beautiful music to match. La La Land is the full package; visually stunning, emotional, nostalgic and beautiful. An amazing creation by Damien Chazelle and an all-time favorite of mine. It is easily the best musical in the last ten years. 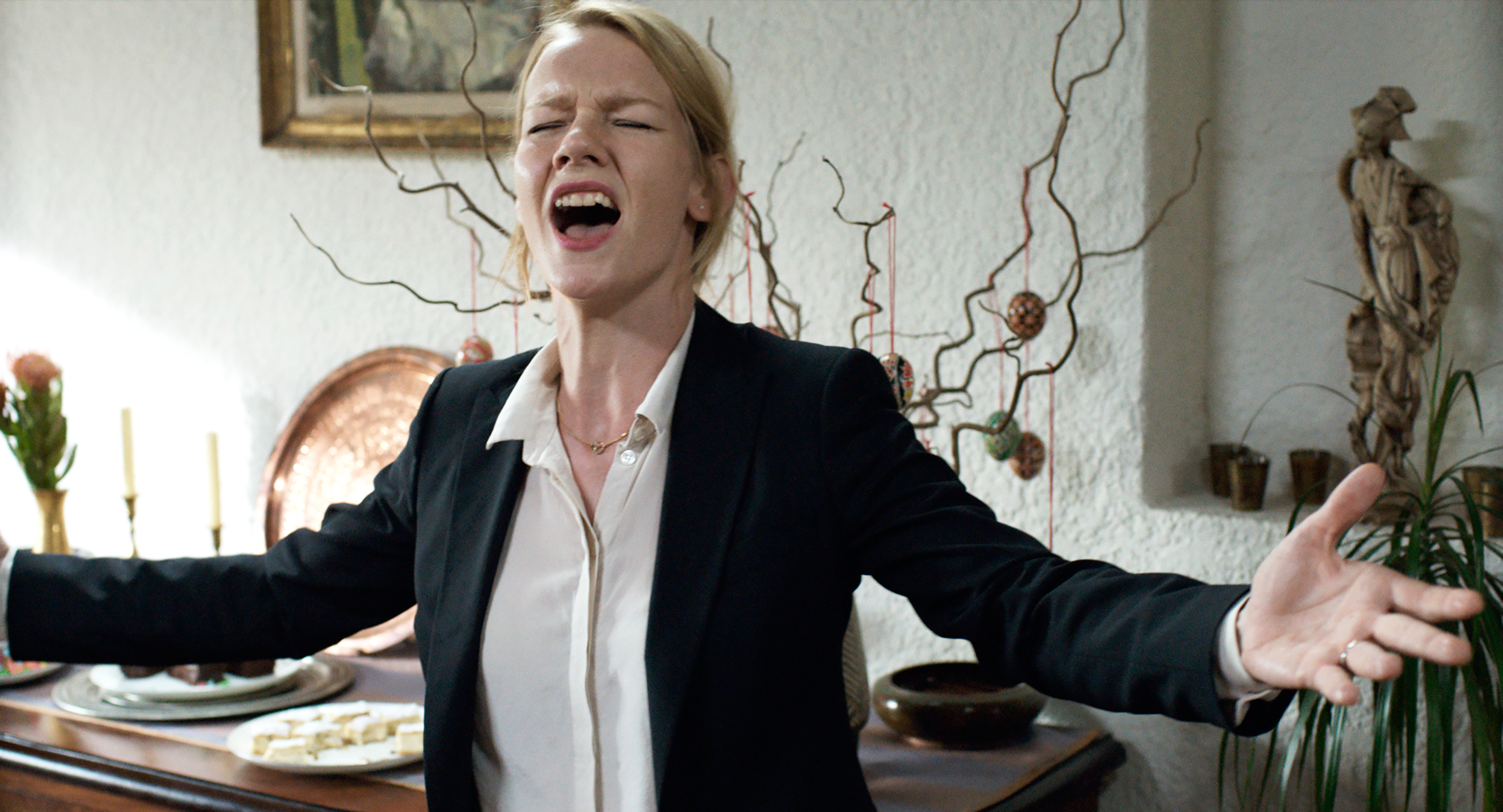