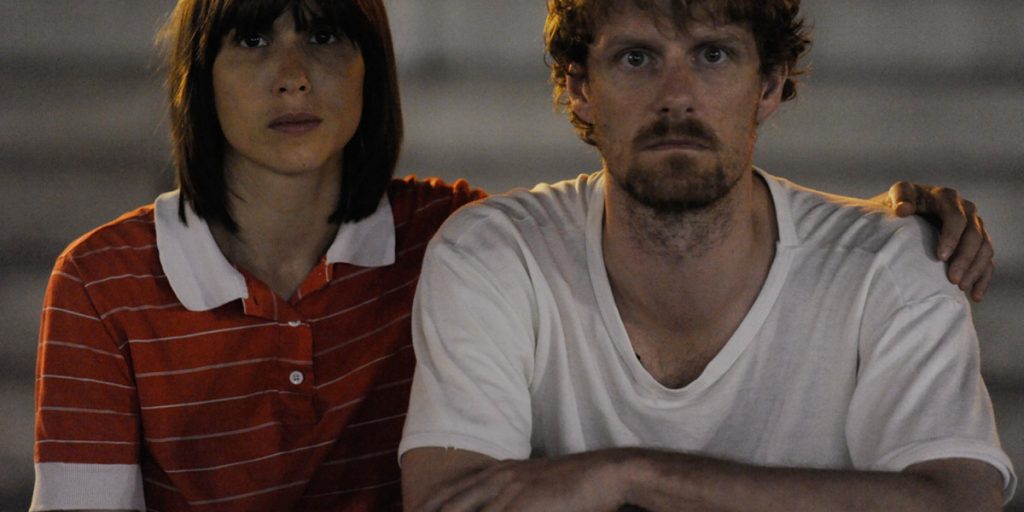 One of the biggest contradictions with attending a film festival is with the way viewers have to process what they see. Productions that might have taken years to get off the ground, with complex themes or ideas requiring audiences to engage with the film, get screened in the middle of a cinematic madhouse, with some people on their third or fourth film of the day. People don’t digest films as much as they swallow them whole before moving on to the next one. That may sound like a less than ideal way to watch a film, but this is where the contradictory part comes in: in all likelihood, the festival environment is the only place more challenging cinema can be seen in their intended format. Their difficulty tends to translate to limited or no distribution, meaning chances are slim that people will see these films in theaters outside of a film festival.

So what does this mean for Angela Schanelec’s The Dreamed Path, which falls directly in the middle of this paradox? Here is a film designed to linger in the mind after watching it, one that opens itself up long after the credits stop rolling. It demands patience and contemplation, and yet Schanelec’s film is somewhat of a contradiction itself in how it goes against intuition. It’s a sparse film narratively, using elliptical edits that make large leaps in time without any clear signifiers (the press kit actually gives more detail about the story than the film itself). It’s a choice by Schanelec to avoid narrative, or give the absolute minimum (although some might argue it’s less than that) of information because, by refusing to provide the easy, identifiable qualities of story and plot, it leaves no option but to focus on themes and emotions.

At the beginning, it’s easy to get an understanding of time and place. It starts in Greece around the mid-1980s, when the country was about to participate in the European elections. Students Theres (Miriam Jacob) and Kenneth (Thorbjorn Bjornsson) are a couple trying to raise money by busking on the street. They’re in love, but a phone call for Kenneth cuts their serene summer vacation short; his mother had an accident of some sort, requiring him to fly back home to England to tend to her. Schanelec shoots the phone call in a way that’s immediately disarming, focusing on Kenneth’s body as he collapses upon receiving the news. The intent is to focus away from the face and on to the body’s movements, turning characters into a sort of void that viewers can fill with their own emotions and interpretations.

From this point, things become harder to understand on a narrative level. Kenneth and Theres eventually drift apart due to the distance between them. Theres returns to her home in Germany, where she eventually finds work as a teacher. Kenneth stays in England, looking after his mother and dealing with his father. But then Schanelec drops the narrative without any warning. With one cut, the film now takes place in present-day Berlin, and the focus shifts to actress Ariane (Maren Eggert) who decides to leave her husband David (Phil Hayes). The reason for the abrupt shift is unknown, but Schanelec finds a surprising way to eventually tie her film’s second half into its first one.

Revealing more about how these two narratives intersect would only ruin the delicate nature of Schanelec’s design, which is better to discover than have explained. Because of the lack of plot points and narrative information, the only things to observe and connect are actions and behaviours. Schanelec seems to reject the idea of creating echoes between her two sets of couples, but as the film opens itself up and away from convention a sad portrait emerges, one where people find their desires and happiness blocked by circumstances beyond their control. That makes Schanelec’s approach, where time and space can travel great distances over the span of one transition, highlight the emotional stasis of her characters, where their feelings remain while life passes them by. It observes the tragedy of existence, where the gaps in our present and future get filled up by the loss and regrets of our past. Its graceful melancholy should linger long after it ends, no matter what environment it’s see 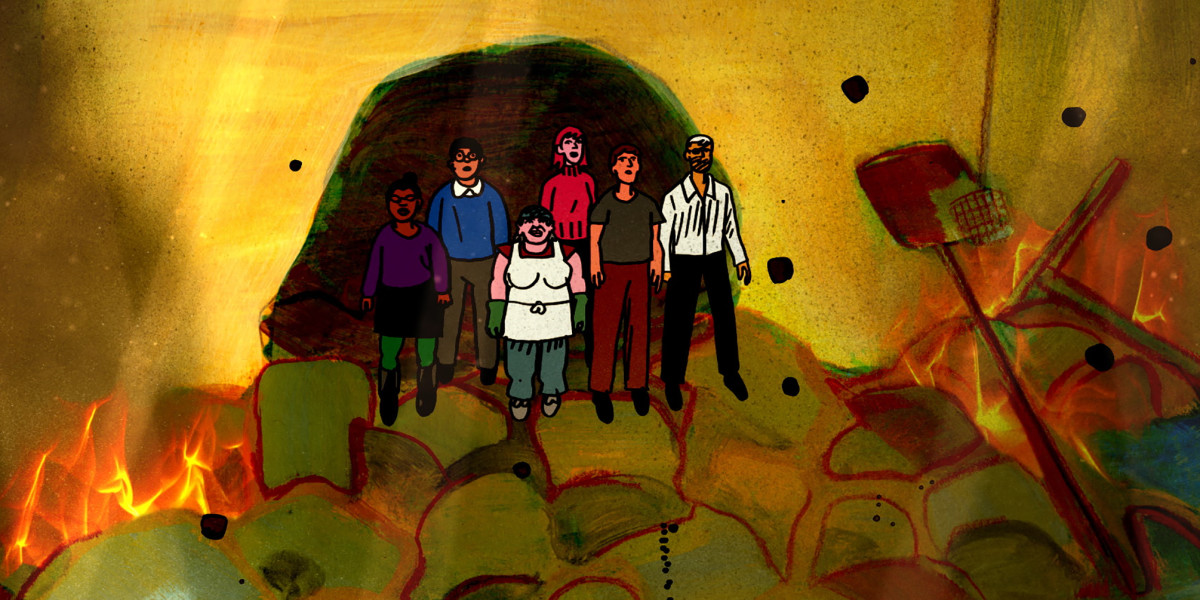