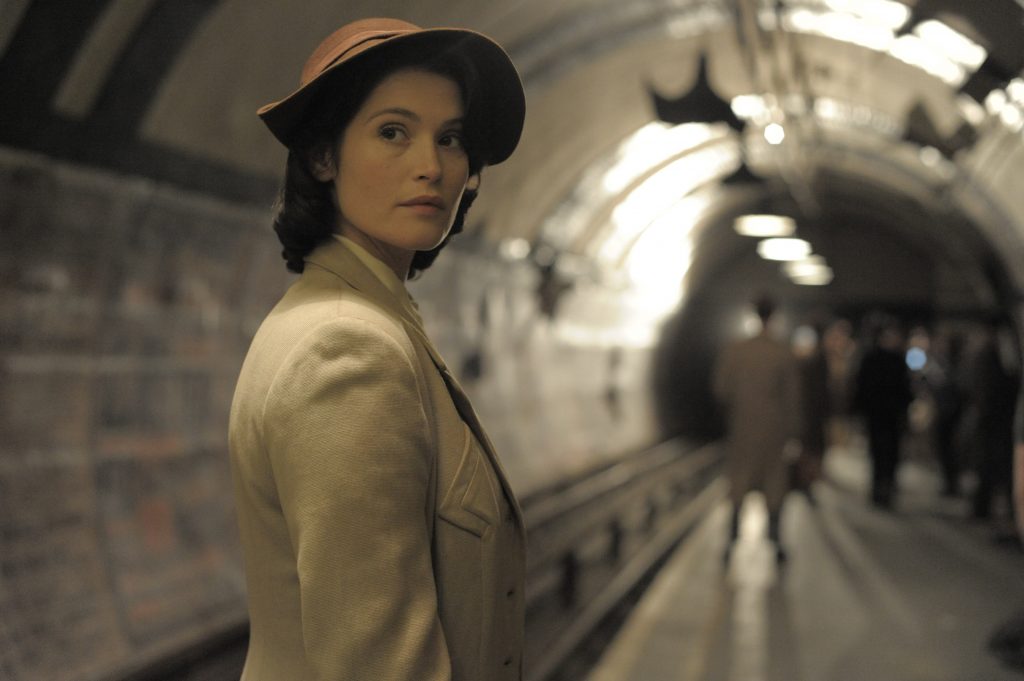 Their Finest is a film that tells the story of British filmmakers attempting to make a movie during World War II. Catrin Cole (Gemma Arterton) is a woman looking for work to help pay the bills at home when she ends up writing for a new film. Cole is partnered with Tom Buckley (Sam Claflin), a more seasoned and slightly cynical writer. As the film they are creating continues to progress, they begin to add their actors, including Ambrose Hilliard (Billy Nighy) and Carl Lundbeck (Jake Lacy). This film employs the film within a film concept, and it is executed very well. Their Finest also focuses on giving a female voice to the film they are making, thus shining a light on the importance of women in film, not just in front of the camera.

Sam Claflin stole hearts earlier this year with Me Before You, and he is back in yet another substantial role. This performance is phenomenal. It is smart and intense. The role itself is layered with emotion, giving him the chance to show us a few different sides. Gemma Arterton is riveting as Catrin, a woman who fights for her place in the writing room and her life at home. Bill Nighy stole the show as an aging actor, Ambrose Hilliard. He was often the comedic relief of the film and had some pretty hilarious moments.

The writing in the film is incredibly witty and smart. It is a nod to Hollywood and showbiz with humor that is very self-aware. It takes jabs at writing, directing and even acting. There’s a pretty great line in the film that is a jab at actors which say, “Unless you review them, have intercourse with them or do the both simultaneously, they don’t remember you.” The story is beautifully crafted and touching. The addition of an empowering female story is a welcome note and despite what some may say, isn’t diminished by the presence of a love story.

Their Finest is a playful nod to filmmaking with performances that are intriguing, emotional and on point. The humor hits best with people who know about the business, but nonetheless, is a true joy to watch. 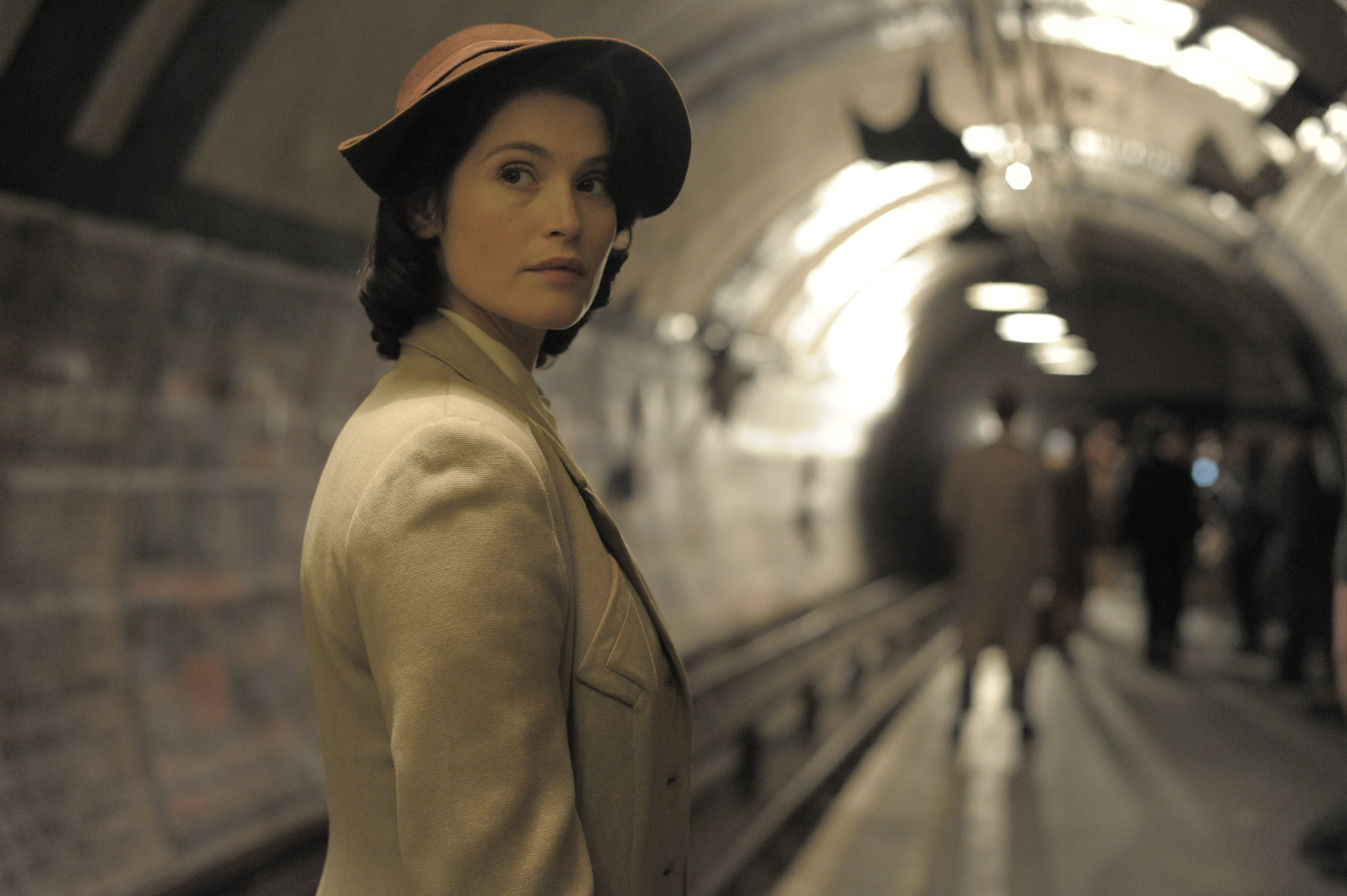