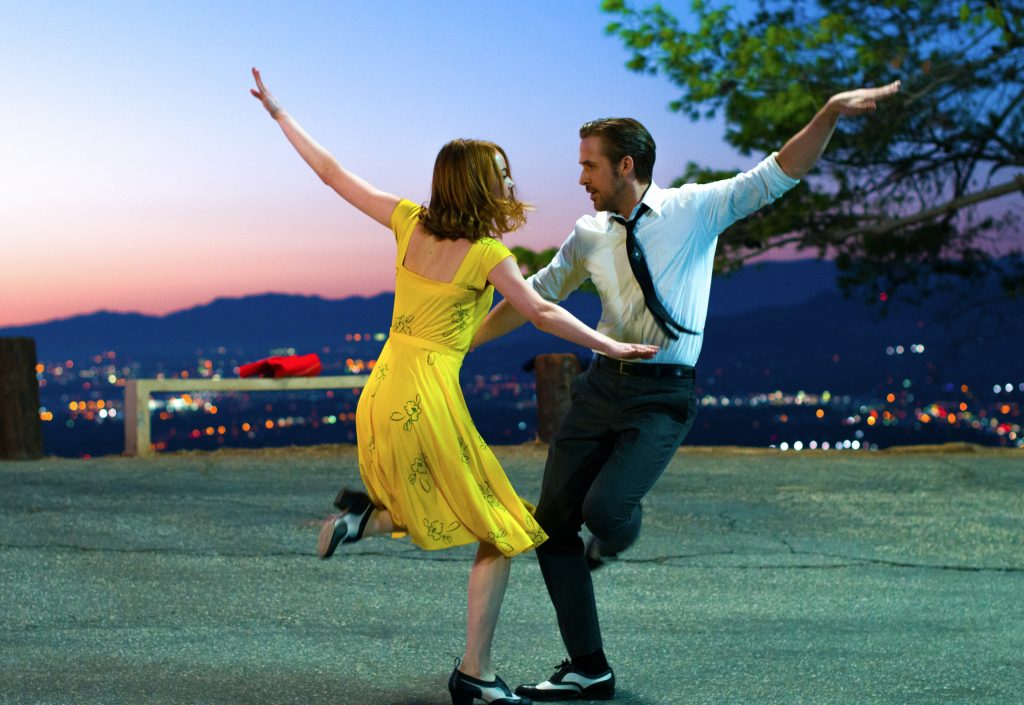 Just a few short weeks ago, the teaser trailer for La La Land appeared online and sparked the interest of millions. La La Land had its World Premiere at the Venice Film Festival where it received rave reviews from critics and audiences alike. The film went on to play at the Telluride Film Festival followed by the Toronto International Film Festival, which is where I was lucky enough to attend the sold-out premiere screening.

La La Land is a story of pursuing your dreams while being in love. Emma Stone plays a struggling actress named Mia looking for her big break. She meets a handsome jazz musician named Sebastian (Ryan Gosling) and after a few rude and awkward encounters, the two connect and fall in love. As their relationship evolves, Sebastian and Mia support each other in achieving their dreams only to learn that their dreams may get in the way of their love.

I am just going to come right out and say it; La La Land is a cinematic masterpiece. I never thought Chazelle would be able to top Whiplash, but he certainly did with this film. It’s hard to believe that Damien Chazelle has only directed three feature-length films because his eye for filmmaking is astounding. Chazelle is a prodigy when it comes to directing. He has a remarkable eye for detail and every single shot in La La Land is magical. At only 31 years old, Chazelle is quickly becoming one of the most iconic film directors working today. He is such a powerhouse that it won’t be long before he ranks among America’s top filmmakers including Spielberg, Scorsese, and Allen.

Chazelle paints such a beautiful portrait of what it is like to be in love while also struggling to achieve your dream. The visuals found throughout this film will make your jaw-drop. I could go on and on about how beautifully Chazelle captures Hollywood throughout but it must be experienced to be believed. I will say that while the film has several standout visual moments, there is one particular dream sequence near the end that felt completely surreal. I felt like I was wanted to cry my eyes out simply because of perfect that scene was brought to life. It was like nothing that I have ever seen before captured in a film. It was mesmerizing to put it lightly. 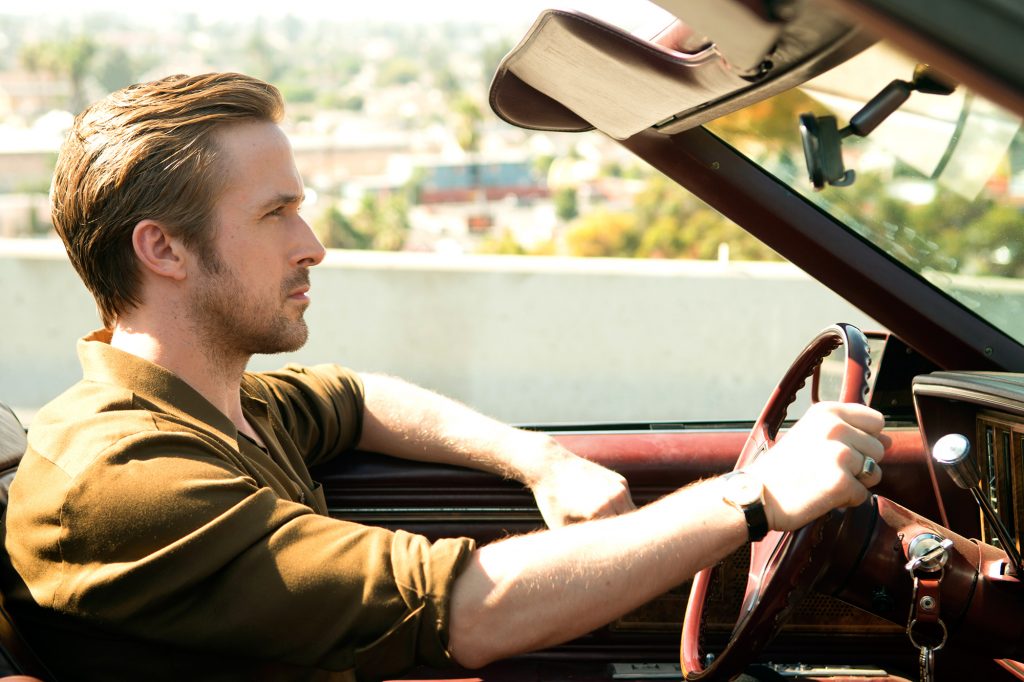 Everything about La La Land works from the opening traffic jam sequence to the exquisite finale. Each musical performance is choreographed perfectly and makes the audience feel as though they’re watching a live performance. Every time that a musical number ended, the entire theater erupted into applause. The music by Justin Hurwitz is delightful, and the songs will be stuck in your head for hours, if not days after seeing the film. It goes without saying that La La Land will be nominated for Best Original Song as well as many other awards come Award season.

The performances by Emma Stone and Ryan Gosling are easily two of the best performances that I have seen in years. Stone and Gosling have previously shared the screen in Crazy, Stupid, Love. but that was nothing compared to this film. These two actors bounce off each other with such grace and ease. You feel as though you are watching a real life couple on-screen yet the two have never dated in real life. Every emotion that they demonstrate feels genuine and real. When something comedic happens, you laugh, and when something dramatic happens, you feel emotional. Stone and Gosling share an on-screen chemistry that is rarely seen. Just like the music, it will be hard to believe if they both don’t receive Best Actor and Best Actress nominations.

La La Land is an emotional roller coaster ride. It’s rare for me to label a film as flawless but I do believe this film is. I felt so much excitement going in and left with so much emotion. The story spoke to me on multiple levels because I know how hard it is to pursue a dream while also being in love. It’s a constant battle and one that is examined so meticulously here. Chazelle expertly handles these topics with such love and care. You can tell that this film and the story being told is very personal to Chazelle. He must have struggled with his love for filmmaking while also struggling with a relationship at some point in his life. There was definitely someone who impacted him in such a way that he was able to release all his pent up emotion into this film.

All in all, La La Land is an homage not only to the musical genre but the Golden Age of Hollywood. While it is only mid-September, I find it hard to believe that any film will be able to top, La La Land this year. Mark my words, this will be the film that will dominate Award Season and will more than likely win Best Actor, Best Actress, Best Original Song, and Best Picture. I went into this film with extremely high expectations yet the film still managed to exceed them. I fell in love with everything about this film while watching it. This will be one of those rare occasions that I will return to the theater several times to rewatch this film. La La Land is destined to be a modern day classic and one that will be beloved for many generations to come.