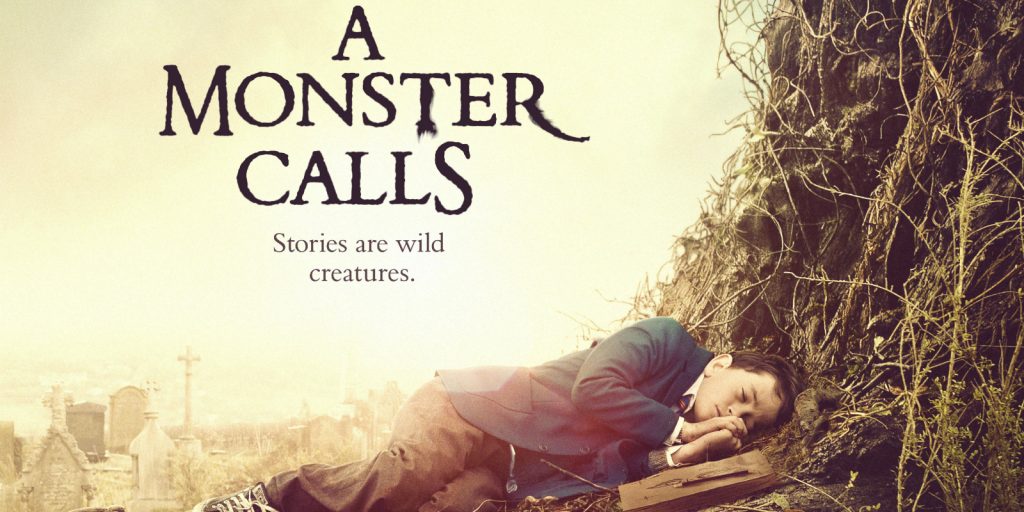 A Monster Calls is probably my most anticipated film of TIFF apart from La La Land, so I could not wait for this film. It tells the story of Connor (Lewis MacDougall), a boy struggling through his everyday life, dealing with his mother’s cancer and trying to manage some sense of normalcy. He is described in the film as “a boy too old to be a kid and too young to be a man.”  Each night, Connor struggles to sleep until one night, the monster, voiced by Liam Neeson, comes to visit. The visits entail three stories that the monster tells Connor, which will culminate with Connor telling his truth and his story.

The stories are told by the monster with accompanying visuals, and it was amazingly done. The images were presented in beautifully crafted watercolor animation. It is just visually striking and just bleeds creativity and love. The stories are memorable and chock full of quotes that are so inspirational and genuine. One of my favorites from the film is that “there isn’t always a good guy and a bad guy.” While following fairytale parameters, it turns them on their heads at the same time, teaching a little different lesson each time. The visual elements of the film, including animation, were done with such care and purpose. It is just perfectly crafted. 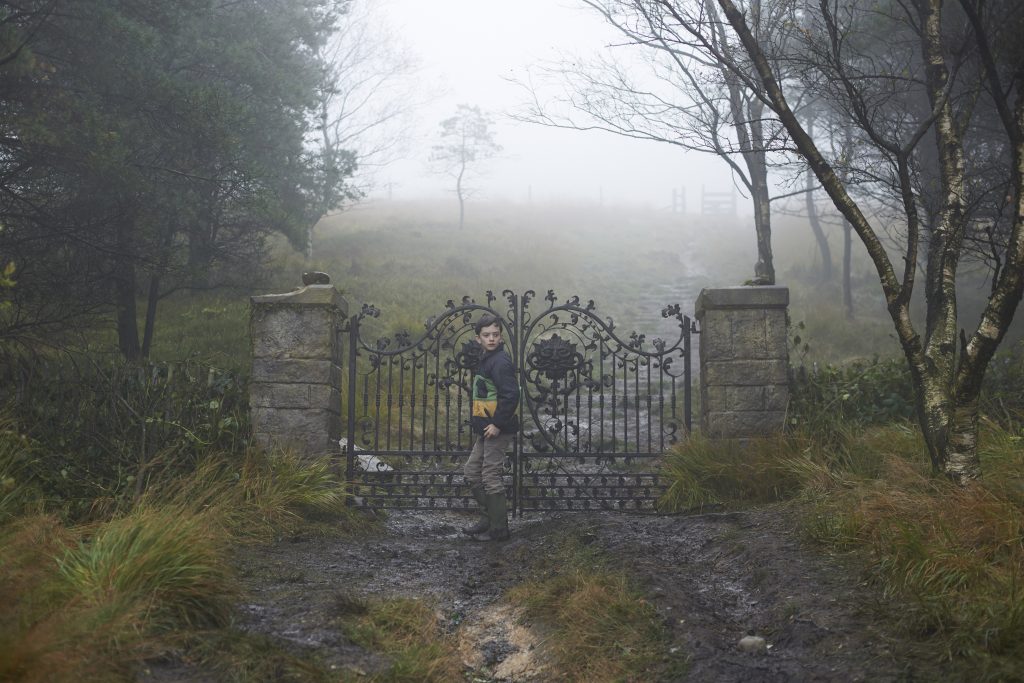 Apart from the visual elements of the film, the standout element of the film is a genuinely heart-wrenching and stunning performance by the young Lewis MacDougall. He gives an Oscar-worthy performance with more vigor, heart and truth than those actors double and triple his age. I am just in awe of this young actor. He had the audience feeling his pain, his fury and his joy in just a few short minutes. It was moving and so emotionally charged. I couldn’t have asked for a better actor for that role. The other actors are secondary to his performance, but the voicing by Liam Neeson is a perfect fit. It is strong and gruff but holds the wisdom and truth that Connor and we need.

Complementing the artistic imagery of the film, the music ties perfectly to the fantasy and emotion presented. The score is fantastical and majestic to match. The watercolors and the music swelling weaves such a wonderful cinematic experience filled with wonder and emotion. The film is stunning from top to bottom, front to back and all in between. A Monster Calls is a majestic tale of fantasy, life lessons and the struggles of coping, all while starring a young boy. There is much to be learned from this film about life, death, healing and all that in between. It is the most beautiful and striking film from TIFF this year.