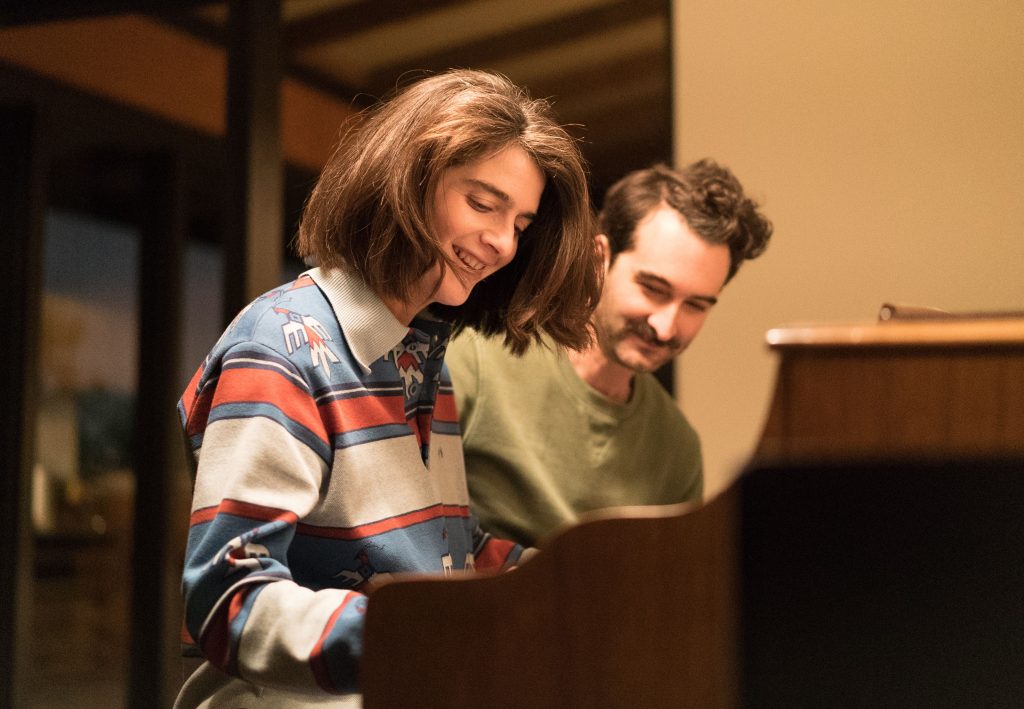 Transparent, the hit Amazon show, is back with a bang. The show is taking it to the next level with talking about and addressing where feminism is now and its relationship with intersectionality. Jill Soloway took the time to explain intersectionality and it is defined as the interconnected nature of social categorizations such as race, class, and gender as they apply to a given individual or group, regarded as creating overlapping and interdependent systems of discrimination or disadvantage. The was the focus at the beginning of the season we saw today.

The episodes address privilege and how it is taken for granted. Transparent is an amazing show that has shed light on some topics and helped to educate people about it. They want to take it to the next level and recognize that there is privilege in being white and Jewish and trans, even more than someone who is, for example, black, Christian and trans. I really appreciate the direction the show is going, and I think it is going to make for another amazing season of great television. 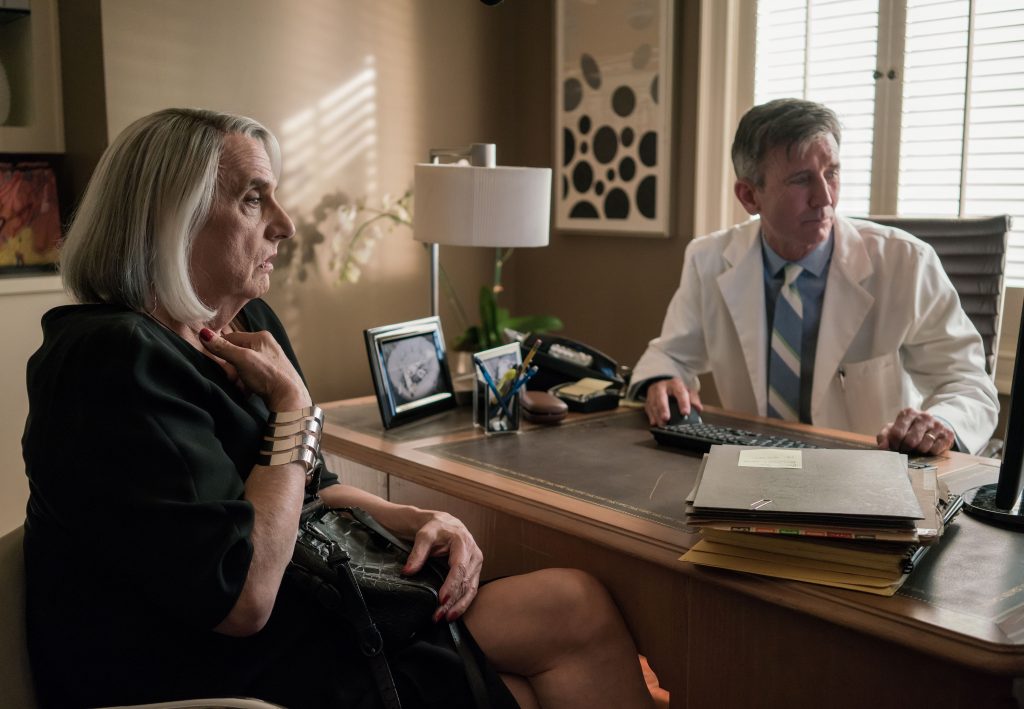 The Pfeffermans are back, and life is continuing to evolve and change. Joshy is working again; Sarah is in a different situation and Ally has continued her education to include teaching. Shelly now discusses her experience with a group at church and has moved on with her life. Everyone seems happy for the most part, but we open the with Moira saying that “everything is great so why am I so unhappy?” Moira is working on the helpline for LGBTQ people when she gets a call from a struggling trans woman named Elizah. This shakes Moira to her core and needs to find Elizah, sets off on a mission to locate her and ends up in a very unlikely place in an unfortunate predicament. This is where one of the most poignant parts of the episode happens when Moira says, “I don’t want to die with some arrogant asshole calling me Mr. Pfefferman.” As usual, the performances are top-notch and emotional.

We have fallen in love with the dysfunctional Pfeffermans and can’t wait to see more about their journey of growth not only as individuals but as a family as well. 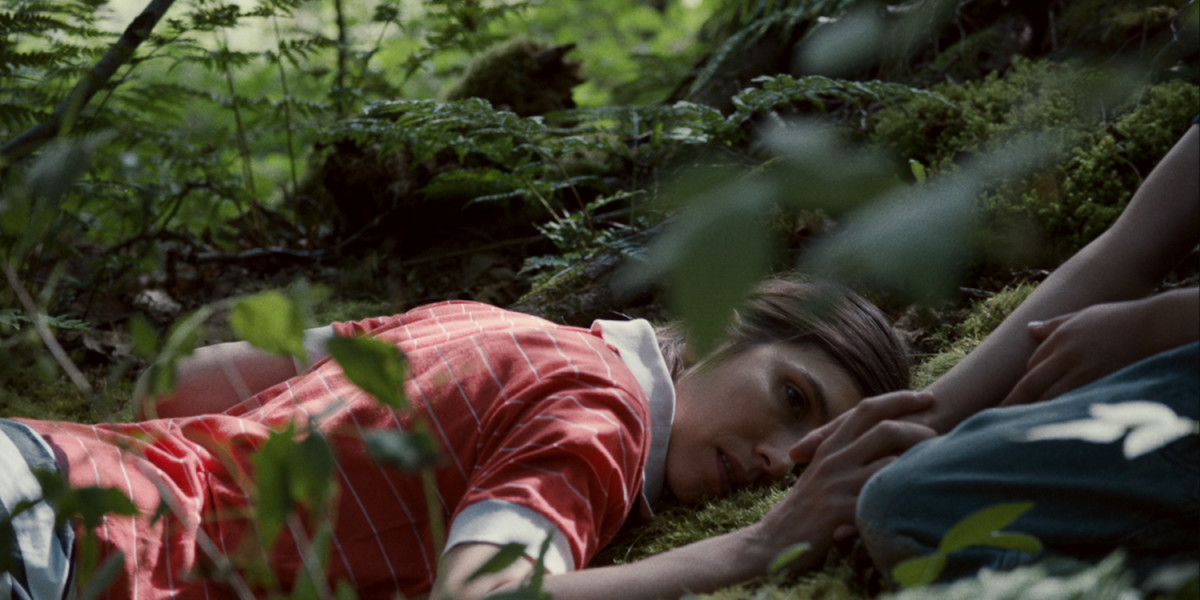