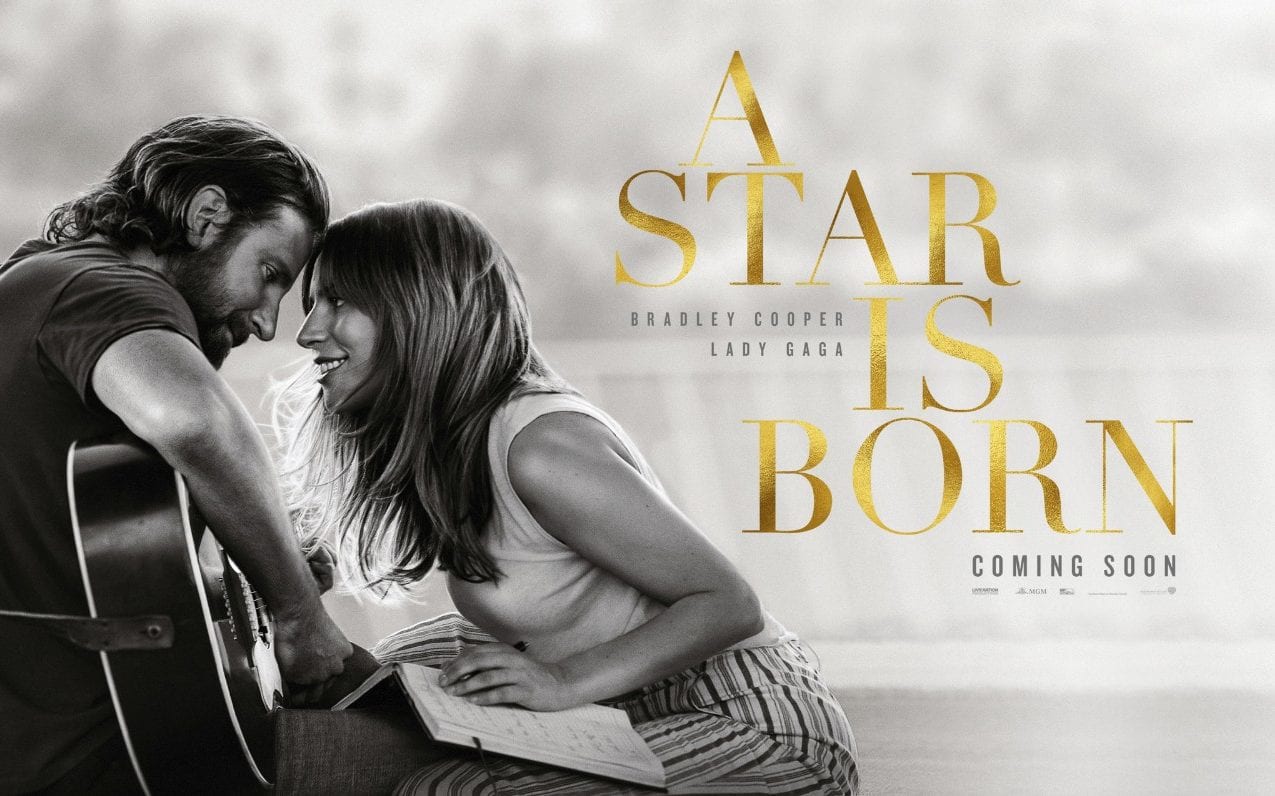 TIFF 2018 Review: A Star is Born turns Lady Gaga into a Movie Star.

A Star is Born was one of the most talked about films to come out of the Venice Film Festival as well as the Toronto International Film Festival. Critics and audiences have gone gaga for this latest reiteration of A Star is Born which stars Lady Gaga as Ally and Bradley Cooper as Jackson Maine. The plot of the film follows Jackson Maine, a country music superstar who discovers Ally, a struggling singer performing at a local drag club. Jackson instantly sees her potential and tries to encourage her to forget what people have said because he believes that Ally has the potential of becoming one of the most famous singers in the world.

Like many others, I was cautiously optimistic about A Star is Born. I honestly didn’t know what to make of the film from the trailer, but after the initial reactions out of the Venice Film Festival, I found myself super excited to see the movie. This is the fourth time that A Star is Born has been turned into a feature-length film and is without question the best of the three. Bradley Cooper should be so incredibly proud of what he has brought to life as he has so flawlessly reimagined this classic tale for a modern day audience.

It is abundantly clear that Bradley Cooper felt very passionately about this project because not only does he star in the film but he co-wrote, directed, and produced it. The film honestly does feel like a labor of love. Sometimes while watching a movie, you get a vibe that everyone involved in a project felt very passionate about it. This is one of those films. As a first time filmmaker, Cooper did a phenomenal job bringing to life a story that is so rich with emotion whether it is the lyrics of a song being sung, the power of passion, or the undeniable chemistry amongst this cast.

There have been a ton of films about musicians trying to find their way. There have been some excellent films about unknowns becoming superstars, but most movies with this type of storyline usually come across as generic and predictable. A Star is Born does not come across this way at all. Cooper’s film feels completely fresh and in a lot of ways is very bold. Jackson is portrayed as a man with a fantastic voice but who is fighting many demons. Throughout the film, we watch him fall deeper and deeper in love with Ally, but at the same time, his addiction to drugs and alcohol keep getting worse.

What I admire about so much about this film is how authentic it is when dealing with addiction. There are millions of people struggling with addiction or have a family member or friend who is struggling. The way that Cooper tells the story of Ally and Jackson is not one where the world comes to a complete stop whenever something terrible occurs. The film is very grounded in reality as we watch a very loving man struggling with addiction yet his life and those around him must push forward and continue. There is a remarkable scene where Ally is at the Grammys and Jackson is completely shitfaced. He stumbles to walk on stage with Ally but can barely climb the stairs. Ally, although very embarrassed by Jackson’s behavior, continues to deliver her speech. This is one of many points in the film where we see Jackson’s addiction take over.

Lady Gaga is one of the most talented and well-known singers in the world. Her voice is remarkable, and even though there are millions of singers out there, Gaga is undoubtedly one of the best. By taking on the role of Ally, Lady Gaga is now not only a musical superstar but a movie star as well. Seeing Lady Gaga bring Ally to life is a remarkable experience.

We see her struggle with believing in herself, but we see her push past the negative and follow her passion. However, this isn’t just a film about a singer who wants to make it big. Gaga’s portrayal of Ally is one that is very true to life as she is shown facing real issues. She falls in love with a man who not only inspires her but loves her more than anything. We see throughout the film that their love is often pushed to limits because of Jackson’s struggle with addiction.

Gaga pours her heart and soul into this role and delivers one of the best performances of the year. You can go ahead and quote me on this; Lady Gaga is now one of the front-runners for Best Actress at the Golden Globes as well as the Academy Awards.  A star is genuinely being born.

Lady Gaga acts alongside Bradley Cooper with such ease as the two actors have an immediate spark. You don’t doubt for a second that Jackson and Ally belong together even though his inner demons put Ally at risk of losing everything. You can feel their passion and are always rooting for them every step of the way. Cooper has taken on so many different projects over his career but seeing him play Jackson Maine is something new. This performance is one of his best to date because the character of Jackson is so complicated. As a viewer, you fall in love with Jackson, but you also hate him for reasons that he cannot control. Throughout the film, I found myself wanting to yell “stop drinking, you are about to ruin everything.” This is the type of performance that actors are remembered for. Oh, I also have to point out that Bradley Cooper’s Sam Elliot inspired voice is spot-on. I couldn’t help but let out a little laugh the first moment they were on-screen together because their voices sounded so similar.

Speaking of Sam Elliot, the gifted actor is terrific in a supporting role as Jackson’s brother and manager. It goes without say that Elliot is an icon at this stage in his career but having him in this film feels like a real treat. He adds a whole another layer to Jackson’s character and is so damn good in this film despite his limited screen time. I loved learning in a recent roundtable interview that Elliot wanted to be a singer when he was growing up.

It would be incredibly foolish not to mention the film’s soundtrack which not only plays a significant role in telling the story of Ally and Jackson but is also a character in the movie. Each song is incredible with lyrics that inspire. I feel so incredibly sorry for any other artist that has to go up against A Star is Born for Best Original Song this Award Season. I don’t know which song will be nominated, but Warner Brothers can take their pick as every single one is incredible.

I look forward to purchasing the soundtrack when it’s released so I can revisit every song and take a much deeper listen to the lyrics. 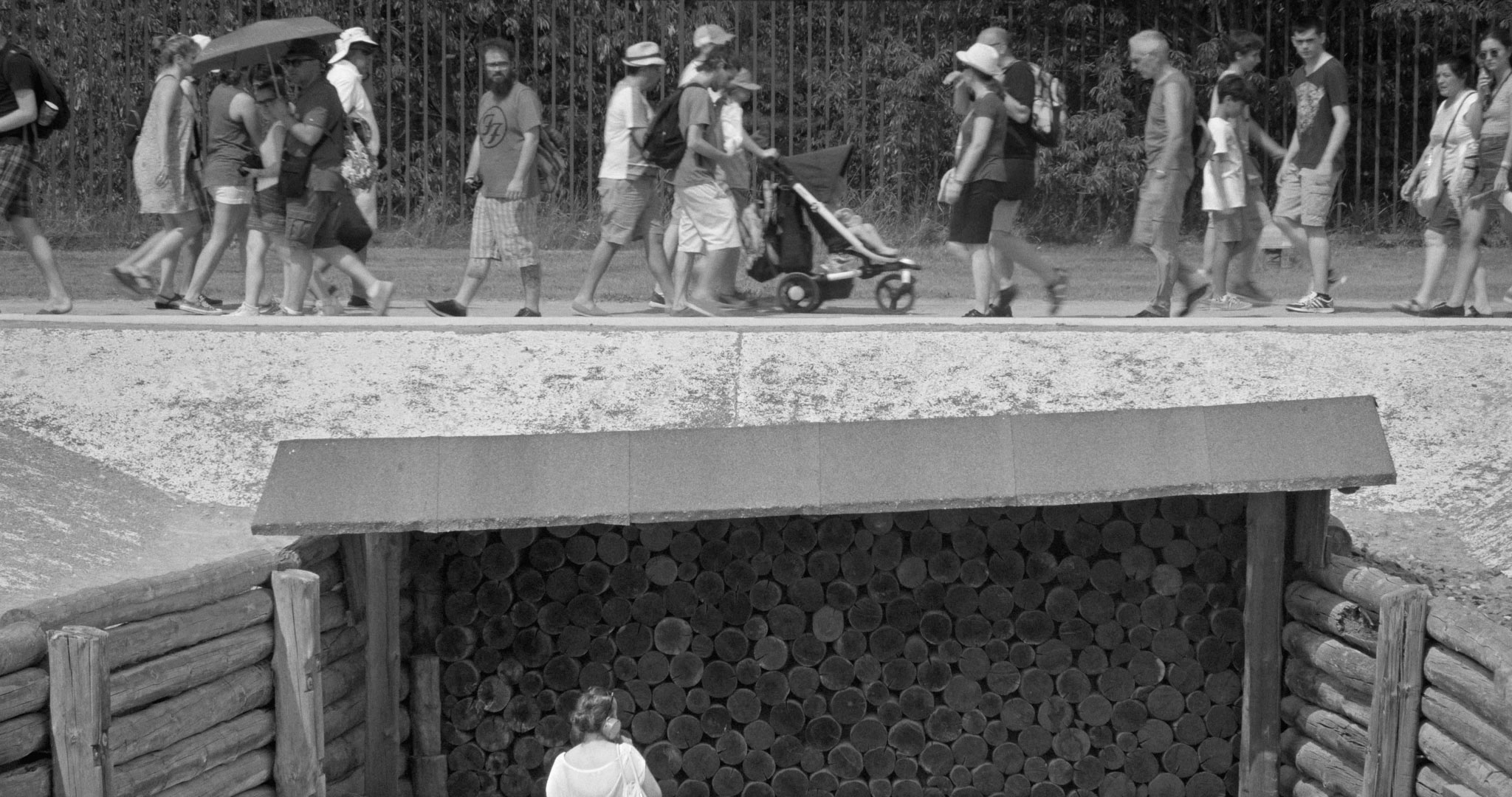 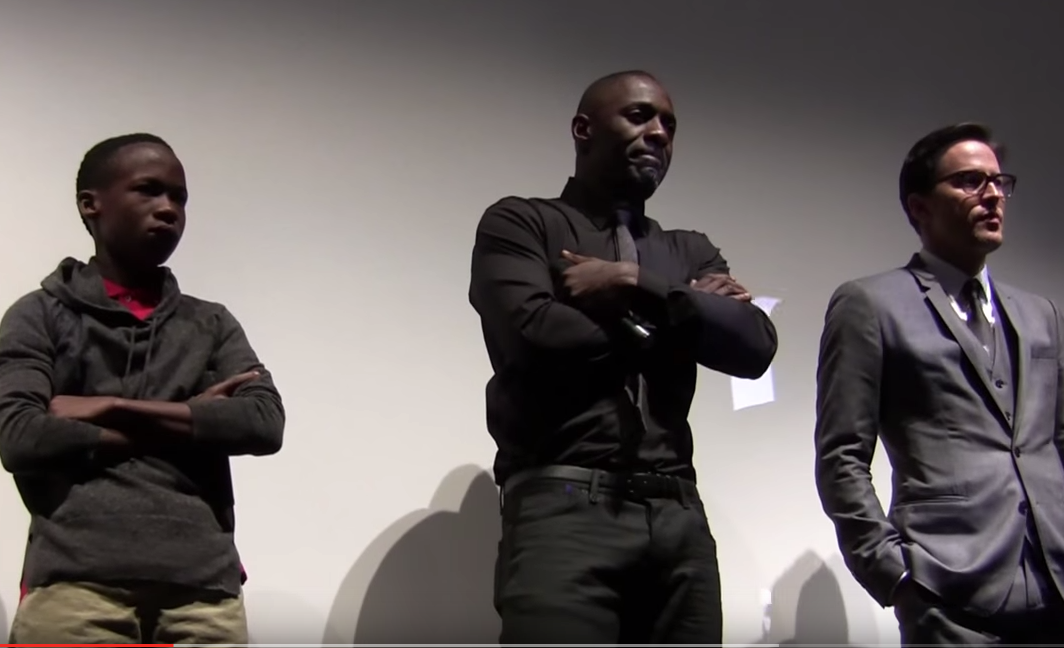