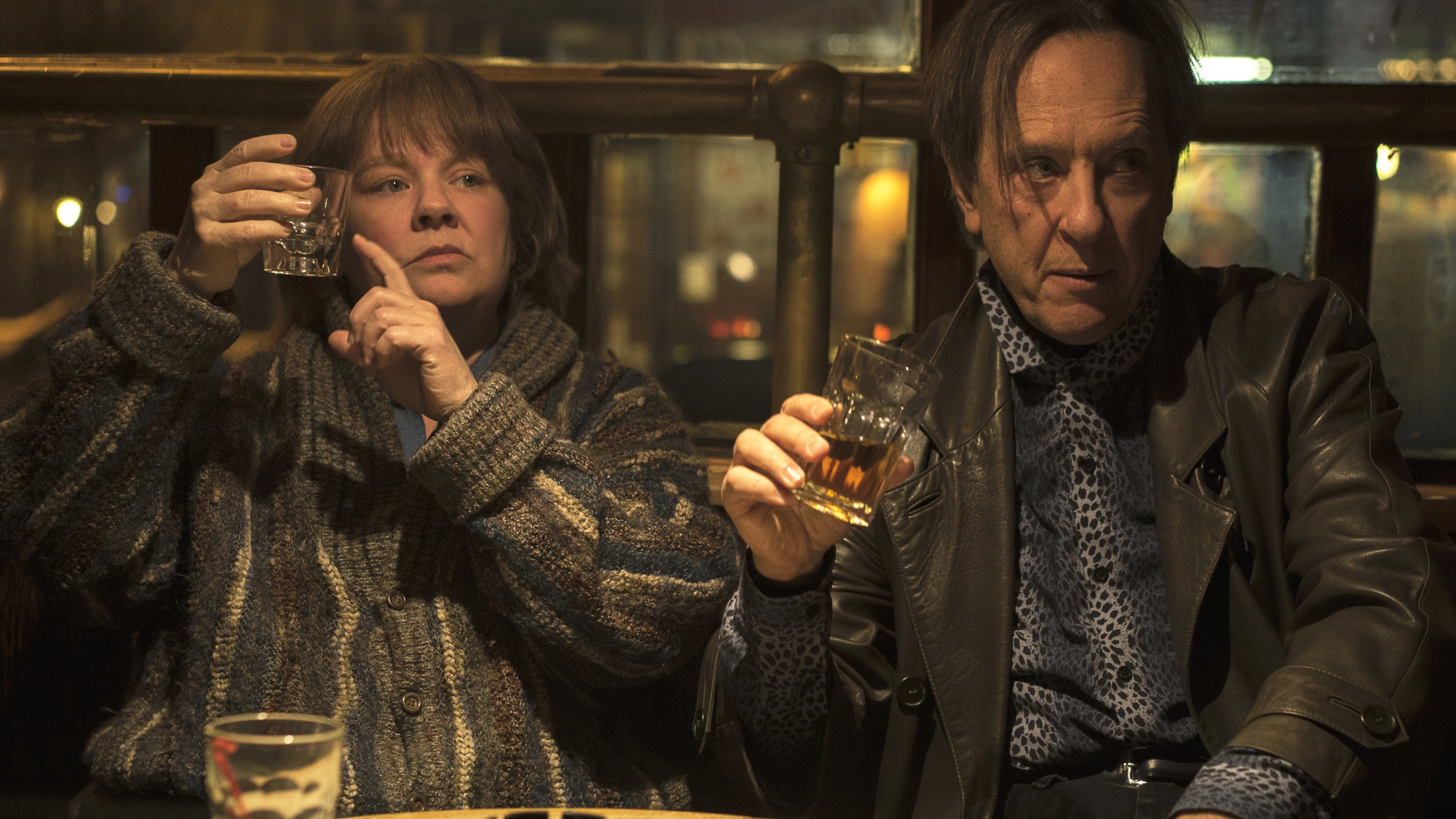 Melissa McCarthy as “Lee Israel” and Richard E. Grant as “Jack Hock” in the film CAN YOU EVER FORGIVE ME? Photo by Mary Cybulski. © 2018 Twentieth Century Fox Film Corporation All Rights Reserved

Melissa McCarthy plays Lee Israel, a struggling writer no longer in her glory and fallen on hard times. As she is desperate to get the care her cat needs, she decides to start forging documents from famous literary giants. By doing so, Lee could sell the letters to collectors and collect a high fee for them. In one of her low points, she meets Jack (Richard E. Grant), a fellow alcoholic and struggling gay artist. They form an unlikely friendship despite their obvious flaws.

The strongest attribute in Can You Ever Forgive Me? is the relationship between Lee and Jack. They play off each other well and provide the most entertainment in the film. Lee is an anti-social and angry woman with little patience for people. Jack is a flamboyant and overly promiscuous man who loves to party and be the center of attention. This oddball pairing makes for an endearing friendship, despite the many flaws.

I love the way that the director, Marielle Heller created the atmosphere of the film. She uses classic music that you would associate with New York City to bring the nostalgia and feel of the city to the forefront.  The humor in the film is smart and hits well with the audience. There’s a scene where a character says that someone “either died or moved to the suburbs. I always confuse the two.” It is one of the funniest parts of the film. 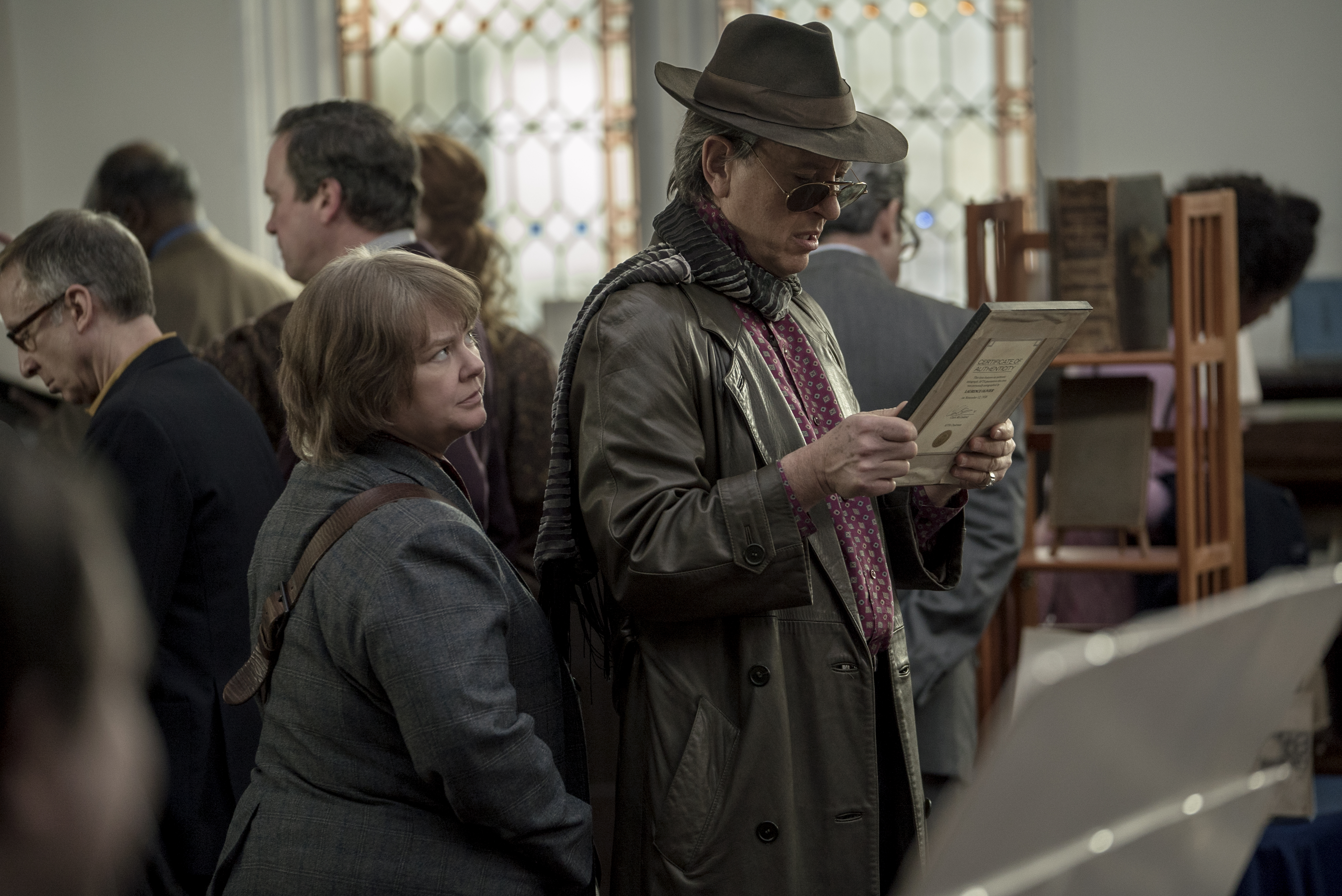 Melissa McCarthy as “Lee Israel” and Richard E. Grant as “Jack Hock” in the film CAN YOU EVER FORGIVE ME? Photo by Mary Cybulski. © 2018 Twentieth Century Fox Film Corporation All Rights Reserved

I had a few issues with the film. While it is based on a true story, I felt like the storyline where Lee is sort of dating Anna (Dolly Wells) to be unnecessary and didn’t add much to the story. I also think that the film could stand to have a few minutes shaved off. At an hour and forty-seven minutes, it felt very long.

While the story is entertaining enough to watch unfold, the film misses the mark. It takes far too long to get to the emotional part of the story, which comes at the end in two separate scenes. When Lee must address the court on her mistakes, Melissa McCarthy brings tears to your eyes as you feel every single word resonate within you. The other scene is also at the end with Lee and Jack reconciling with each other. It is an adorable moment. Melissa McCarthy and Richard E. Grant give impressive performances, but it isn’t enough to forgive the film for its shortcomings. 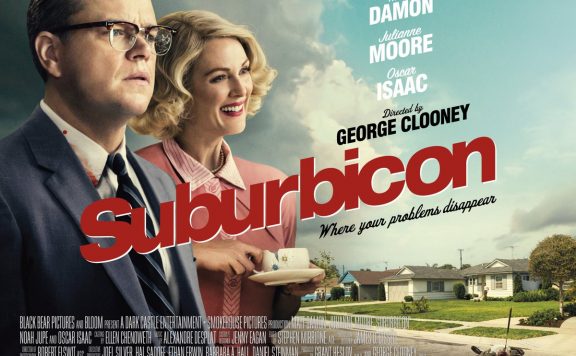