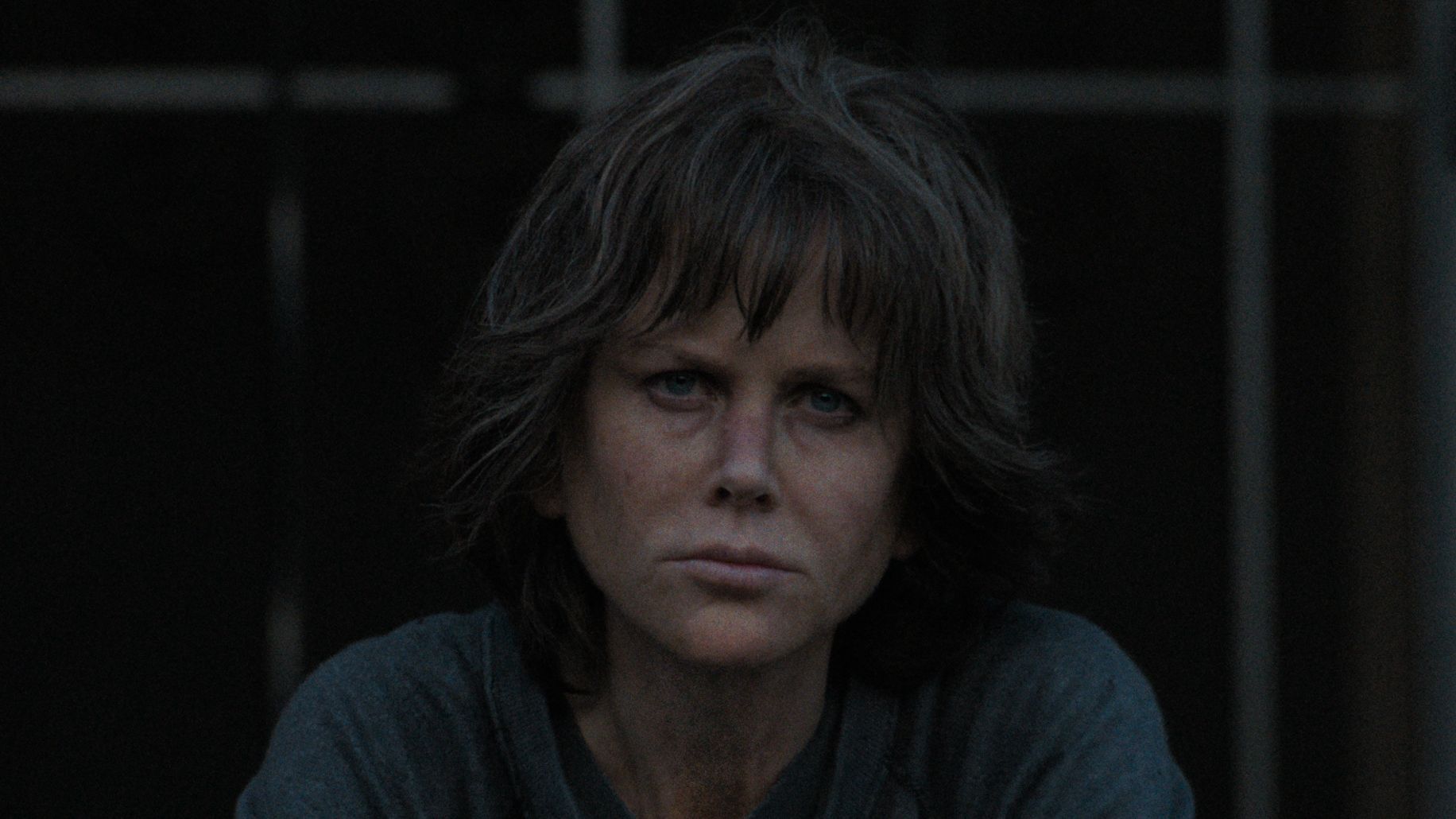 Of the 13 films I saw at the 2018 Toronto International Film Festival, director Karyn Kusama’s Los Angeles crime thriller Destroyer, starring Nicole Kidman, Sebastian Stan, and Tatiana Maslany, was the film I knew the least about going in – and it ended up being my favorite film of the festival.

Destroyer adds to the growing filmography of Kusama – whose previous films include Girlfight, Jennifer’s Body and The Invitation – all films that I love, and Kusama’s name alone was enough for me to want to see Destroyer.

The film features yet another chameleon-like physical transformation from Kidman as she portrays Erin Bell, an on-the-edge police detective seeking revenge. What’s unique about this transformation, however, is that it takes place during the film.

When we are first introduced to Detective Bell, sleeping in her car and disheveled, the character bears little to no resemblance to the movie star who is Nicole Kidman. Through a series of flashbacks in the film, we do see a more familiar Kidman as an undercover police officer trying to infiltrate a gang of criminals.

What happens between the flashbacks and the present day is what had led to both Bell’s striking physical and mental transformation – the consequences of her actions and the literal destruction of her character.

Destroyer follows Bell as she tracks down the leader of the gang, Silas, who re-emerges after many years of silence. Played by Toby Kebbell, Silas is almost a metaphor for the film’s title – money, time, ambition and all things that can destroy us. Throughout the film, Bell must work her way back through the remaining members of the gang, including Tatiana Maslany’s Petra, and into her own history to finally reckon with the demons of her past.

The anchor performance of Destroyer is Sebastian Stan’s Chris who we only see during the film’s flashbacks, but Stan’s performance provides the driving force of the film and Bell’s actions – both in the past and in the present.

Kusama and writers Phil Hay and Matt Manfredi admit that they were heavily influenced by 1970’s films like Taxi Driver, Klute, and Serpico when creating the world of Destroyer. I even see an homage to films like Reservoir Dogs and Heat – especially during two bank robbery scenes that take place during the film.

The violence, brutality, rage, and coldness of certain aspects of the City of Angels are shown with unflinching realism with Kusama allowing just enough humanity to inhabit Bell to let the audience have empathy for her.

With Destroyer, I think we are seeing the emergence of a true master of craft in Karyn Kusama. With a unique voice and vision, I for one, can not wait to see what she does next.