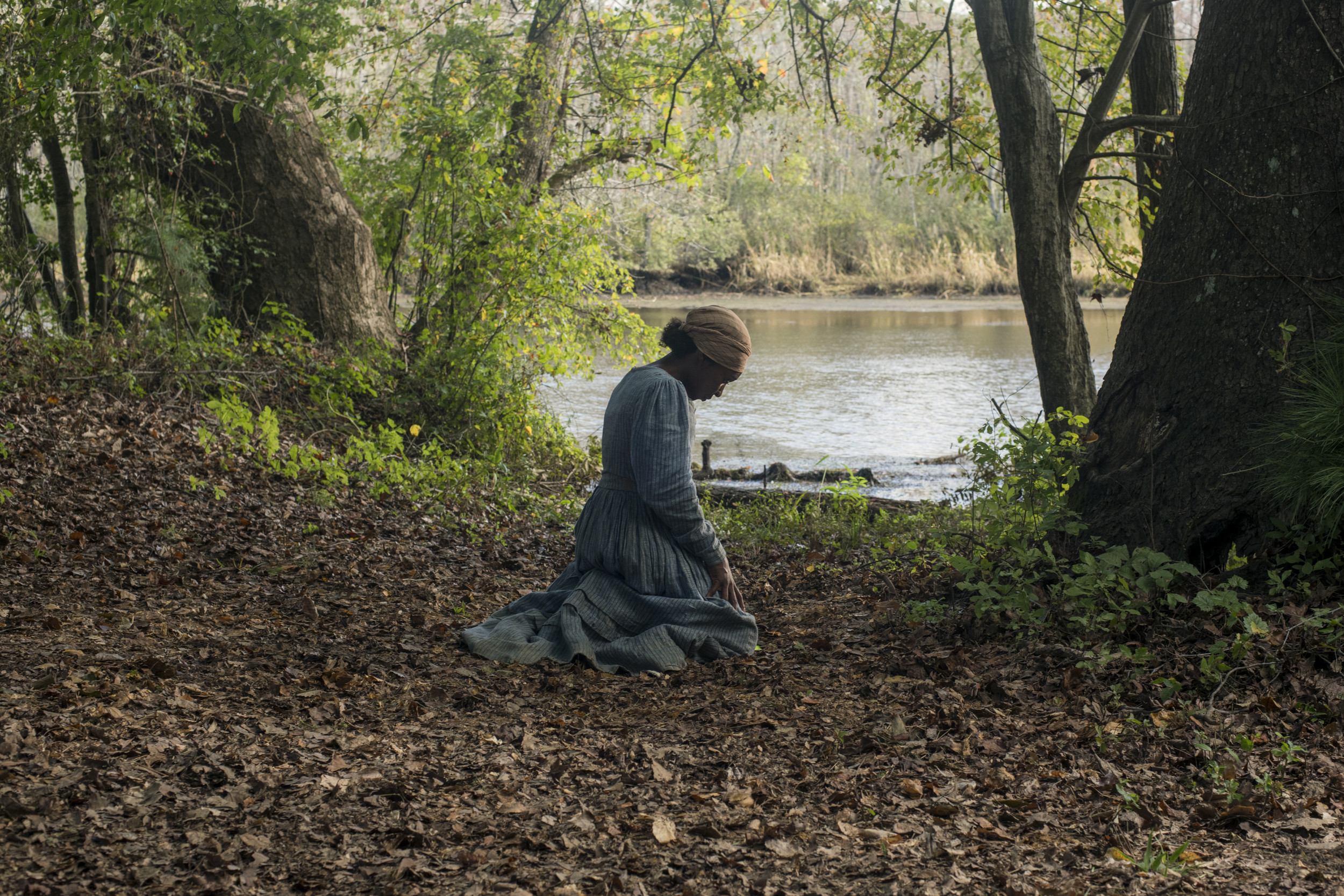 TIFF 2019 Review: Harriet is a formulaic biopic that could’ve been something great.

Harriet, the latest film from writer/director Kasi Lemmons, begins with Minty (Cynthia Erivo). She’s a slave whose master refuses to release her from his ownership despite the legal documentation allowing him to. Determined not to let her master control her fate, Minty plans her escape and follows the North Star to Philadelphia, leaving her tortured former life behind for good.

The film then chronicles the rest of Minty’s life. She embarks on multiple rescue missions to help free others who are enslaved, eventually becoming part of the Underground Railroad. She eventually changes her name to Harriet Tubman and dedicates the rest of her life to abolishing slavery, having escaped it herself.

Tubman is one of the most important and inspirational icons in American history, and yet Hollywood is just now getting around to her own big-screen biopic. With the numerous biopics about actors, musicians, and historical figures released annually, it baffles me, to say the least, but alas, the time has finally come.

Tubman’s dedication and perseverance is nothing short of extraordinary. She was a revolutionary figure in US history, and yet, as Lemmons pointed out during the Q&A, Tubman is mostly thought of as an old woman sitting in a chair.  Lemmons has set out to change that image with a film exploring Tubman’s life before the Civil War. Unfortunately, despite these good intentions, Harriet falls victim to bland storytelling making the film feel rather generic and uninspired. 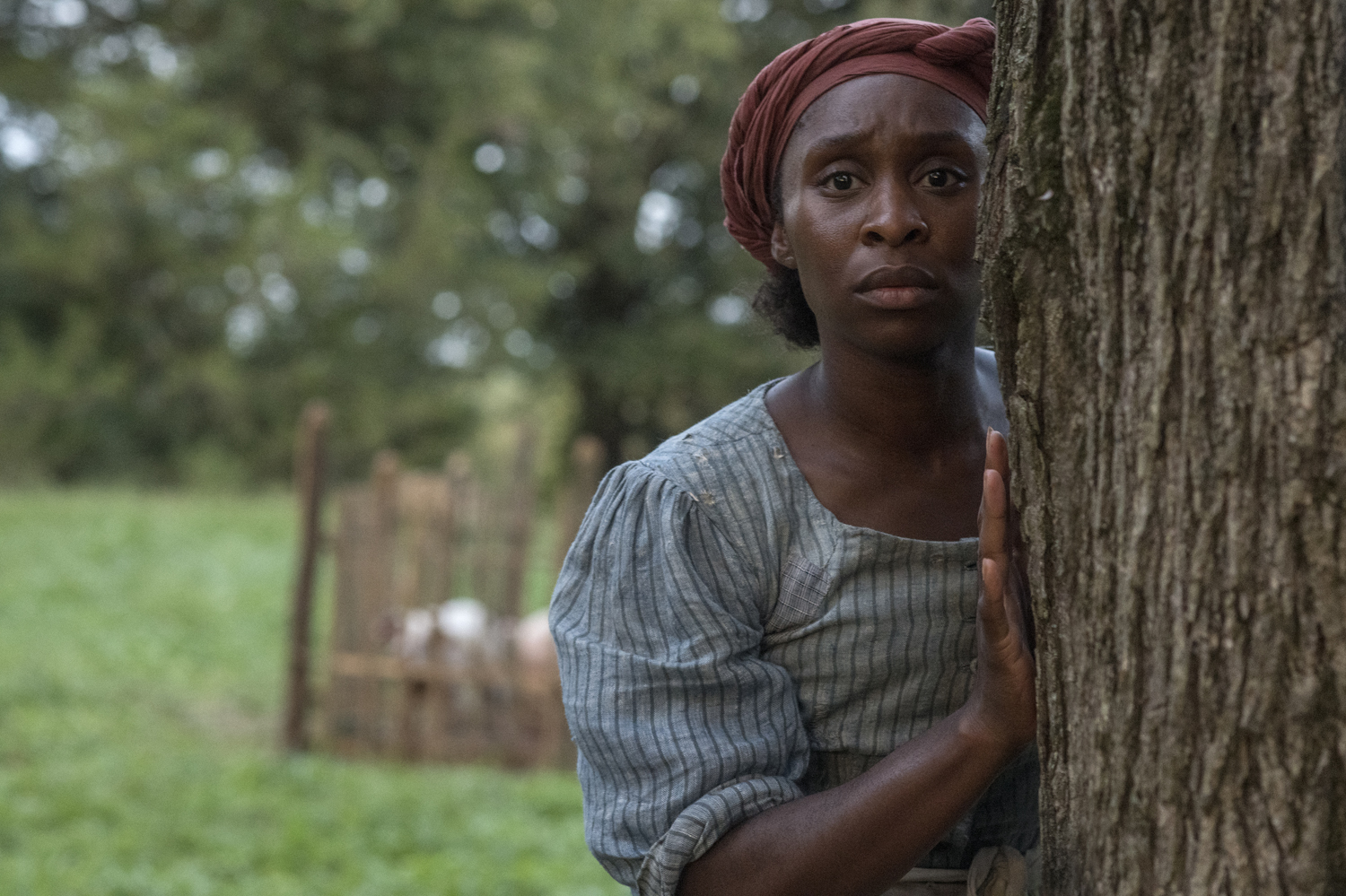 The script, which Lemmons co-wrote with Gregory Allen Howard, covers the twelve years, from 1849 up to the beginning of the Civil War in 1861. Twelve years is a significant amount of time to cover for a movie that runs just over two hours. Sadly, Lemmons and Howard’s script chose to spend a considerable portion of the runtime fixated on Tubman’s former owner, Gideon (Joe Alwyn), as he and his mother, Eliza (Jennifer Nettles), try to track Tubman down.

Even with a two-hour runtime, we as an audience aren’t told anything we didn’t already know about Ms. Tubman. Not enough time is spent showcasing the life or achievements Harriet Tubman fought so hard for. As for the movie’s accomplishments: We learn Tubman has a family, is a woman of God, and wanted to end slavery. That’s it. The information Harriet offers is all surface-level, just as easily found with a simple Google Search.

The goal of Harriet isn’t to give moviegoers new information about Harriet Tubman. Instead, it’s heavily fixated on being a story of good vs. evil. Most people, who may or not be planning to seek out this film, are already well aware of the abuse, murders, and overall work of pure evil caused by the hands of slave owners less than two centuries ago. As this is the first film to tackle Harriet Tubman’s life, it’s upsetting to see the movie go down such a clichéd route, rather than show the audience something remarkable. 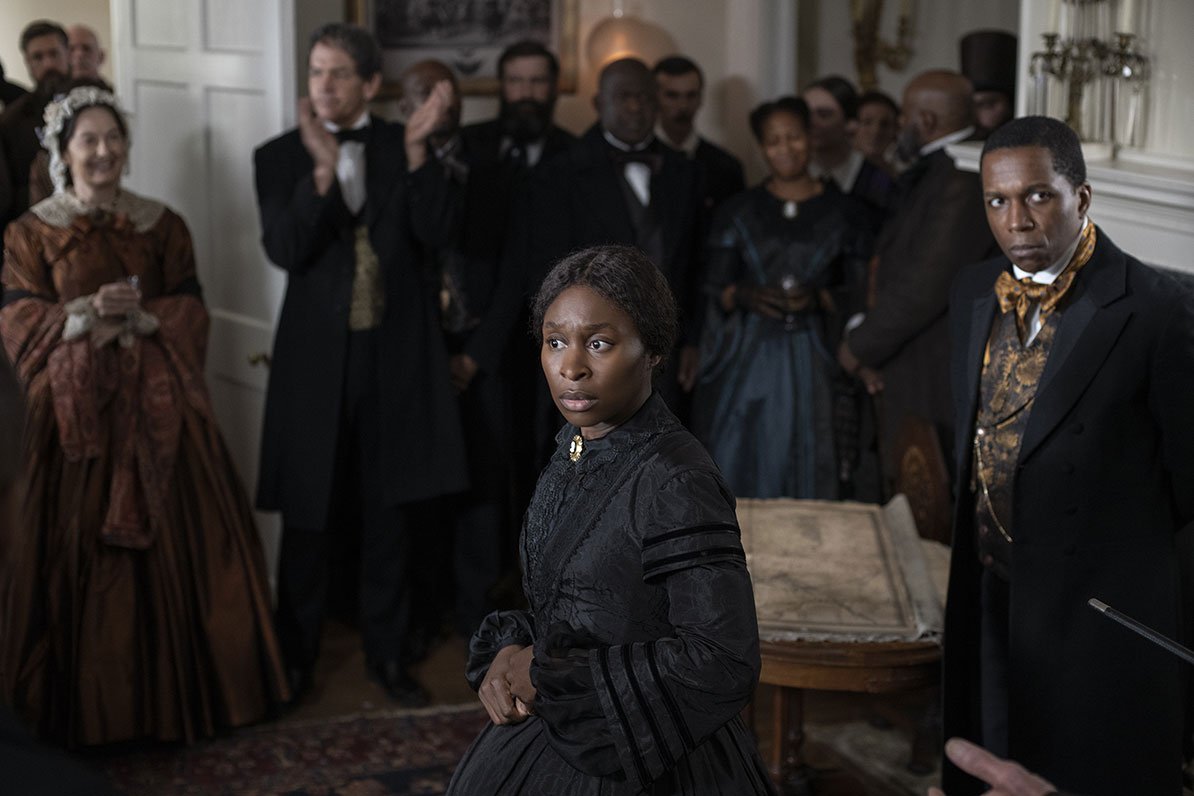 However, despite all of the shortcomings mentioned above, one thing stands out in Harriet, and that is Cynthia Erivo‘s performance. Erivo’s passion for playing this character is abundantly clear, as shown by her powerhouse performance. Her raw and compelling portrayal of Tubman is the kind of work that will more than likely garner some attention this award season. Following the one-two punch of 2018’s Bad Times at the El Royale and Widows, Erivo transforms into Harriet, further proving her talent as cinema’s next big star. Her strong and committed performance easily elevates what would otherwise be considered a made-for-TV movie.

Kasi Lemmons wanted to tell the story of Harriet Tubman and I applaud her for being the first to do so. I just wish she explored such an incredible and important person less conventionally. Even some notable emotional moments sadly felt tonally off. Harriet is a missed opportunity, but at the end of the day, I do wish for this film’s success. It could lead to a better Harriet Tubman movie in the future, or at least help more people realize she’s not just an old woman in a chair. 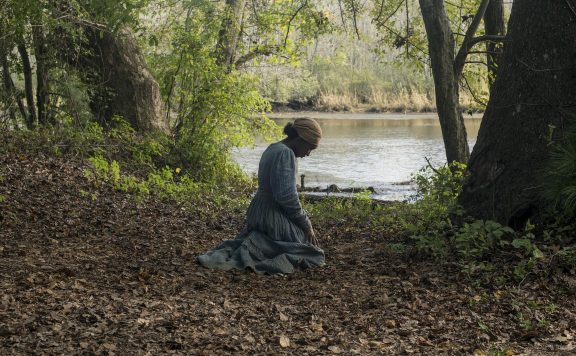